BRITAIN is set to be lashed by a torrent of biblical rain tomorrow as snow and gales hamper the £500million clean-up effort from Storm Eunice.

Two more days of weather warnings have been issued after the worst storm in a generation saw rare red alerts in place for the south on Friday. 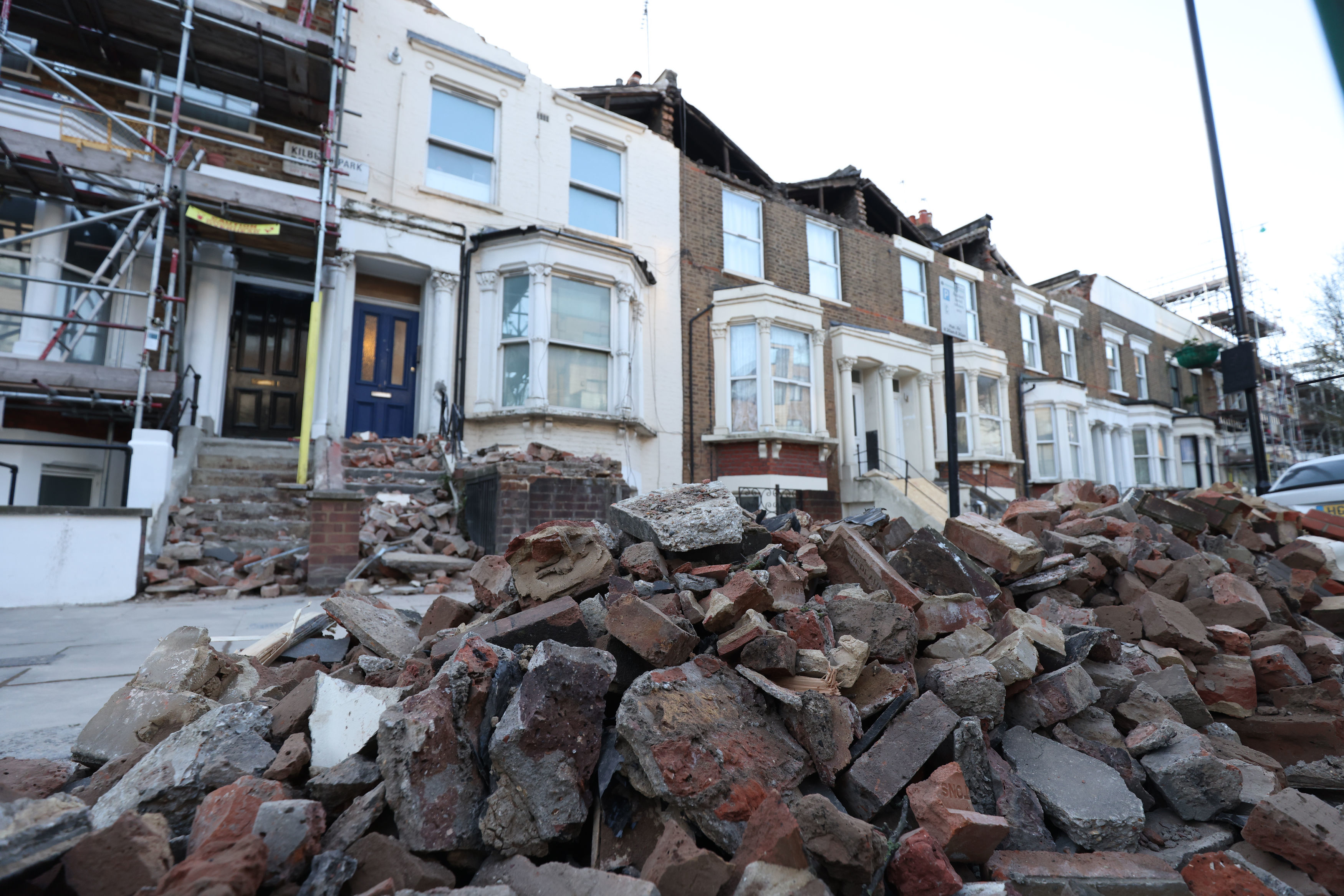 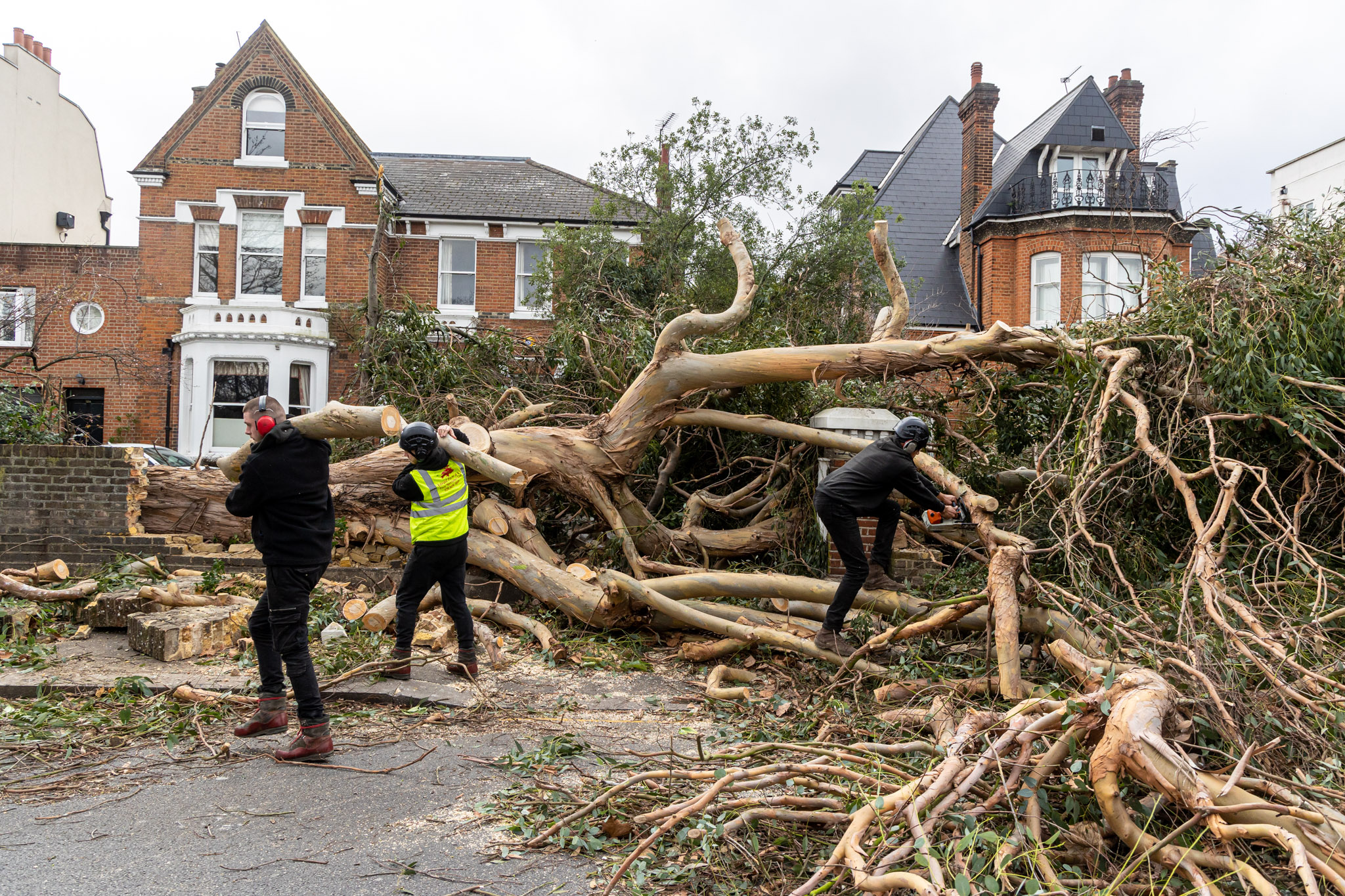 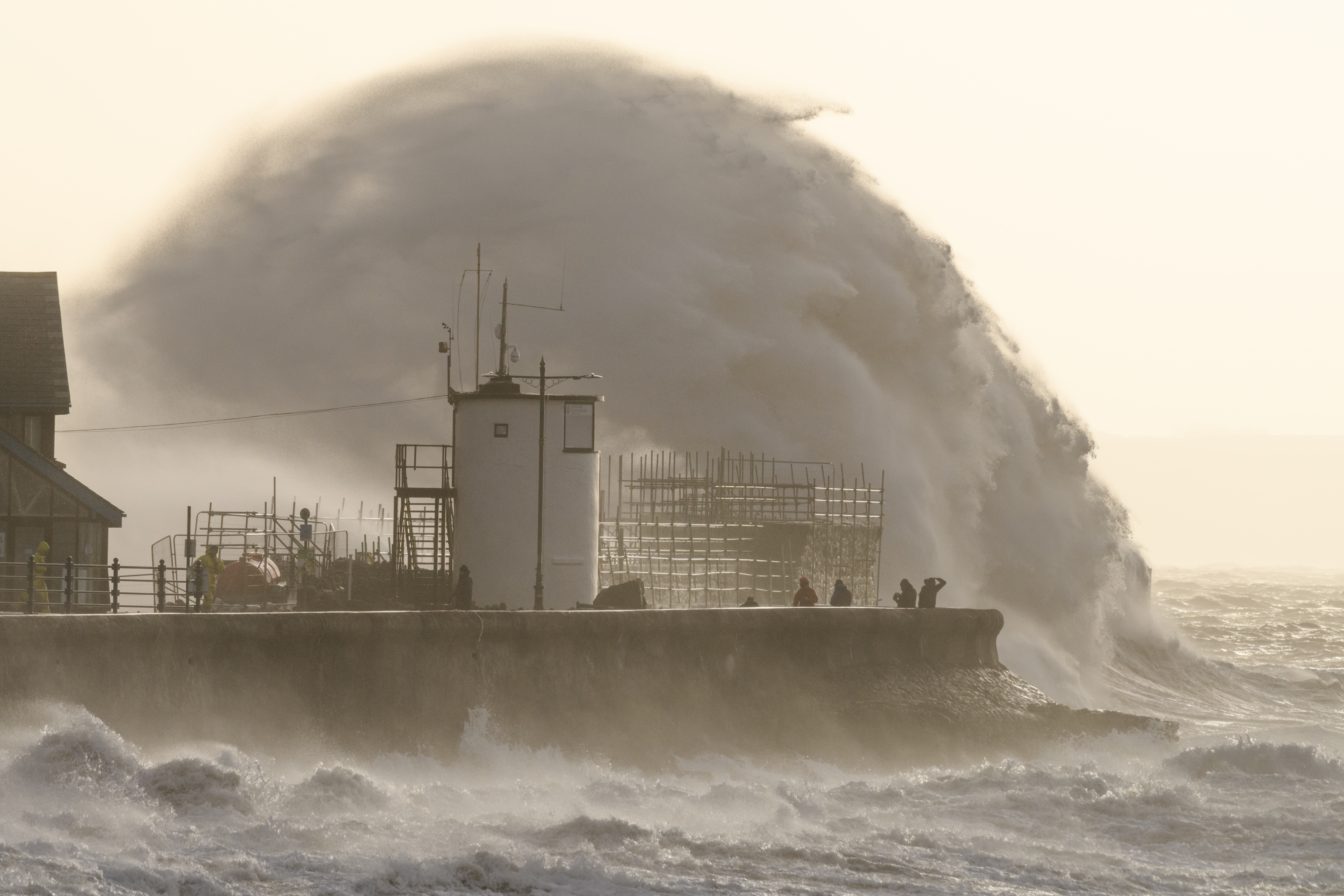 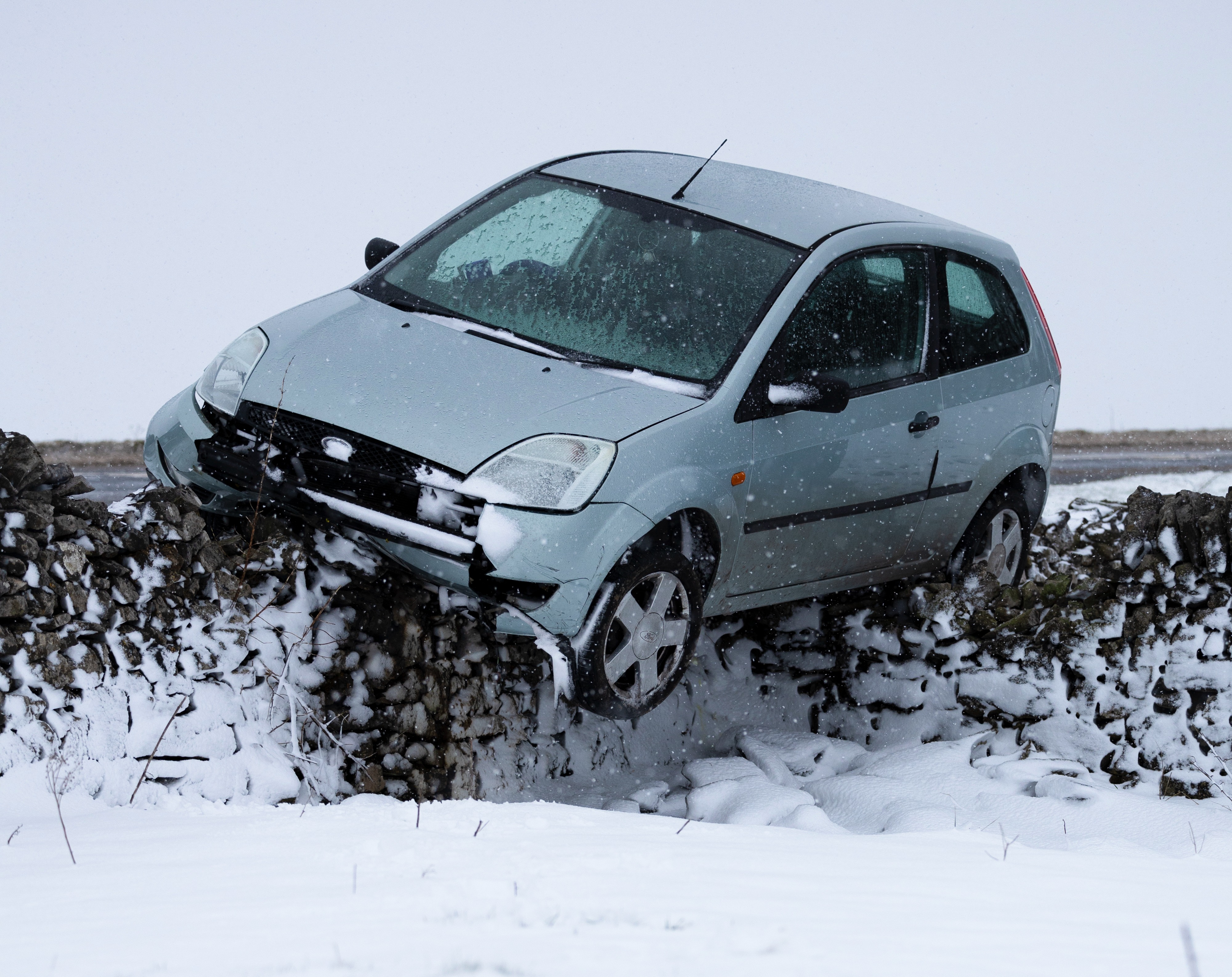 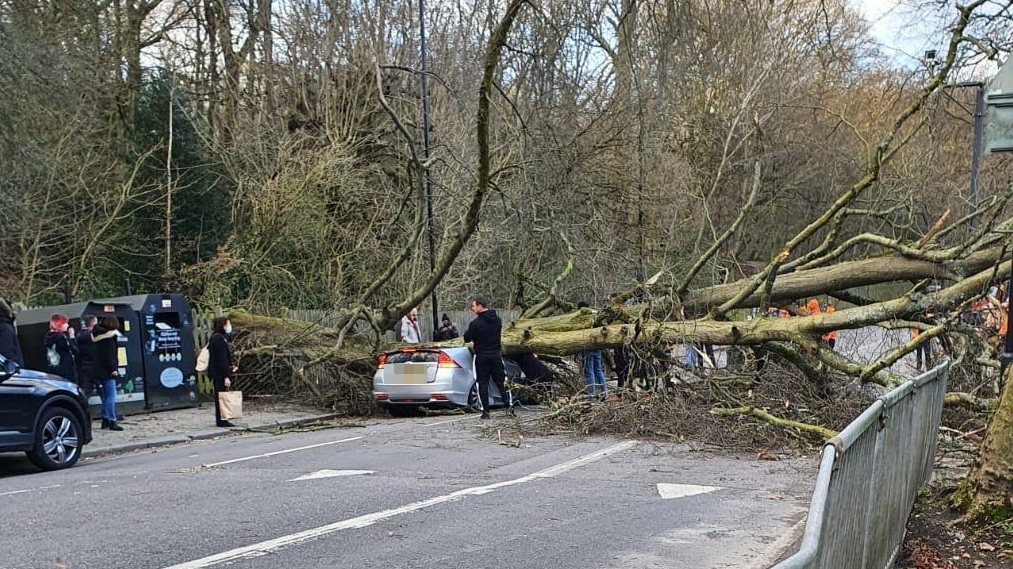 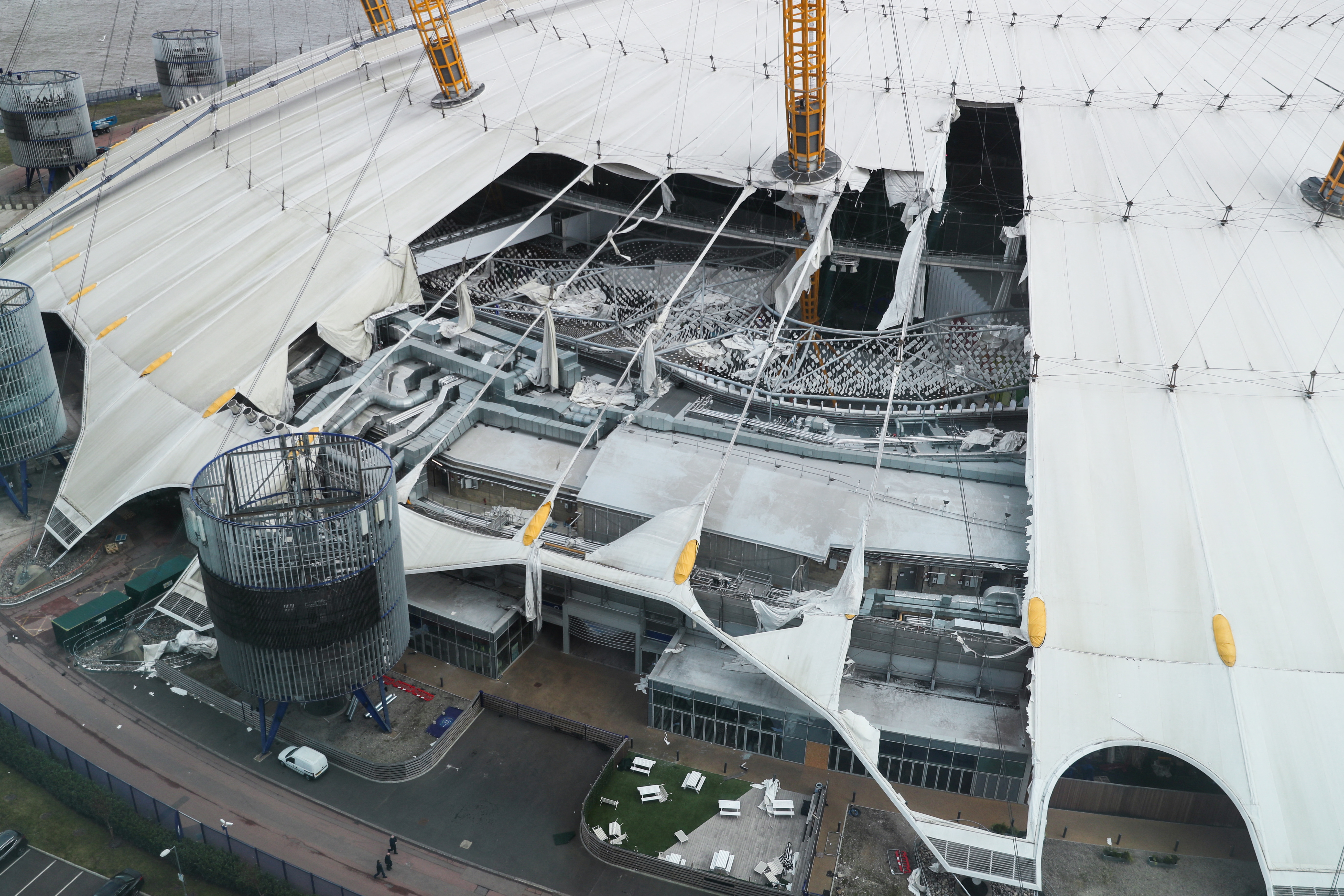 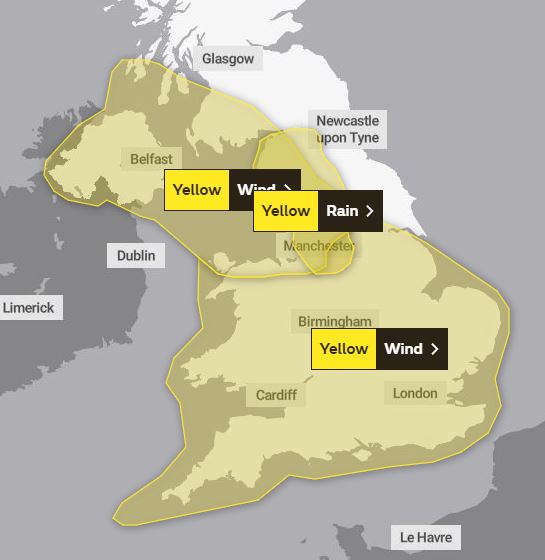 A massive clean-up effort began this morning after Eunice brought widespread damage, disruption and record-breaking 122mph gusts of wind to the UK – leading to the deaths of at least four people.

Train networks were plagued by flying debris – and there was extensive damage to buildings and homes with the roof of the O2 ripped off.

The nationwide repair bill is reportedly expected to soar above £500million – with insurance companies braced for a huge spike in payouts.

But the big clean-up efforts over the coming days could be hampered as yellow wind and rain warnings are now in place across large swathes of the country.

The Met Office has issued alerts for much of the UK until 3pm on Monday, warning of flooding, power outages and even more travel misery. 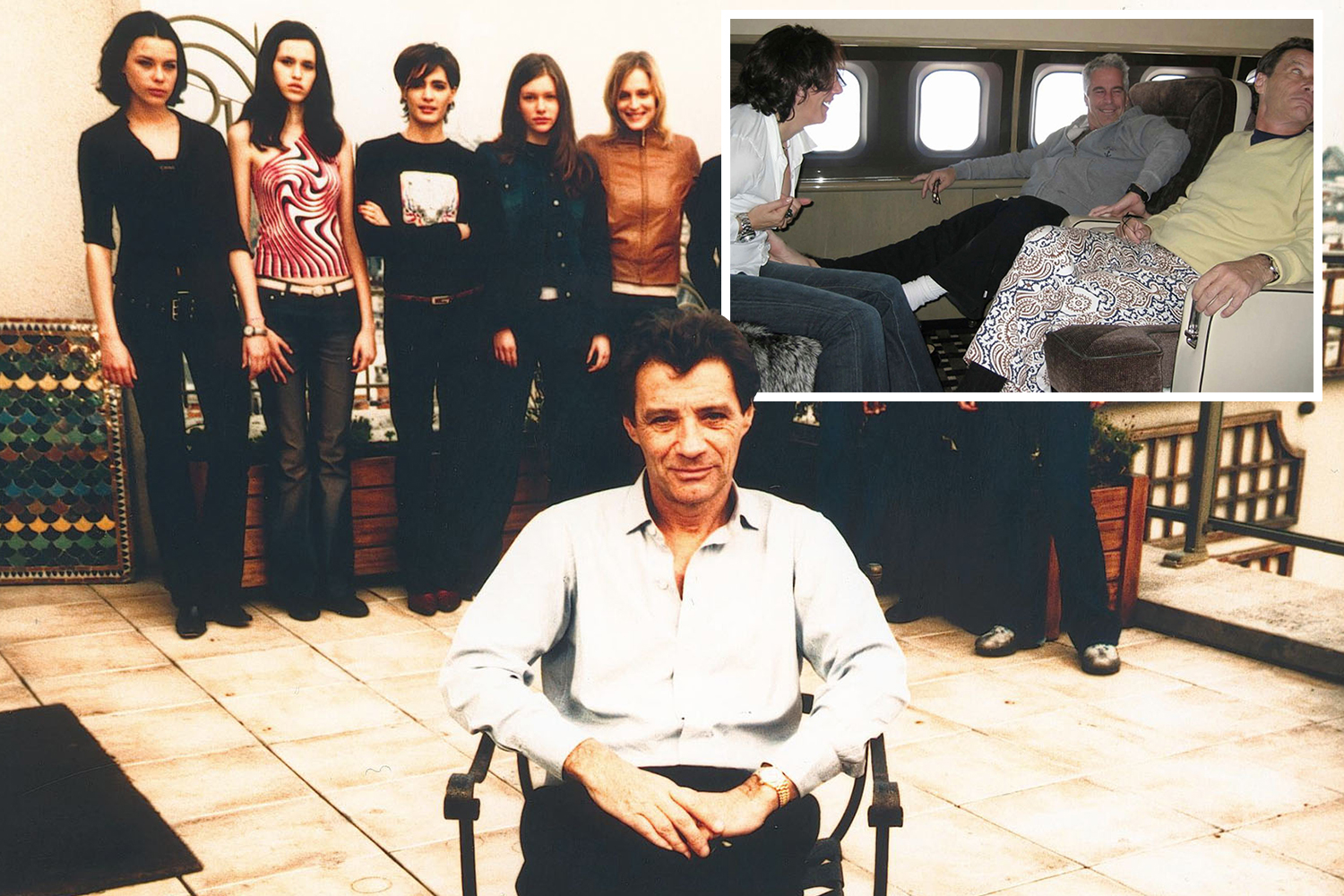 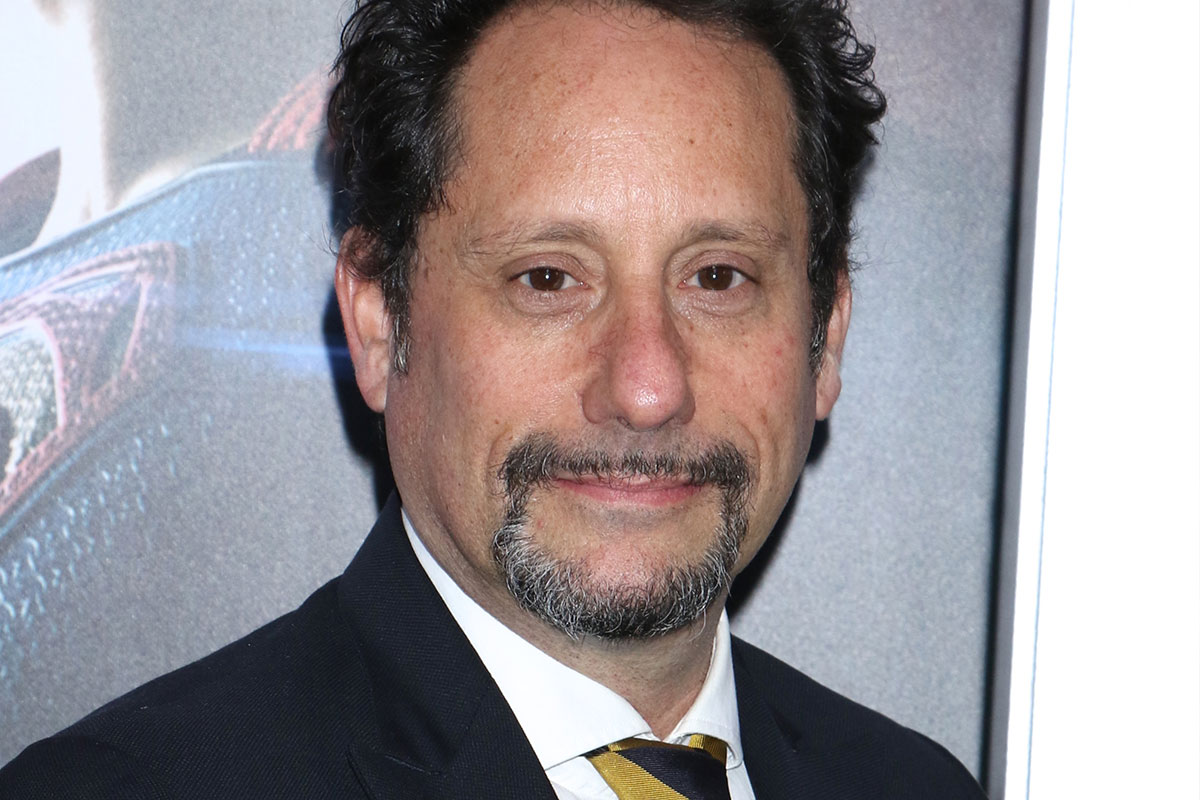 Oscar winner dies at 59 as touching tributes pour in 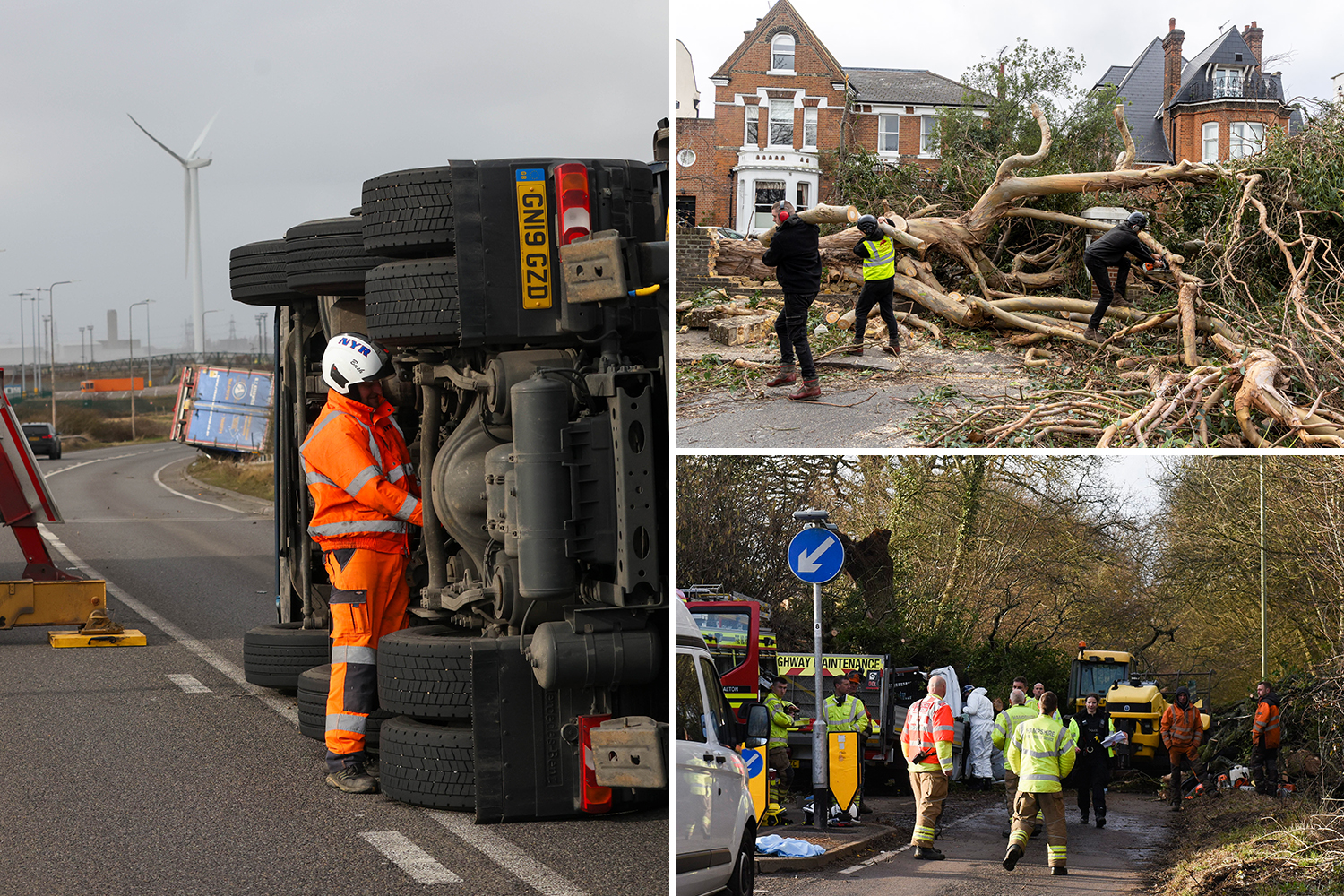 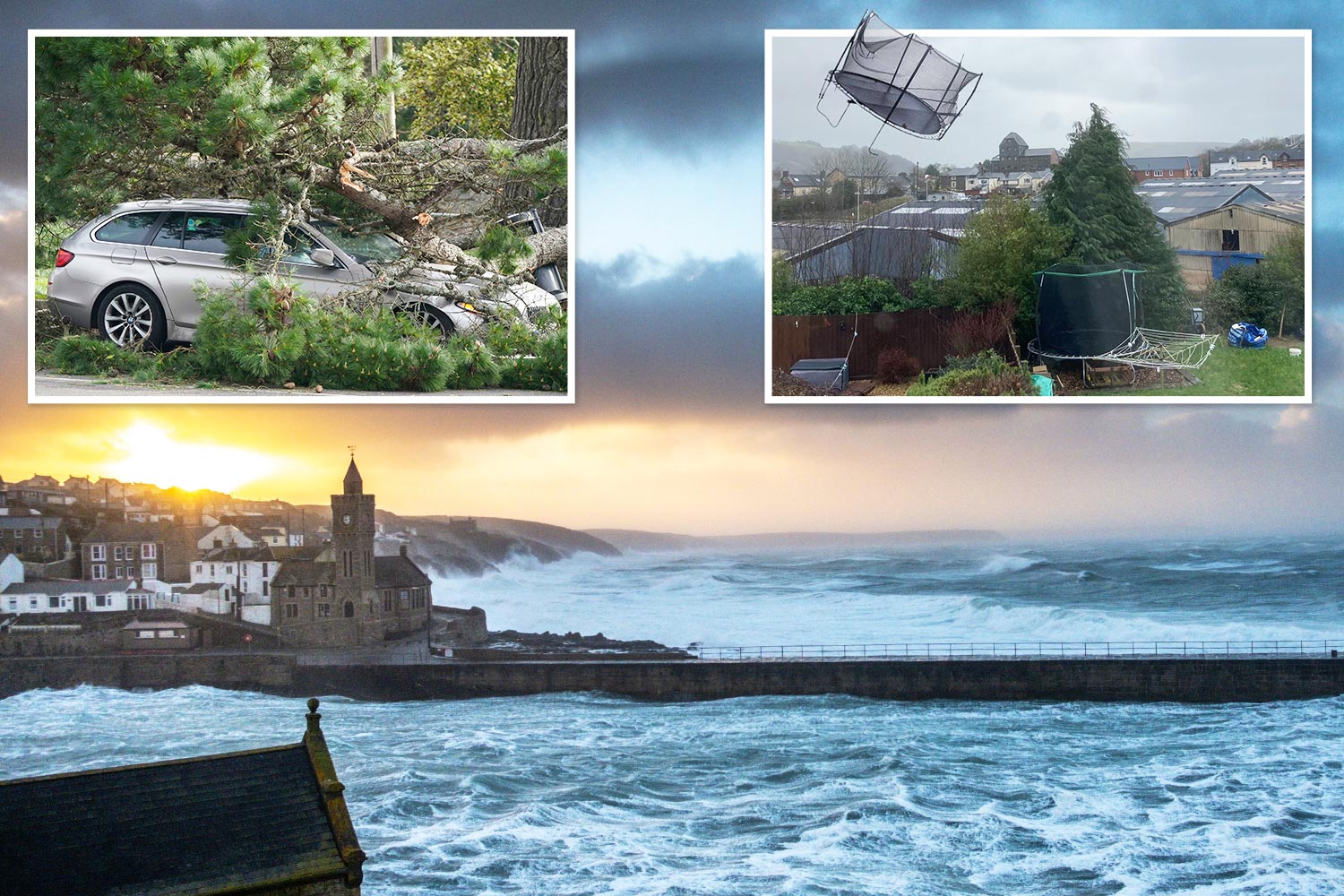 Blustery showers and gales of up to 80mph are expected to smash parts of Britain tomorrow in the aftermath of Storm Eunice.

The north west of England will see the worst of the torrential downpours until 6pm on Sunday – with up to three inches expected in some places.

Greg Dewhurst from Met Office told The Sun Online: "There's heavy rain moving in across the UK tonight and outbreaks of rain will continue throughout much of the day tomorrow.

"We have a rain warning out from midnight tonight through until 6pm tomorrow covering the north west of England. We could see some localised flooding there."

The Met Office warned the fresh wave of strong winds and rainy weather "could hamper recovery efforts from Storm Eunice".

Travel disruption continued throughout Saturday as the clean-up began from the deadly storm.

Many train services remained shut on Saturday morning and "do not travel" notices were reissued as trees and debris on the lines were dealt with.

Storm Eunice slammed into the UK on Friday morning after the Met Office issued a rare "danger to life" red warning.

Winds of 122mph have been provisionally recorded at the Needles on the Isle of Wight – the highest ever recorded in England.

The previous record was 118mph at Gwennap Head in Cornwall in 1979.

Footage captured planes struggling to land in high winds, damage to the roof of the O2 arena in London, and the spire of St Thomas Church in Wells, Somerset, crashing to the ground.

The Port of Dover temporarily shut during the worst of the weather.

In Croydon, astonishing footage shows pedestrians being knocked off their feet.

Part of the roof at the O2 in London was also ripped away, with staff warning the venue could be shut for months.

London Fire Brigade declared a major incident after a surge of 999 calls – with 550 recorded between 10.30am and 1pm, more than the average number usually taken over 24 hours.

A woman in her 30s died after a tree fell on a car in Muswell Hill, north London, on Friday afternoon – the first confirmed death in England related to Eunice.

A man in his 50s died in Netherton, Merseyside, after debris struck the windscreen of a vehicle he was travelling in.

Another man in his 20s was killed in Alton, Hampshire, after a Mercedes-Benz Sprinter pick-up collided with a tree in Old Odiham Road just before midday.

Earlier, a man in Co Wexford, Ireland, was also killed by a falling tree.

Two men were also in hospital after being injured in similar, separate incidents in south London.

And there were still thousands of power cuts in western parts of the country as of Friday evening.

Problems from Storm Eunice could last until next week as the new weather warnings take hold. 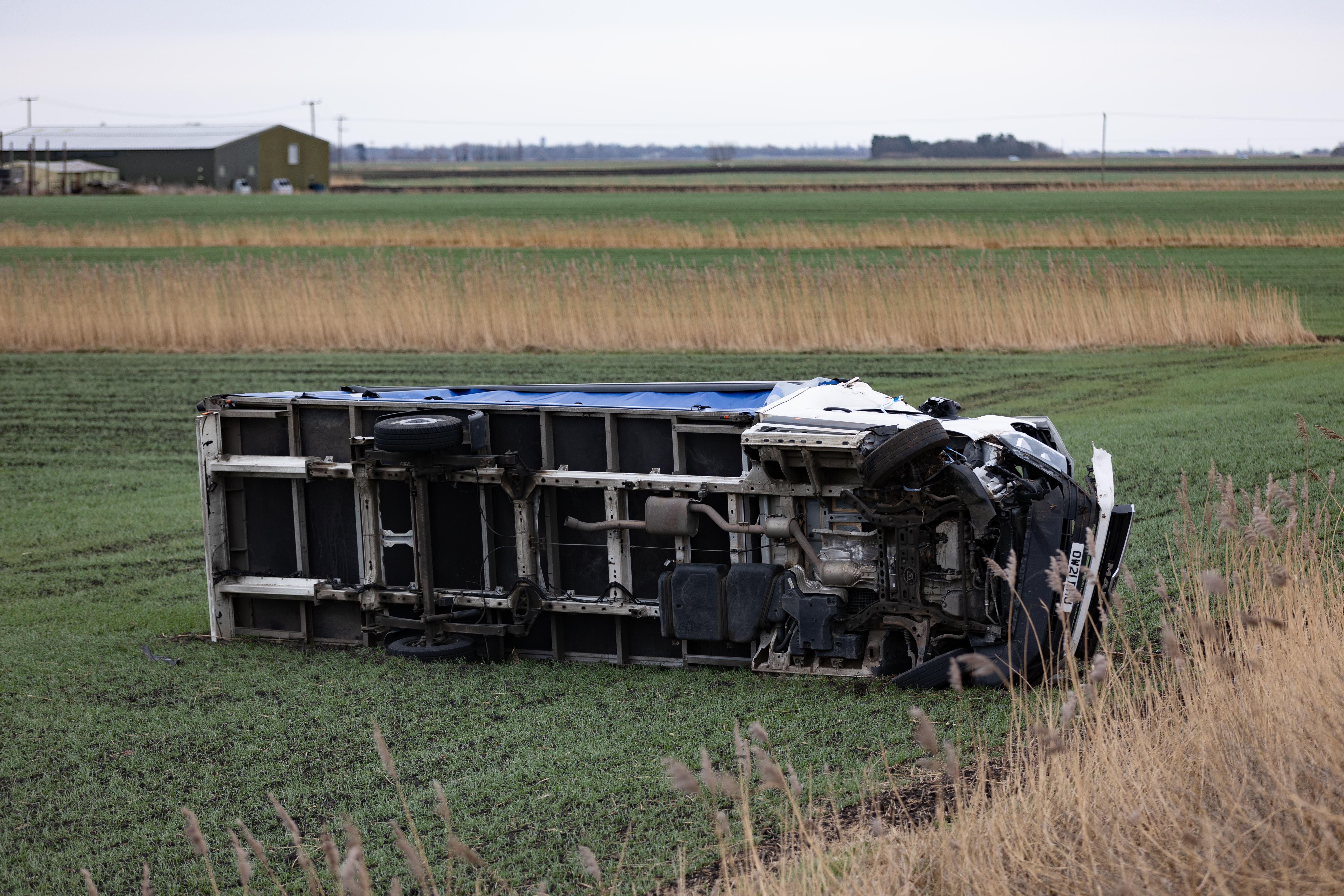 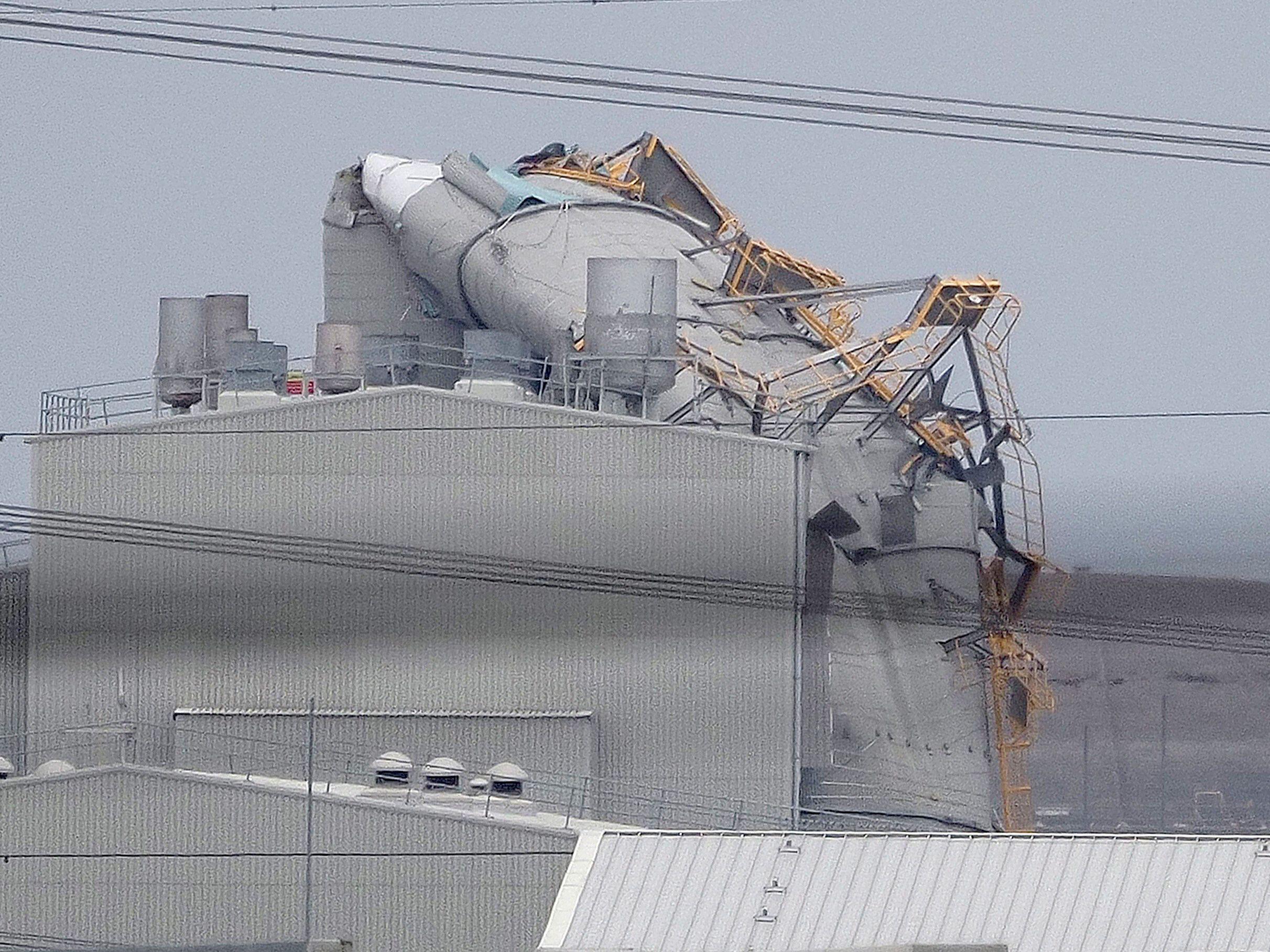 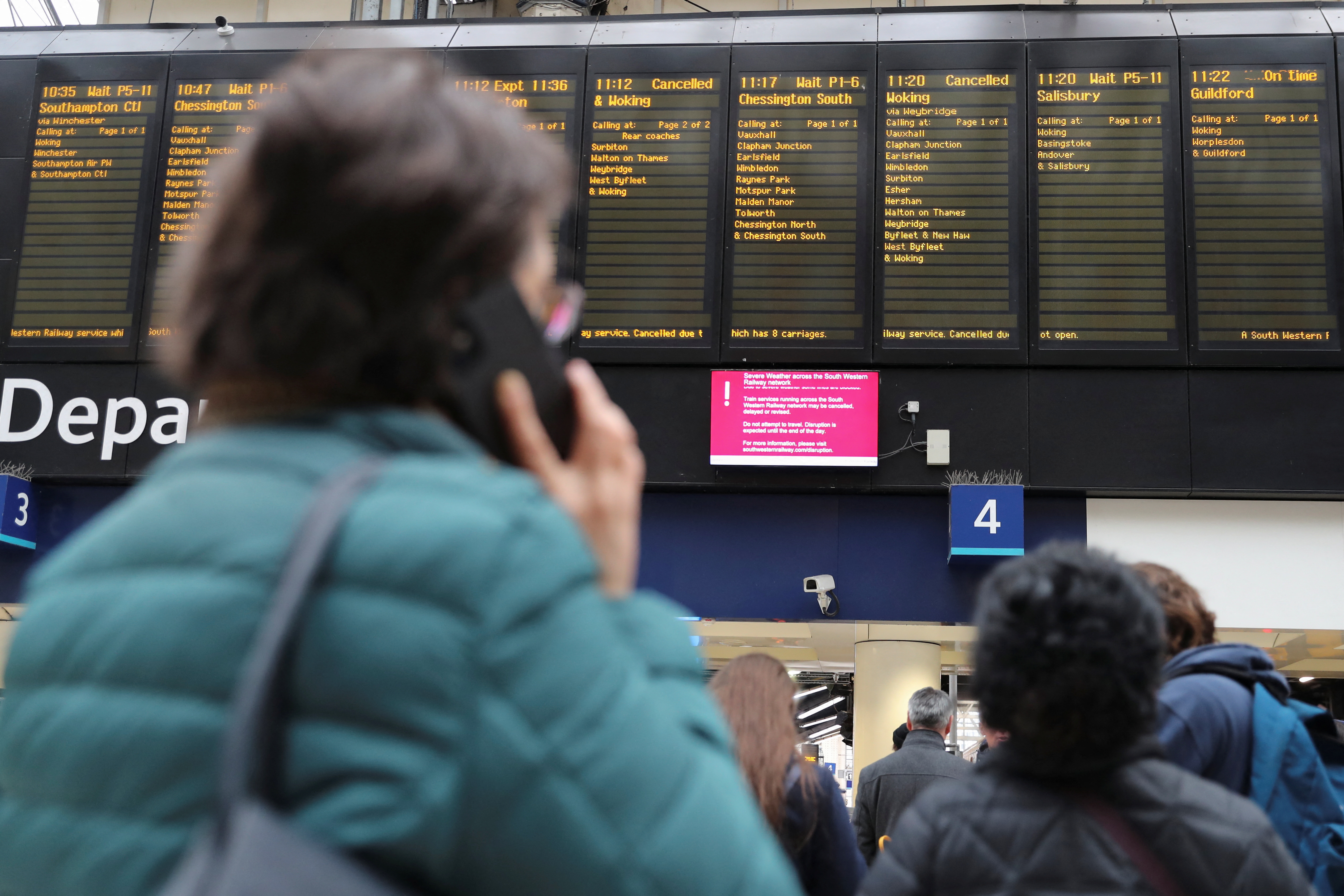 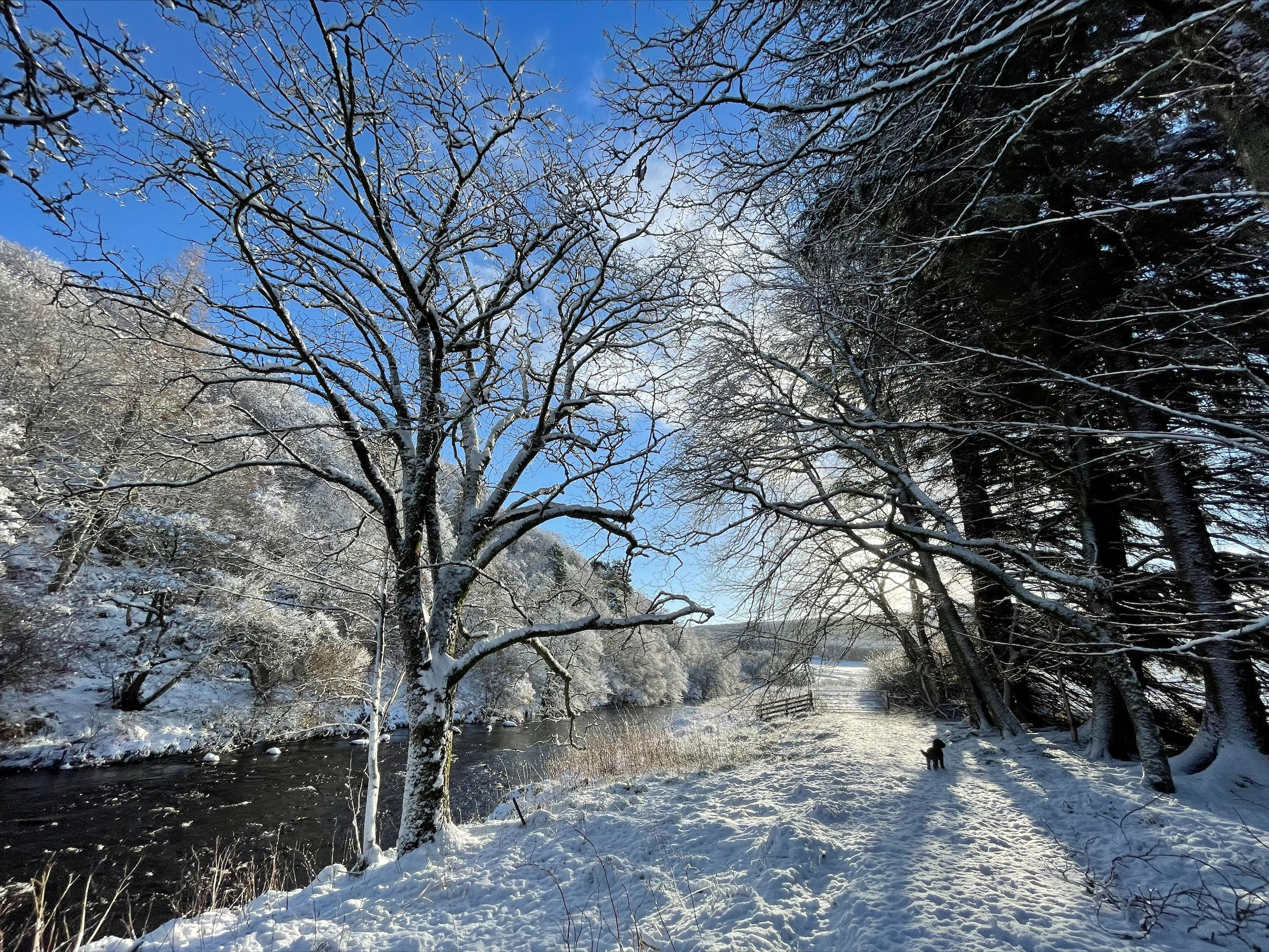 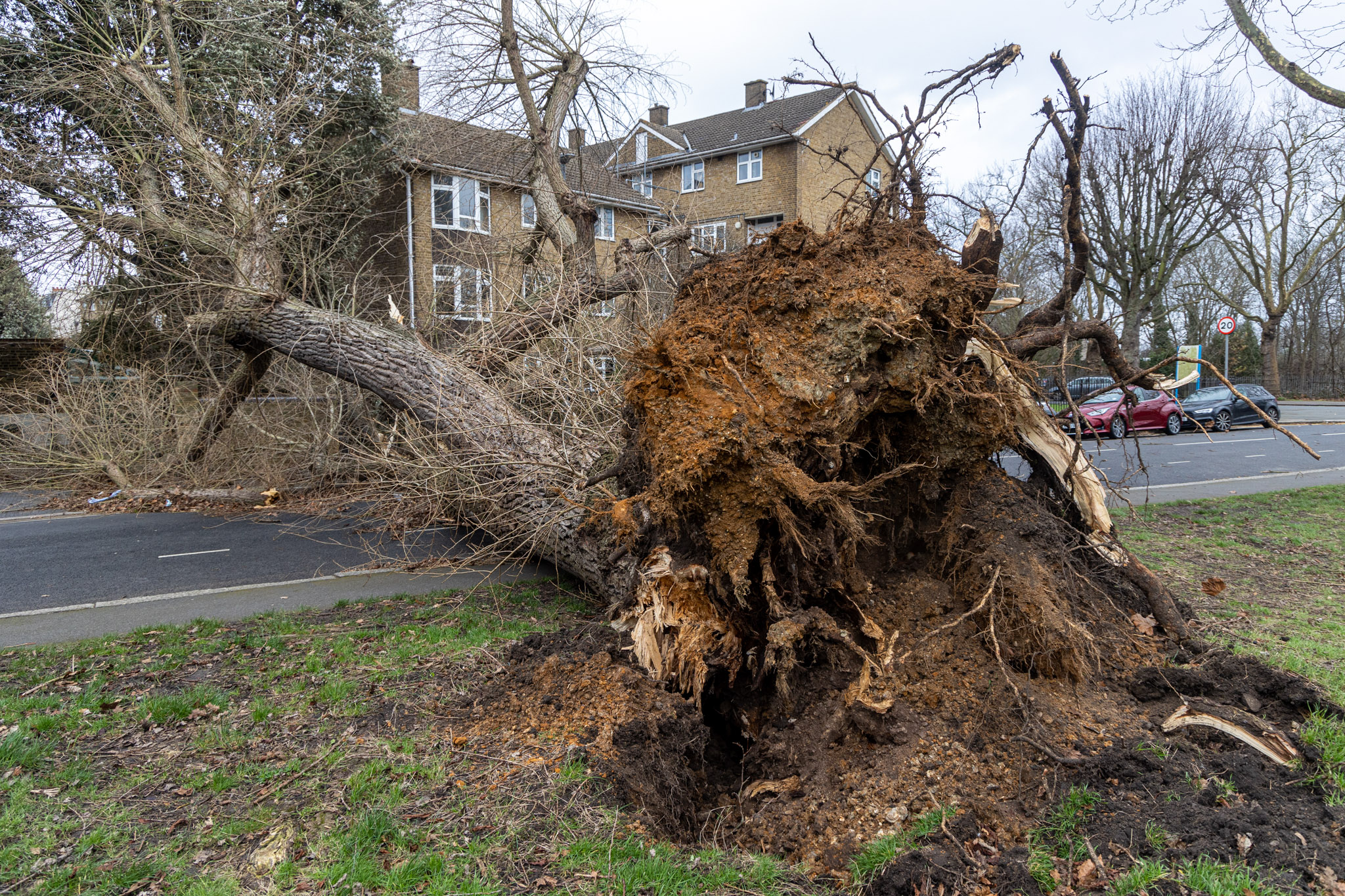 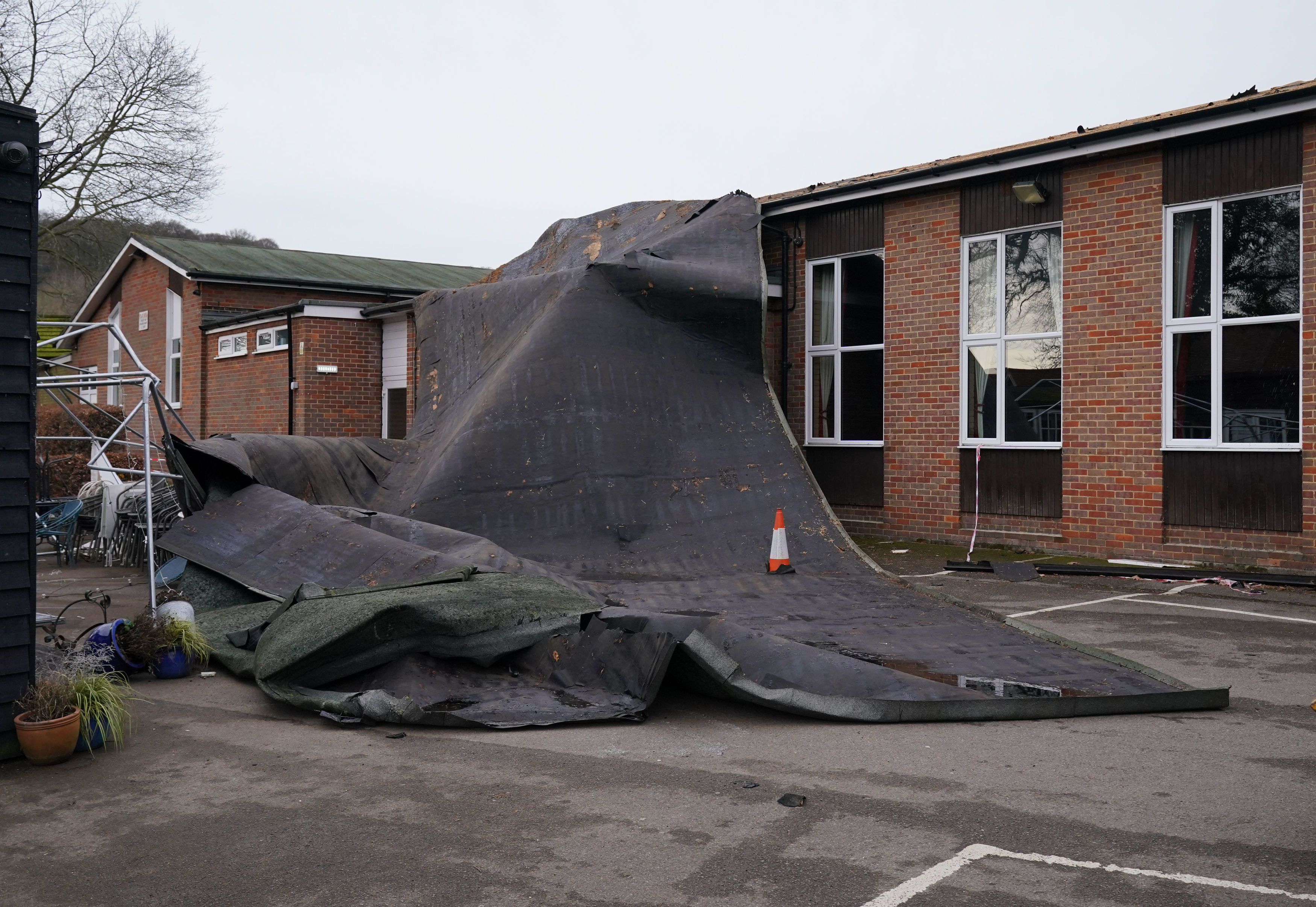 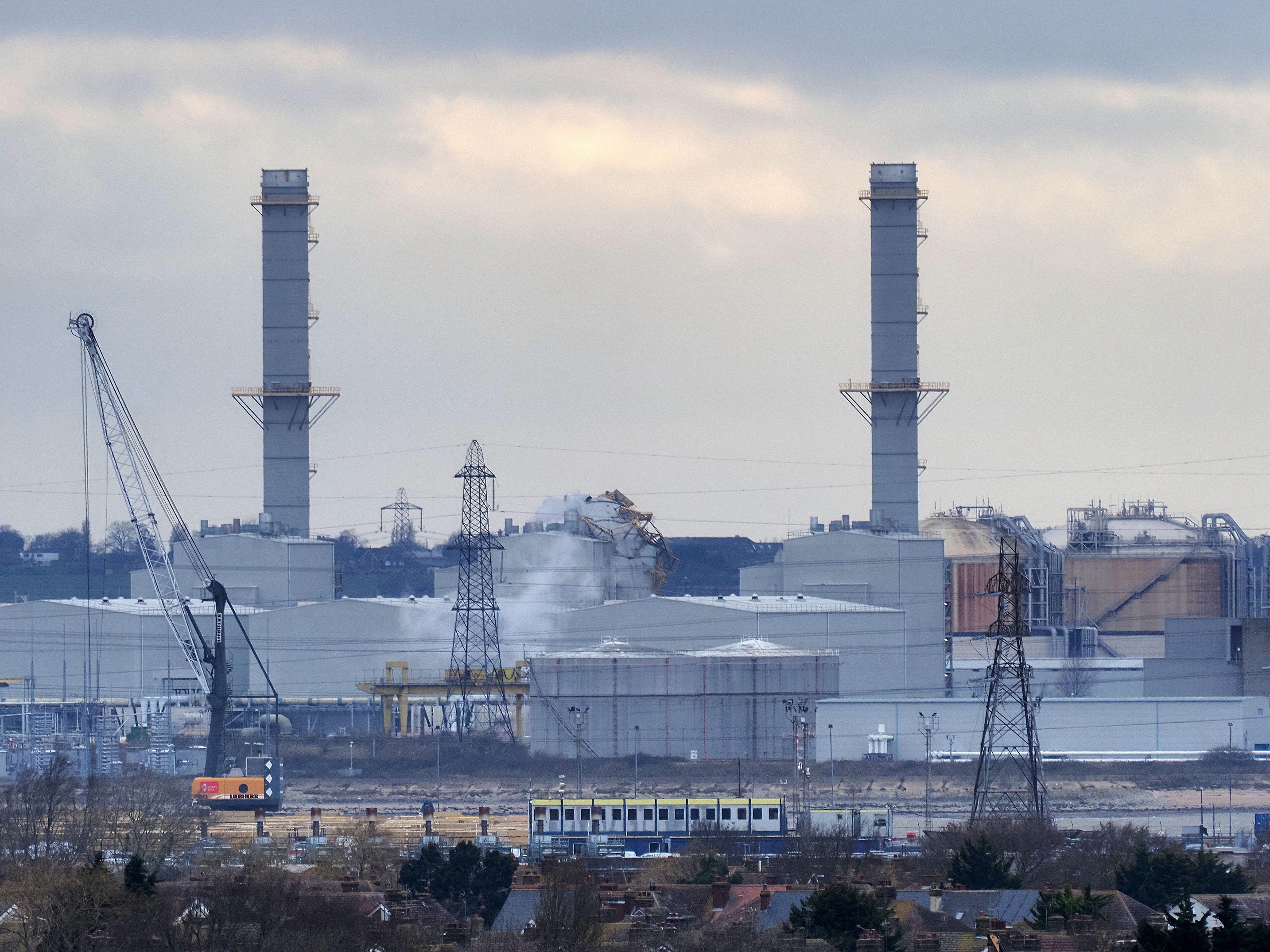 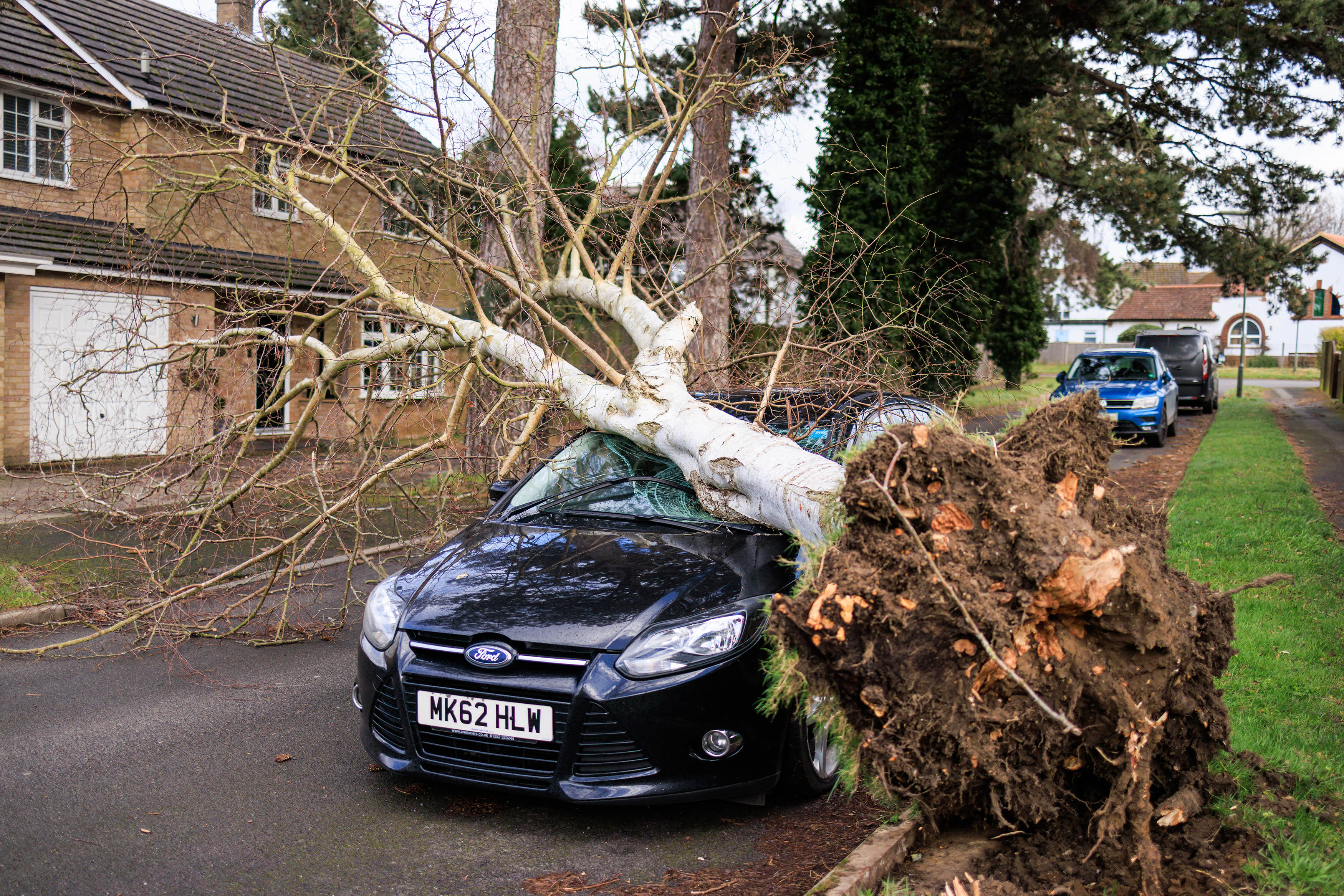 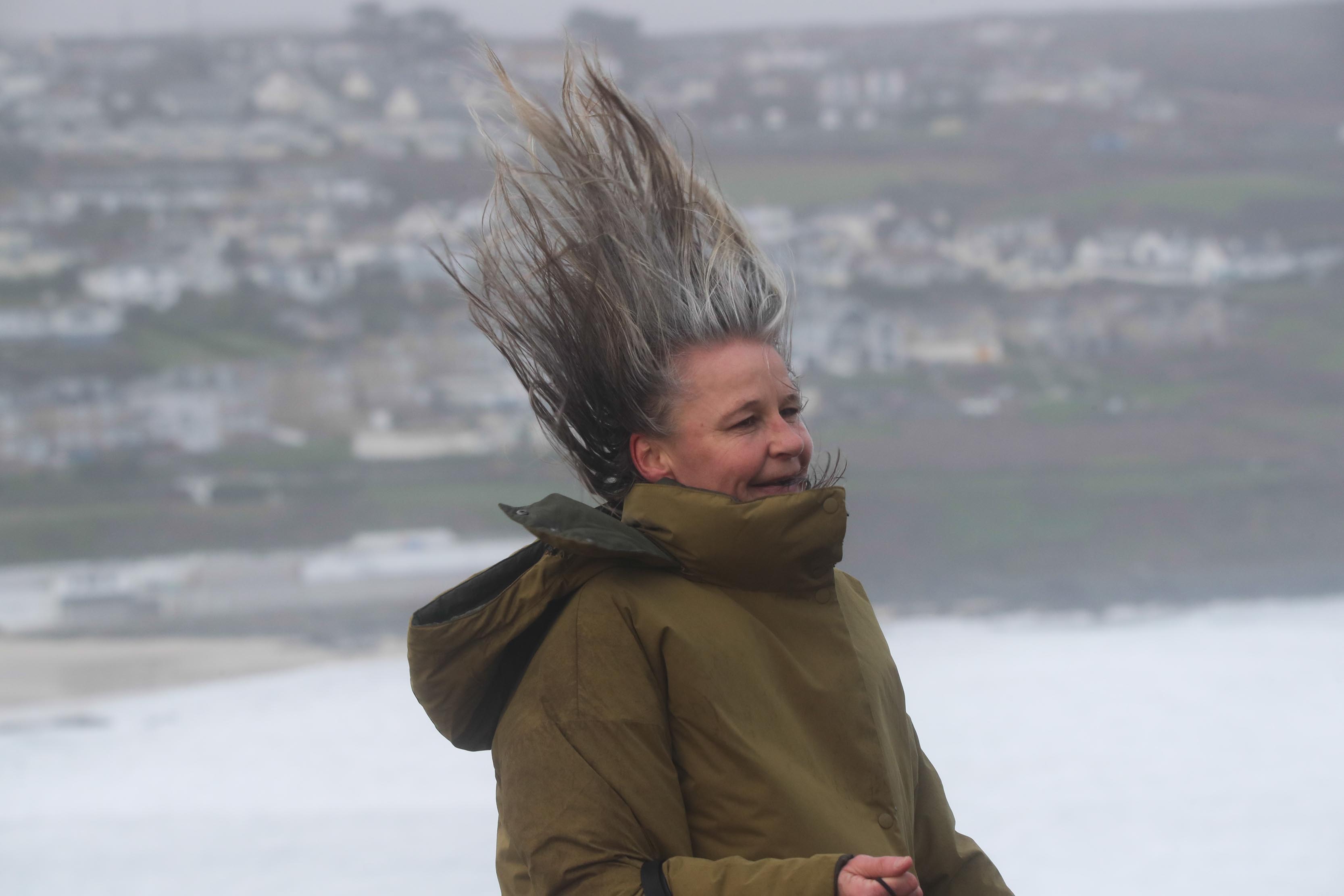 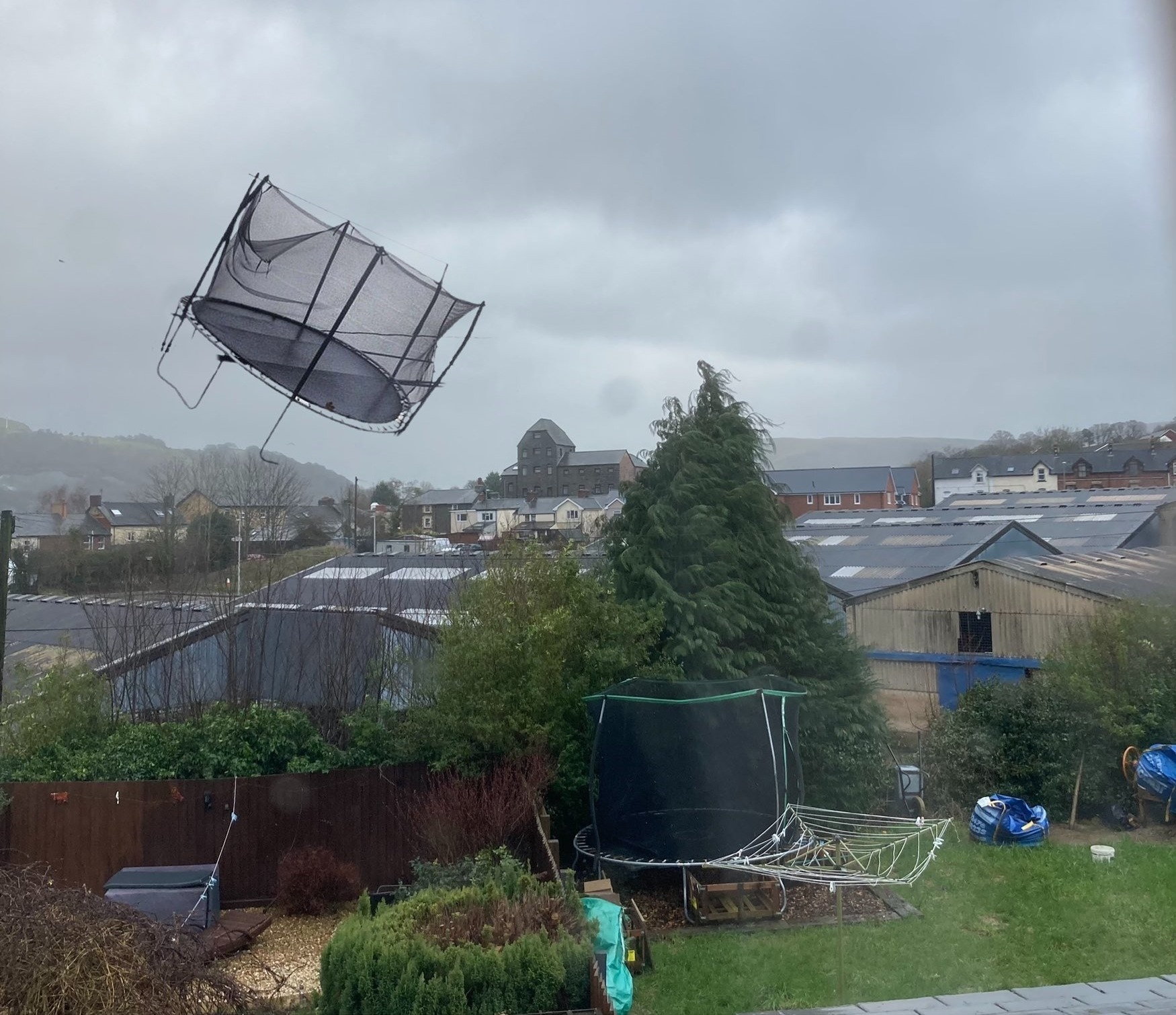 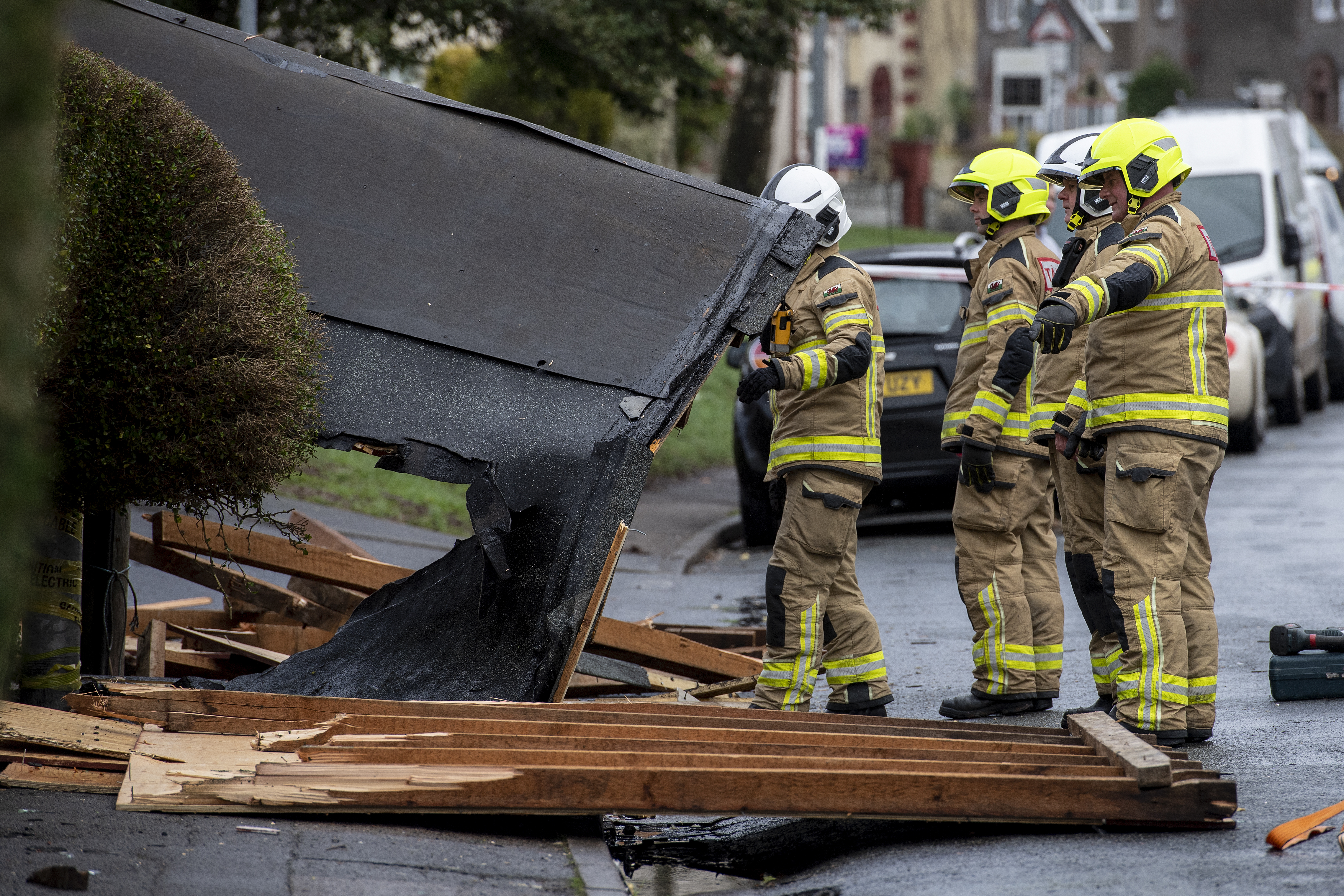