A SPEEDING motorcyclist has been jailed after a budding dancer lost his leg in a horror crash.

Young Max Clark had been walking when he was hit by Jerome Cawkwell as the 24-year-old careered 40 miles down the footpath on a faulty bike. 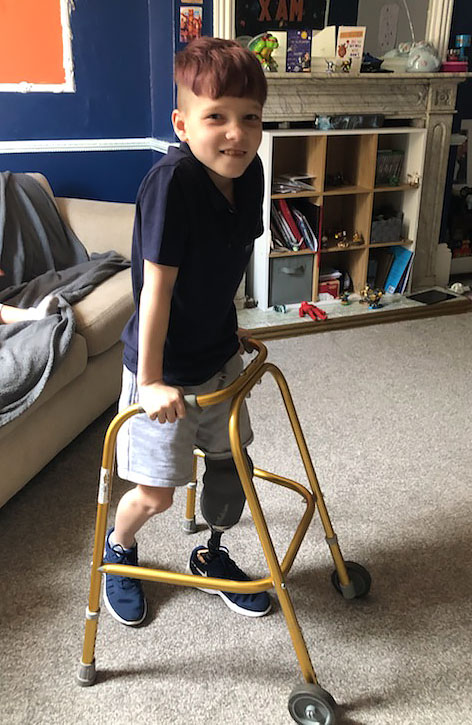 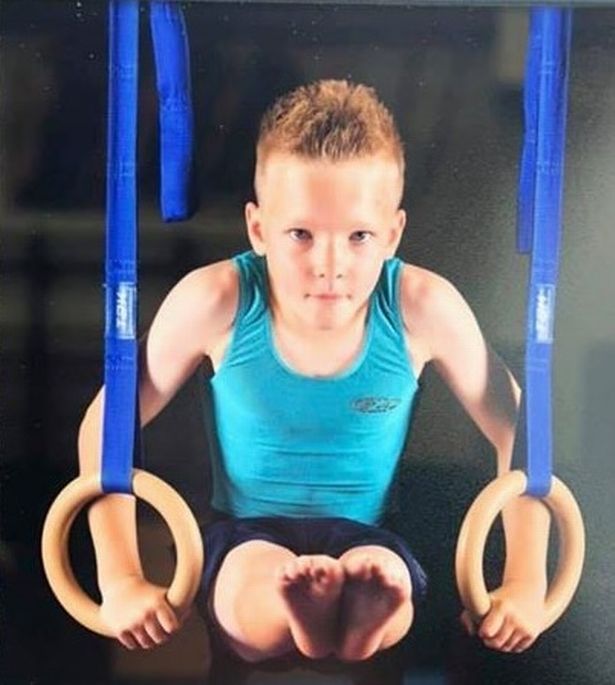 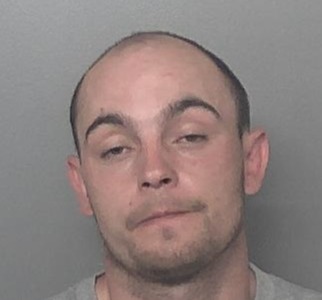 The little boy's leg became entangled in the machine as he was "propelled into the air", hitting his head on the ground on the late May Bank Holiday.

Yet callous Cawkwell didn't stop – fleeing the scene on the bike before trying to hide it to avoid getting caught.

But justice caught up with the 24-year-old as he was yesterday sentenced to three years’ imprisonment at Hull Crown Court.

Sentencing Cawkwell, Judge John Thackray QC told him: "It was entirely a matter of chance that you did not cause death on this occasion.

"That you did not cause death but serious injury involving life-changing injuries to a nine-year-old child has a very significant impact on the sentence."

Little Max, who was a gymnast and aspiring dancer, had to have his leg amputated below the knee.

The crash unfolded in front of his dad – with the youngster asking his father if he "still had his leg", the court heard.

Cawkwell had pleaded guilty to five offences including causing serious injury by dangerous driving, driving a vehicle with defective brakes and failure to stop after an accident.

Jeremy Evans from the CPS said: “On 25 May, the family embarked on a happy family outing with their friends. The day was to end in tragedy when their little boy, a promising gymnast, was mown down before their eyes.

“Cawkwell’s reckless and cowardly behaviour that day has resulted in a young boy’s life, and that of his family, being forever changed.

“It is hard to put into words the agony and trauma this incident has caused.

“This little boy has undergone unimaginable suffering with great courage and fortitude.

“Cawkwell by contrast, acted with supreme cowardice, fleeing the scene rather than facing up to what he had done. He has now been sentenced to three years in prison.

“I hope he spends that time reflecting on the depth of the tragedy he has inflicted on this boy and his family.” 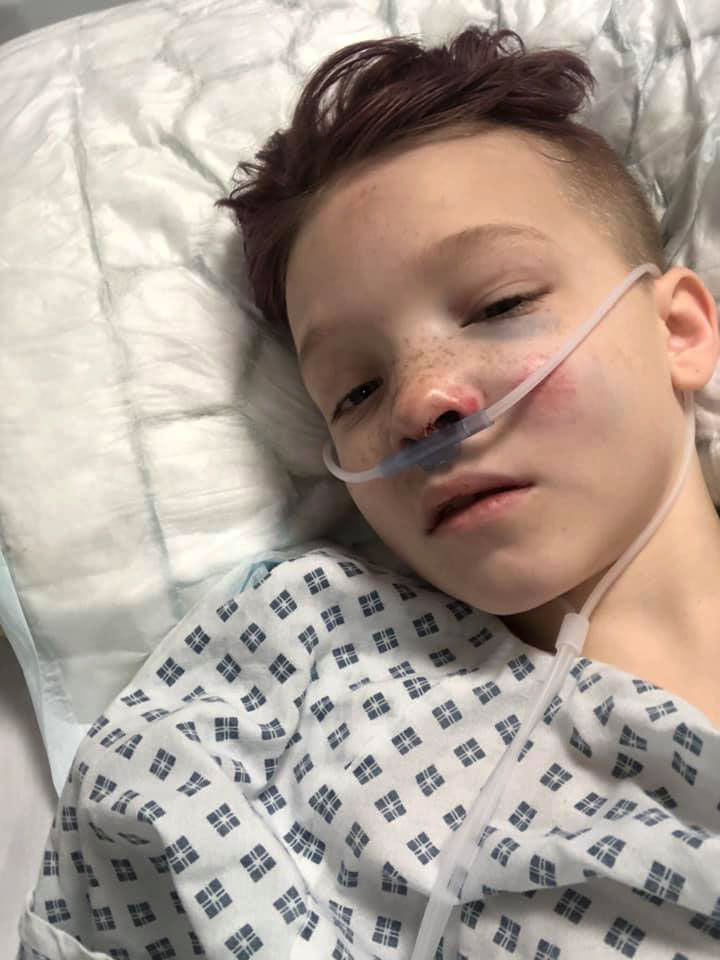 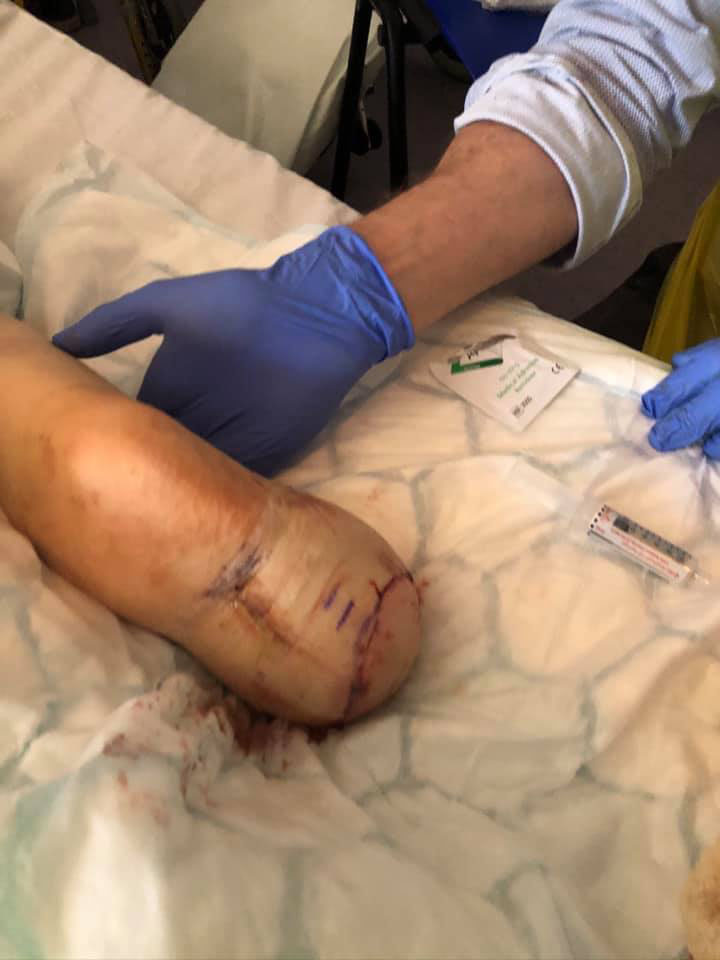 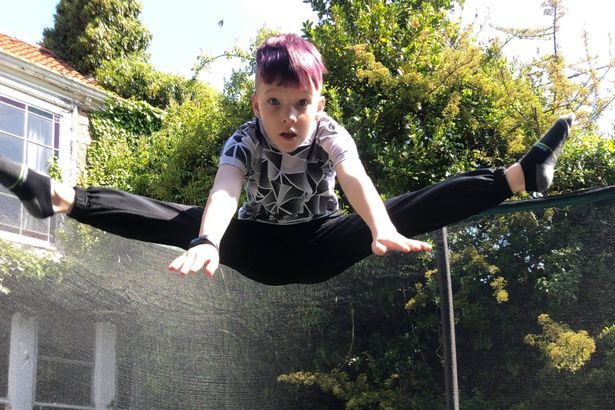 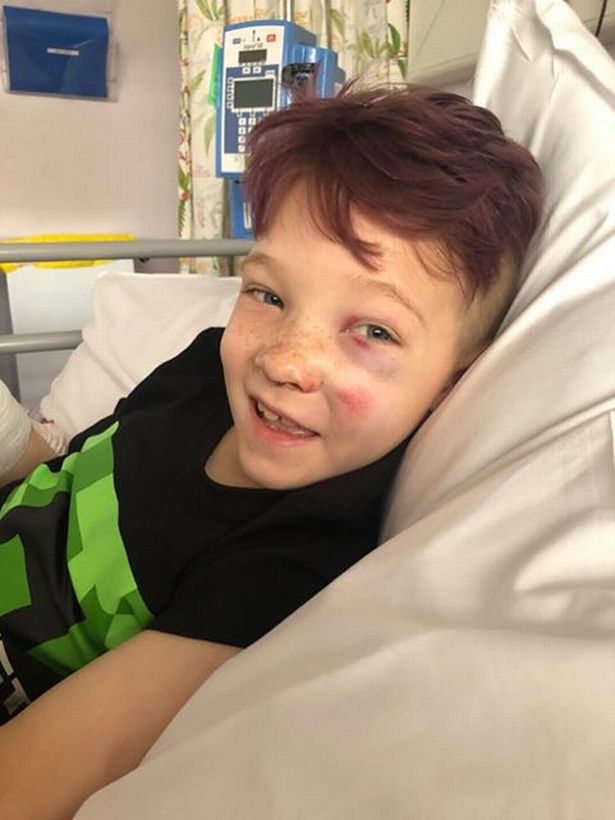 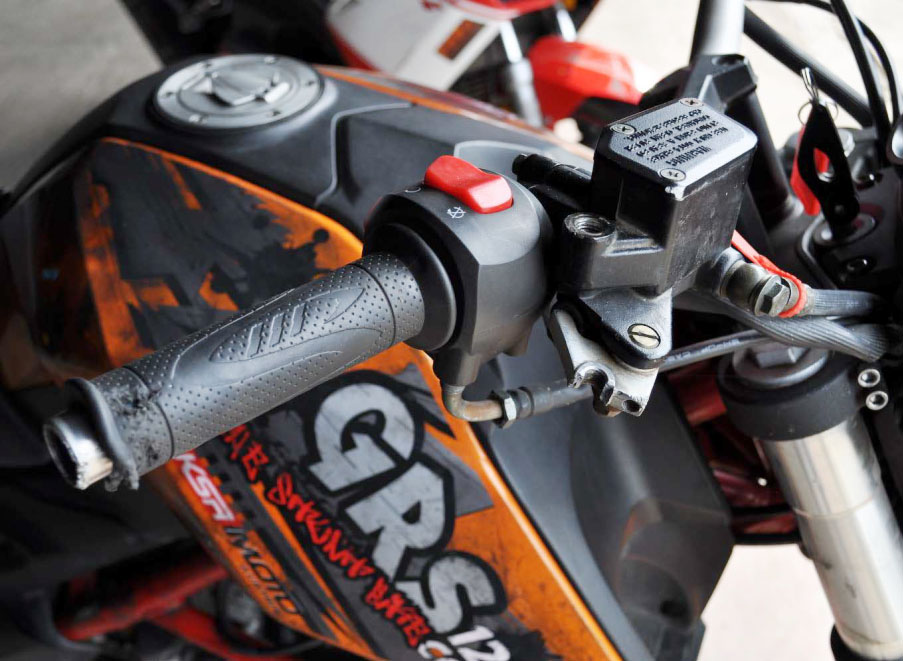 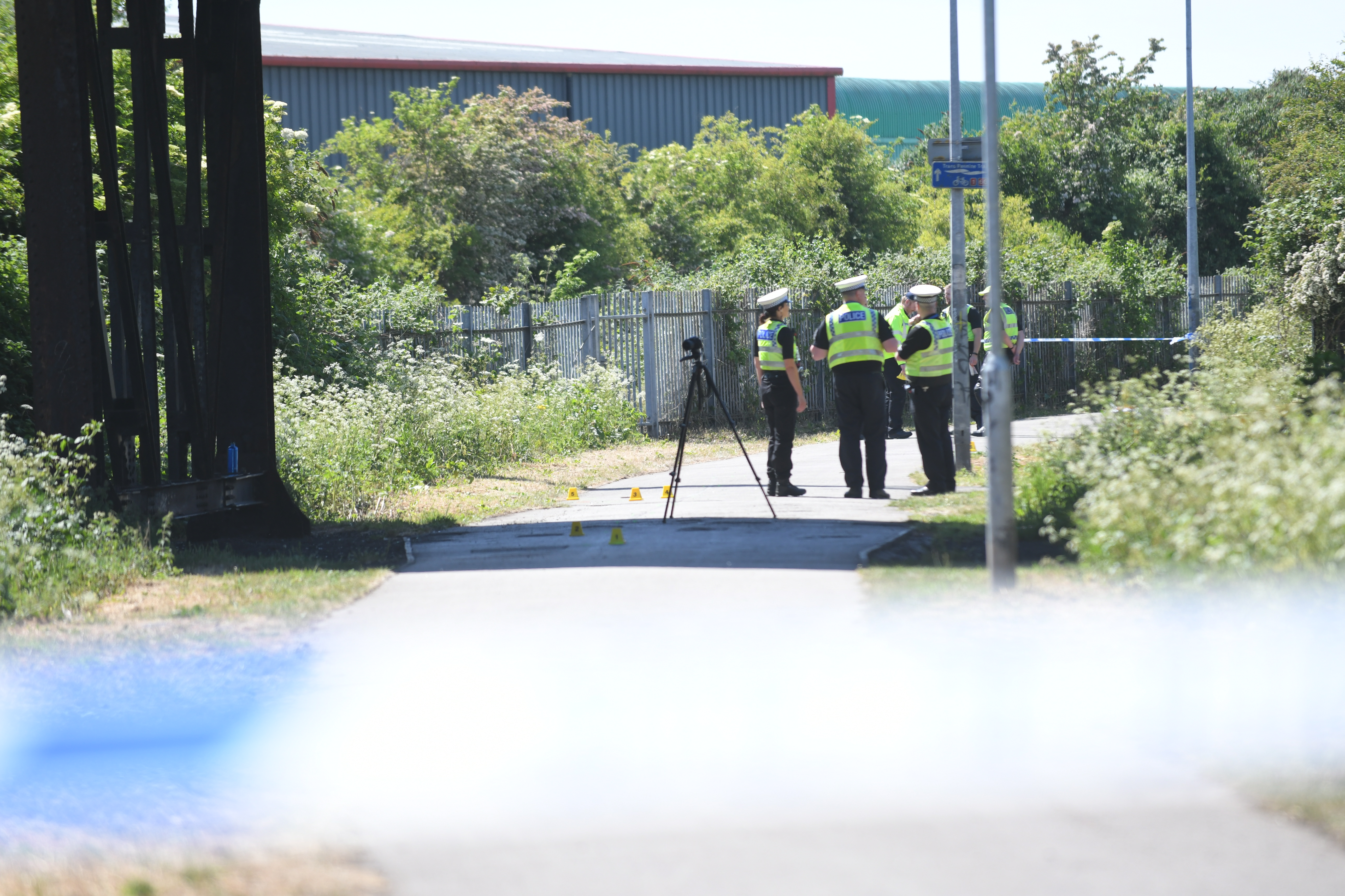