Heather Winfield, 38, allegedly abused the lad at hotels and campsites after showering him with expensive gifts. 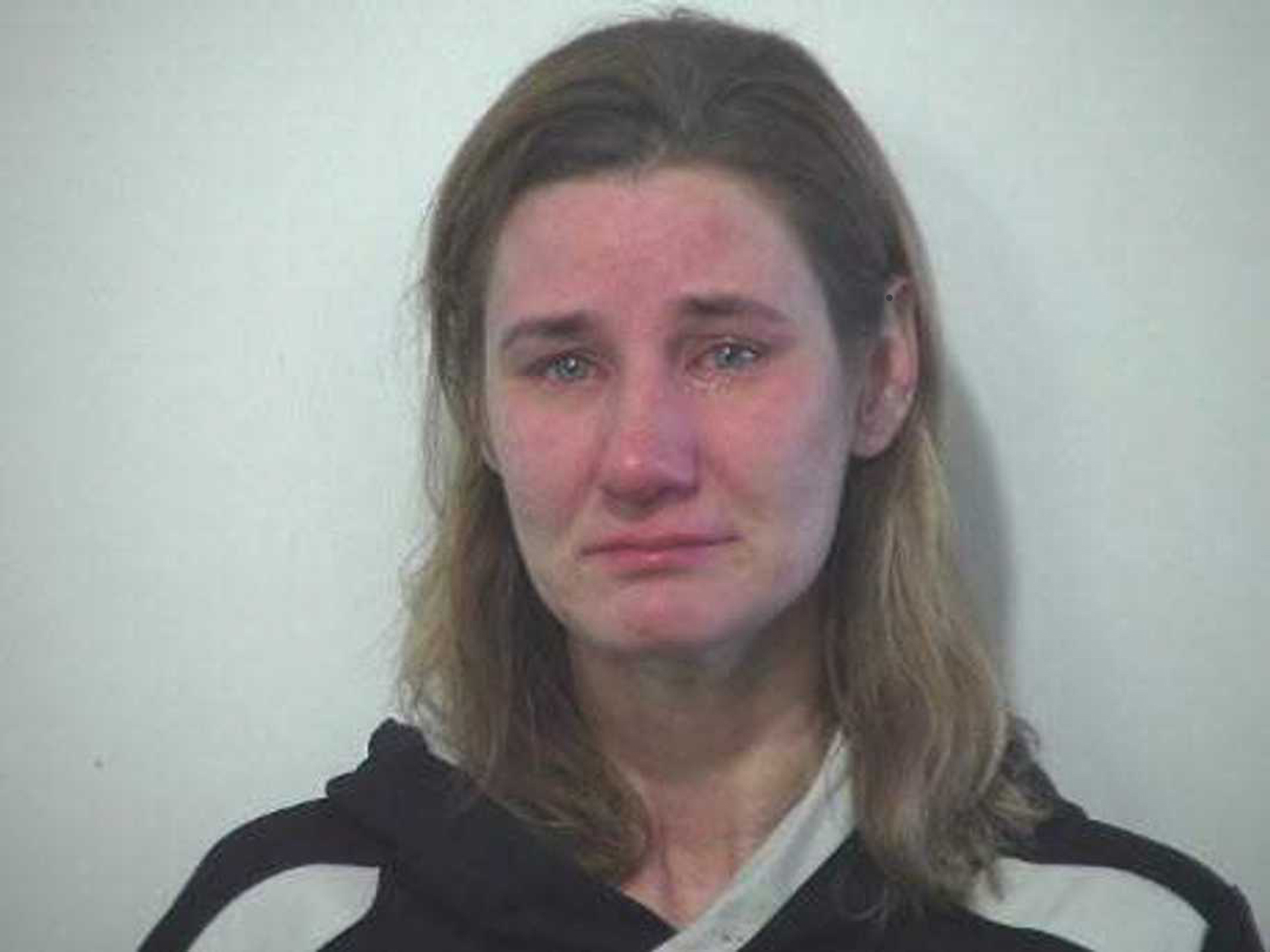 Winfield, a married mum-of-three, was ordered to stand trial on a string of sex charges after the boy gave evidence at a preliminary hearing in Alpena, Michigan.

The youngster – now 14 – told the court the teacher bought him tennis shoes, bikes and fishing gear and took him along on family holidays to Florida and Tennessee.

She first assaulted him in July 2016 in a trailer at her family home, the court heard.

He claimed they went on to have sex dozens more times, adding: "We would have what she called quickies all over the house and it could happen at any time of the day.

"We were really sneaky about it."

The boy also claimed he has nude photos of Winfield and a video of her abusing him.

Winfield was suspended from her job at Thunder Bay Junior High School when allegations came to light in autumn 2016 and later quit, reports the Alpena News.

The boy's ex-girlfriend, then 12, is said to have found Facebook messages from the teacher and called police.

Winfield denies charges including sexual conduct with a child under 13 and accosting a minor for immoral purposes.

Recent social media posts suggest she is still living with her husband, two daughters and a son.

Defence lawyers sought to discredit the accuser, saying he first told police they had sex "maybe 1,000 times" but later changed it 100.

The boy also made outlandish claims they had threesomes with other people, her attorney Matt Wojda told the judge.

Mr Wojda said Winfield and her husband had tried to help the troubled child, and at one time considered adopting him but dropped the plan when he turned violent and aggressive.

The attorney also accused the alleged victim of faking evidence by sending himself nude photos from Winfield's phone.

Judge Thomas LaCross refused to throw out the case, saying: "We have evidence that substantiates and corroborates his circumstantial evidence that there was an improper relationship between two troubled people.

"Are his exaggerations to be believed? Absolutely not. But does that mean we aren't to believe anything? No, no, no."

She could be jailed for life if found guilty. 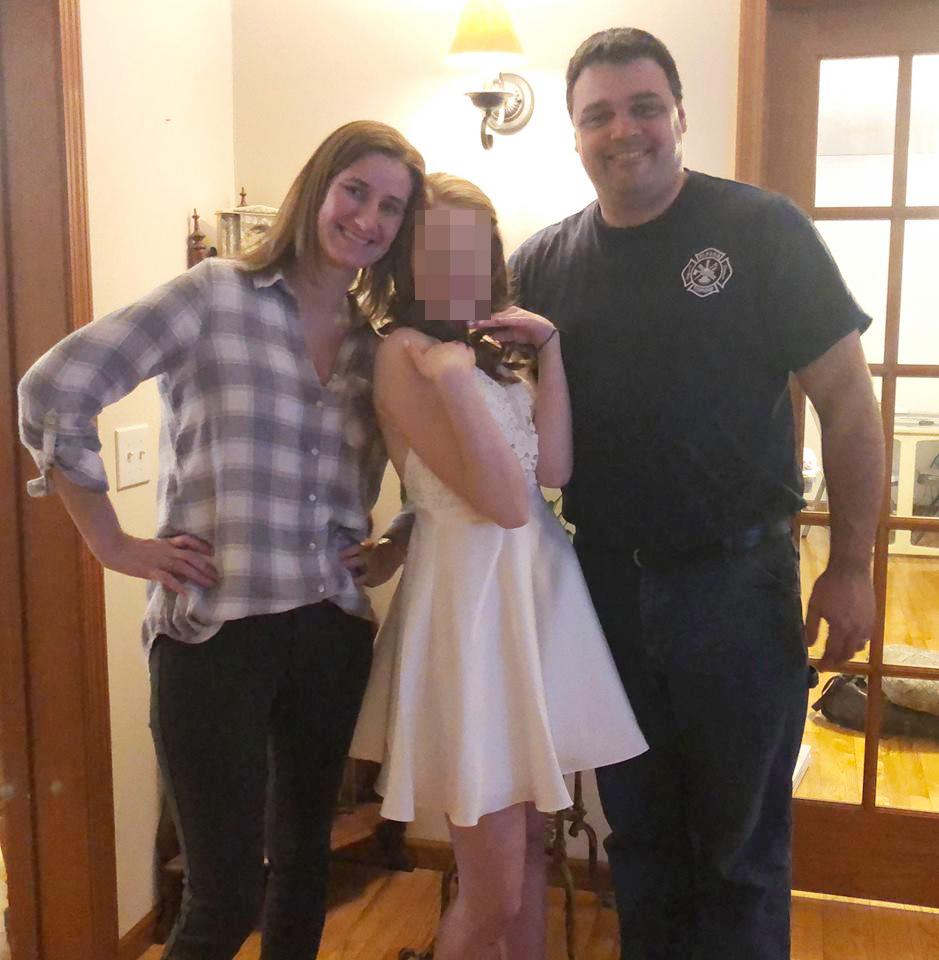 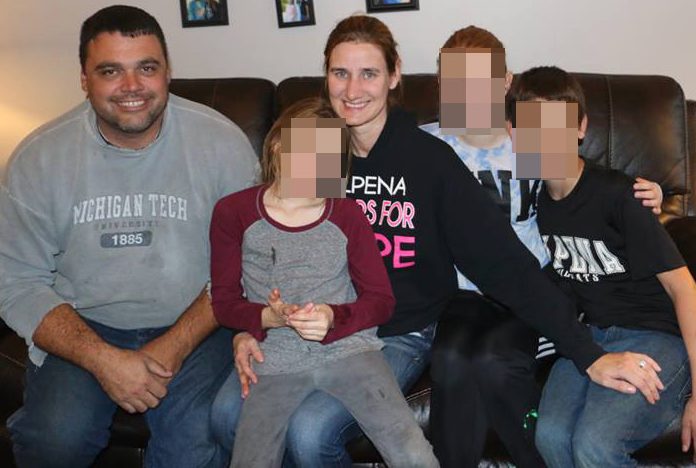