PLAYBOY bunnies have revealed what life was really like inside Hugh Hefner's sex-fueled home – including telling all about their "brief" romps with the lothario himself.

With its fluffy white carpets, pink walls, puppies and even a zoo, to the outside world the Playboy Mansion sounds like some kind of fun-filled wonderland for adults. 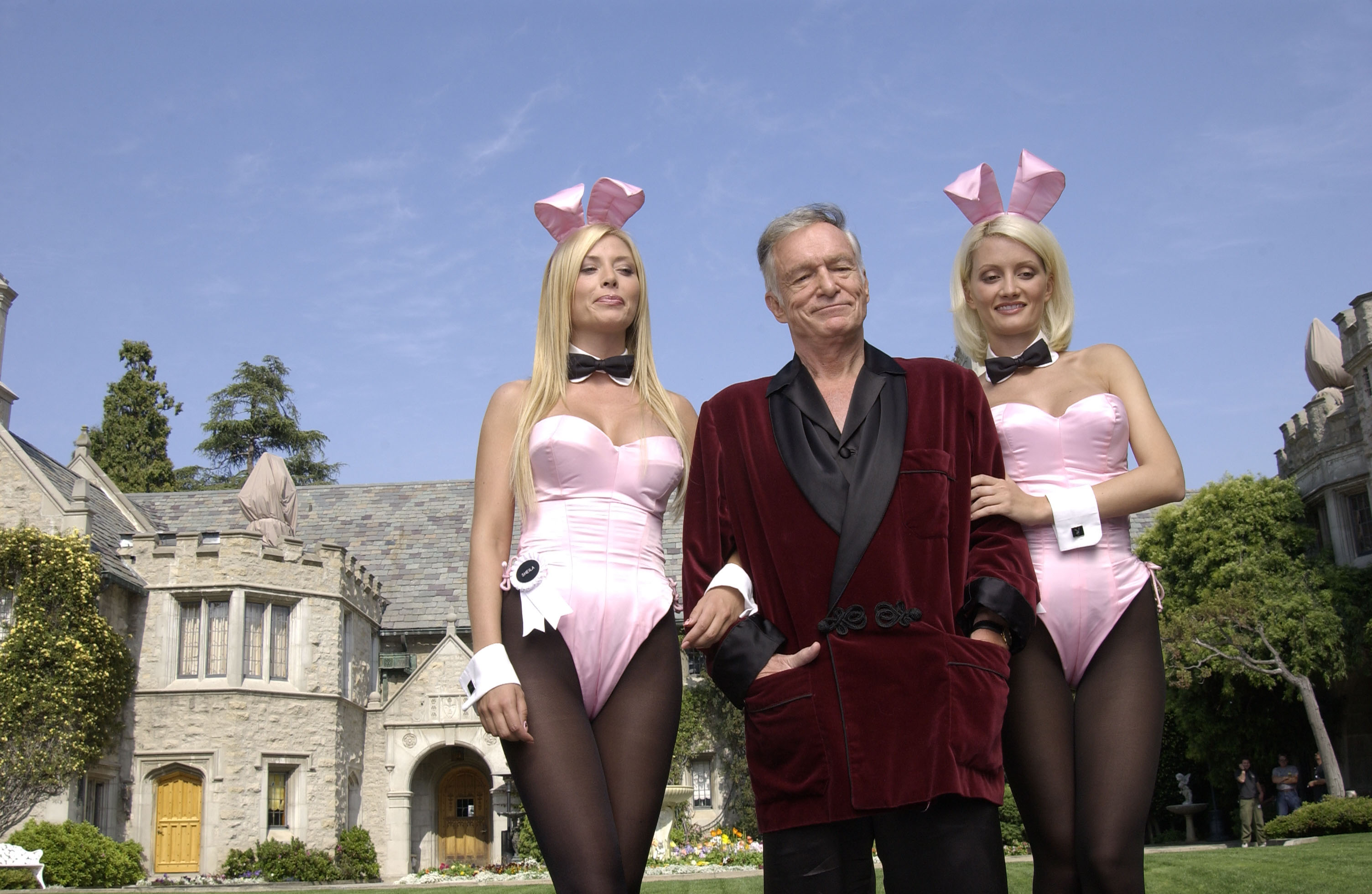 However, not everyone who worked for the multi-millionaire magazine magnate claims they lived a fairytale lifestyle at his infamous estate in Holmby Hills, California.

Over the years, multiple Playmates have spoken out about their lives in the world's most famous bachelor pad – making it pretty clear it wasn't all fun and sex games.

Those that used to live at the world-famous address have told of bitchy "cat fights" between rival models, strict lockdown rules and bizarre and degrading sex rituals.

Bunny Holly Madison offered a bleak picture of her time in her book Down the Rabbit Hole: Curious Adventures and Cautionary Tales of a Former Playboy Bunny.

"Everyone thinks that the infamous metal gate was meant to keep people out. But I grew to feel it was meant to lock me in," she wrote.

Holly also revealed romps with the Playboy king were certainly not something to write home about, reports the Mirror. 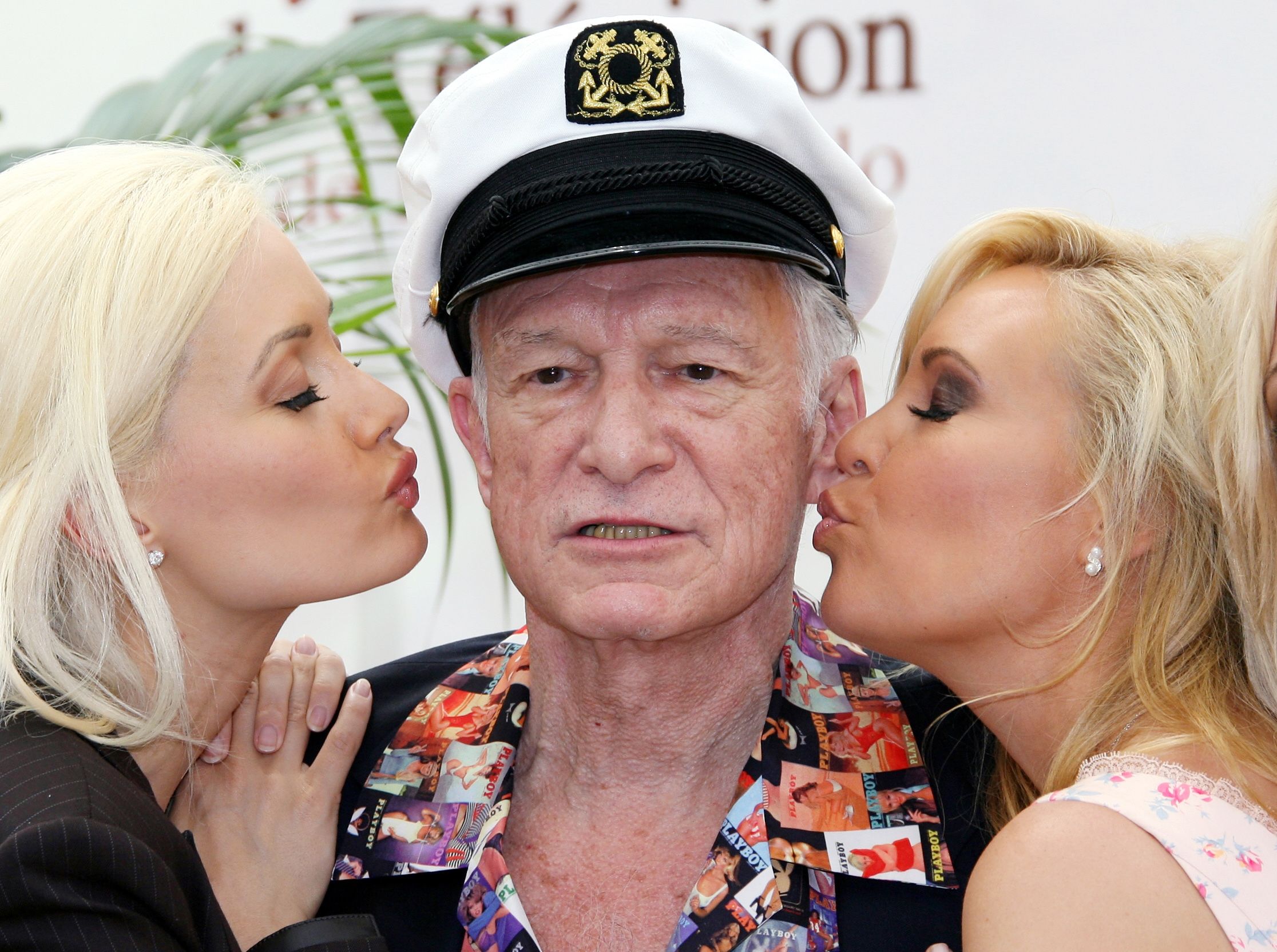 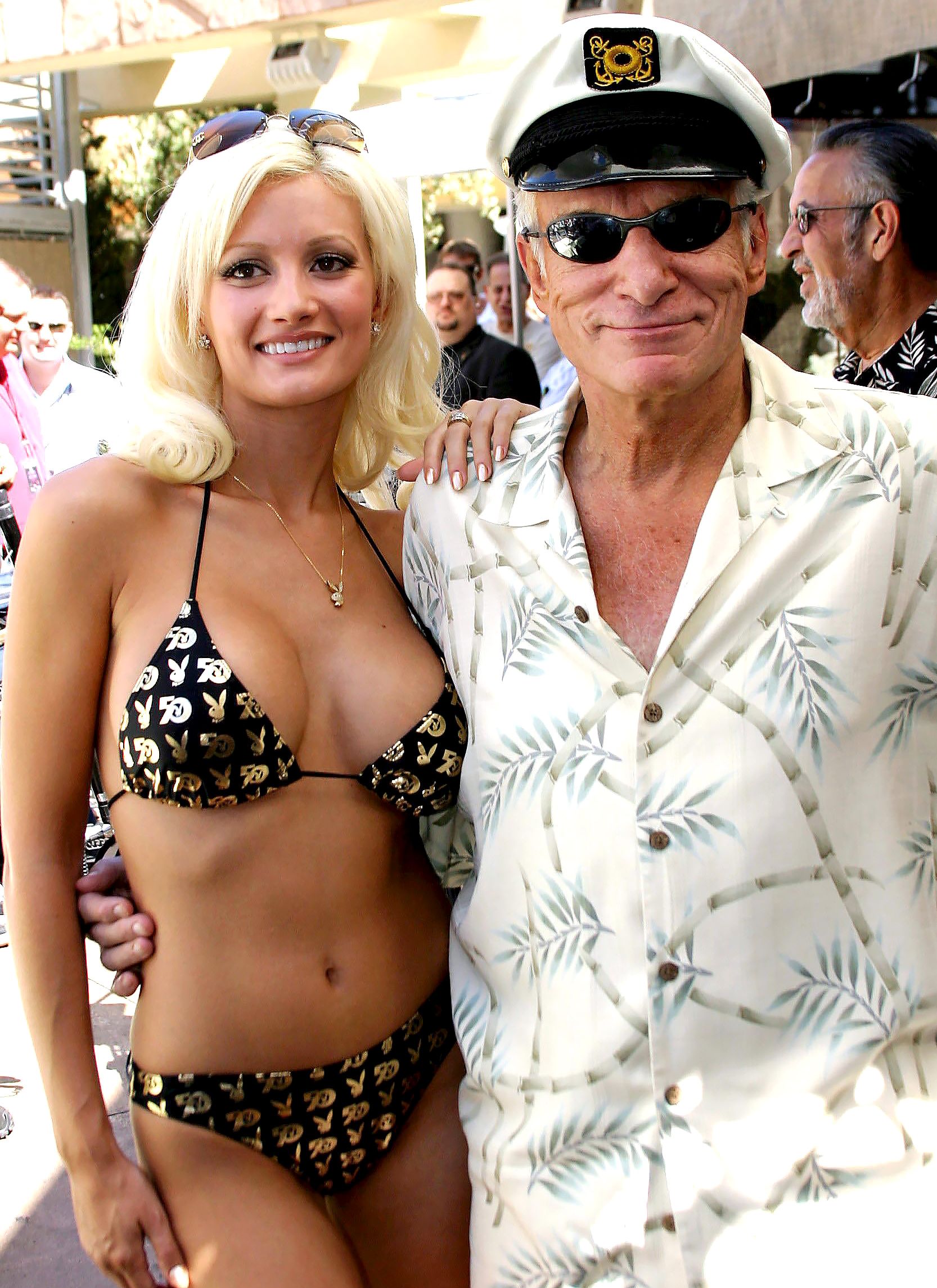 She said: "There was zero intimacy involved. No kissing, nothing.

"It was so brief that I can't even recall what it felt like beyond having a heavy body on top of mine."

Holly revealed there was a lot of jealousy in the mansion – made worse when she got the coveted position of number one girlfriend.

She explained: "Suddenly, Playmates who had once mocked me were kissing my ass, bringing me gifts and showering me with compliments now that I was Hef's number one girlfriend."

Former bunny Kendra Wilkinson revealed on ITV’s I’m a Celebrity… Get
Me Out of Here! that she slept with Hefner when she was 18 and he was 78.

Writing in her book Being Kendra: Cribs, Cocktails, and Getting My Sexy Back, she said: "I had to be very drunk or smoke lots of weed to survive those nights – there was no way around it.

“At about the minute mark, I pulled away and it was done. It was like a job. Clock in, clock out. It’s not like I enjoyed having sex with him.” 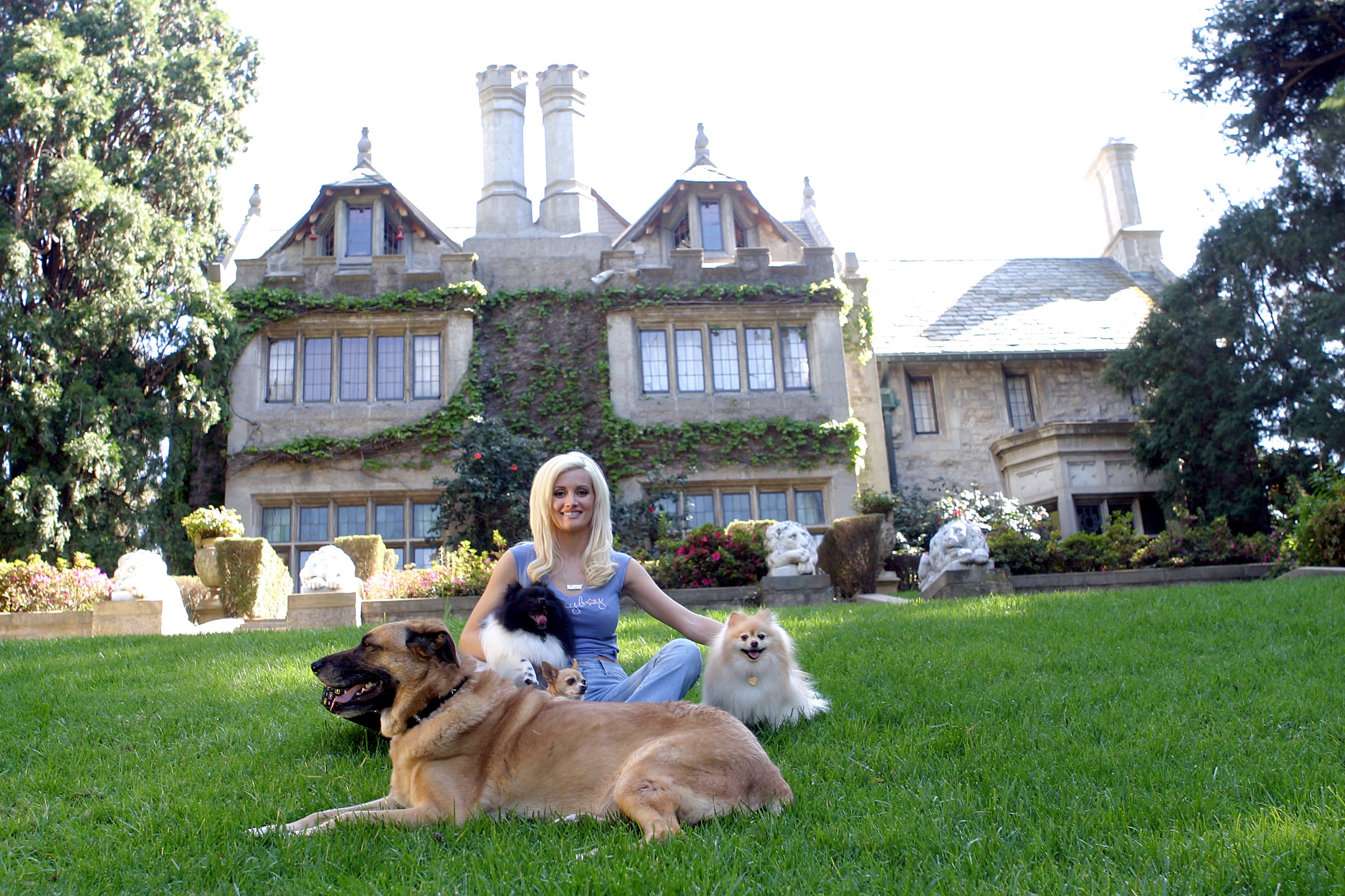 Kendra also revealed how Hef once targeted her over he appearance saying: "We were all in the limo on the way to a book signing with Hef when he pulled me aside. 'Is everything okay?' he asked.

"'I feel fat, Hef,' I told him. 'Everyone is so pretty. It's making me really insecure.'

"'Well, you look a little bigger,' he said honestly. 'Maybe you can go to the gym.'"

Fellow Playmate Izabella St. James claimed in her autobiography that her experience at the Mansion wasn't as pleasant as outsiders may be led to believe.

In Bunny Tales: Behind Closed Doors at the Playboy Mansion, she explained that the girls would get their $1,000 allowance from Hefner himself every Friday.

She writes: "We had to go to Hef's room, wait while he picked up all the dog poo off the carpet- and then ask for our allowance.

"We all hated this process. Hef would always use the occasion to bring up anything he wasn't happy about in the relationship.

"Most of the complaints were about the lack of harmony among the girlfriends – or your lack of sexual participation in the 'parties' he held in his bedroom. 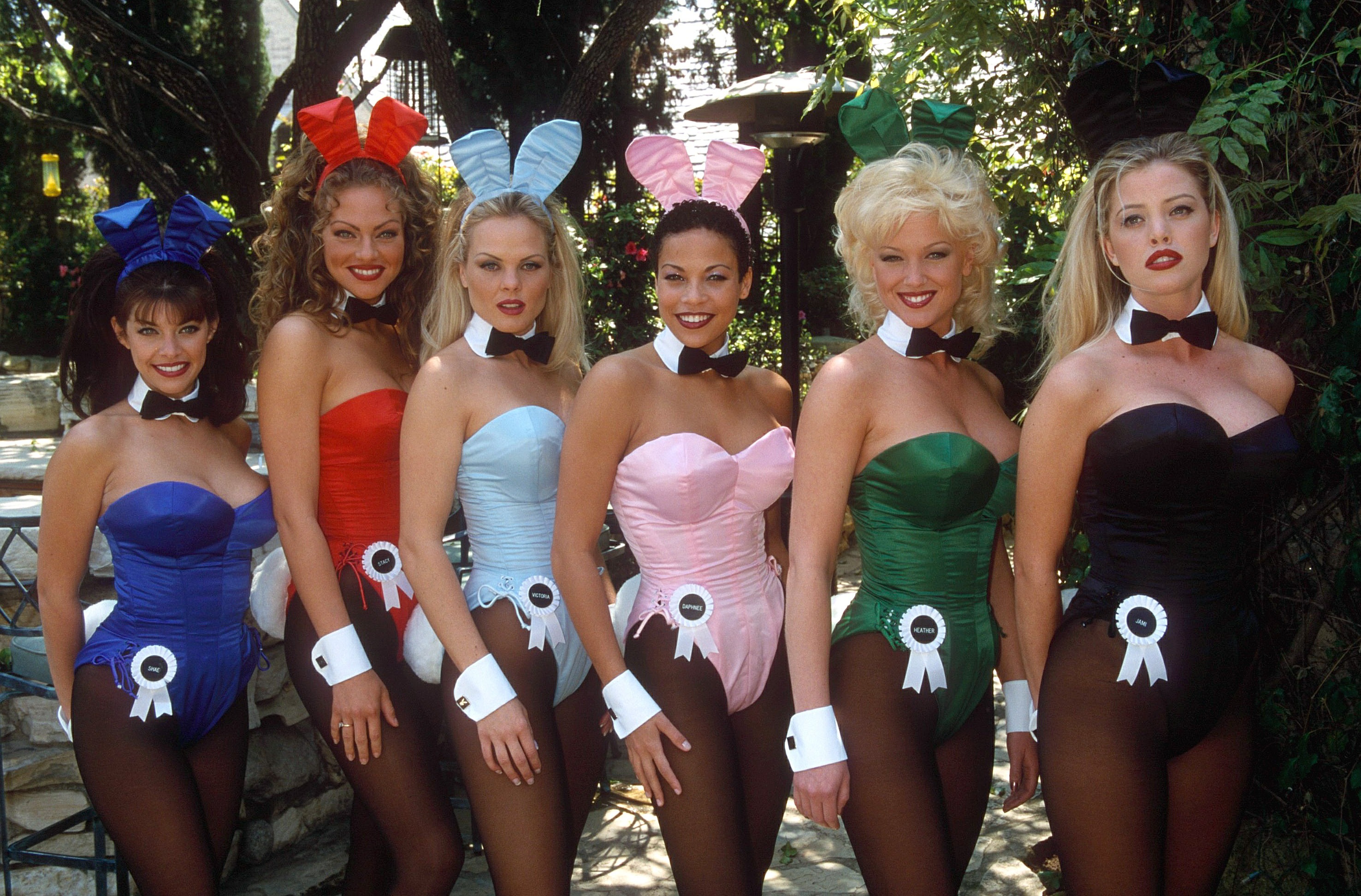 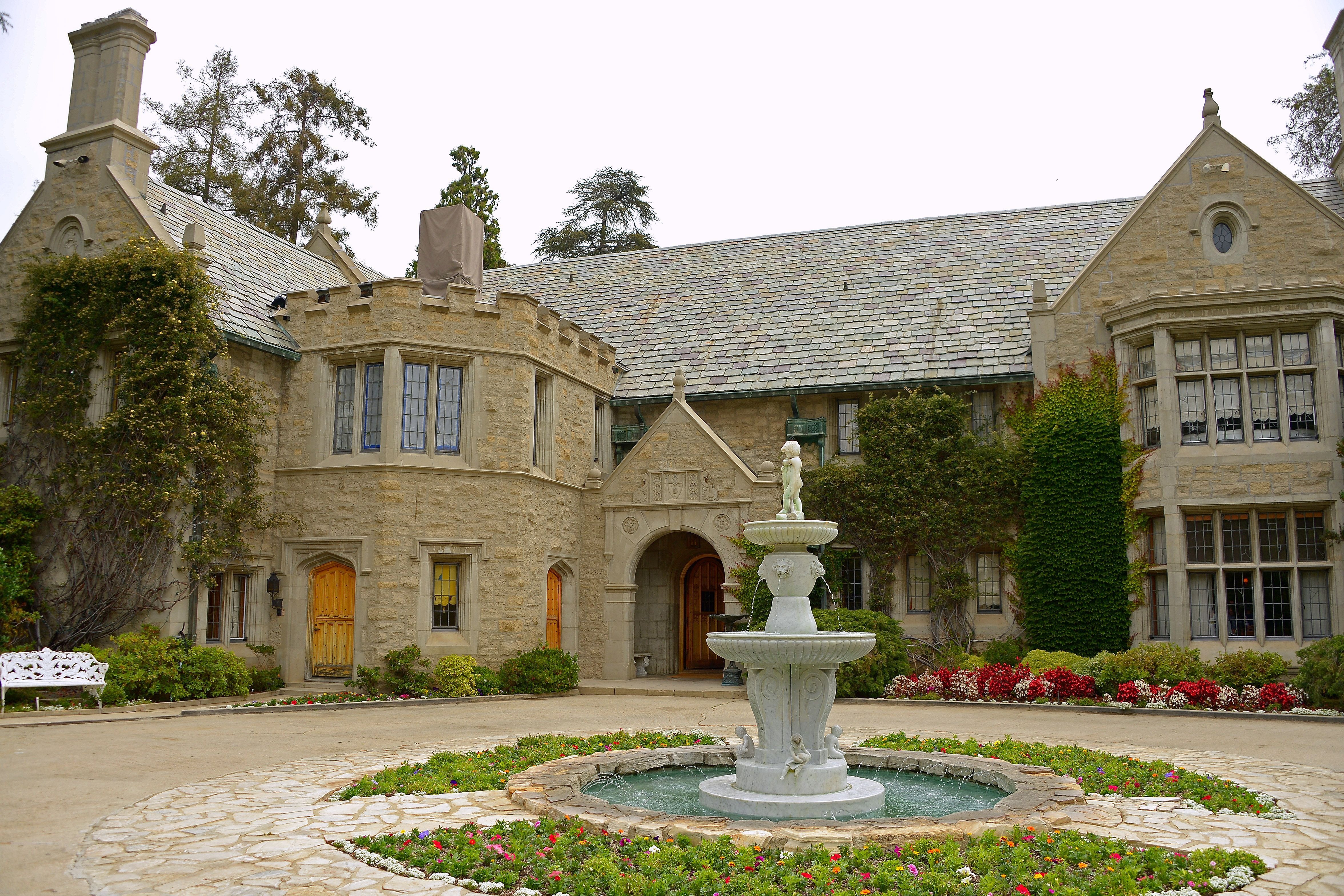 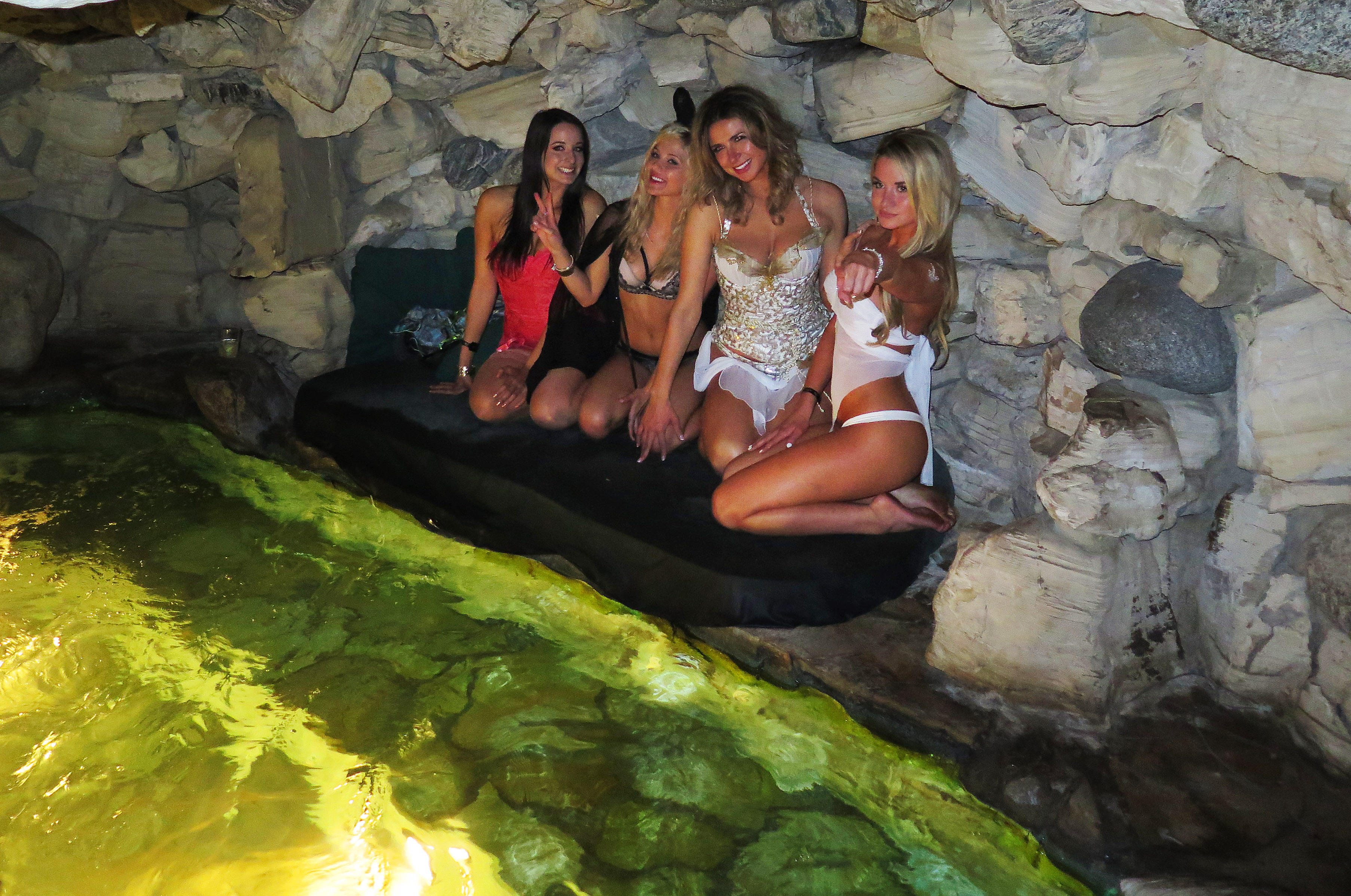 "If we'd been out of town for any reason and missed one of the official 'going out' nights he wouldn't want to give us the allowance. He used it as a weapon."

Playboy model Carla Howe previously told how the girls have a strict 9pm curfew, saying that none of them are even allowed to invite friends to the mansion to see them.

She told the Sun on Sunday the house was "more like an old people's home" than a haven for wild sex.

The Brit beauty said: “He almost never leaves home and refuses to change anything in the mansion, so the whole place feels like it's stuck in the 1980s.

“There is no velvet or gold and all the carpets are brown and curling.”

And Carla's twin, Melissa, added that there are strict rules all the women have to follow while they're living in the 22-bedroom mansion.

She said: "If you do something wrong, you'll get an email. There's a strict code of conduct. There are even rules about Instagram and Twitter."

"You've got to show everything in a good light and if you're drunk in a picture you'll be in trouble."

While the Playboy Bunnies could enjoy nights on the town at Hefner's expense, the live-in girlfriends didn't have much freedom, Kendra claimed.

She said she had to be at home every night by 9pm, which made her feel trapped.

She said: "Nights were hard because while my Playmate friends got to go out and party, I would have to be home by 9 p.m.

"I'd get a text message from a girl that read, 'Having so much fun in Vegas. Wish you were here! Partying with all these football players'’ and that was devastating.

"I felt so trapped and angry when I was missing out on something good."

Izabella also described "dirty" carpets in the mansion and the poor state of the girls' rooms in her book.

She wrote: "Although we all did our best to decorate our rooms and make them homey, the mattresses on our beds were ­disgusting – old, worn and stained. The sheets were past their best too."

Save articles for later Add articles to your saved list and come back to them any time. A battery worth $62 million is being installed…