DEVASTATED sons stopped from comforting their mum at their dad’s funeral have slammed confusing covid rules because they could have given her a cuddle in a PUB.

Craig and Paul Bicknell said Milton Keynes Council made the “hardest day of their lives” even harder. 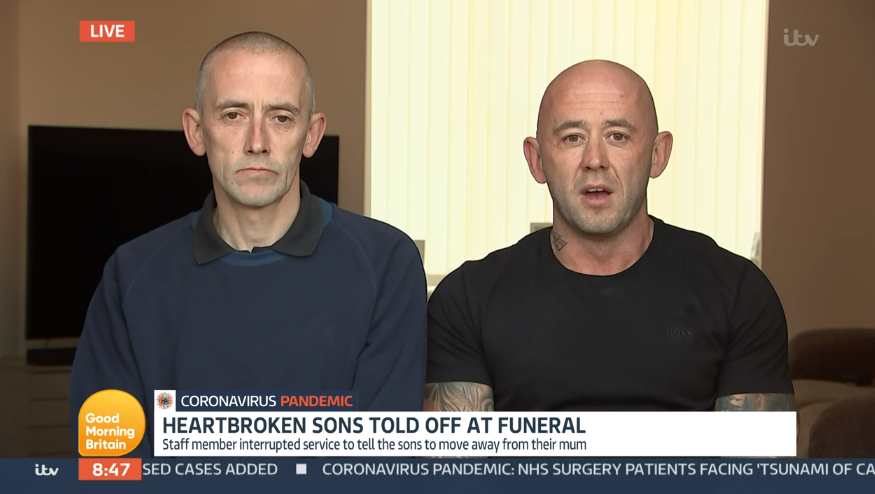 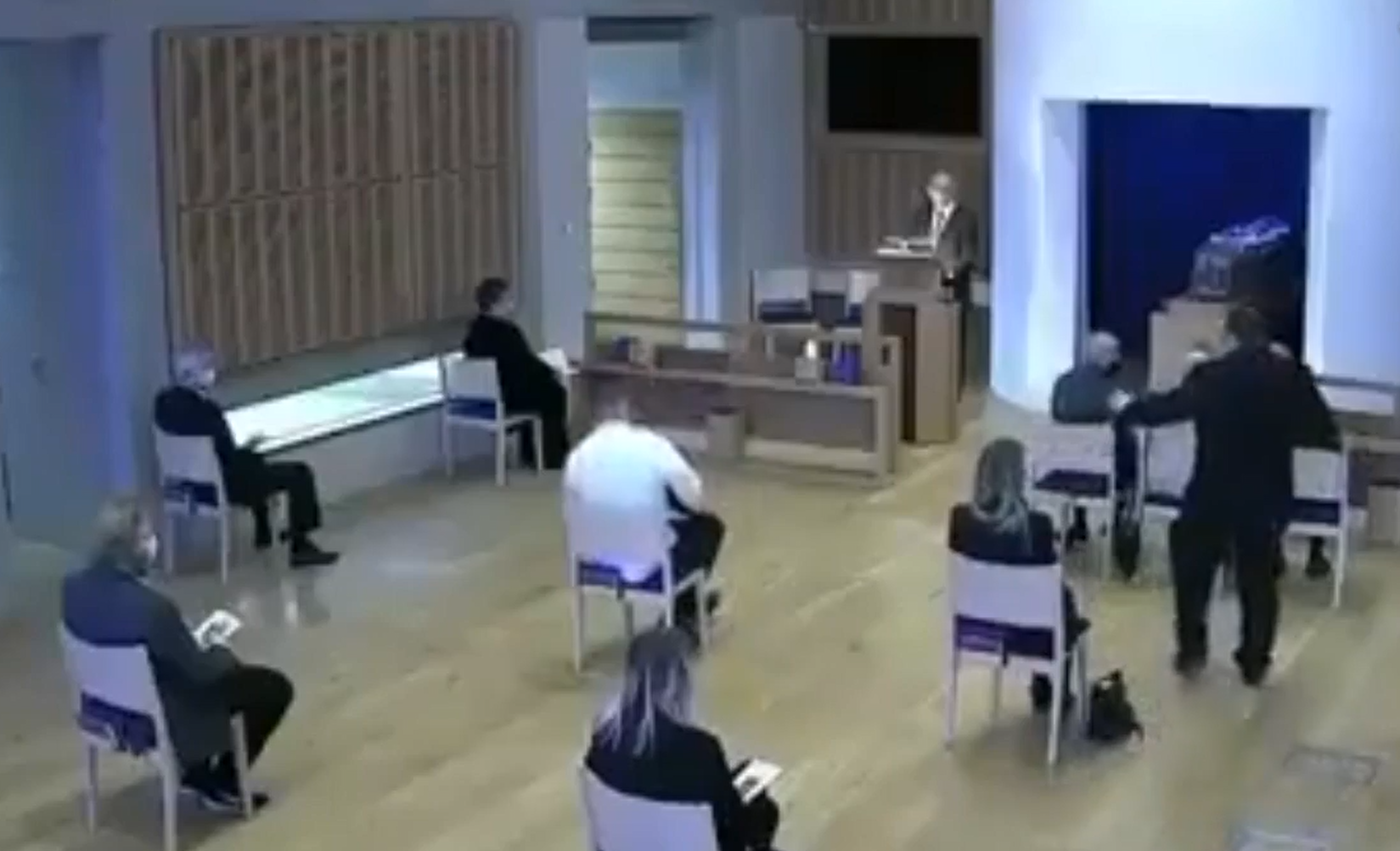 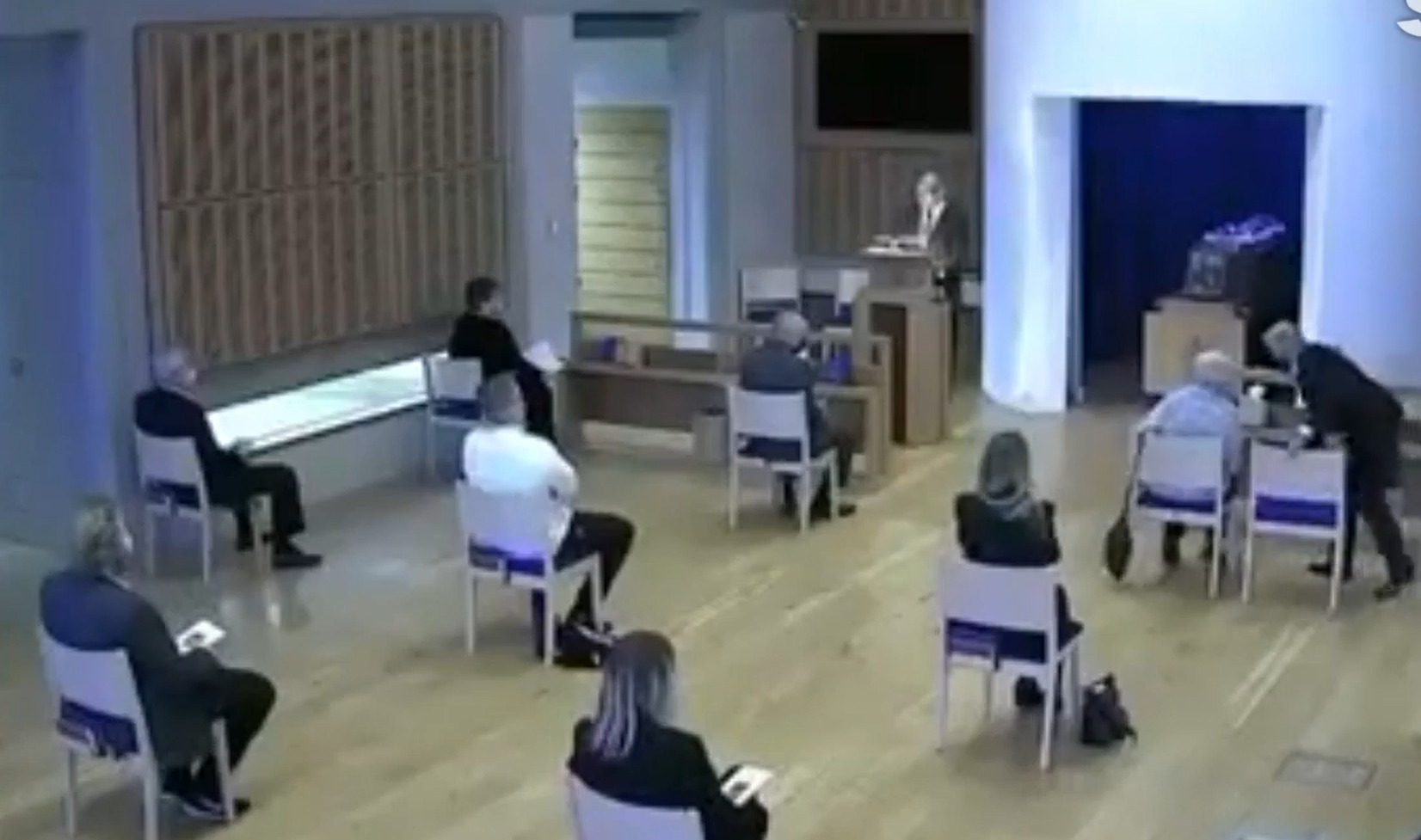 It came after shocking footage showed a funeral worker at Crownhill Crematorium in Milton Keynes, burst in during the service for dad Alan and bark at Craig to “move the chairs back” as comforted his grieving mum.

Craig told GMB today: “It was a hard one, I obviously heard the door open at the time and I was moving towards my mum to comfort her.

“The way he come flying out of the room towards us, I was slightly nervous.

“When he started saying ‘stop’ and I had to make a split second decision –  do I react, do I try and reason with this guy and beg this guy that I need to be with my mum or do I sit back down and give the service that my dad needed that we needed going forward.

It was anger, it was a really empty feeling to be honest with you.

“It was anger, it was a really empty feeling to be honest with you.”

Paul added: “It was absolutely heart-breaking to have to go through that, it was the hardest day of our lives anyway but for someone to come out with that aggression when all we wanted to do was comfort out mum at the hardest time.”

Craig and Paul had been living with their mum ever since their dad had died – so were part of her support bubble by the government guidelines.

But the brothers say the Council's rules make no sense because they can go for a drink in a pub with their mum but they cannot comfort her during their dad’s funeral.

He said: “This is the new way of life – we’ve got to learn to live with this.

“But I believe with the government’s guidelines it is quite clear with six we can go in a restaurant, in a pub, travel in a limousine together – so I just don’t understand why the council have different rules to those that the government have put in place.

It was absolutely heart-breaking to have to go through that.

“But they just wouldn’t move on it.

“You just can’t talk to some people. And if you saw that guy [in the video] he wasn’t the sort of I could have that conversation with.” 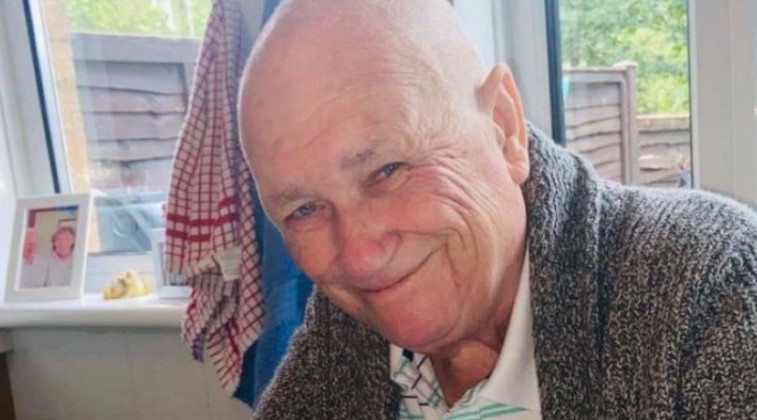 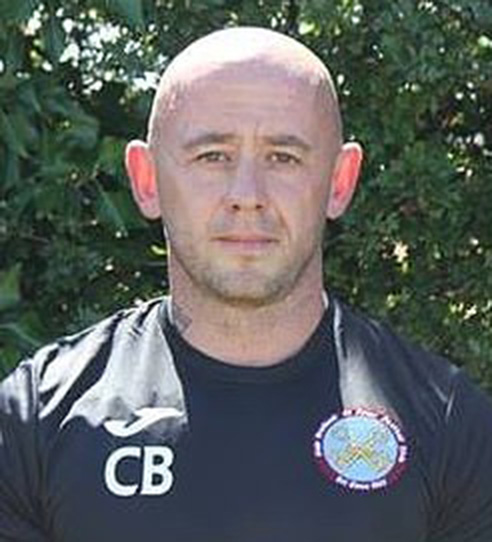 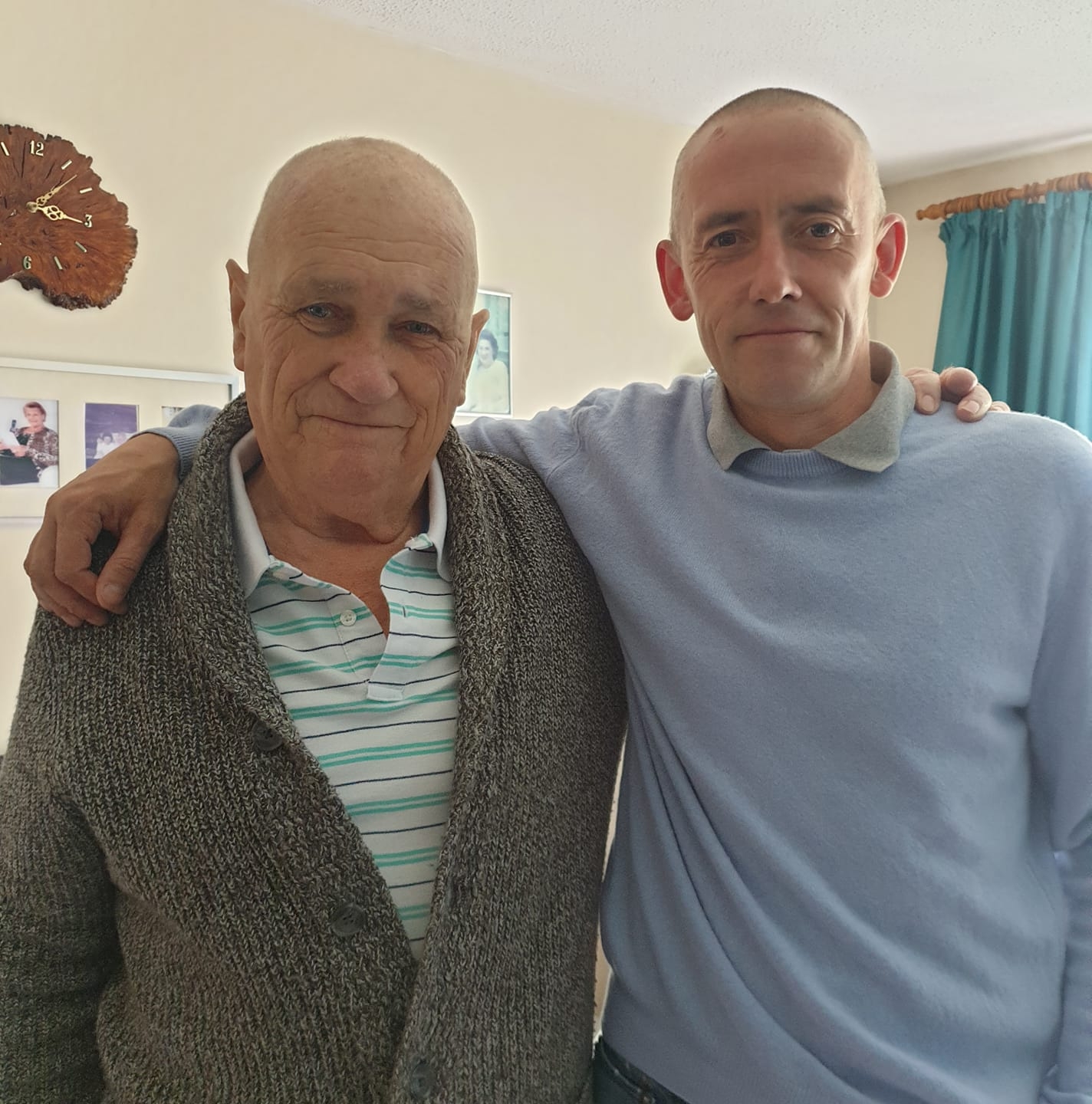 In the video, mourners can be seen seated around the room in chairs that are kept apart to follow social distancing.

When the funeral service began, Craigin the front row moves his chair next to an elderly woman and puts his arm around her to comfort her.

Paul on the other side follows suit, before a person in the second row begins to move his chair closer to a woman seated next to him.

A man quickly rushes into the frame waving his arms before the he is able to move.

He shouts: "Sorry, sorry, you have to put the chairs back I'm afraid."

He continues: "You can't move the chairs, you were told."

The group then moves back to their original position and then the service continued.

The Milton Keynes Community Hub wrote on Facebook: "We were contacted by a resident who recently said goodbye to his father at Crownhill Crematorium.

"They wanted us to help highlight how traumatic and upsetting the experience of a funeral now is, on top of the already sadness people feel when laying somebody to rest."

They shared a comment from Paul and Craig, who said: "We are absolutely heartbroken.

"Me and my brother haven’t been able to leave my mums side for two weeks as it is, being there for my Mum, within her bubble."

He explained: "It scared my daughter and shocked everyone in the room.

"This is not how funerals should be and with the guidelines in place for pubs, bars, public transport etc, how this can carry on at funerals is beyond belief."

The video has been seen thousands of times as many have expressed their anger at the staff's behaviour.

We are sorry to have upset this family.

One person commented: "Although I do not know them, my condolences to the family involved. I am absolutely f***ing incensed.

"The way in which the service was interrupted and the manner in which they were spoken to are beyond forgiveness.

"I think I would have got up and walked out in disgust."

Another added: "It is shocking, you should not separate family members who live together when attending a funeral.

"In fact it's more than shocking, it is down right cruel!"

A spokesperson for Milton Keynes Council said: "We are sorry to have upset this family.

"We don’t usually step in if a guest needs to be comforted by another family member and in this instance should have taken a more considered approach.

"We ask funeral directors to let us know whether any chairs should be grouped in advance, and from now on this includes guests who are in the same household or bubbles as well as people who need extra support.

"We hope this provides additional comfort at a difficult time."