Samuel Bassett was just 20-years-old when he was killed in Afghanistan – 31 days into his first tour. 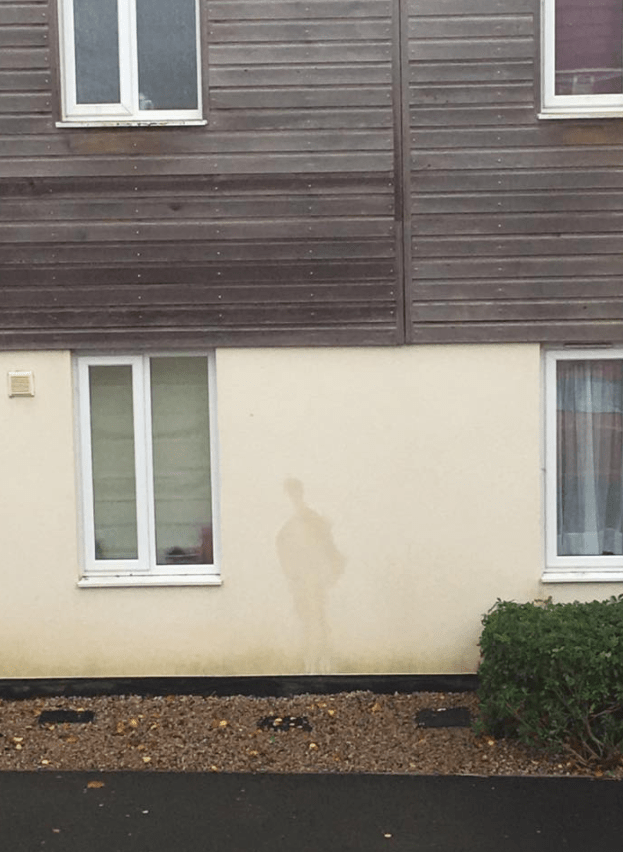 But almost exactly nine years to the day the young soldier was killed on November 8, markings that resemble a soldier appeared on the Plymouth street named after Bassett.

Bryony Summerfield, 25, told Plymouth Live: "I looked out the window at the house opposite and saw it straight away.

"The marking first appeared during the rain on Friday and haven't disappeared."

She said she had never noticed any water markings before – and was touched by the timing near Remembrance Day. 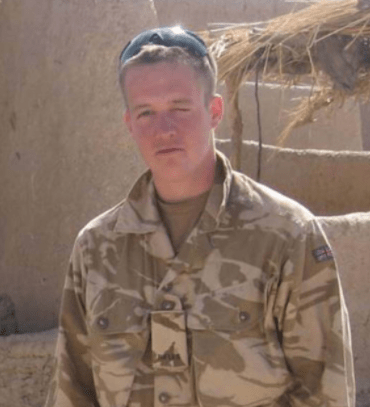 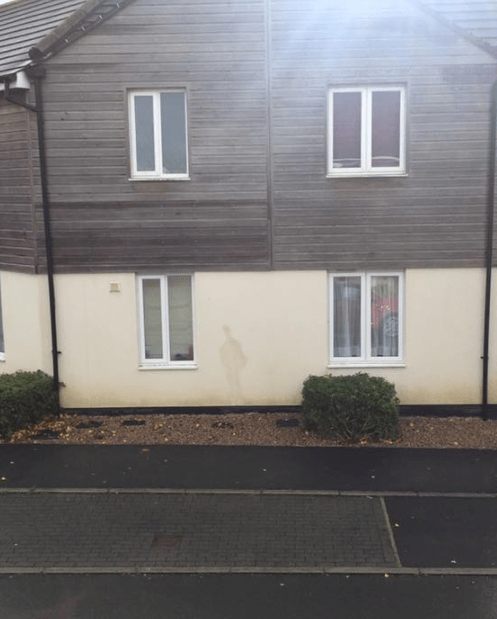 The local added: "Obviously this street is named after Samuel Bassett which is a nice tribute to him."

The photograph was posted on social media, with Bryony not the only one to notice the similarities.

One person wrote: "Maybe that's his sign, he's still around in spirit."

Another added: "This is so moving." 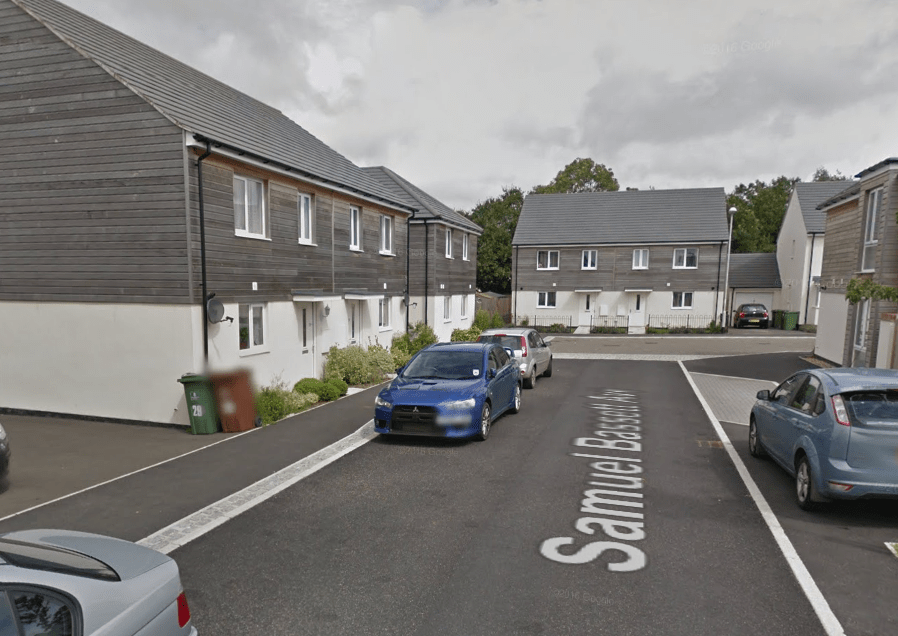 A third added: "That is unbelievable."

Rifleman Samuel Bassett was serving as part of the 3rd Battalion The Rifles (3 RIFLES) Battle Group, killed as his platoon was conducting routine patrolling.

At the time of Samuel's death, Commanding Officer Lieutenant Colonel Nick Kitson paid tribute to him, saying: "The loss of a Rifleman brimming with so much joie de vivre and potential is a painful blow to the Battle Group. Sam Bassett was indeed such a Rifleman.

"A man who steps up time and again to clear such dangerous ground for his friends to pass safely is truly one to be honoured."

It comes after the Queen led the nation in a moment of silence to honour fallen World War One heroes.

The country came together yesterday to remember the end of the First World War, which claimed the lives of 40 million people.

Sunday marked 100 years since the signing of the treaty which ended the battle on the Western Front at the 11th hour of the 11th day of the 11th month of 1918.