He is also said to have scared another employee so much she threw up. Green’s company Arcadia sold the department store chain for £1 in 2015 — a year before it closed.

Last night a former friend of the tycoon claimed: “There was a culture of absolute terror at BHS. Philip would pick out the weakest person in the room and target them for abuse.

“He dubbed one slightly tubby, middle-aged woman ‘The Turkey’ — joking that she fattened up every year like a bird at Christmas.

“He said it in front of her once — she was devastated and humiliated and later cried.

“Another woman was so scared of him that when she heard he was in the building she used to run off to be sick.

“He barked at anyone who disagreed with him. That he got away with it is madness.”

Green, 66, is facing calls to be stripped of his knighthood following a string of allegations about his behaviour.

He recently dropped an injunction preventing The Telegraph from revealing sexual harassment claims against him.

The businessman, who is worth £2.1billion, has strenuously and “categorically denied any unlawful sexual behaviour”. 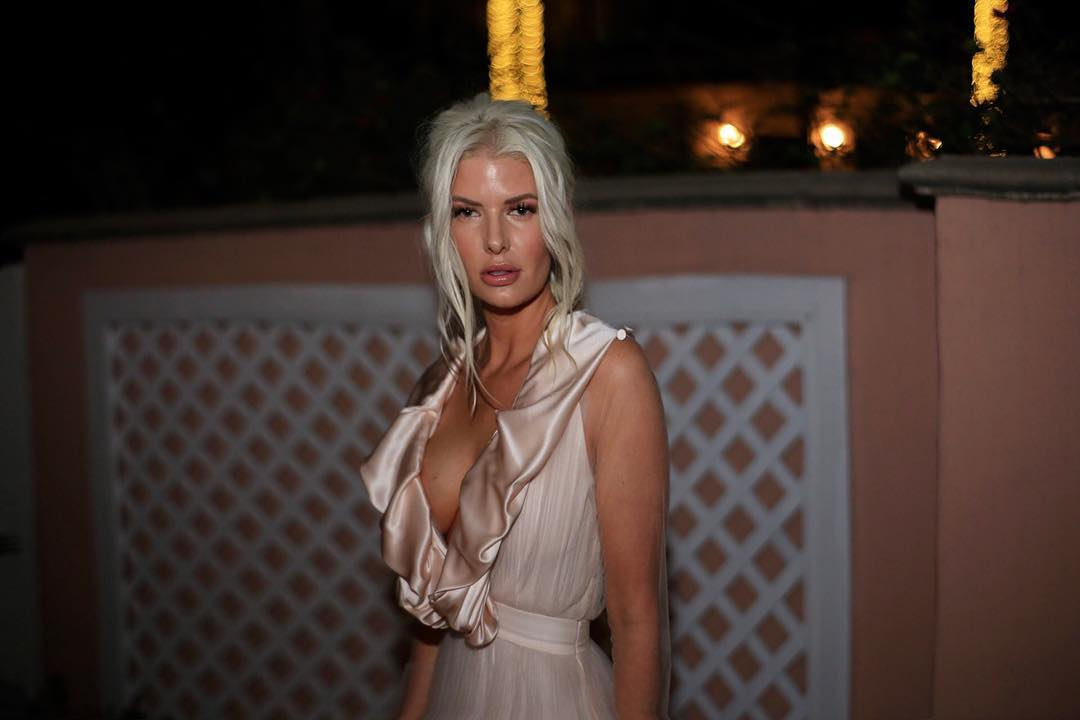