‘Disabled’ woman, 50, who said she was a single mother and ‘too ill to work’ while claiming £260,000 of benefits was caught living with her partner and dancing at a wedding 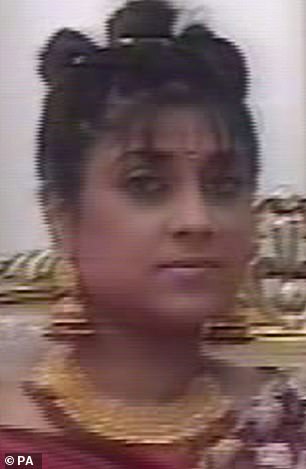 Nasreen Akhtar said she was disabled to claim benefits

A woman who said she was disabled and a single parent in order to scam £260,000 of benefits was later caught in bed with her partner and seen dancing at a wedding.

Nasreen Akhtar, 50, fraudulently claimed £260,000 through a ‘complex raft of benefits’ between 2002 and 2013 based on being a single parent with poor mobility who was too ill to work, the Crown Prosecution Service said.

But following a tip-off, Department of Work and Pensions investigators began covert surveillance of the Oldham mother in 2012.

The CPS said that during a police raid on her home the following year, the partner Akhtar claimed she did not have was found in her bed.

Despite claiming she was ‘too ill to work’ and had ‘poor mobility’ and ‘significant care needs’, she was seen out and about with her family and dancing at a wedding, it added.

Akhtar admitted seven counts of fraud against the local authority and the DWP, and at Manchester Crown Court on Friday was jailed for two years. 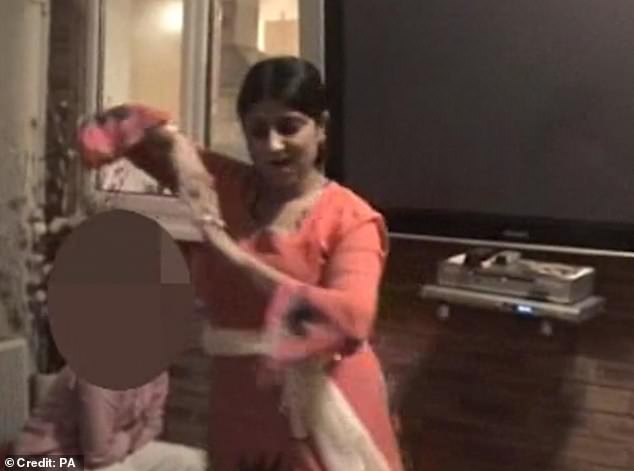 Simon Tunnicliffe, of Mersey Cheshire CPS’s fraud unit, said it had taken three years for it and the DWP to bring Akhtar to justice.

He added: ‘This was an extremely complex benefits fraud case that went way beyond the average case.

‘It has taken the CPS and the DWP three years to bring this woman to justice as, shortly after the start of her trial in 2017, she attempted, at further cost to the taxpayer, to have herself found unfit to stand trial.

‘Earlier this year we brought even more compelling evidence that Ms Akhtar was trying to hoodwink the court and the judge decided that she was fit and well enough to stand trial.

‘On October 7 2019 at the pre-trial preparation hearing, in the face of a well-constructed case and overwhelming evidence, Ms Akhtar pleaded guilty to a total of seven counts of fraud against her local authority and the DWP. 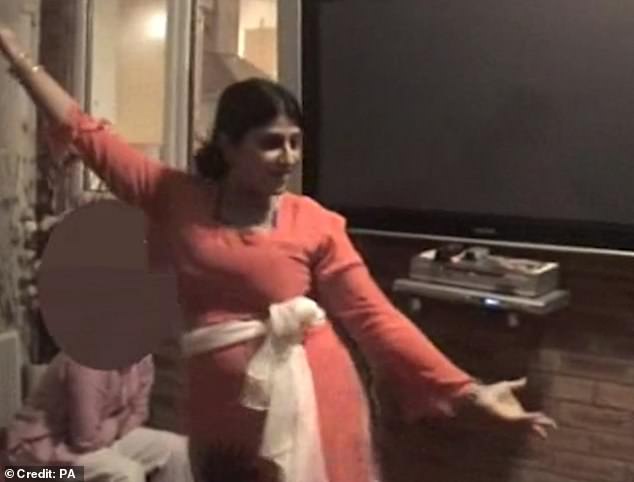 ‘She has now been sentenced to two years in prison and Proceeds of Crime proceedings will begin to recover taxpayers’ money which is badly needed elsewhere.’

The CPS said that Akhtar had claimed housing benefit and council tax relief as a single parent for a house she rented, when she had actually owned it jointly with her partner.

She also claimed income support as a single parent reliant on benefit cash, when she owned other properties and had significant savings, it added.

Prosecutors said that Akhtar had claimed disability living allowance as a person with ‘extremely poor mobility and significant care needs’ and employment and support allowance as single parent who was ‘too ill to work’.

But she was seen out and about with her family and dancing at a wedding.

A DWP spokesman added: ‘Benefit fraud is a crime that diverts money from those who really need it. In addition to any sentence imposed by the court, people must pay back all the money they falsely obtained.

‘We have zero tolerance of anyone fraudulently claiming benefits and will take swift action to investigate, supporting our partners and prosecutors to bring them to justice.’