The page was set up under the name of the victim's grieving mother Rose Hicks using a fake Facebook profile.

Billy Hicks, 24, was killed in the murder-suicide blaze on New Year's Day in Kirkton, Lancashire.

His ex-girlfriend, Jay Edmunds was also killed as well as another man who is believed to have started the fire.

Billy mum expressed her anger at the cruel scam on Facebook.

She wrote: "I am livid please do not donate any money for Billys funeral on the go fund I DID NOT do it some parasite wants to get rich on my baby boy". 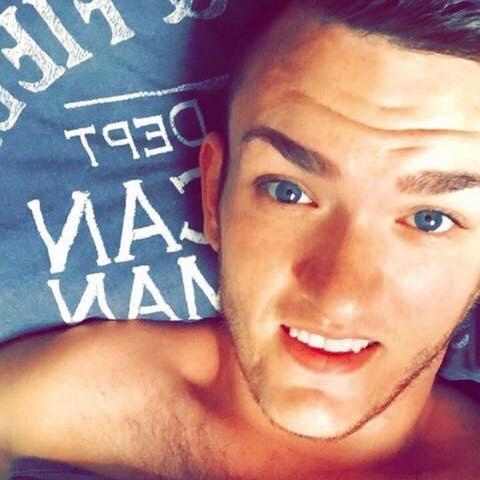 The funding page was set up on a website called Go Get Funding and it received £101 of its £5,000 target.

It was set up using a Facebook profile under the name Rose Hicks and using Billy's mum's profile picture, although it had no posts or friends list to show.

The Facebook profile and funding page have both been taken down today.

Lincolnshire Police said: "We are aware of a report relating to a fundraising page in connection with this incident, and we are investigating." 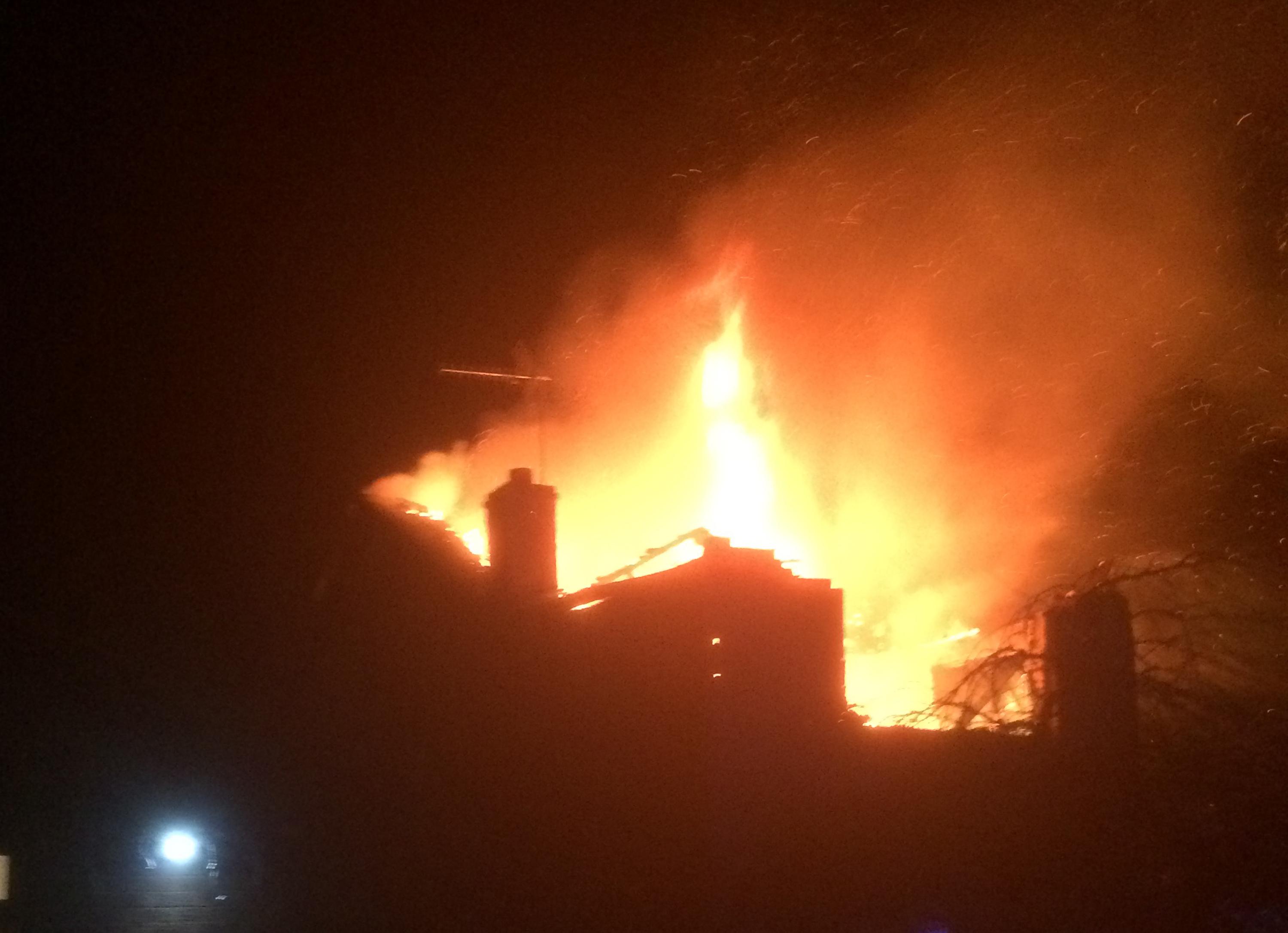 Joanne Heaton, who is believed to be Mr Hicks's sister, also posted on Facebook: "Some sick person has pretended to start a donation page for Billy on Go Get Funding. Please do not donate – it's a scam."

The tragic fire which killed Billy and his ex-girlfriend is believed to have been started by a jealous ex-boyfriend. 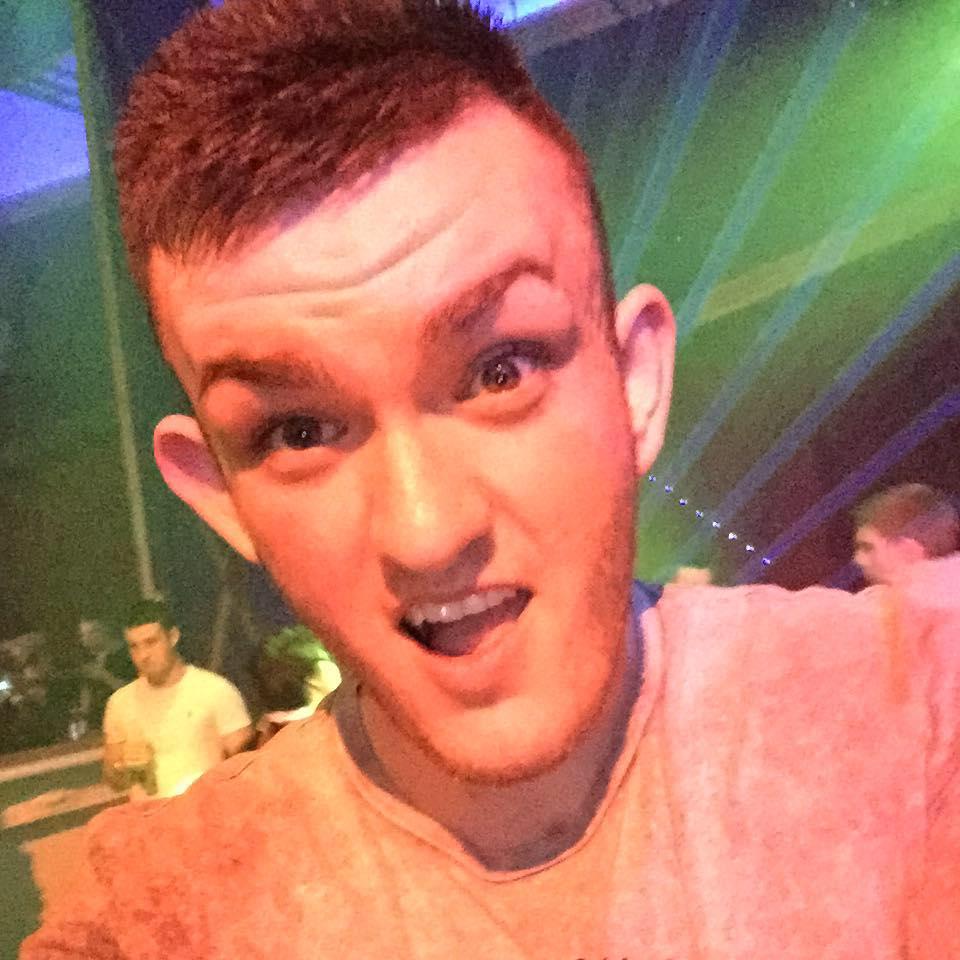 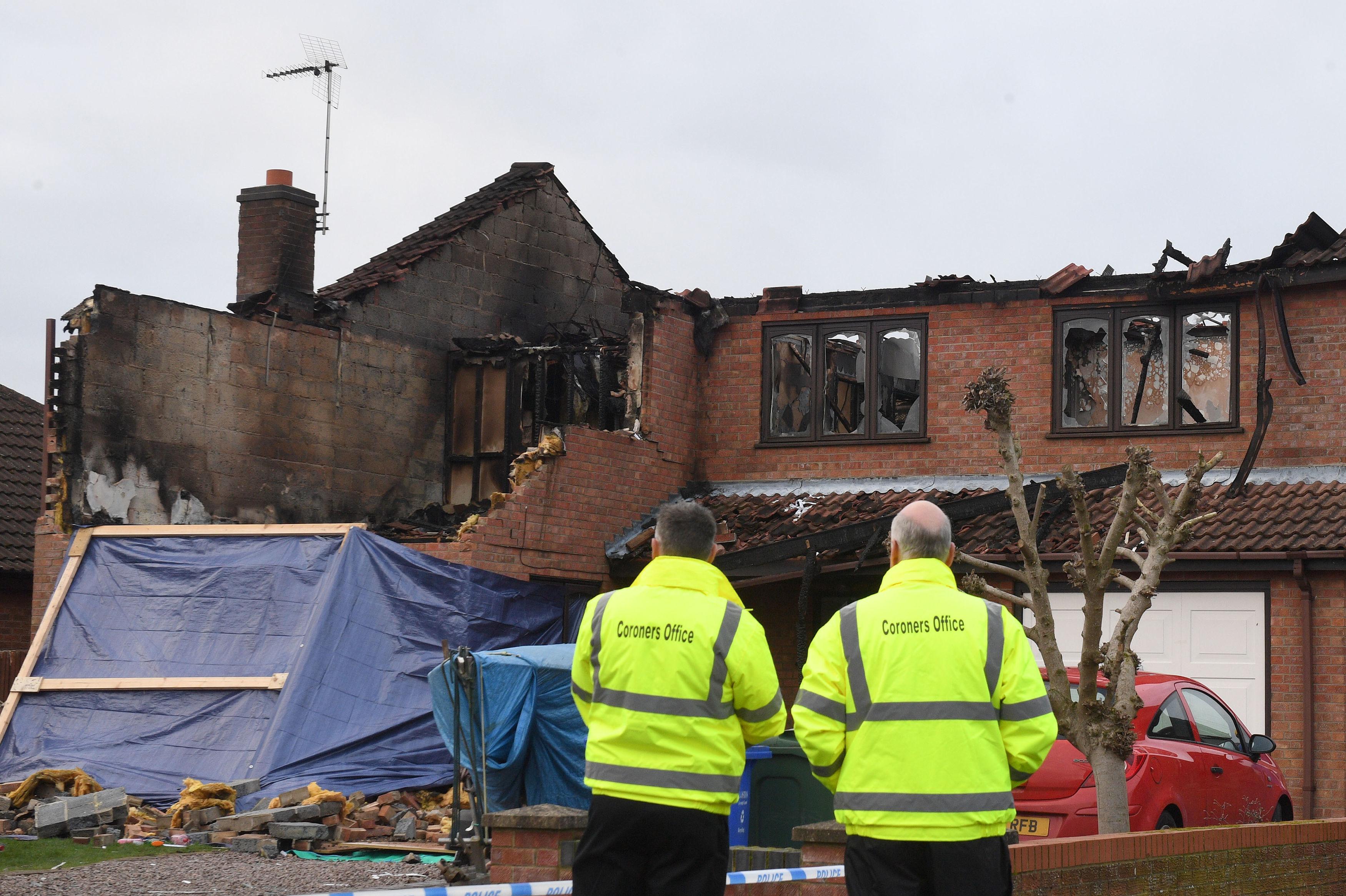 A neighbour told The Sun that an ex-boyfriend of a resident in the £350,000 house had gone into it with a jerry can of fuel. A party was winding up at the time.

He allegedly yelled: “No one else will have you” before dousing the place in petrol.

Jay Edmunds, 27, lived at the four-bed detached property. It was owned by her parents Paul and Donna who had moved away to set up a hotel in Ilfracombe, Devon.

It was understood Jay was renting spare bedrooms to friends.

Mobile phone salesman Billy Hicks was said to have been previously very close to Jay.

The only part of the roof remaining were two brick gable ends, while every window on the upper floor had been shattered and part of the first floor wall had collapsed completely.

Police have since launched a "domestic-related" murder investigation into the tragedy.

Authorities are not looking for anyone else in relation to the fire investigation.

Superintendent Di Coulson said: "There is one suspect and we believe that suspect died within the property."

She added: "The incident we believe is as a result of an issue with that relationship."