A TIKTOK video shows the appalling moment that a toddler screams “mummy” and appears to be pulled under her bed by “something” paranormal, according to her father.

The dad, Josh Dean, shared a clip on Monday of camera footage from his little girl’s bedroom recorded just before midnight. 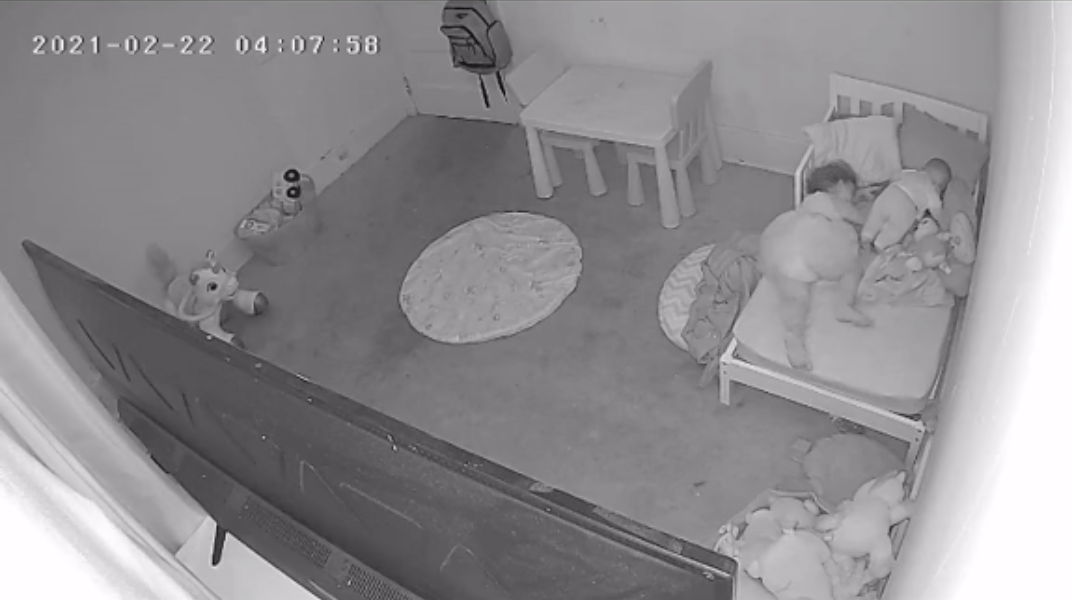 At the 11:37pm timestamp, the toddler gets out of bed, walks to a pillow and crawls underneath it.

As she screams, her legs seem to disappear.

Dean, who is @joshdean0222 on TikTok, included the description: “My daughter being pulled under the bed… wife thinks she crawled but she was clearly pulled by something!!” 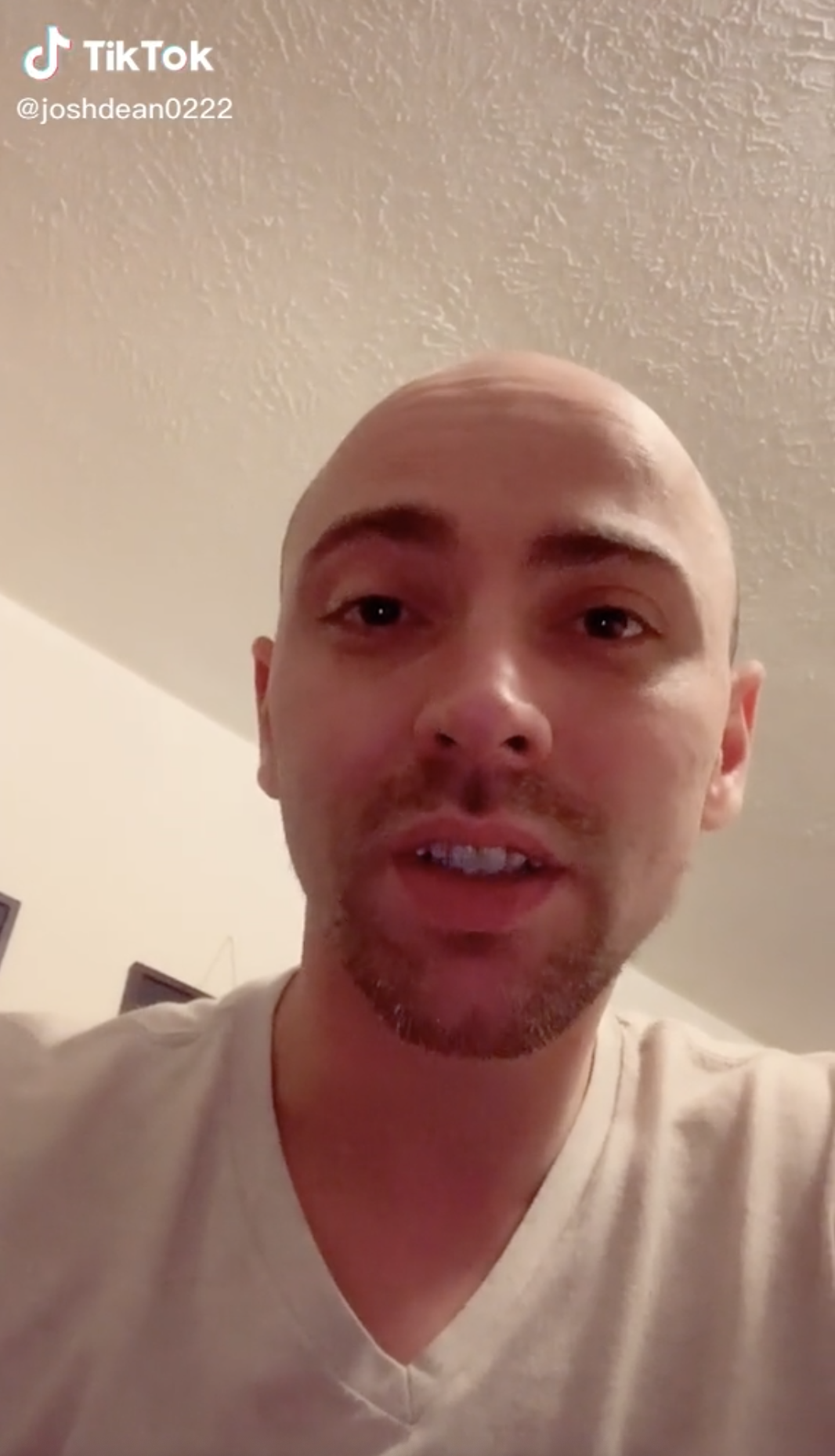 The dad also included he hashtags #paranormal, #needanswers and #wtf.

In just a day, his TikTok post was viewed about 8million times, according to The Daily Mirror.

Among the comments was one that read: "I would have gone. Just give the house keys to the ghost and GO!” 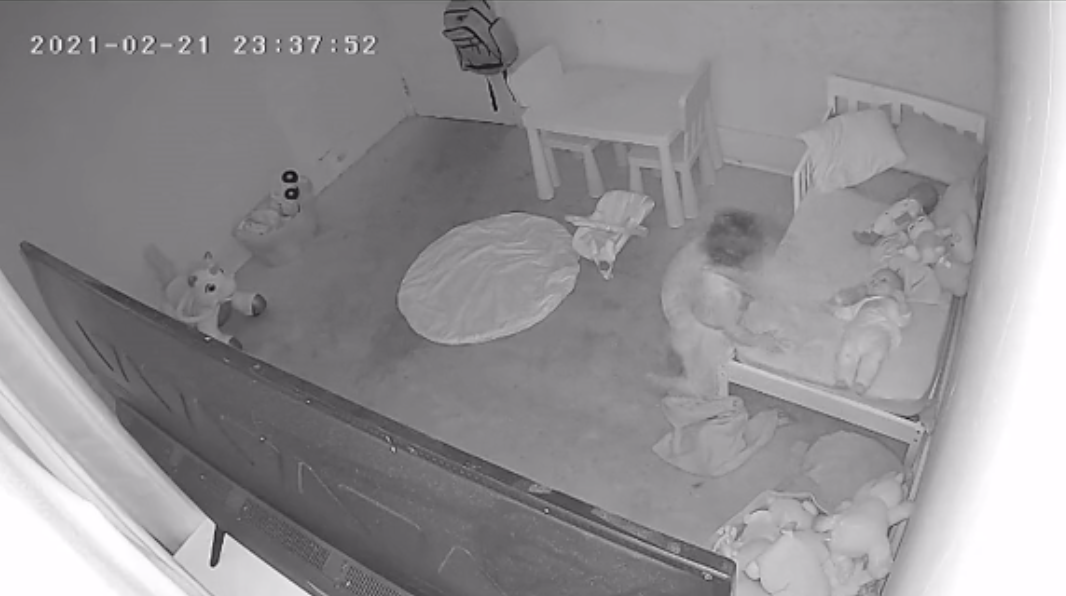 One viewer agreed that the incident seemed abnormal.

“There's no way she was scared and crying mommy and just willingly kept crawling under there,” the viewer wrote.

Another viewer asked, “Omg is she okay?” and added, “Is your wife not hearing her voice? She’s scared and screaming out for her mom. My heart dropped.” 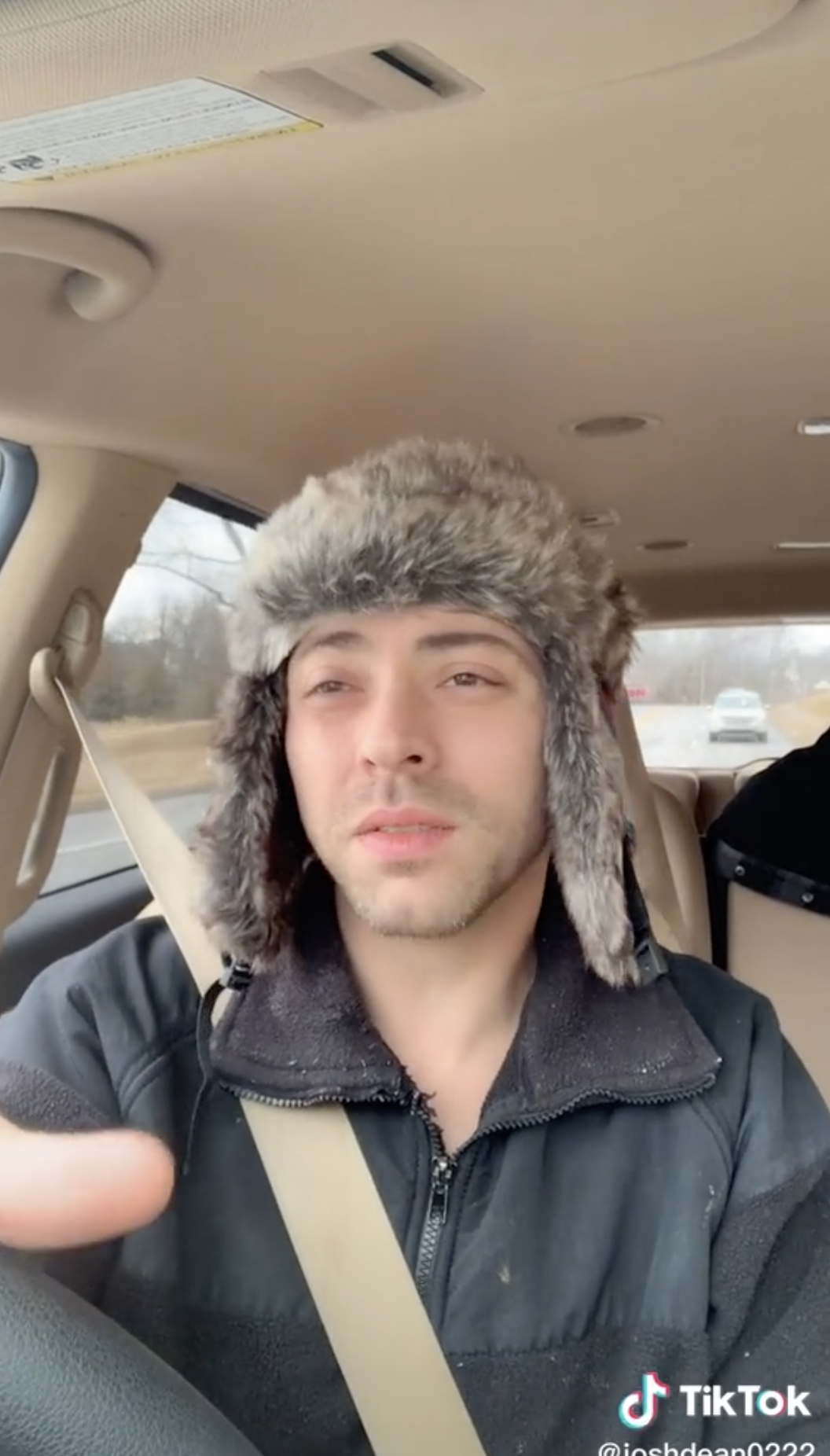 While many viewers seemed to think a ghost was involved, others refused to believe anything paranormal occurred.

"The kid obviously climbed under there looking for a toy,” one viewer wrote.

“And then cried because they couldn't figure out how to get out…. common sense.” 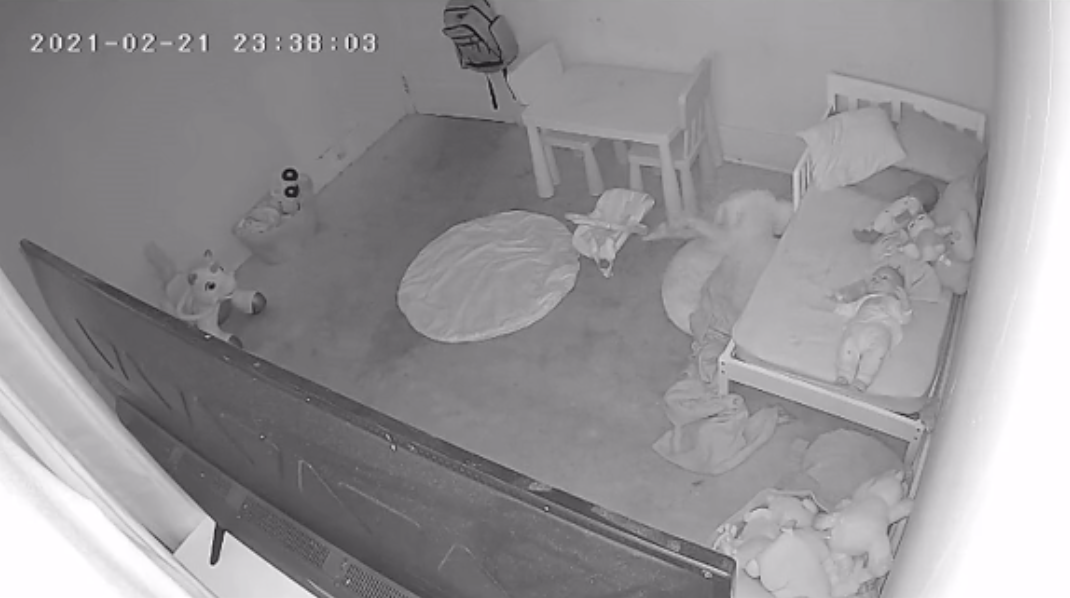 In another TikTok post, Dean wrote that his “phone froze trying to show she’s no longer in here,” with the camera pointed under the bed.

He also claimed that his phone “shut down and would not let me” post the video the first time he tried.

Dean has more than 1.1million likes on his TikTok profile and 42,000 followers.