THE 59-YEAR-OLD Aussie surfer mauled to death by a 14ft great white shark spotted the creature and tried to warn others before he was tragically killed.

The man was fatally bitten on his upper right thigh while out in the water with his three pals – who he heroically tried to alert to the danger before he was attacked. 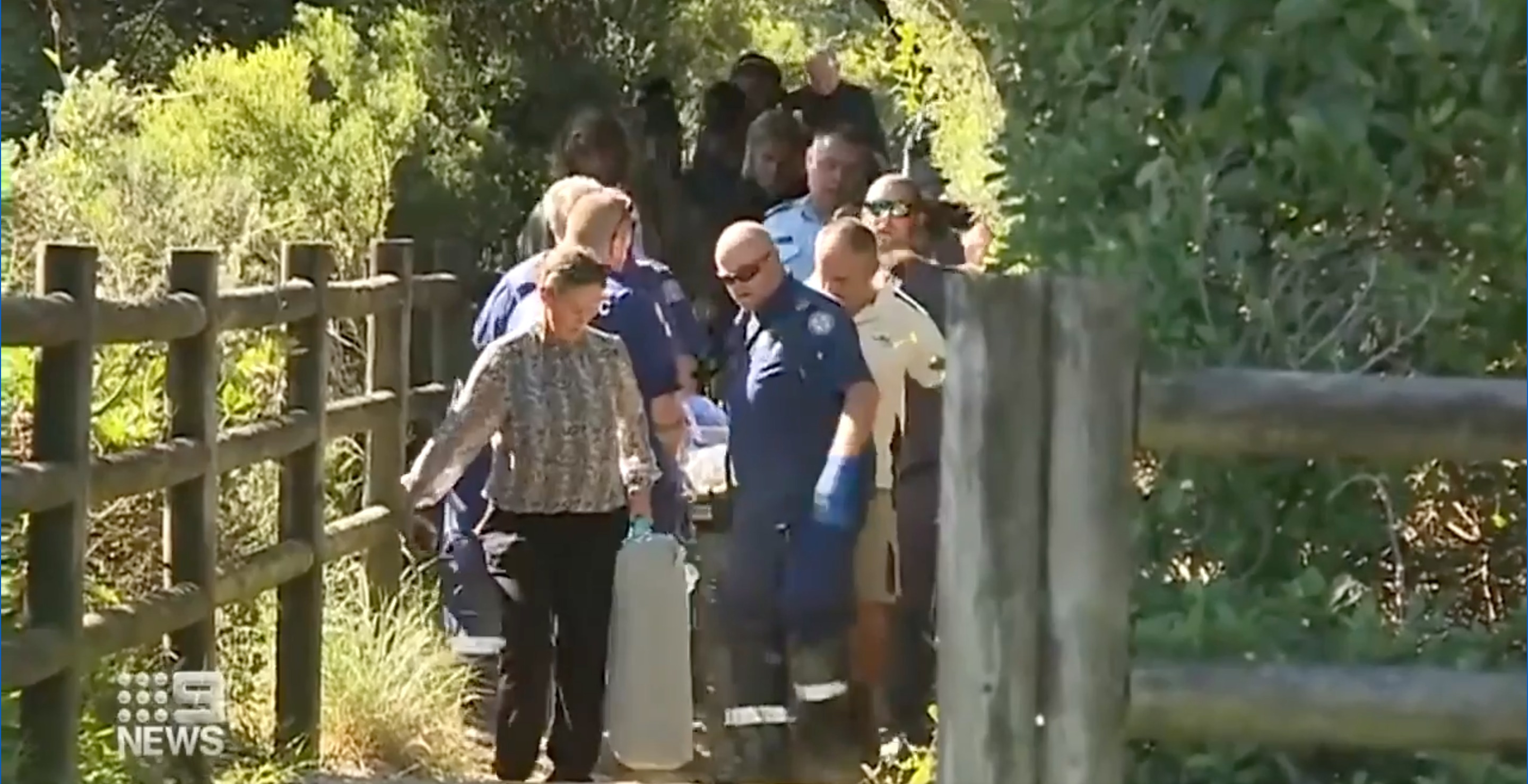 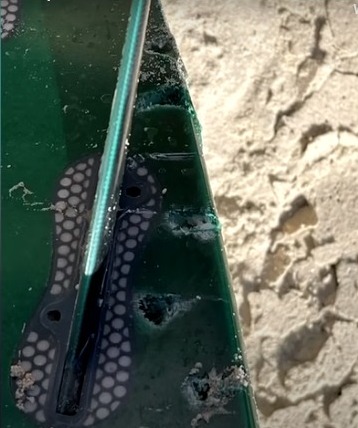 The victim is believed to have been from out of town and took a trip to Tuncurry Beach on the New South Wales mid-north coast to enjoy the waves.

"It’s believed that when the attack occurred the man did actually see the shark and called out to try to warn others and very heroically his friends were able to bring him back into shore after he had been attacked," New South Wales Police Superintendent Chris Schilt revealed.

Brave beachgoers pulled the man from the water and medics were called at around 11am on Tuesday morning.

The surfer was dragged back to shore by his three friends and stretchered from the beach by paramedics- before he went into cardiac arrest.

His surfboard was damaged as the shark struck, which will be forensically examined to help confirm the type of shark it was.

After analysing photos of the bite, shark scientists from the NSW Department of Primary Industry have determined a great white shark around 4.5m in length is the likely species responsible. 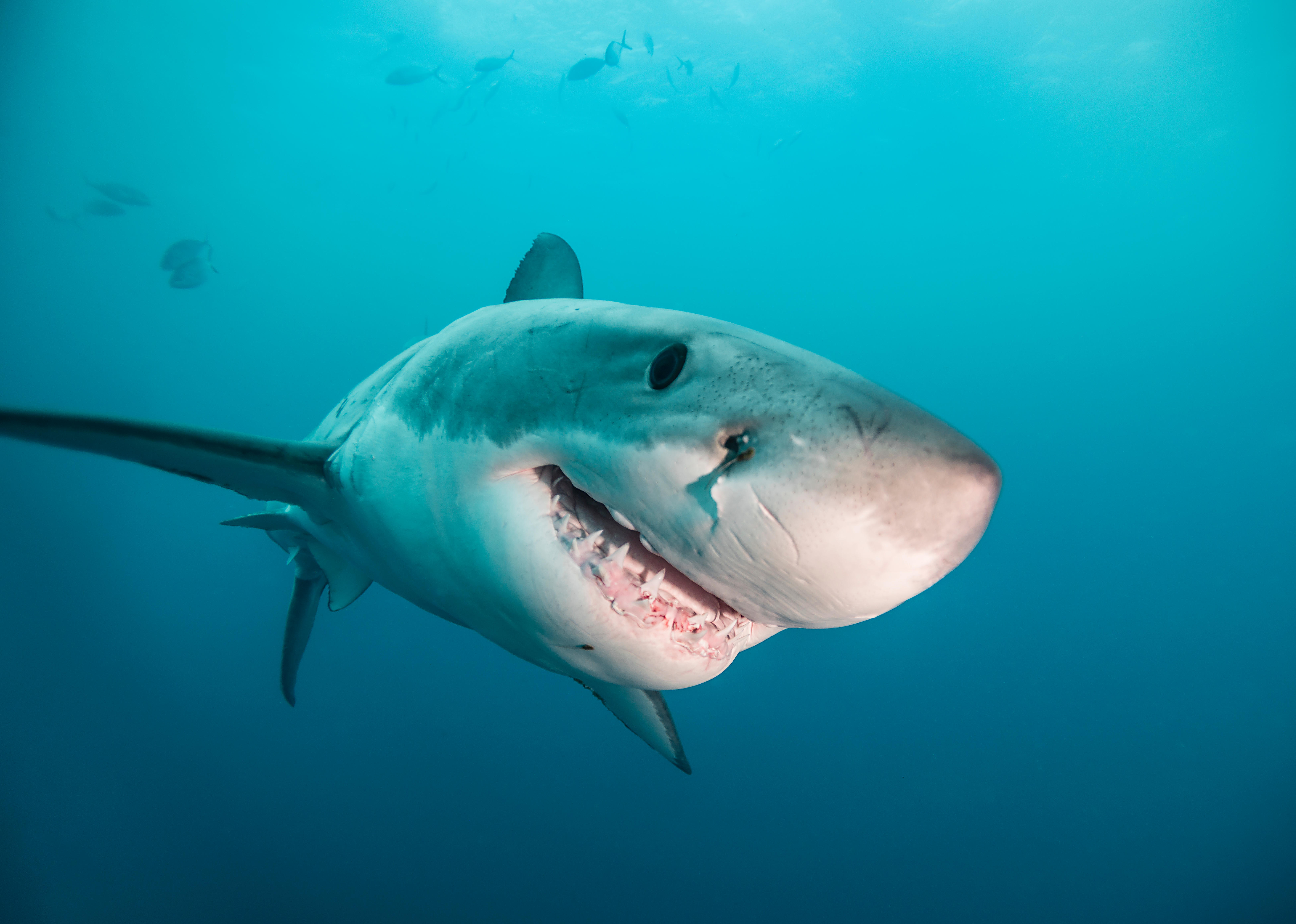 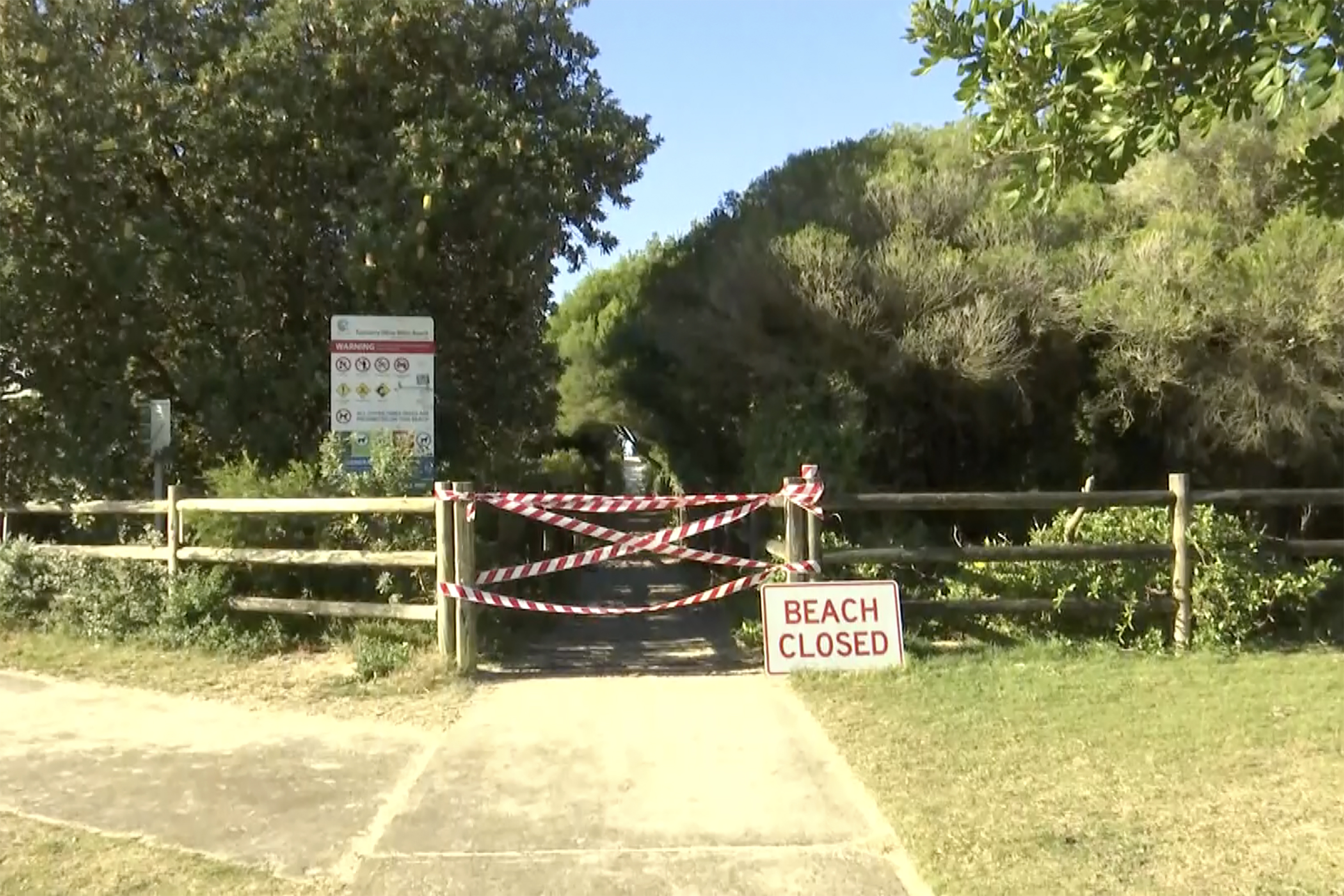 "They lifted him up, they were probably in waist-deep water, and he had horrific injuries," witness Michael Guest told 9News.

Drones deployed to search for the killer shark spotted two great white sharks this afternoon close to where the man had been surfing.

NSW Ambulance inspector Joshua Smyth applauded onlookers who rushed to the man's aid – despite the deadly risk in the waters.

"Bystanders, including a retired paramedic, did a valiant job pulling the patient from the water and commencing CPR before paramedics arrived," he said.

Five ambulance teams were seen at the beach and paramedics were observed performing CPR on the man. 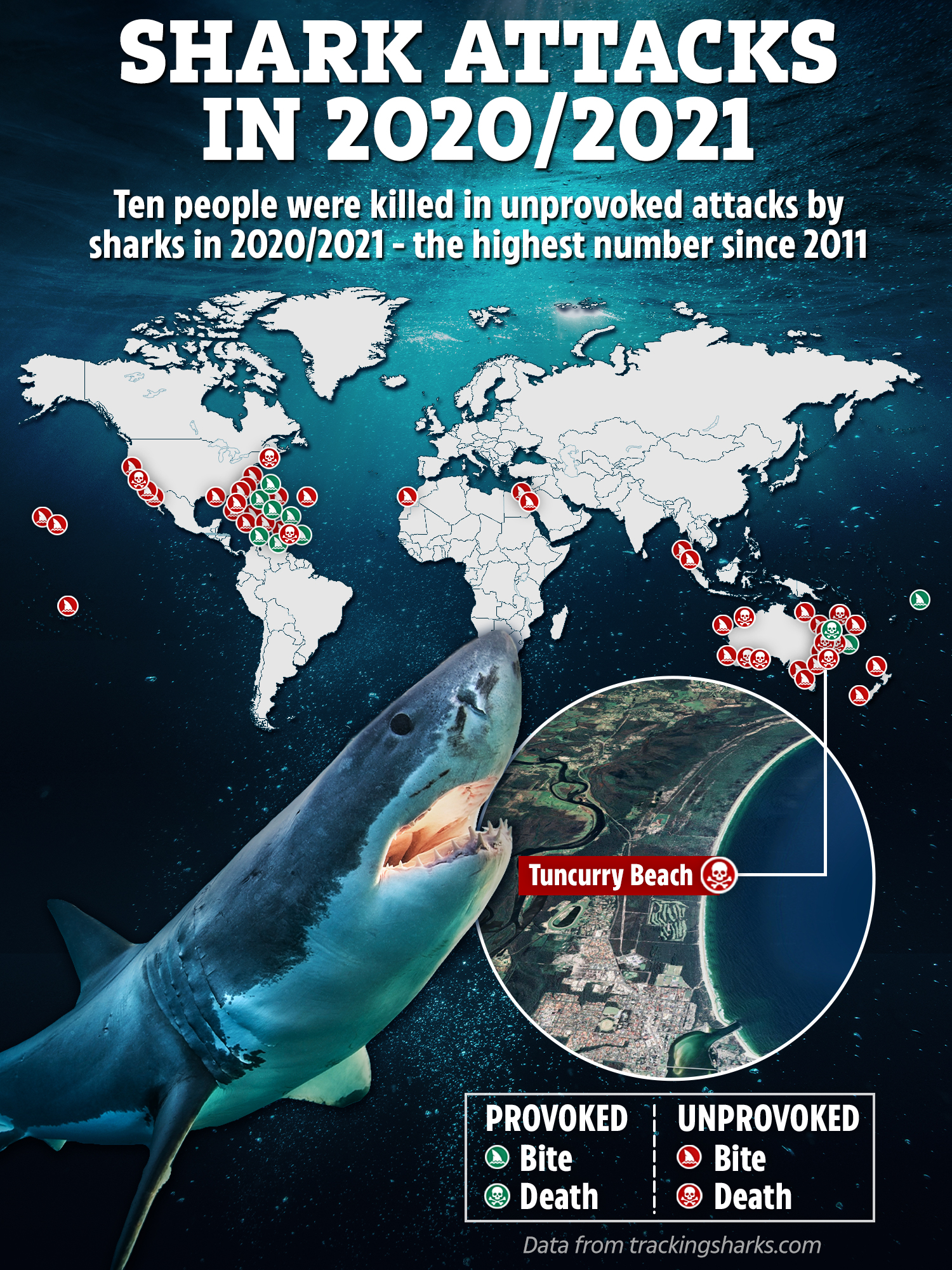 But "despite the best efforts of paramedics and bystanders at the scene", he was unable to be resuscitated, New South Wales Ambulance confirmed.

The victims identity has not yet been released.

Beaches in the area have closed for at least 24 hours in the wake of the attack, described as"pretty unprecedented" by local lifesaver Brian Wilcox.

He told ABC TV: "I can’t recall ever having a shark attack in this area."

Drones have been deployed in the area as the DPI and police search for the killer shark.

The tragic incident is the first fatal shark attack Down Under this year, according to the Taronga Conservation Society.

A man was believed to have been killed by a shark back in January on the Limestone Coast after a torn wetsuit and slippers were found floating in the water.

The death of Duncan Crawe, 32, was not recorded as a shark-related demise as further investigations suggested he had died from an undisclosed medical source before his body was eaten.

Last year, nine people were killed in some 60 attacks across the globe – the highest figure since 2013. 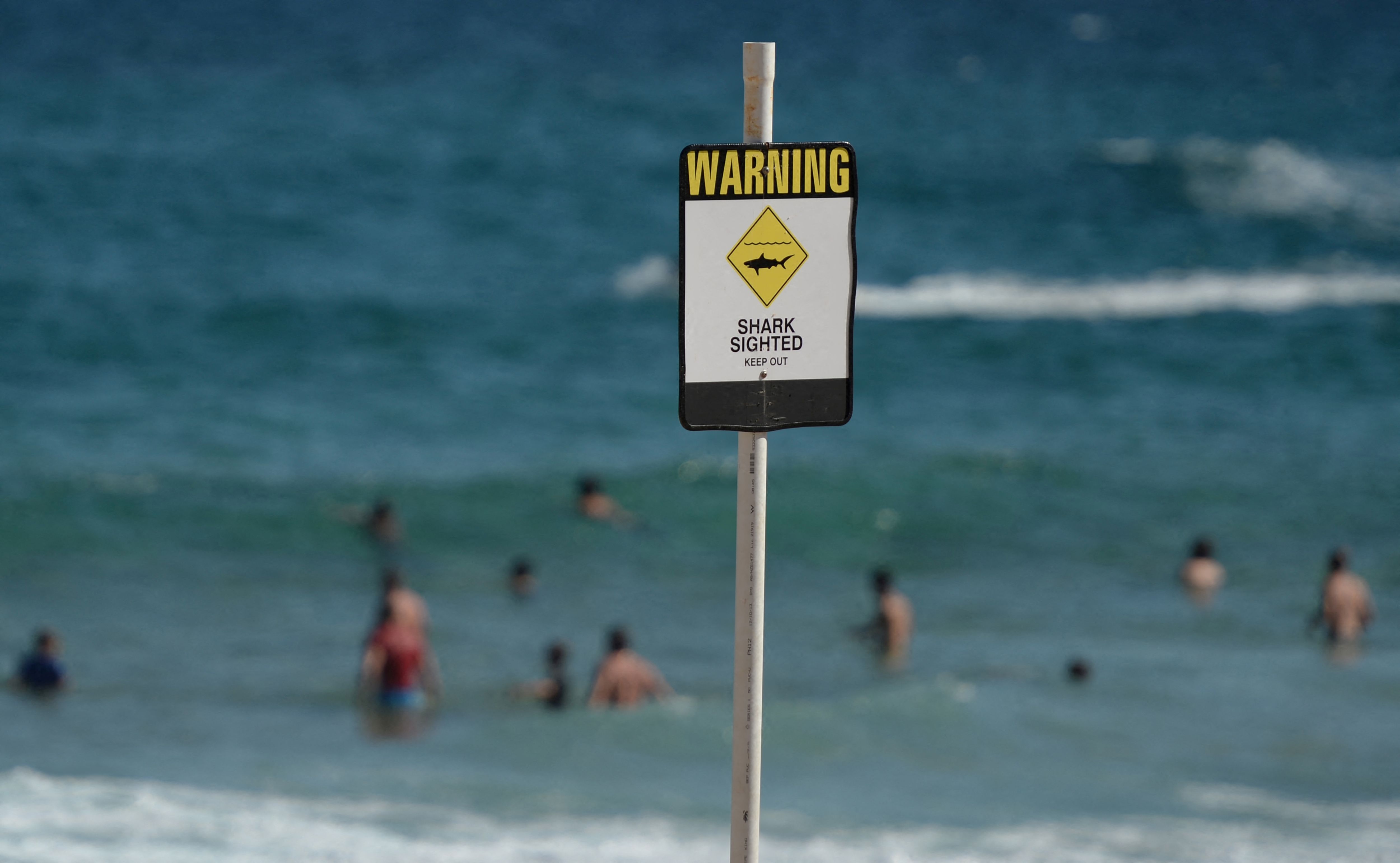