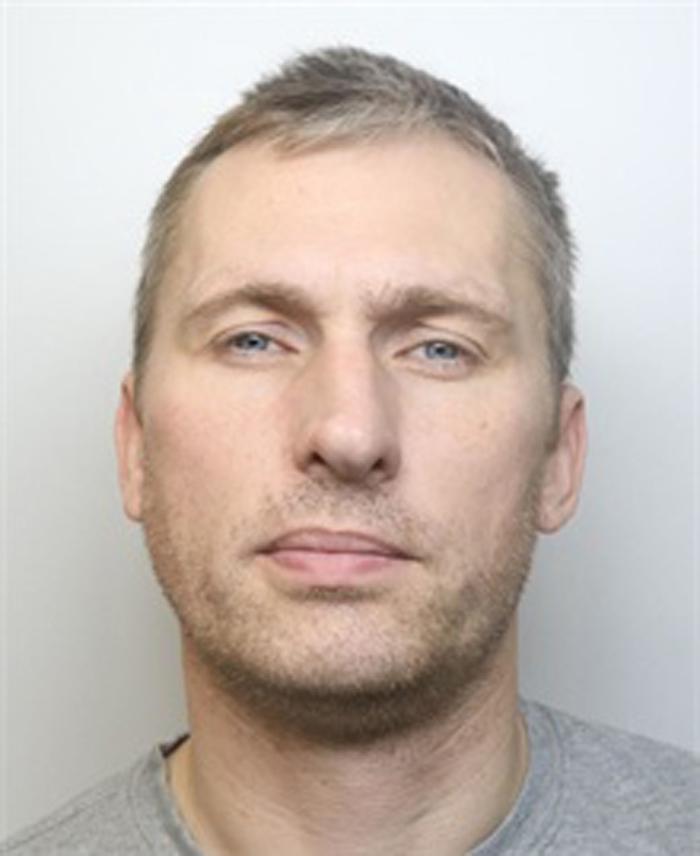 The spree sparked a major police operation before Kiss – a convicted robber in his own country – was finally identified and arrested in November.

The pedalling pervert,who hid his face from CCTV cameras with a hoodie, selected victims as he cycled along pavements and through shopping centres in Derby.

He would then hone in on his targets taking a hand off the handlebars just long enough to grab their breasts or bottoms.

Then he would speed off on his mountain bike leaving women "in a state of shock."

But he was caught after cops launched a major operation in the city centre to nab him.

They were helped by a member of the public who witnessed one of his attacks, chased Kiss and took a phone pic of the fiend on his bike.

Kiss, 36, pleaded guilty to 22 counts of sexual assault at Derby crown court and was jailed for three years and nine months.

He will be deported to Hungary, where he was on licence for committing an armed robbery, when he completes his sentence.

He will have to serve a further two years in jail in Hungary as part of his original sentence.

Detective Constable Ryan Hockley, who led the investigation to catch him said: “I would like to thank the 21 victims in this case.

“Each one of them gave crucial information about Kiss which ultimately helped secure his guilty plea.

“They all showed huge courage in coming forward and in agreeing to testify in court should they have been needed.

“I would also like to thank the member of the public who witnessed one of the offences and chased after Kiss. The photo they took greatly assisted our enquiries."

He added:“This was a prolonged and in depth investigation with more than 700 hours of CCTV viewed by officers.

“I, along with the rest of the team, welcome today’s sentence along with the deportation order that will see him serve a further two years in prison in Hungary.” 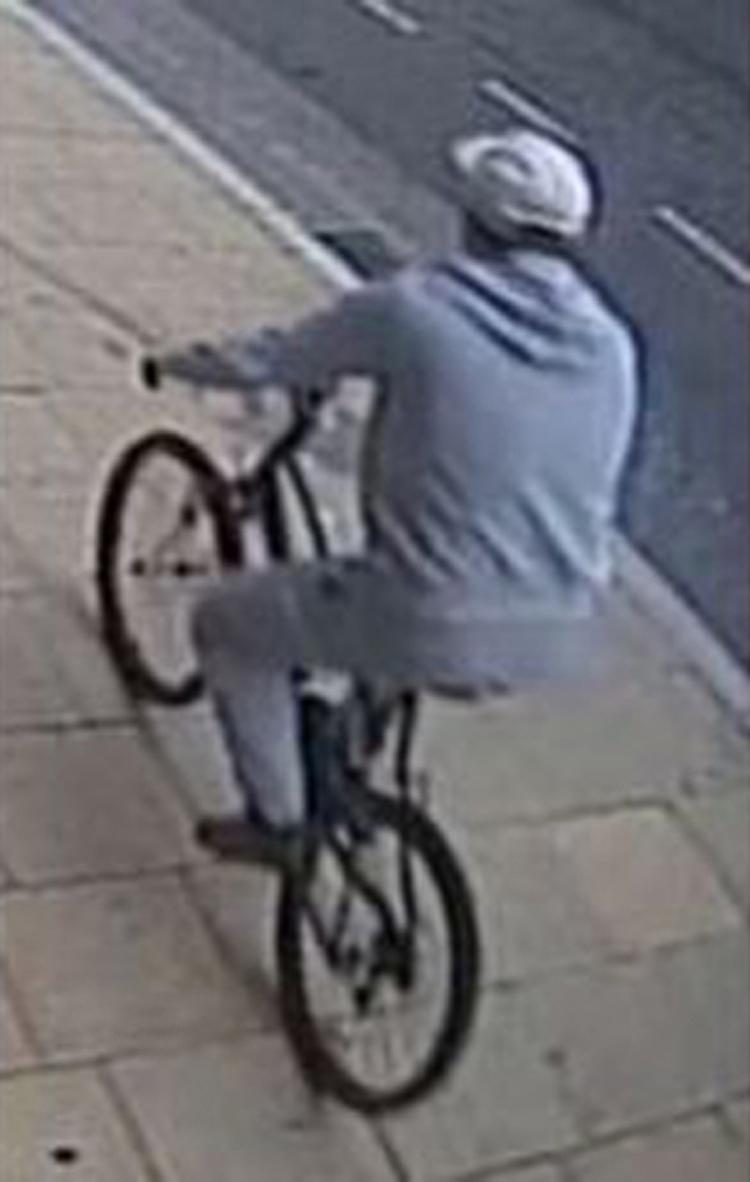 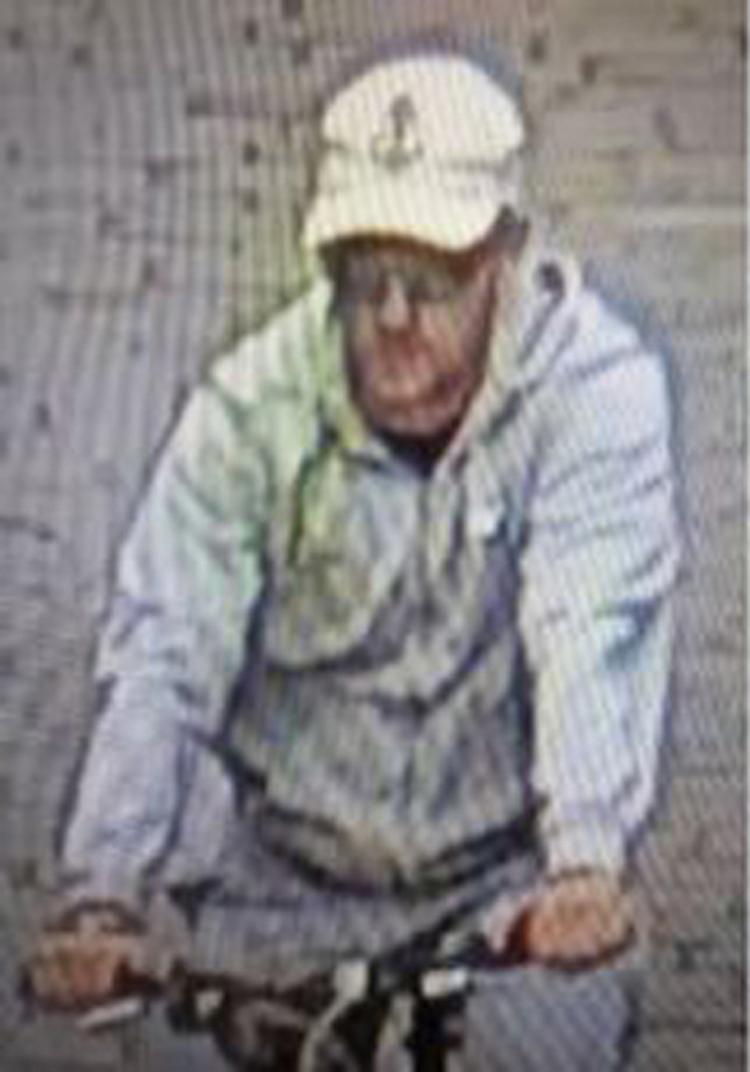