SEVEN children and two adults were killed in a head-on crash when a Dodge driver swerved into the wrong lane.

California Highway Patrol (CHP) revealed the horrific death toll after the smash followed by fire on State Route 33 between Avenal and Coalinga. 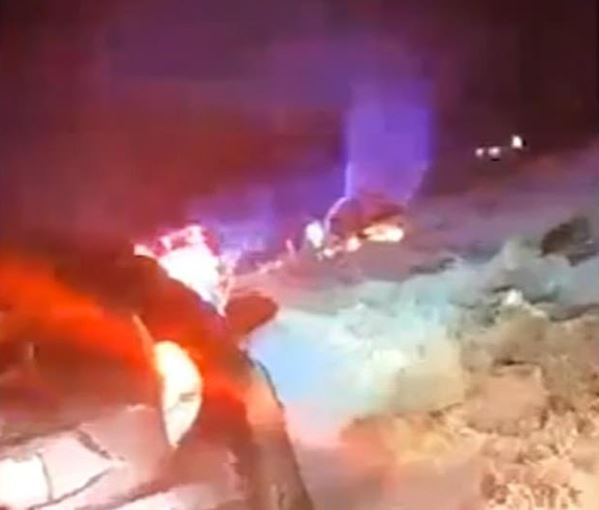 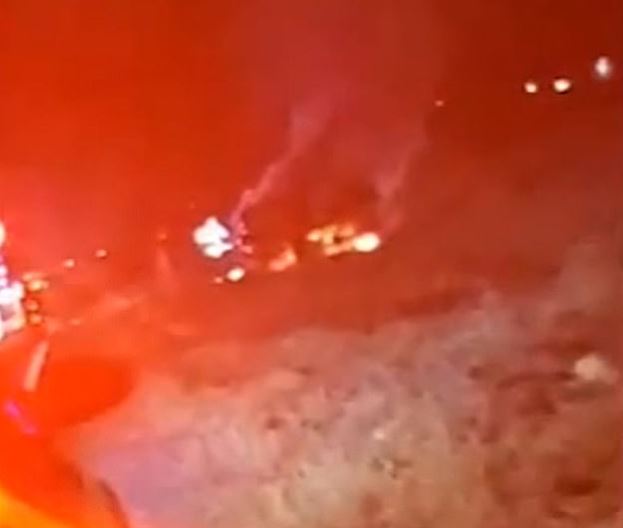 The children aged between six and 15 were travelling a Ford pickup truck with an adult woman when the car swerved across the road and hit them just south of Sutter.

They were all members of two related families, Fresno County Coroner's office and CHP said.

The male driver of the Dodge also died in the crash – he has been identified as Daniel Luna, 28, of Avenal.

Cops explained the evidence suggested Luna's car was travelling southbound when it veered onto the dirt shoulder for an unknown reason.

He then lost control and swerved back into the southbound lane where it struck the Ford head on on New Year's Day.

The truck burst into flames on the dirt shoulder, while the Dodge came to a stop straddling both lanes of the highway.

Heartbreaking pictures from the scene show a single rose lying on the charred ground amidst pieces of wreckage from the vehicles.

And video from the aftermath of the crash shows the burning truck as emergency services vehicles arrive on the scene.

The coroner's office is working to identify the victims who were found inside the burning Ford. 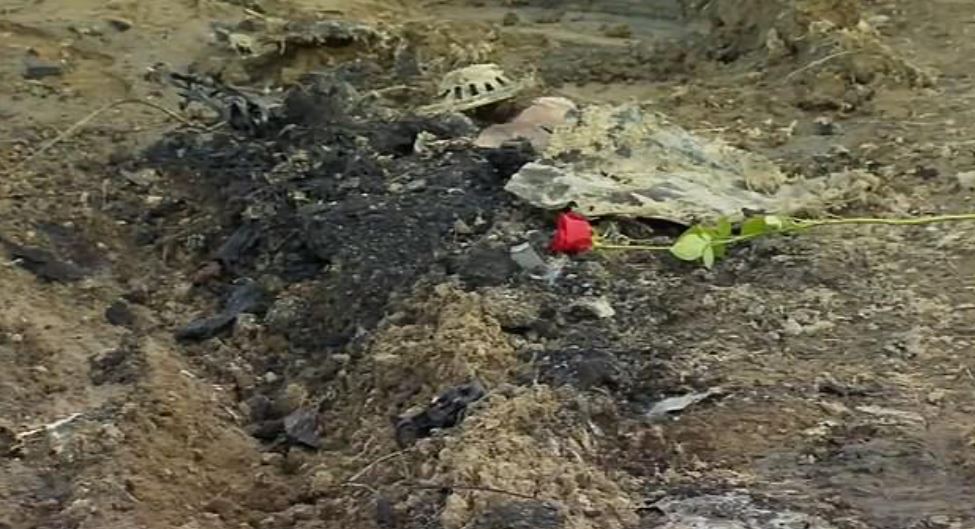 Coroner's Office spokesman Tony Botti told FresnoBee: "It looks like [the victims] are two related families. The ages are between 6 and 15 years old (for the) seven children."

Police believe not everyone inside the truck was buckled up as the vehicle only has six seatbelts.

The force is now trying to piece together exactly what led to the horrific crash, and to try and determine if alcohol or drugs played a factor.

"The driver failed to maintain control of the vehicle and traveled back across the southbound lane, resulting in a head-on collision."

He added: "When the fire was extinguished, tragically, it was discovered there were eight occupants, seven of which appeared to be juveniles inside the Ford, all of which sustained fatal injuries."