A FIREMAN stole £50,000 worth of equipment from the fire service – including colleagues’ PPE – before selling it on eBay.

Michael Todhunter, 50, stashed the stolen hoard in his garage and has now been jailed, leaving colleagues who assessed the thefts "staggered”. 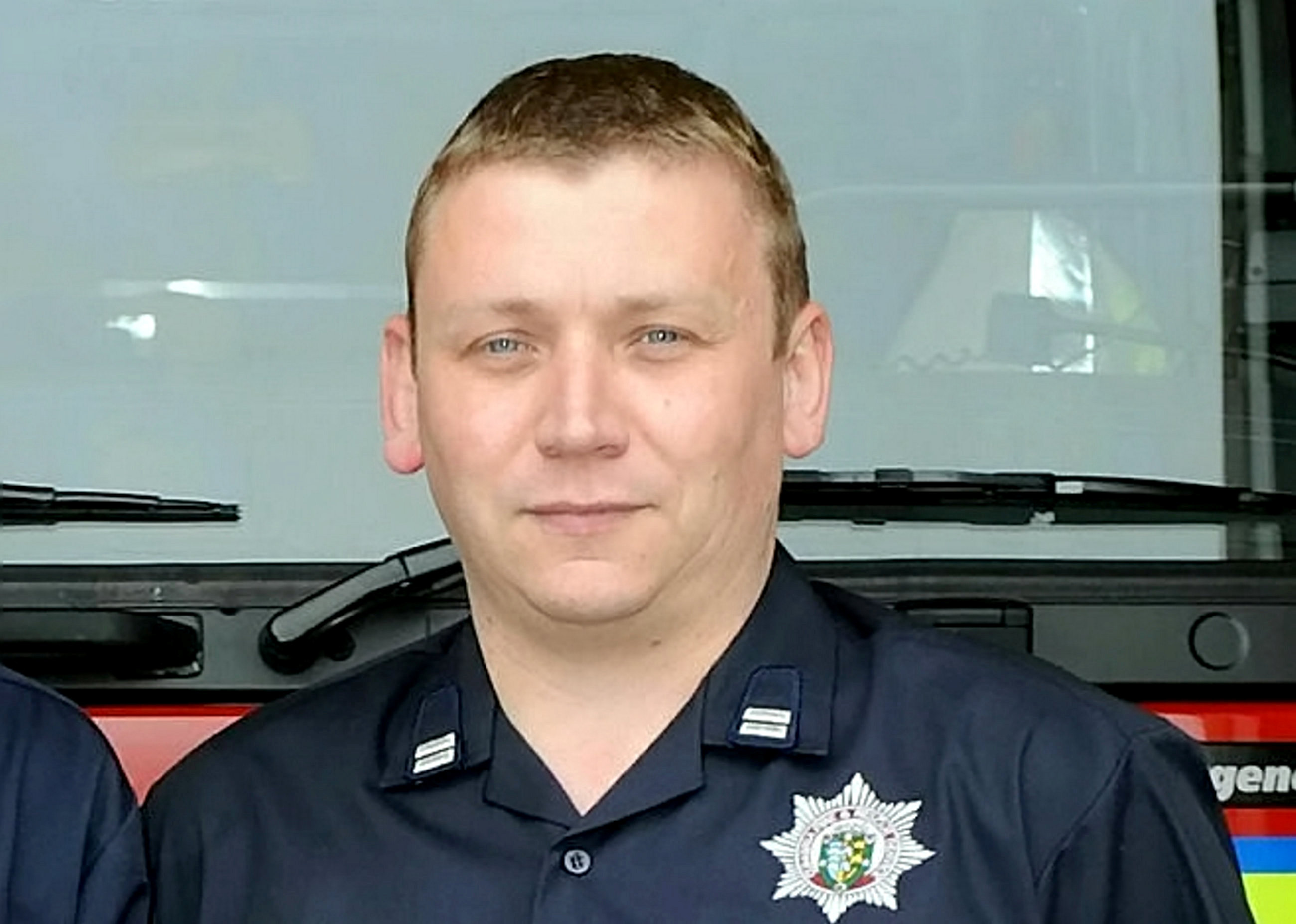 Todhunter, who had served with Cumbria Fire and Rescue Service for more than 30 years, admitted two thefts and one fraud at Carlisle Crown Court.

Kim Whittlestone, prosecuting, said the alarm was raised by a specialist firm that was regularly selling equipment to the service.

An executive from the firm contacted managers after realising kit he had supplied to Cumbria Fire and Rescue Service was being sold online.

Serial numbers seen on respirators matched those on equipment being sold and an investigation traced the account to Todhunter.

Police raided his home in Cockermouth in October last year.

The officers and senior firefighters present were "shocked" by the quantity of stolen kit they found, the court heard.

Among the stolen goods found in his garage were defibrillators, respirator masks, firefighter axes and helmets breathing apparatus and floodlight kits.

In a statement read to the court, a senior fire service chief Stuart Hook said: "The impact of his actions have been far-reaching and are still ongoing.

"We have suffered a significant financial cost to replace the stolen equipment, as well as the aftermath of colleagues feeling so let down."

He said the loss of the equipment had affected the ability of Cumbria Fire & Rescue Service to carry out its operations.

At the time of the thefts, PPE kit was hard to source because of the pandemic and it had been bought to protect firefighters, he said.

Mr Hook said much of the stolen kit was essential for the fire service's day-to-day-to-day operations.

This was no opportunistic, fleeting event…It was a breach of trust over many, many months

Sean Harkin, defending, said Todhunter felt genuine remorse and had now lost the career he began when he was just 19.

She said he had been a man of "positive good character," who raised cash for charity and had worked on disasters such as the Cockermouth flooding in 2009 and the horrific Keswick school bus crash the next year.

Judge Nicholas Barker noted the thefts had been assessed as being at least having a value of £50,000, but the actual value of the kit stolen was likely to be more.

Jailing Todhunter for 16 months, the judge said the fire service had been the defendant's life.

But at the time of the thefts, the service was coping with the pandemic crisis and the removal of the goods stolen will have undermined the effectiveness of the service.

He said: "This was a determined campaign by you.

"This was no opportunistic, fleeting event… this equipment, removed from the service and recovered from your garage, was taken over an extensive period of time.

"I have to bear in the mind the nature of the organisation you stole from.

"It was a breach of trust over many, many months.

"There must have been many, many individual acts of removal…In my judgement, it is simply not possible to pass a sentence other than an immediate custodial sentence." 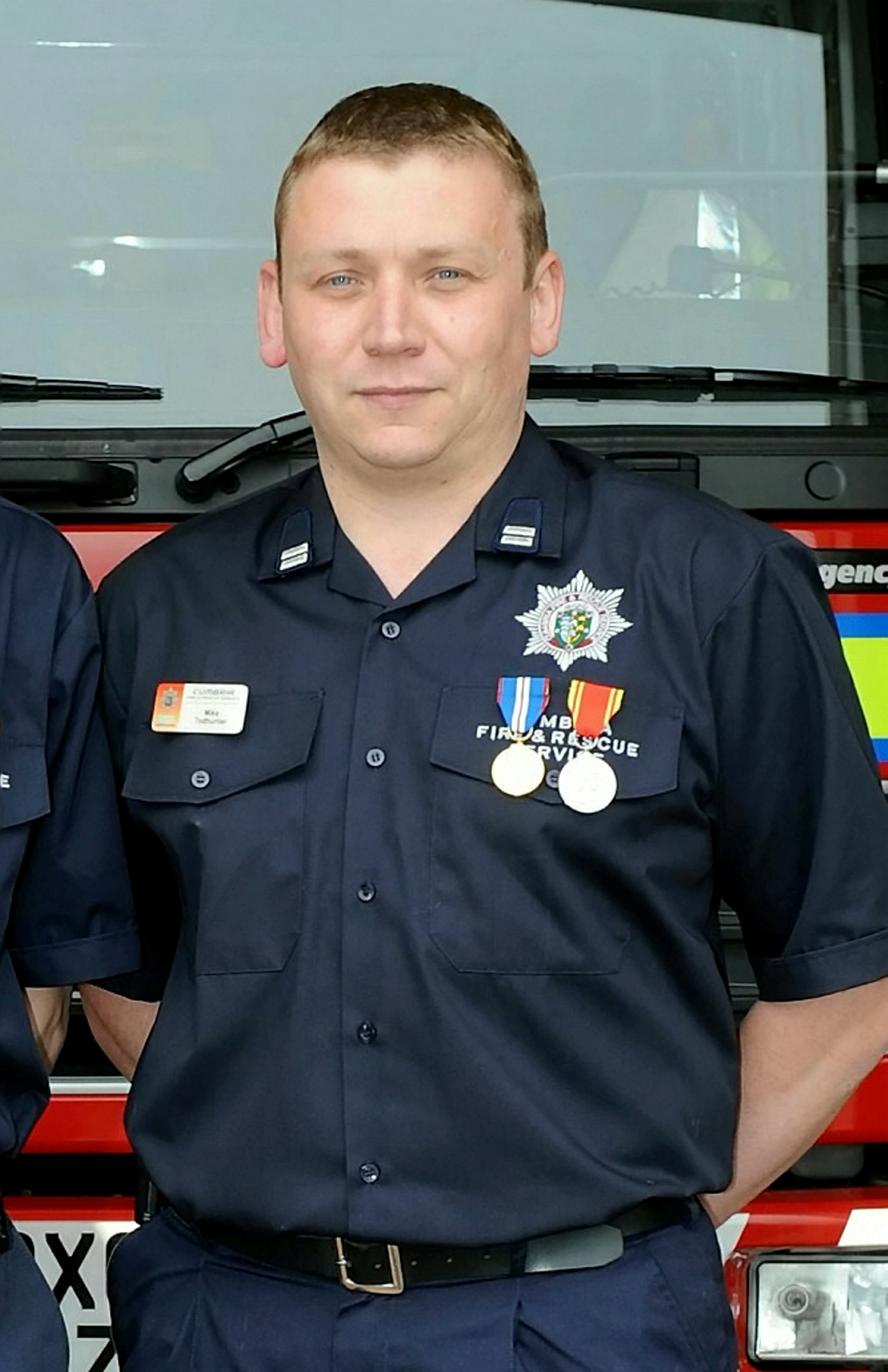