A HERO ex-squaddie has been cleared of pension fraud — then told how he was treated worse than IS terrorists he fought.

Alan Duncan, 53, hit out after being dragged through the courts for three years and accused of faking post-traumatic stress disorder to pocket more than £15,000. 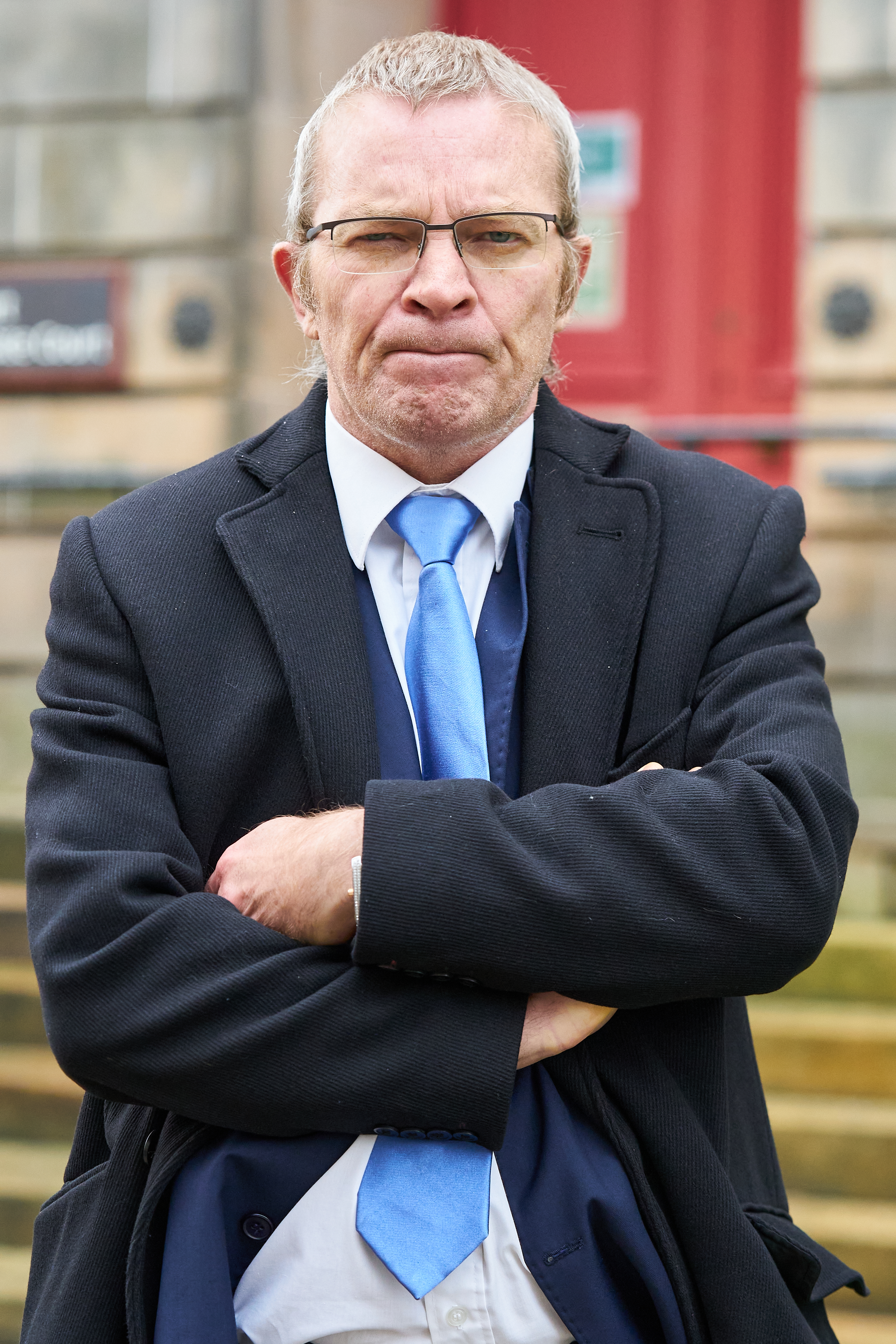 He blasted the Ministry of Defence who claimed he must have recovered from the condition because he travelled to Iraq and Syria to take on Islamic State fanatics as a volunteer.

He was set to face trial on Friday but the case was dropped at the last minute due to a lack of evidence.

Alan, from Elgin, said: “There are members of ISIS who have been allowed to return to the UK and are walking the streets as if nothing happened.

“Yet I’m the one who’s been called a fraudster and had it hanging over me for three years.

“I’ve been treated worse than ISIS, all because I wanted to do the right thing. What did I do to deserve this? I fought for my country because I believe in it.”

Alan joined the army straight out of school and served with the Queen’s Own Highlanders and Royal Irish Regiment. He left with a £70-a-week pension after being diagnosed with PTSD in 2003.The brave Gulf War and Northern Ireland veteran decided to sign up with Kurdish Peshmergas to fight IS. 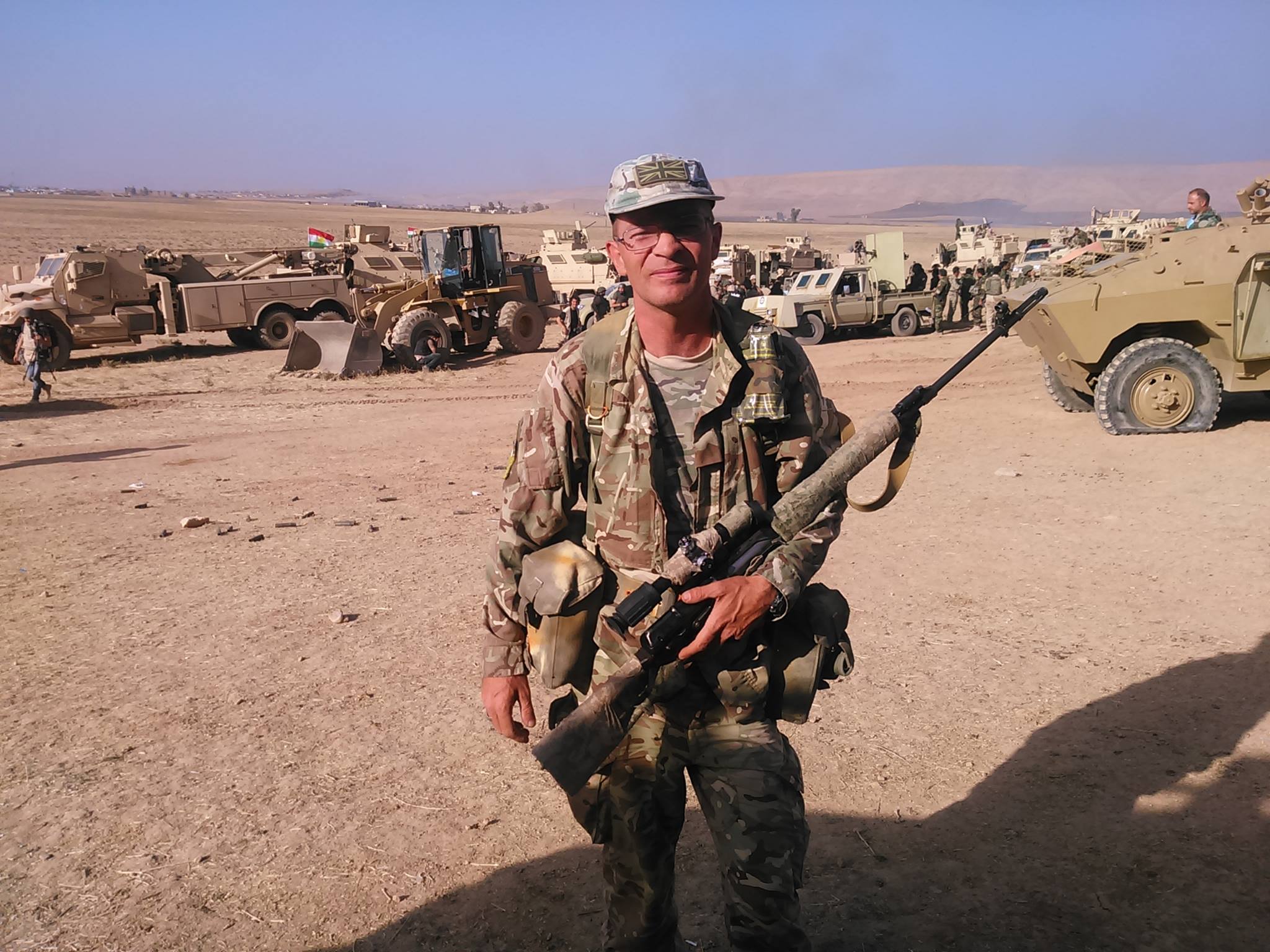 But in June 2017, MoD cops hauled him away in handcuffs and quizzed him for hours. It was thought the case would never reach court, but it finally went before a judge for the first time in 2019.

Alan, who considered suicide because of the case, said: “They almost broke me.

“My own country, the people I fought for because I believe in justice, almost defeated me. They nearly did what IS couldn’t do.”

Last week prosecutors tried to have the case postponed until next spring.

But when it called at Elgin Sheriff Court, fiscal depute Karen Aitken said there was insufficient evidence to proceed.

After the hearing, Alan’s solicitor Brent Lockie said: “The case is over. Alan has been wronged. The whole thing was a nonsense.

“I told him he would have to wait but it’s a pleasure to finally bring it to an end.”

After his arrest in 2017, we told how Alan had been checked by an MoD doctor and told he still had PTSD, but at a less severe level.

He was then told he was no longer entitled to a weekly pension but was given a £6,000 payout instead.

A Crown Office spokeswoman said: “After careful consideration of the facts, the procurator fiscal concluded there should be no further proceedings.”