A 91-YEAR-OLD woman accused of killing a tot by dangerous driving when her car mounted the pavement has died.

Xander Irvine, aged three was out for a walk with his mum, Victoria on June 30 last year when a red Kia ploughed into them in front of a charity shop in Edinburgh. 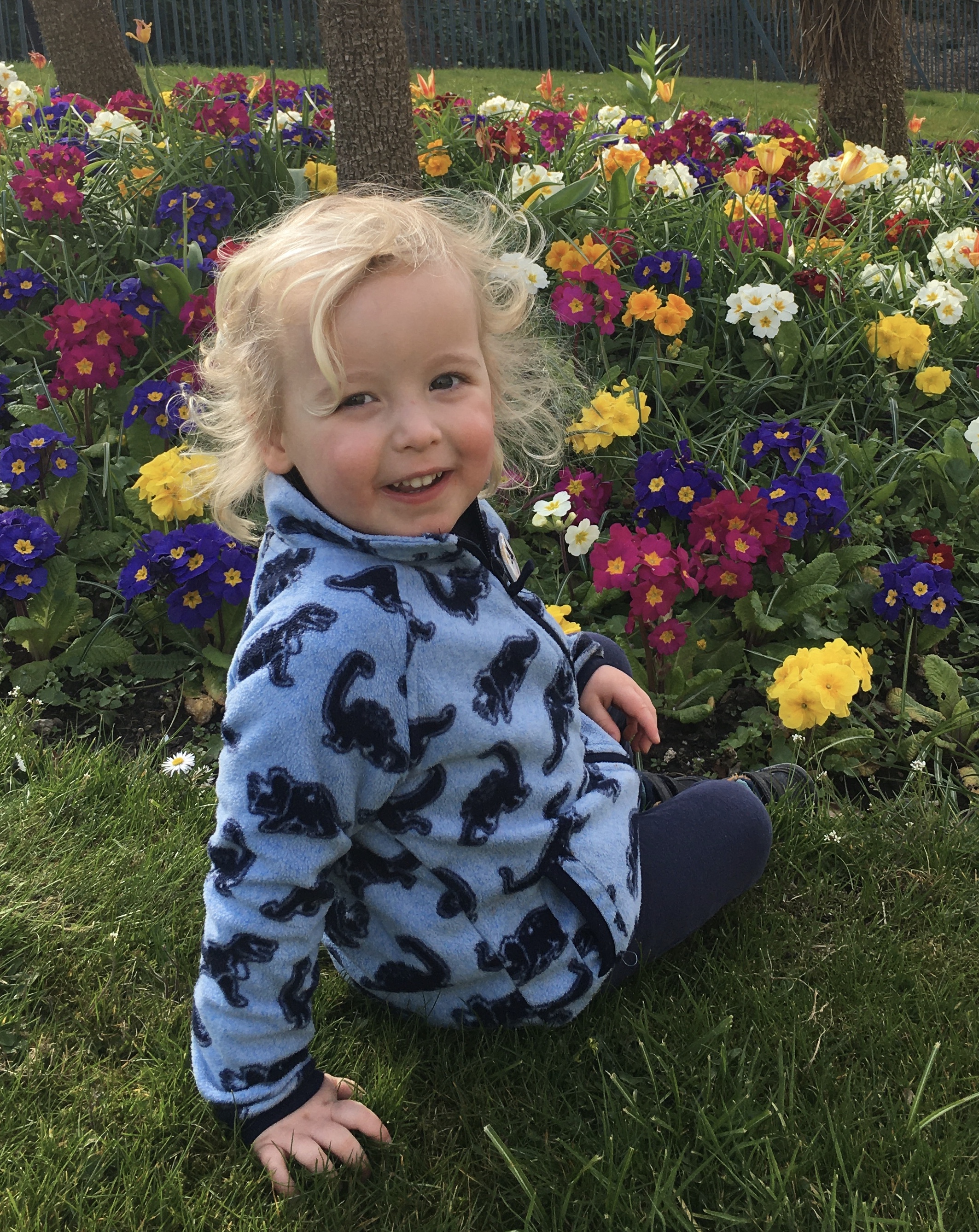 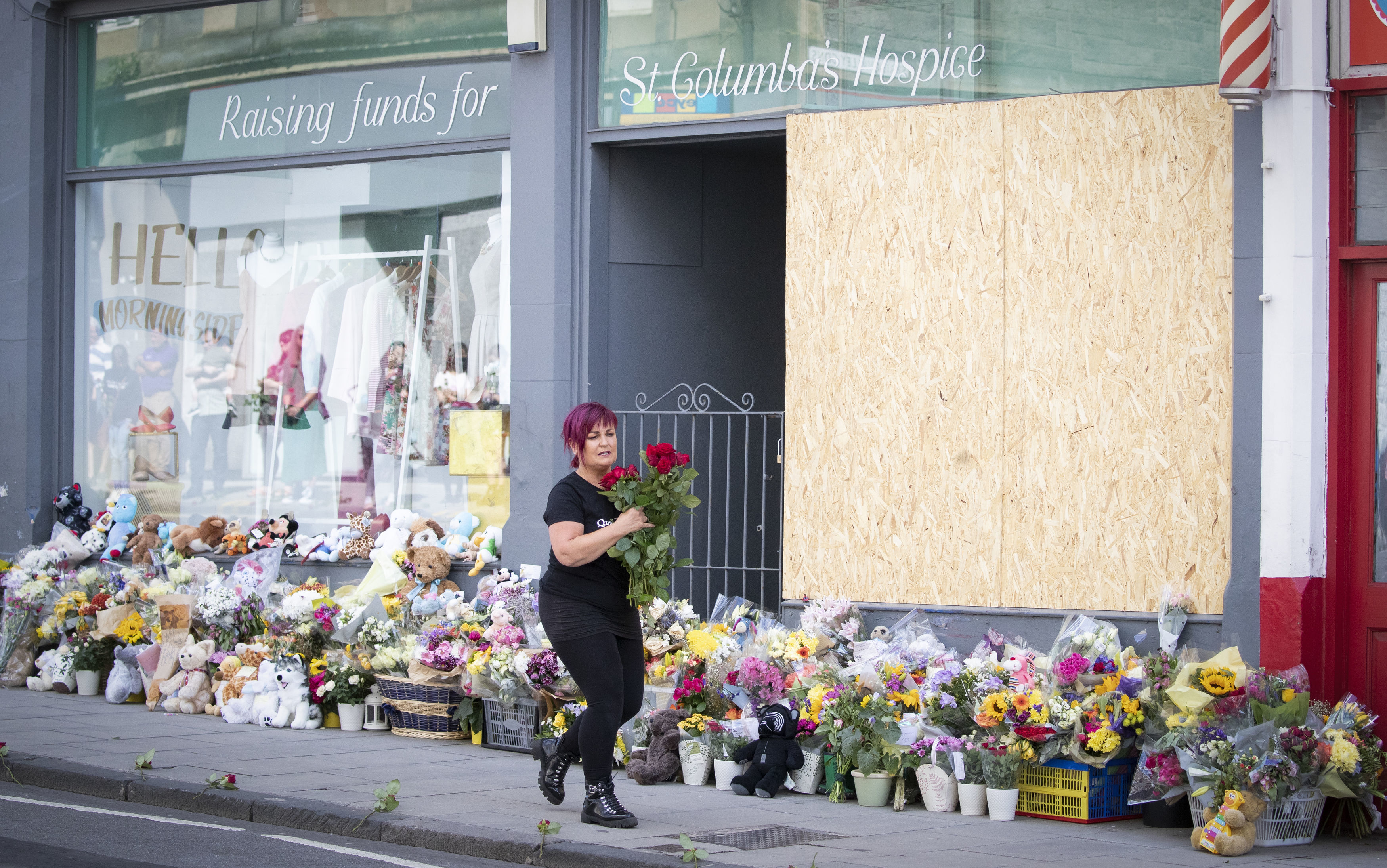 The toddler, described by his heartbroken parents Victoria and Paul as a 'happy, bubbly, intelligent little boy', was rushed to hospital but later died from his injuries.

Mum Victoria was treated in hospital for her injuries and later released.

Driver of the Kia Picanto, Edith Duncan, suffered no injuries and was arrested weeks later.

She appeared in private on petition at Edinburgh Sheriff Court last October charged with causing death by dangerous driving and while uninsured.

Duncan made no plea and she was released on bail with a trial expected to take place next month.

But the Crown Office and Procurator Fiscal Service has now confirmed the case is now closed after the pensioner died on May 16.

A spokesperson said: "As the accused is now deceased, criminal proceedings are at an end." 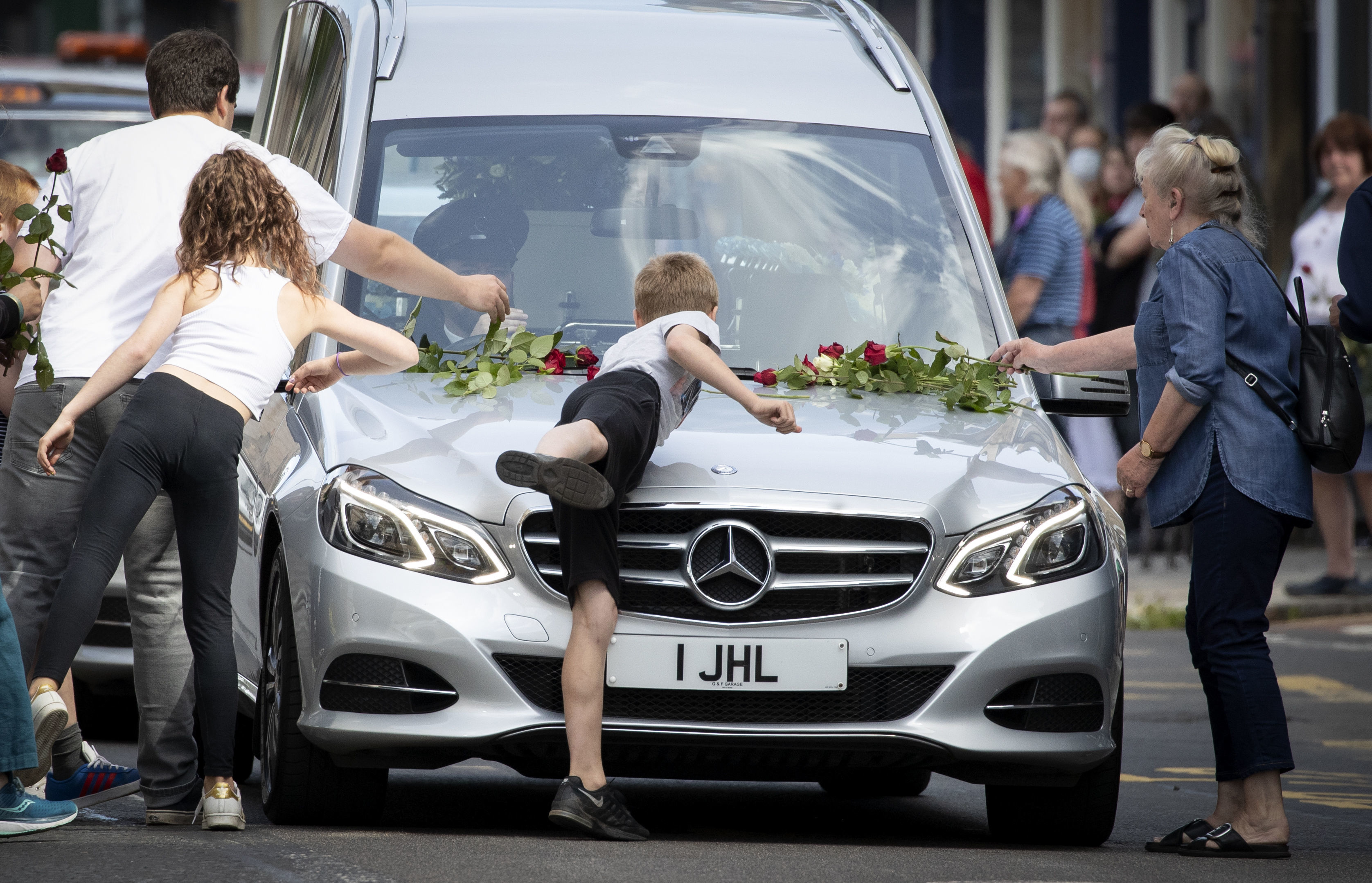 It comes as a fundraiser set up this week in memory of Xander raised more than £7,000 in just 24 hours.

The money will fund a Snail and the Whale wooden carving in his name, a design inspired by books written by Julia Donaldson and Axel Schaffer, which Xander loved.

Rosalind Wood, who set up the page, said the money will pay for the whale carving which has been hand-carved by a craftsman based in Lincoln.

The large whale sculpture will be placed in the Morningside Playpark where Xander often played.

Ms Wood said Edinburgh City Council has offered to transport and install the sculpture free of charge so that the funds raised are solely used to pay for the carving.

Neil Greig of safety charity IAM Roadsmart said: "This is a tragic case that underlines the urgent need to modernise the UK's licensing system for the growing numbers of mature drivers.

"As our population ages more and more people are driving into their later years and, whilst in general those over 70 are safer than their much younger counterparts, crash risk does start to rise in the over 85's.

"Having said that all drivers are not the same and simply reaching an age milestone does not automatically make anyone a greater danger on the road.

"The issue of how we ensure that older drivers can stay independently safe and mobile for as long as long as possible has been ignored for too long, and cases such as this must act a catalyst for an informed debate."