PLANS for more kids to return to school in the coming weeks will be laid out by Gavin Williamson today.

The Education Secretary will give a statement unveiling plans to encourage more children into the classrooms. 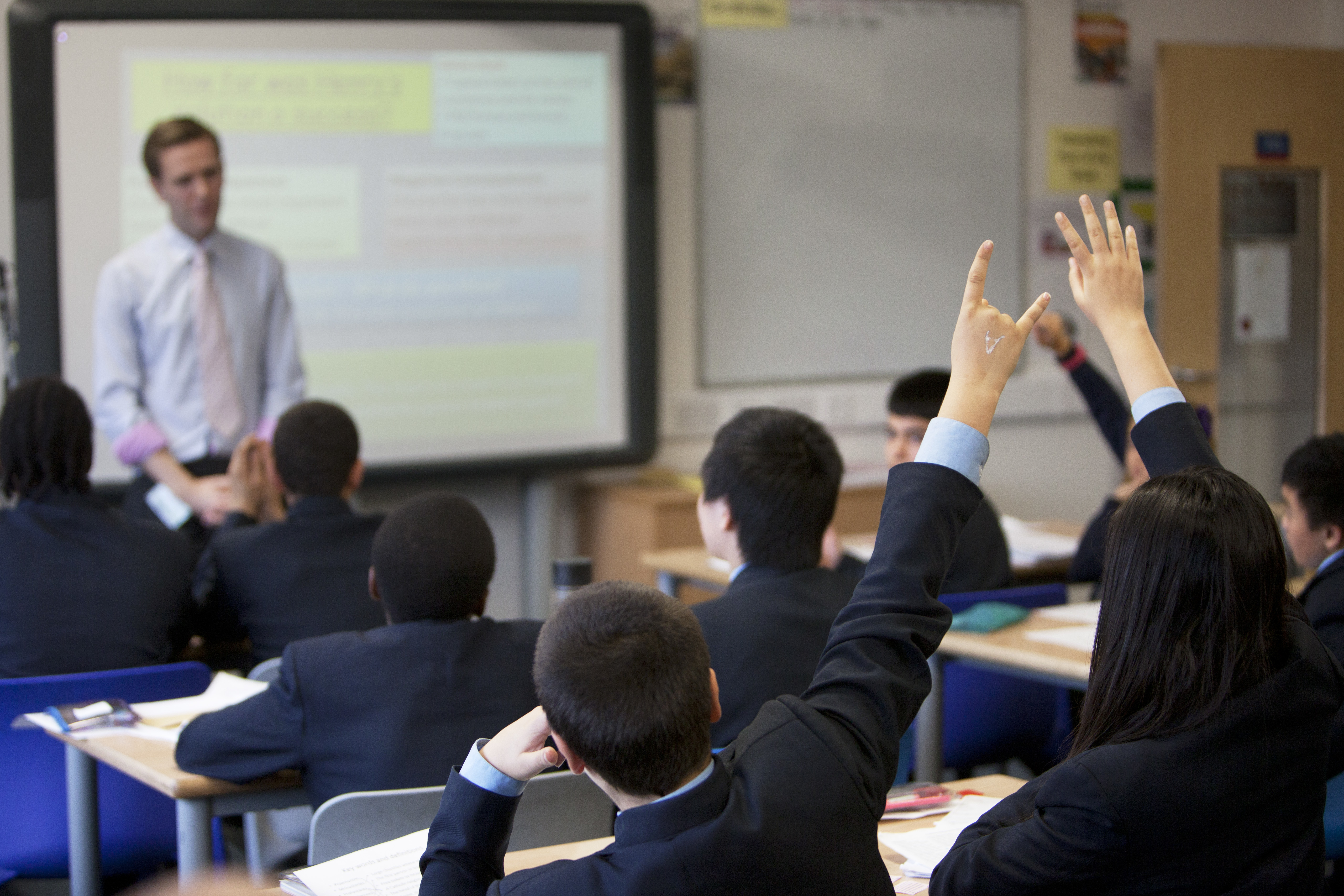 But The Sun revealed last night the plan for all primary school kids to return for a month before the summer holidays is likely to be ditched.

It has been downgraded to an ambition with the plans "under review" last week.

Instead the Government will accept that schools won't have the room to get everyone back in and is expected to show "flexibility" to heads to be able to act how they feel is best.

Reception, year one and six are already back in schools as of last week.

Children are placed in “protective bubbles” of no more than 15 per class to protect them from the spread of coronavirus.

Around half of those who are eligible are thought to have gone back in, but thousands of classrooms stayed shut or parents didn't send them back.

A senior government source said the Department for Education was expected to “wind back a bit” on getting all under-11s back.

They said: “Some schools don’t have enough space — we have always said we will listen to schools so we are likely to step back a bit on that. Some schools are bigger so are able to split kids up. But we understand not all will be able to do this.”

Ministers believe many schools will not be able to find enough space on site to get all their pupils in new, socially distanced classrooms.

Headteachers will be encouraged to give all primary pupils a stint back in the classroom, Gavin Williamson is expected to say today.

But heads may decide to do this on a rotation basis — bringing in some year groups for a fortnight and others for the following one.

The still aims to have all children back to class in September, but last night Matt Hancock admitted it may not be possible. 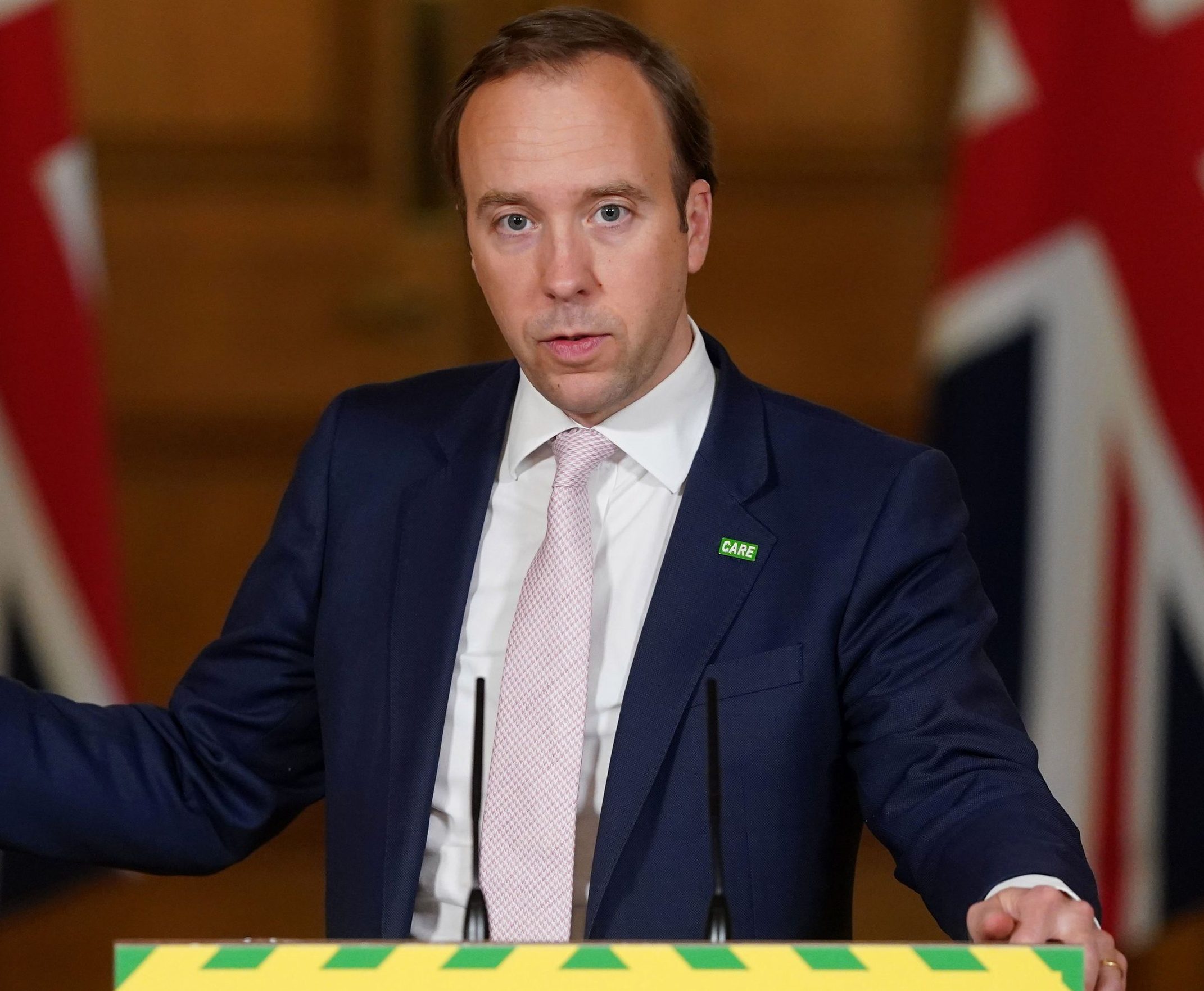 Yesterday he revealed plans for pupils and teachers across England to receive coronavirus testing to monitor the spread of the disease as classes resume.

Mr Hancock is aiming to have up to 100 schools tested across England by the end of the summer term, with around 200 staff and children involved at each of those schools.

At the moment parents won't be fined for keeping their kids at home.

But come September, it's expected that they will be made to do so.

Anne Longfield, the Children's Commissioner for England, said news that all primary school children would not go back before summer was "a huge disappointment".

She told BBC Breakfast: "It does mean that the vast majority, probably about eight million children, very likely won't return to the classroom until September, which means that, again, there will be a huge variation in their learning over that period."

She said children will remain "isolated", with many living in "fragile" family environments.

Geoff Barton, general secretary of the Association of School and College Leaders, said he was not surprised the plan to bring back all primary pupils before the summer holidays had been dropped.

He said: "The 'ambition' to bring back all primary year groups for a month before the end of the summer term was a case of the Government over-promising something that wasn't deliverable.

"It isn't possible to do that while maintaining small class sizes and social bubbles, so we aren't surprised that the policy has been jettisoned." 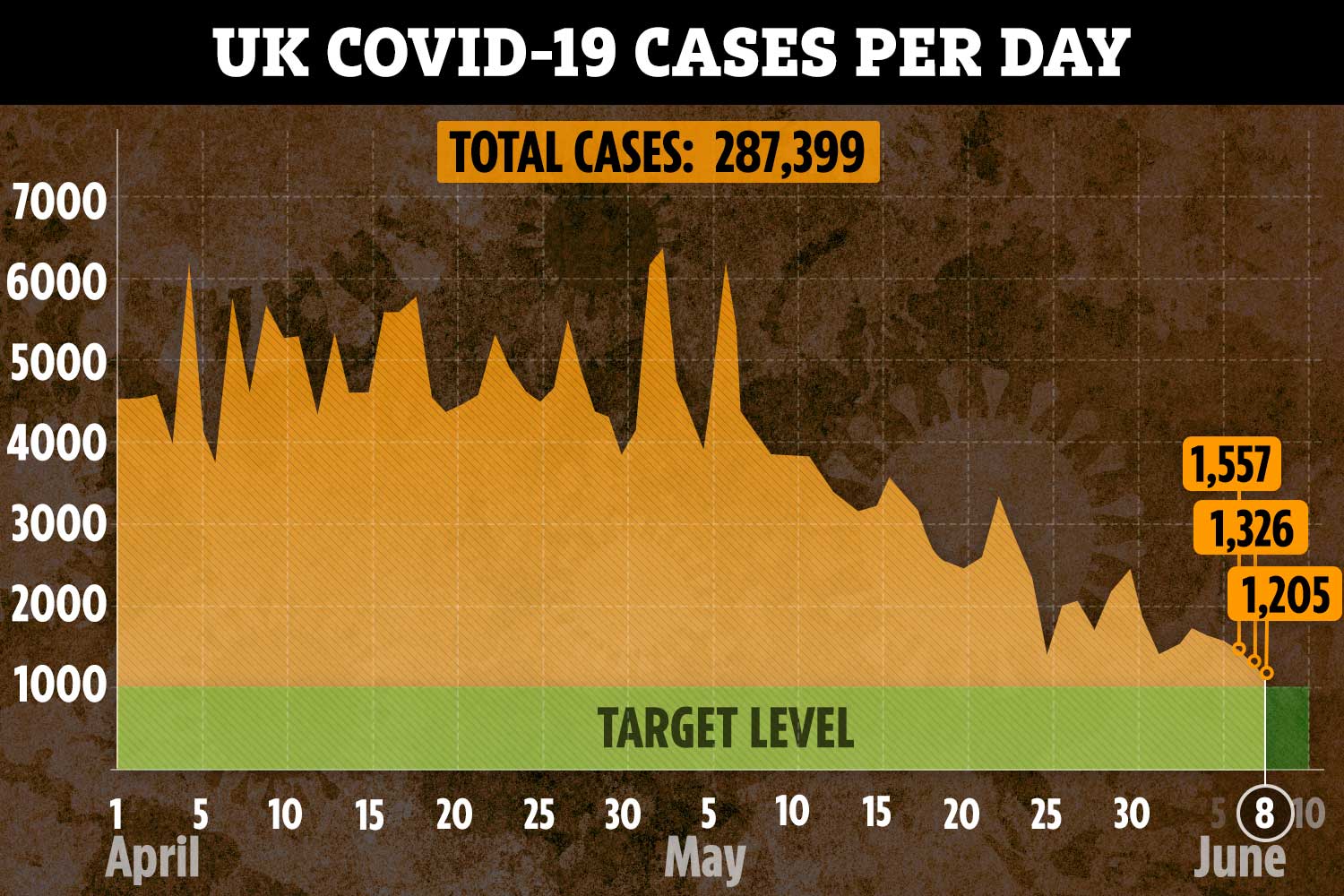 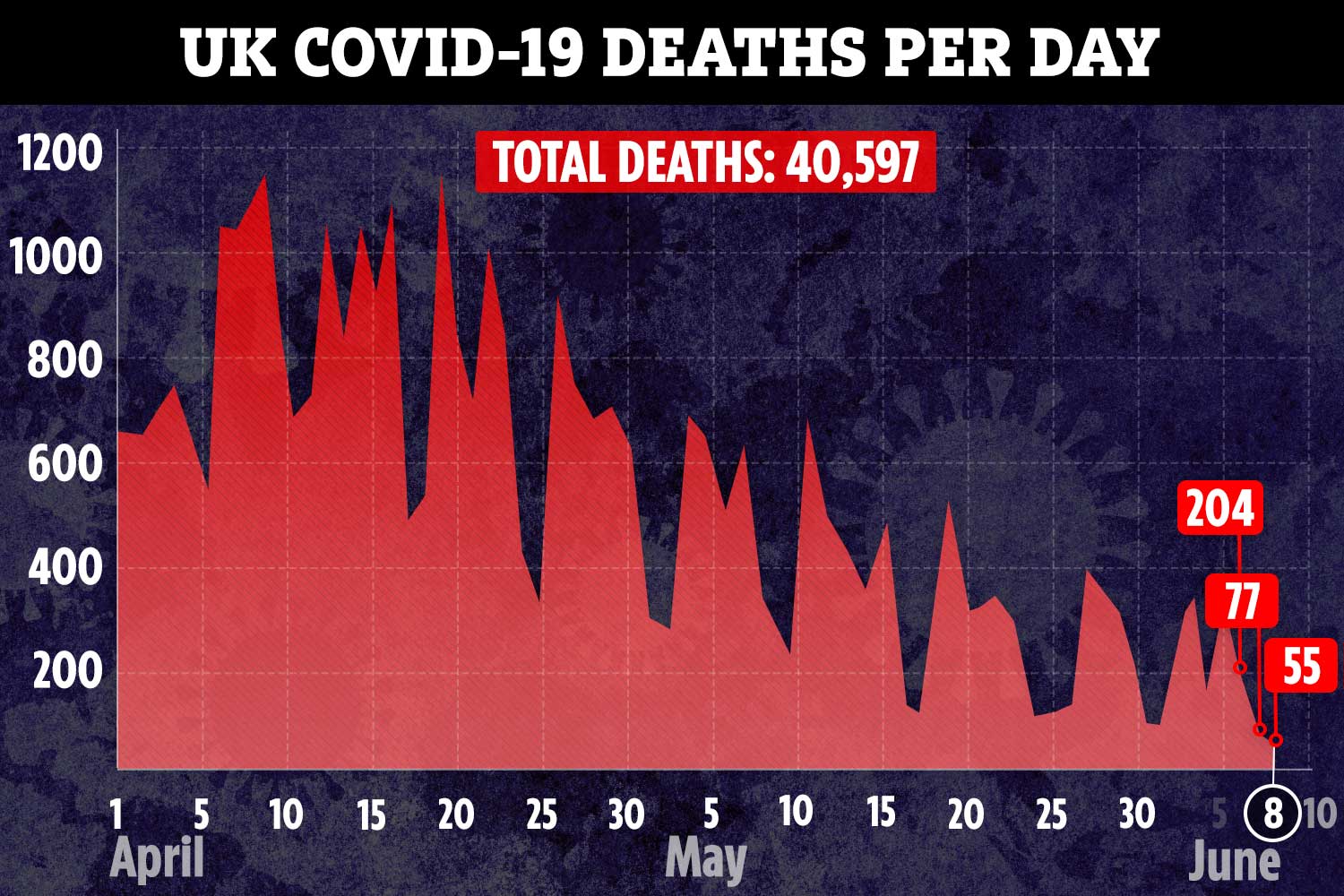 Kevin Courtney, joint general secretary of the National Education Union (NEU), welcomed news that the ambition for a full return to primary schools before the summer could be dropped.

But he added: "The Government needs to have a plan to support disadvantaged children during the summer holidays.

"There needs to be a plan for what happens during the next school year. Education will be disrupted during the autumn term at least."

In Wales, the Government plans to reopen all schools on June 29, with a third of children at most in school at any time.

And in Scotland kids will return to classrooms from August, but with only half their time at school and the rest at home.