A SCHOOLBOY was forced to live with his dead dog, no food and 2ft piles of rubbish in a disturbing case of neglect.

Police in Swansea found the child living in “truly sickening conditions” alongside the rotting carcass – surrounded by flies and faeces. 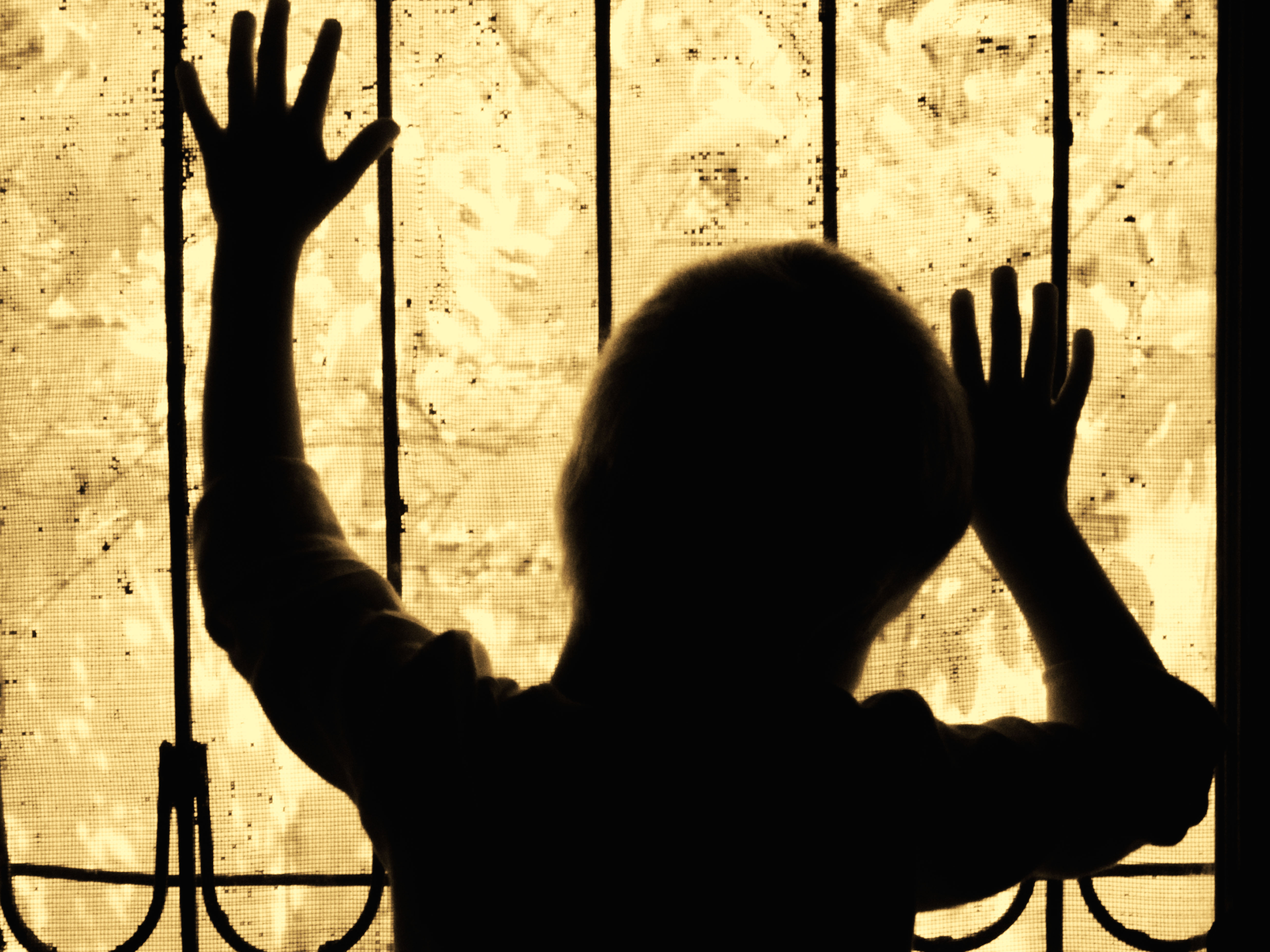 Officers were called to the youngster’s home after his grandmother and school teachers raised concerns over his wellbeing.

They found the house was truly “uninhabitable”.

The mum’s bedroom was strewn with rubbish with a 3ft-high pile of empty wine boxes.

The only food in the kitchen was a tub of coleslaw long past its use-by date and one rusted tin.

The boy described the dead pet as his “zombie dog” that had starved to death some time ago, a court heard.

He said he was “upset” that his house was messy and dirty and confessed he did not get food every day.

He said he was also forced to take cold baths.

The boy’s mum, who cannot be named for legal reasons, was arrested after police could only partially open the door due to giant stacks of rubbish.

Swansea Crown Court heard the house in Pembrokeshire, West Wales, had a “horrific” smell of ammonia and faeces.

The mum pleaded guilty to the ill-treatment and neglect of her child over six months – and the boy was taken into child protection.

She said she was reluctant to ask for help and had consumed a box of wine every other day.

Ashanti-Jade Walton, defending, said: “There is no escaping the facts of this case are awful.

“To some degree there was a fear of losing her son by asking others for help and admitting she was struggling.

“She is someone who was not taken to motherhood as naturally as others.

“She suffers with depression, poor mental health, and alcoholism.”

Judge Keith Thomas said her son had been forced to live in “truly sickening conditions”.

He sentenced the mother to a 20-month suspended sentence.

She must carry out 160 hours of unpaid work, a 25-day rehabilitation requirement, and also pay a £149 surcharge.