RUSSIA claims to have repelled an audacious Anglo-French “spy” mission near Crimea. 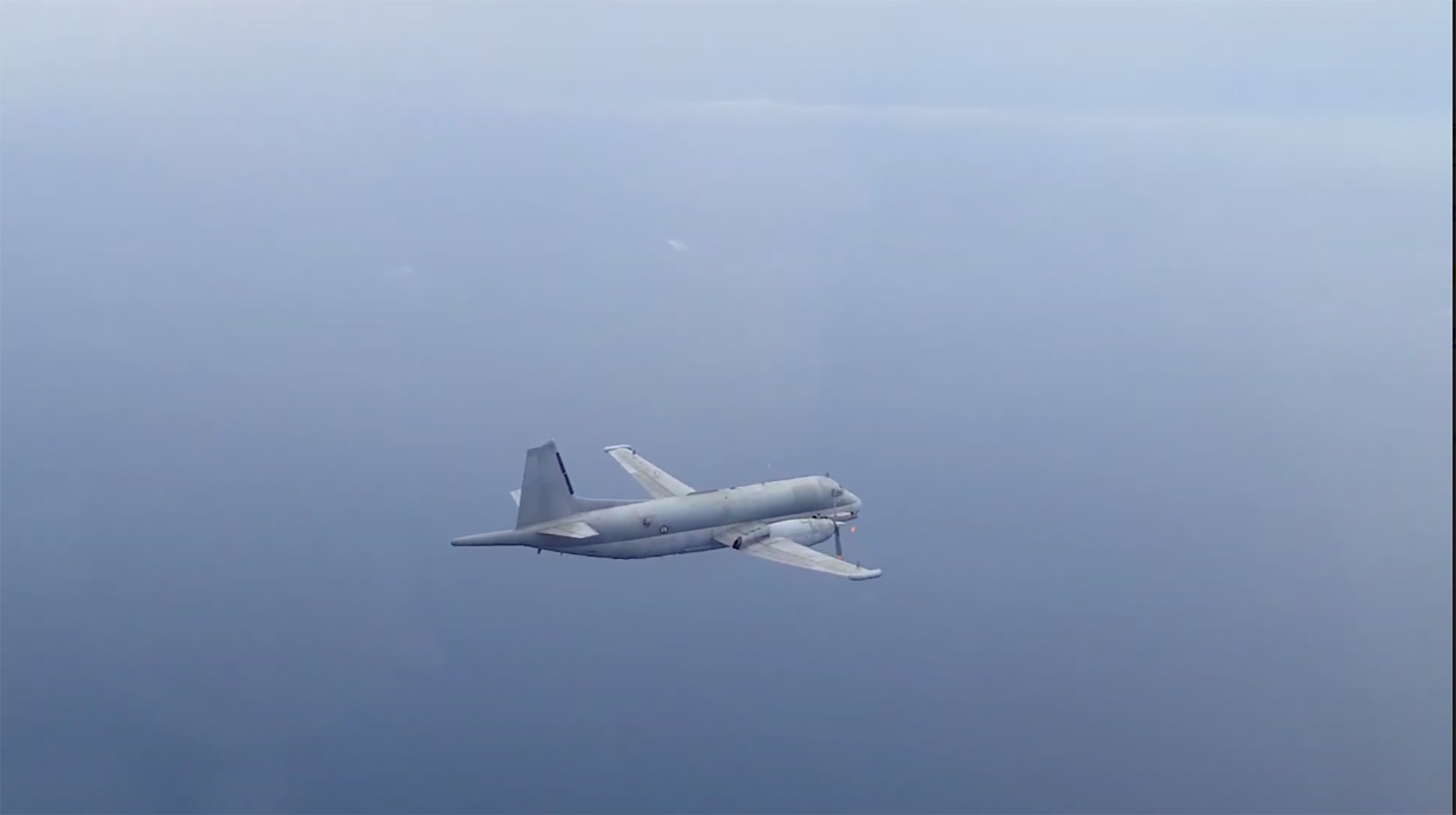 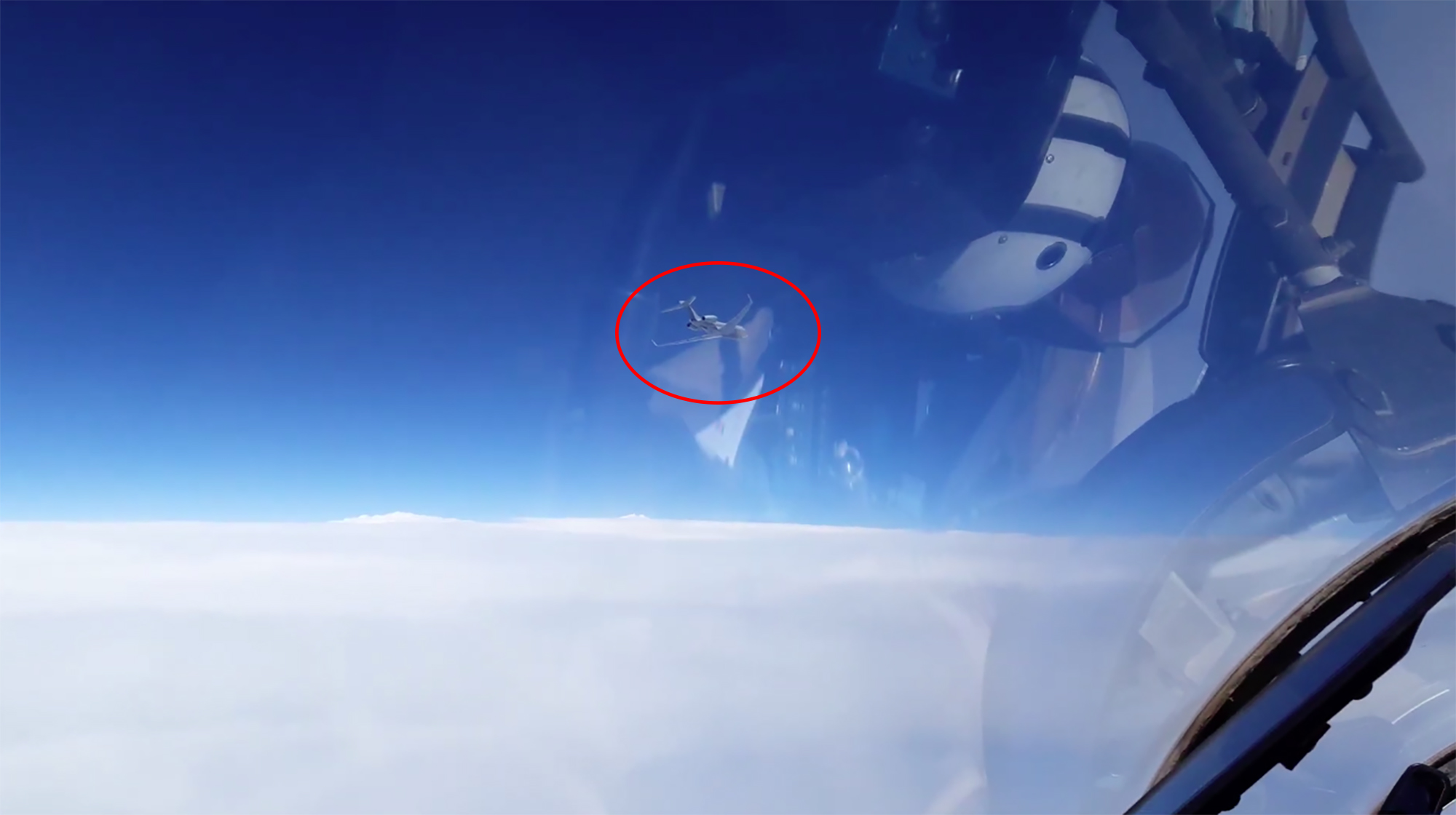 The RAF surveillance plane was accompanied by a French Navy Atlantique-2 reconnaissance aircraft on Thursday as part of a Nato mission near annexed Crimea.

A statement from Moscow’s National Defence Control Centre said: "A Su-30SM fighter from the Southern Military District’s air defence quick reaction alert forces was scrambled to identify the air targets and prevent them from violating the Russian state border,."

"The Russian fighter’s crew approached the aerial objects at a safe distance and identified them."

Footage was released shot from the Sukhoi.

A day earlier the Russians claimed they had been buzzed by American RC-135 and P-8 aircraft over the Black and Baltic seas.

A British Sentinel R1 was involved in another incident over the Black Sea on August 17 also with two US planes, a strategic RC-135 reconnaissance US Air Force aircraft and a P-8A American Navy patrol aircraft, say the Russians.

In July last year a Russian jet came dangerously close to an American spy plane in the Black Sea. 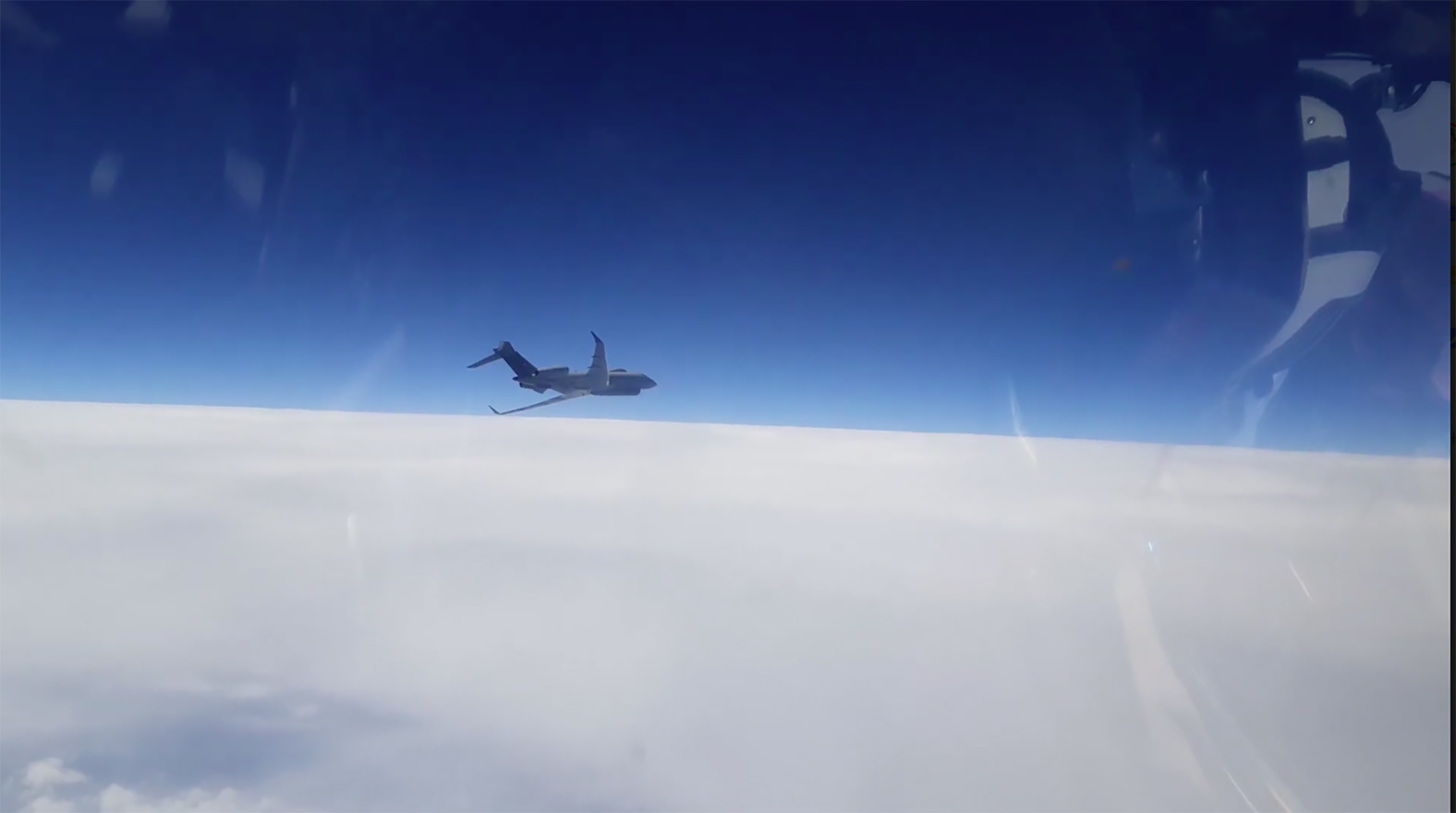 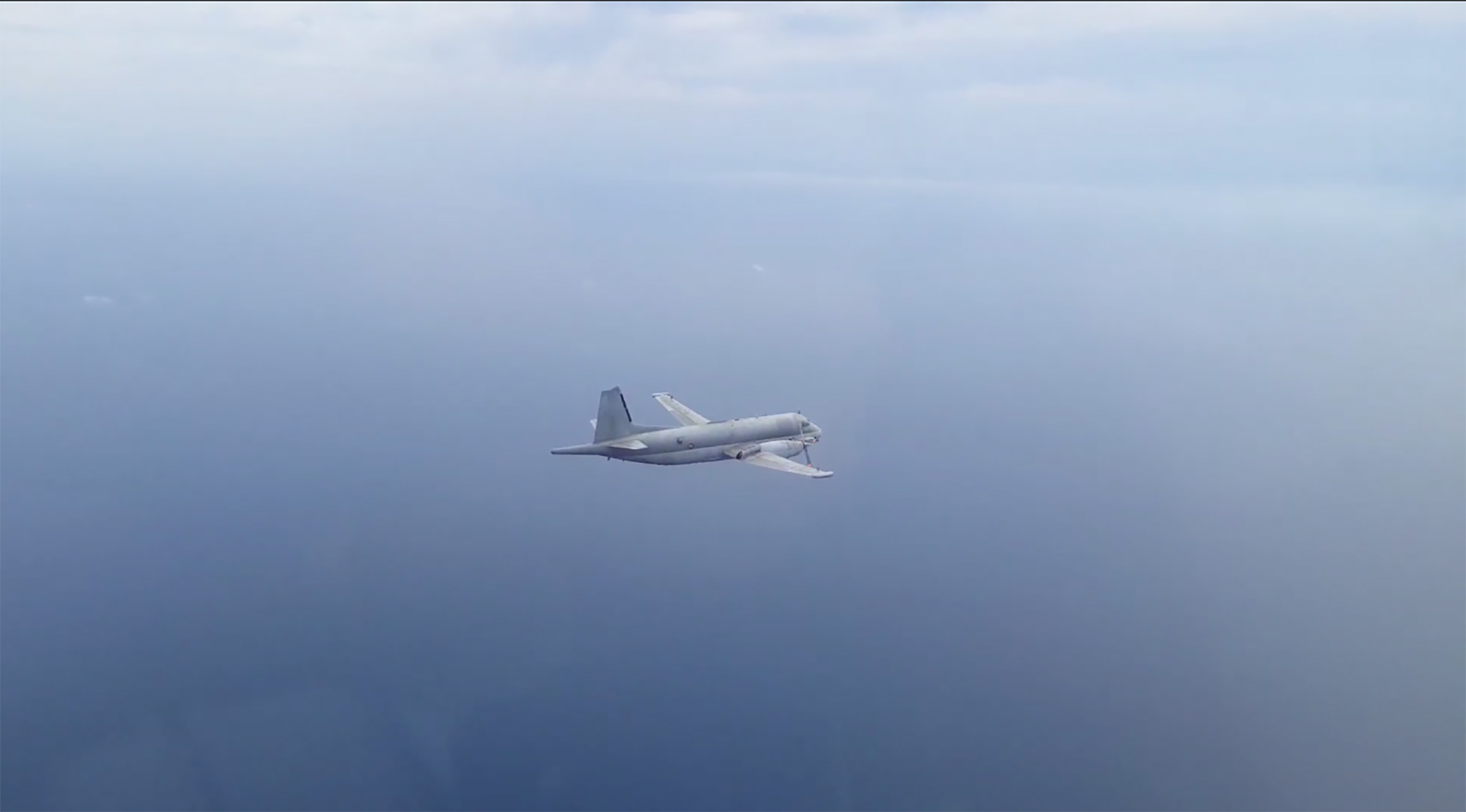 The latest incident is believed to have been off the coast of Crimea, annexed by Russian from neighbouring Ukraine in 2014.

The Sentinel R1 – used in operations over Syria and northern Iraq – is due to be pensioned off.

The plane is described as “increasingly obsolescent” and is due to leave service next year.