RUSSIA is fast-tracking a SECOND Covid-19 vaccine after the first remedy, launched in a blaze of publicity, caused horrific side-effects.

The new drug was developed in an ex-Soviet biological weapons research plant in Siberia, now a world-leading virology institute. 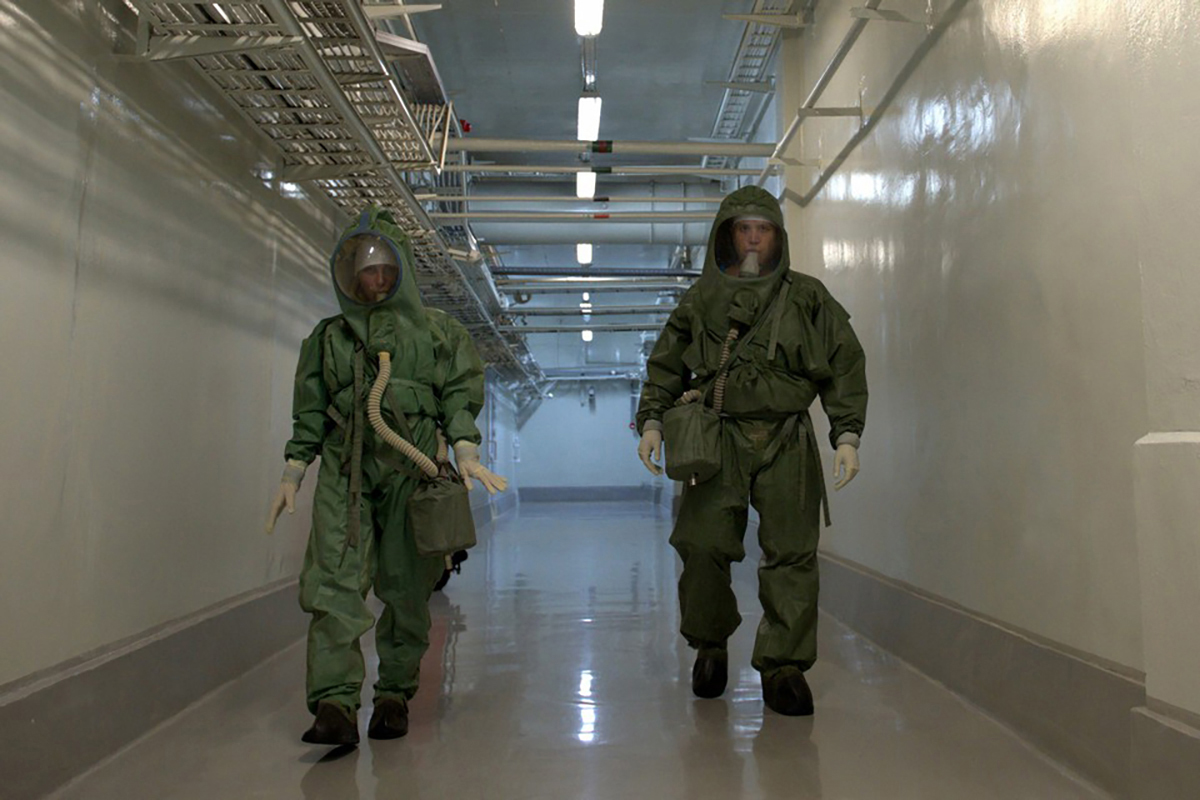 Clinical trials of Russia’s second vaccine named EpiVacCorona will be completed in September although the 57 volunteers who have so far been used as human guinea-pigs have reported no side-effects, say scientists.

The volunteers have been hospitalised for 23 days as they undergo tests, reported Interfax.

"All inoculated volunteers are feeling well. To date, the first vaccination was administered to 57 volunteers, while 43 received a placebo,” said Russia’s health watchdog Rospotrebnadzor.

The vaccine aims to produce an immune response after two injections administered 14 to 21 days apart.

Moscow hopes to have it registered by October and in production by November.

The vaccine is made by Vector State Research Centre of Virology and Biotechnology, a Siberian institute that is one of only two places in the world permitted to keep stocks of deadly smallpox. The other is in the US.

A former top-secret biological weapons research plant, Vector has worked on developing 13 possible vaccines for coronavirus which were tested on laboratory animals. 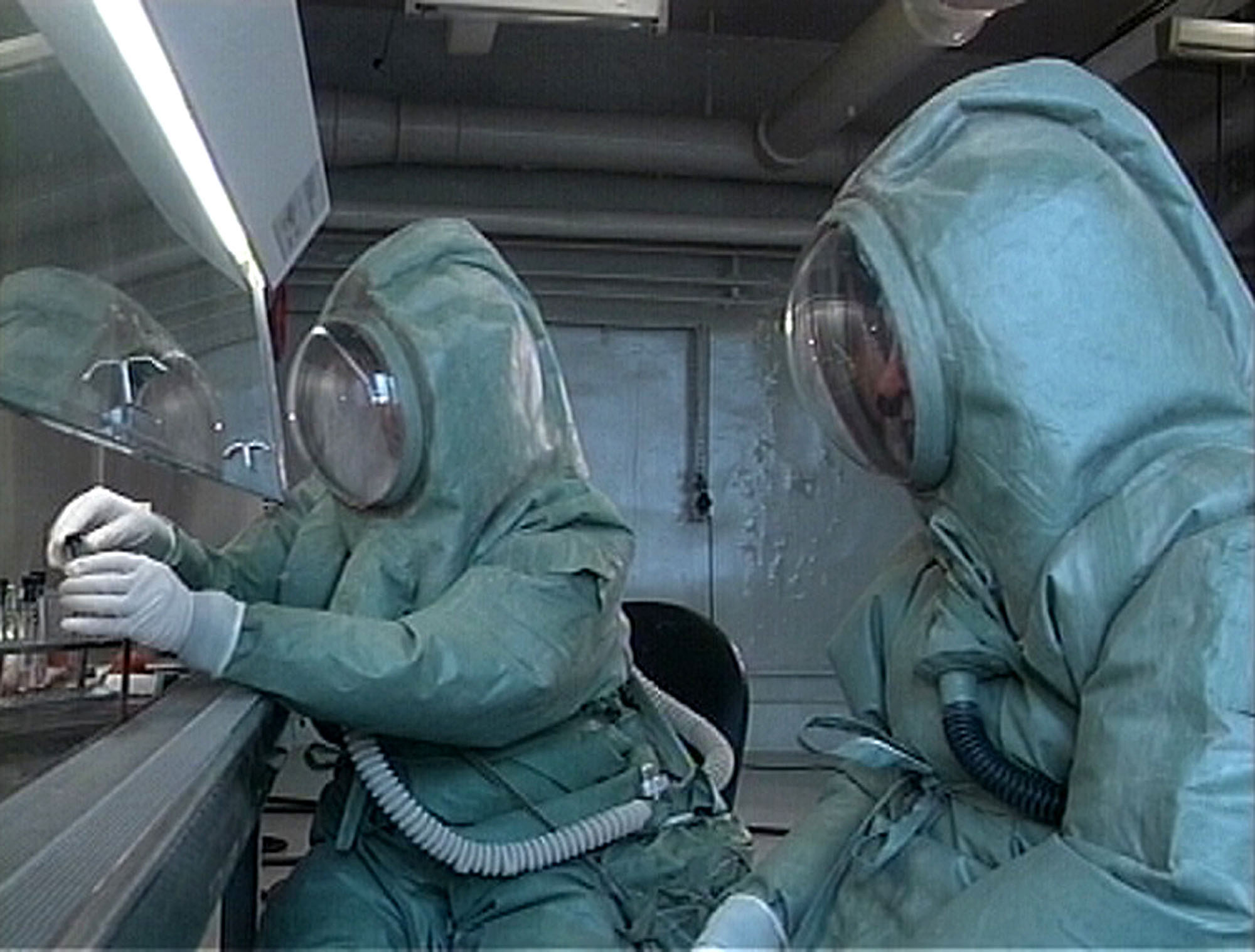 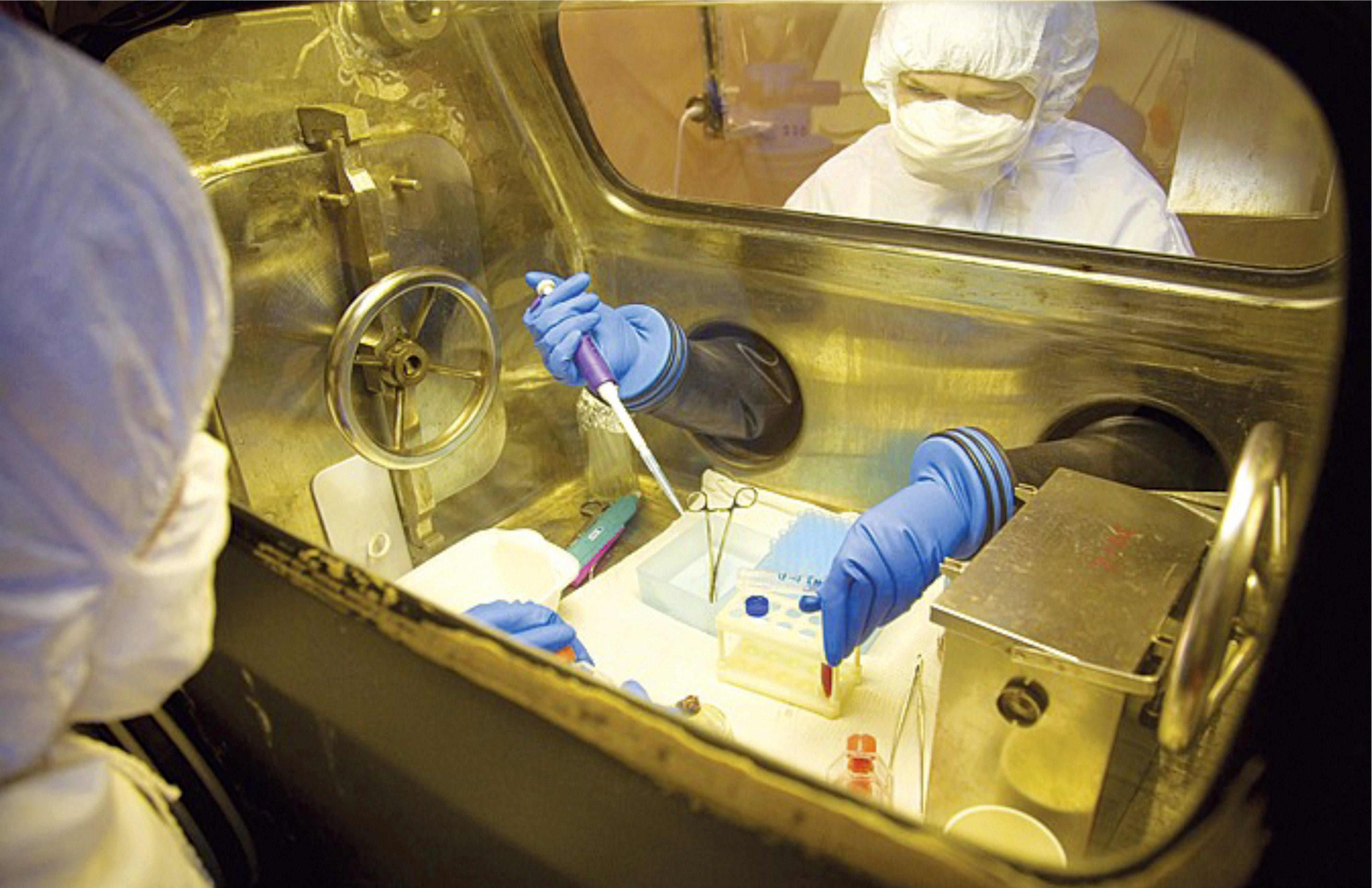 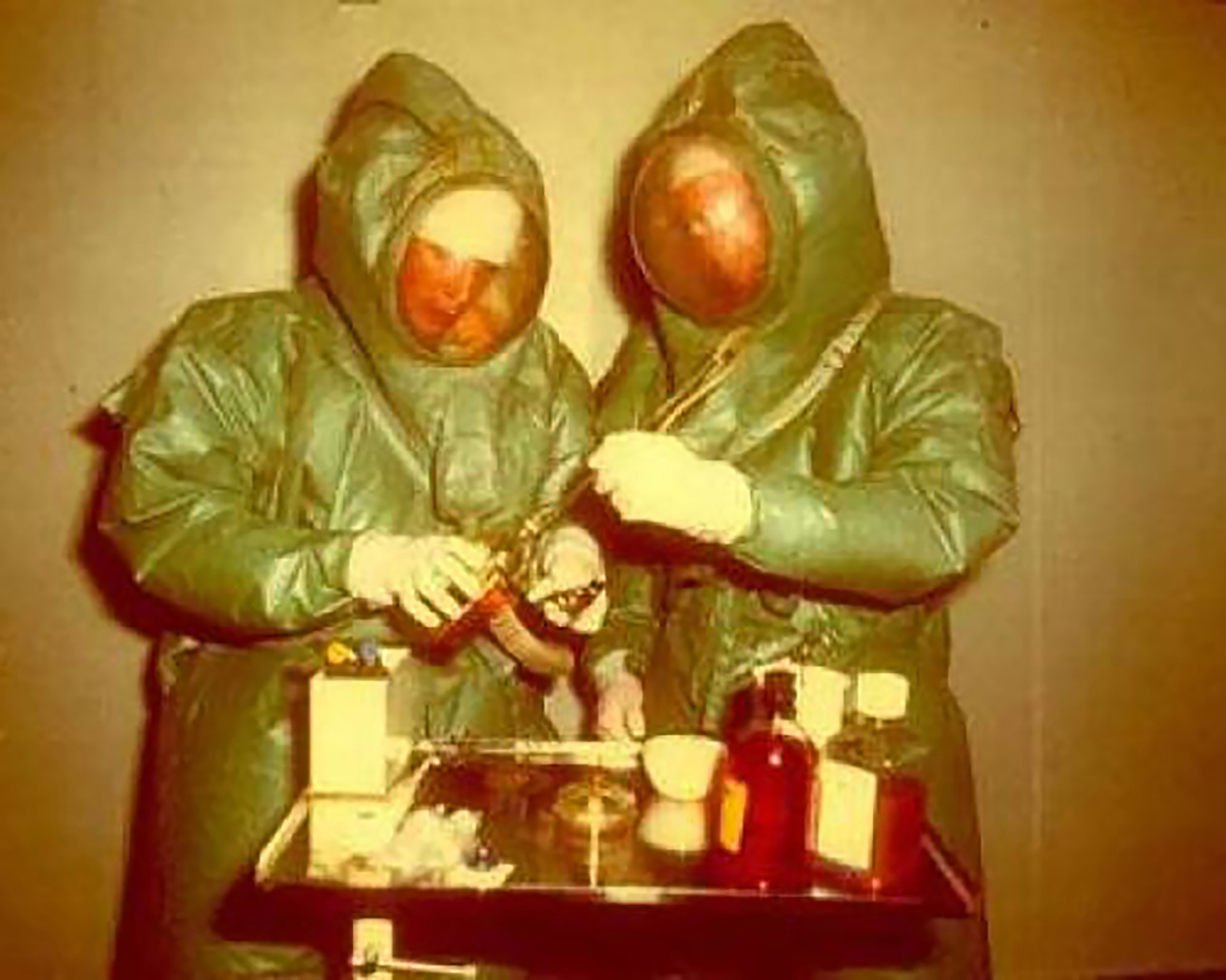 Vector was once a key facility in the secret and illegal Soviet biological weapons programme.

It produced smallpox on an industrial scale, while also weaponising deadly Marburg, after being set up in 1973 by USSR leader Leonid Brezhnev, say reports.

In recent years Vector has been involved in efforts to find cures and antidotes to killers such as bubonic plague, anthrax, ebola, hepatitis B, HIV, SARS and cancer.

Moscow was criticised for rushing to register its first vaccine Sputnik V on August 11 without stage three clinical tests.

And there have been reports of many side effects among the small number of “volunteers” – including serving army soldiers – who tested it.

These included swelling, pain, hyperthermia – a high body temperature and itching at the place of injection.

Putin said one of his daughters – believed to be Katerina Tikhonova – had taken the first vaccine with no ill-effects.

She had the vaccination at a very early stage of its development, it was claimed.

There was no official confirmation that she was the vaccine's recipient. 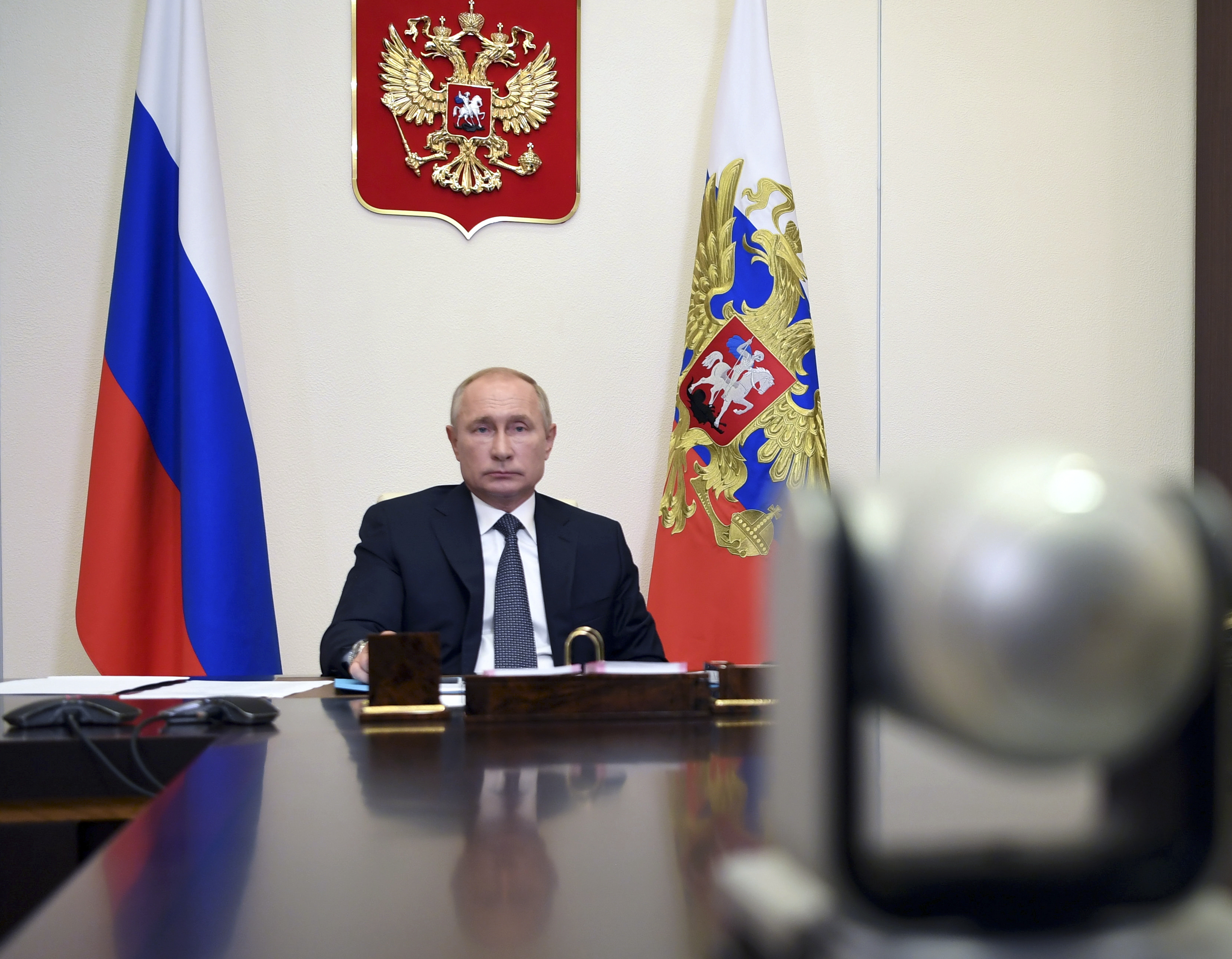 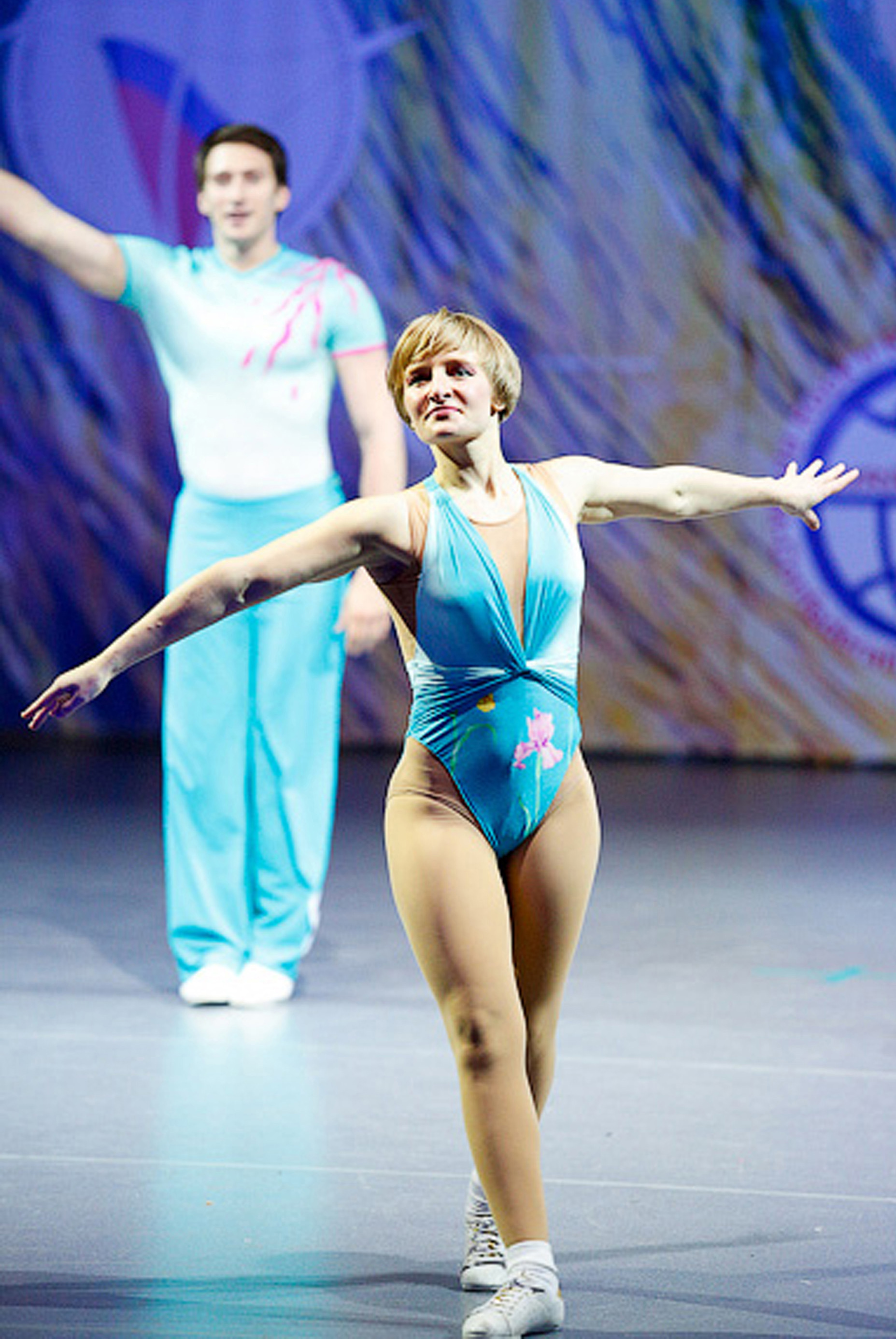