RUSSIA has seen the biggest jump in the number of coronavirus cases with 1,786 new infections in just one day as the death toll climbs to 94.

It's the biggest daily rise in the nation so far, taking the national tally of confirmed infections to 11,917. 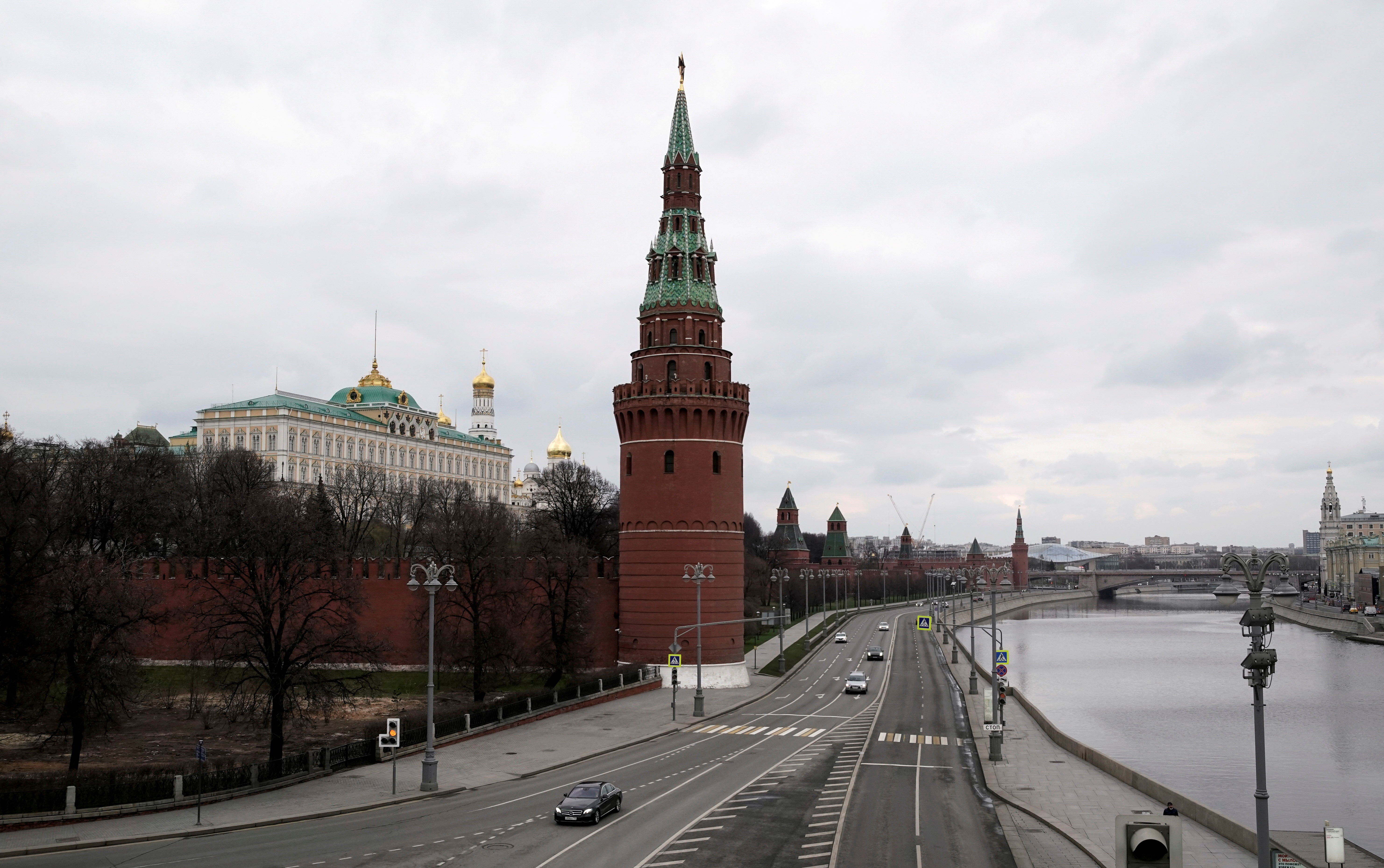 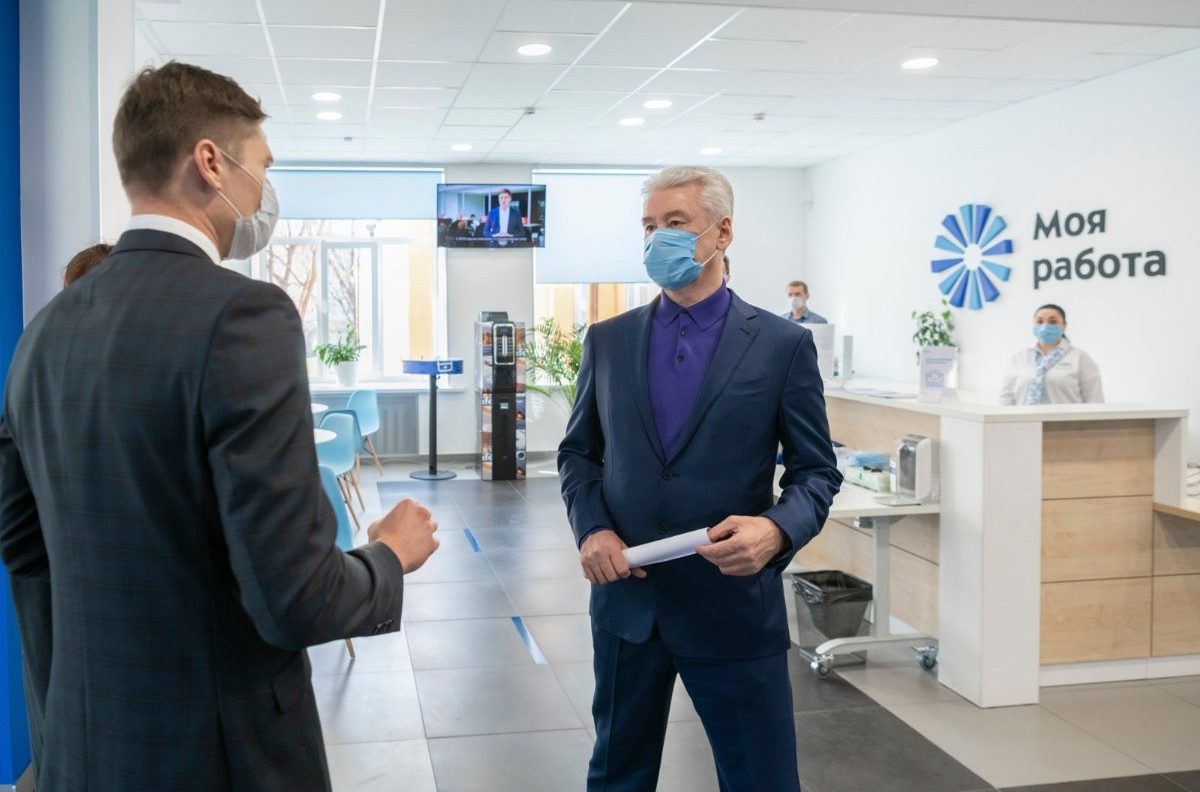 The number of coronavirus-related deaths rose on Friday by 18 to 94, the Russian coronavirus crisis response centre said.

Moscow – home to more than 12.5 million – has become the epicentre of Russia's outbreak.

In the capital new cases not only jumped 1,124 to almost 8,000, but the number of patients being hospitalised has also doubled in recent days, one official said.

Sergei Sobyanin, the mayor of Moscow, warned the coronavirus outbreak was only in the "foothills" of its development in the Russian capital and that a serious test lay ahead.

Sobyanin told Russia's RIA news agency on Friday: "I can tell you for sure that there has been no peak yet whatsoever, we are at the foothills of the peak, not even in the middle."

He added: "I can only say that a serious test lies before us and we need to be preparing for it."

Deputy Mayor Anastasiya Rakova also noted that the influx of patients is pushing hospitals and ambulances towards their limit.

Moscow and other populous regions throughout the country are nearing the end of their second week of lockdown aimed at halting the spread of the killer virus.

Russia has so far recorded far fewer cases of coronavirus than many Western European countries in the early stages of the outbreak, but its official case tally began to rise sharply this month.

Compared with neighbouring countries such as China, where the virus originated late last year, both the number of infections and fatalities are comparatively low. 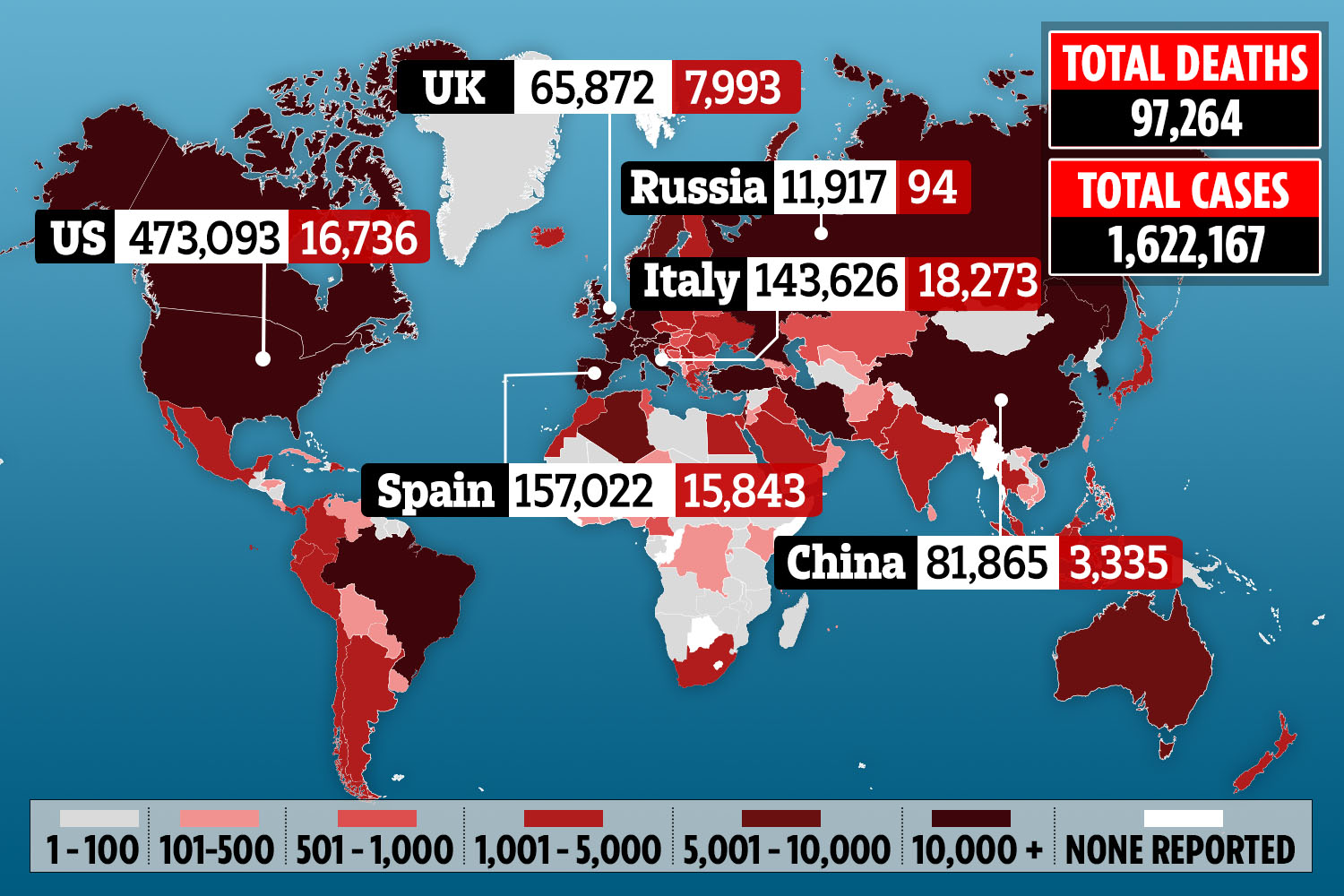 International observers have also cast scepticism on the figures amid suggestions of a Kremlin cover-up.

Sobyanin has also questioned the veracity of official figures and said the real situation was much worse than it looked.

The Kremlin, however, insists the country's incredibly low infection rate is down to measures such as early mass testing

Russian officials until late last month were saying that the situation was under control and that there was no epidemic.

Russia has claimed to have conducted over one million tests after quickly insulating themselves from the virus in China early in the pandemic.

From January, the Kremlin quickly closed its land border and the following month barred all Chinese nationals from entering.

Residents in Moscow have been told to stay at home unless they need to make essential trips to buy food or access urgent medical care.

Schools have been shut and police say they have already caught hundreds of people ignoring orders and have issued fines.

A £92million clinic in Moscow, the largest new hospital in the nation, is also under construction.

Almost half the beds in the new clinic will be in intensive care units.

Some anti-Kremlin politicians have criticised President Vladimir Putin for taking what they say has been too low a profile in the push to contain and slow the spread of the virus.

The Kremlin has rejected those assertions however, and Putin made his third television appearance dedicated to the crisis on Wednesday, rolling out economic measures to help businesses hit by the lockdown. 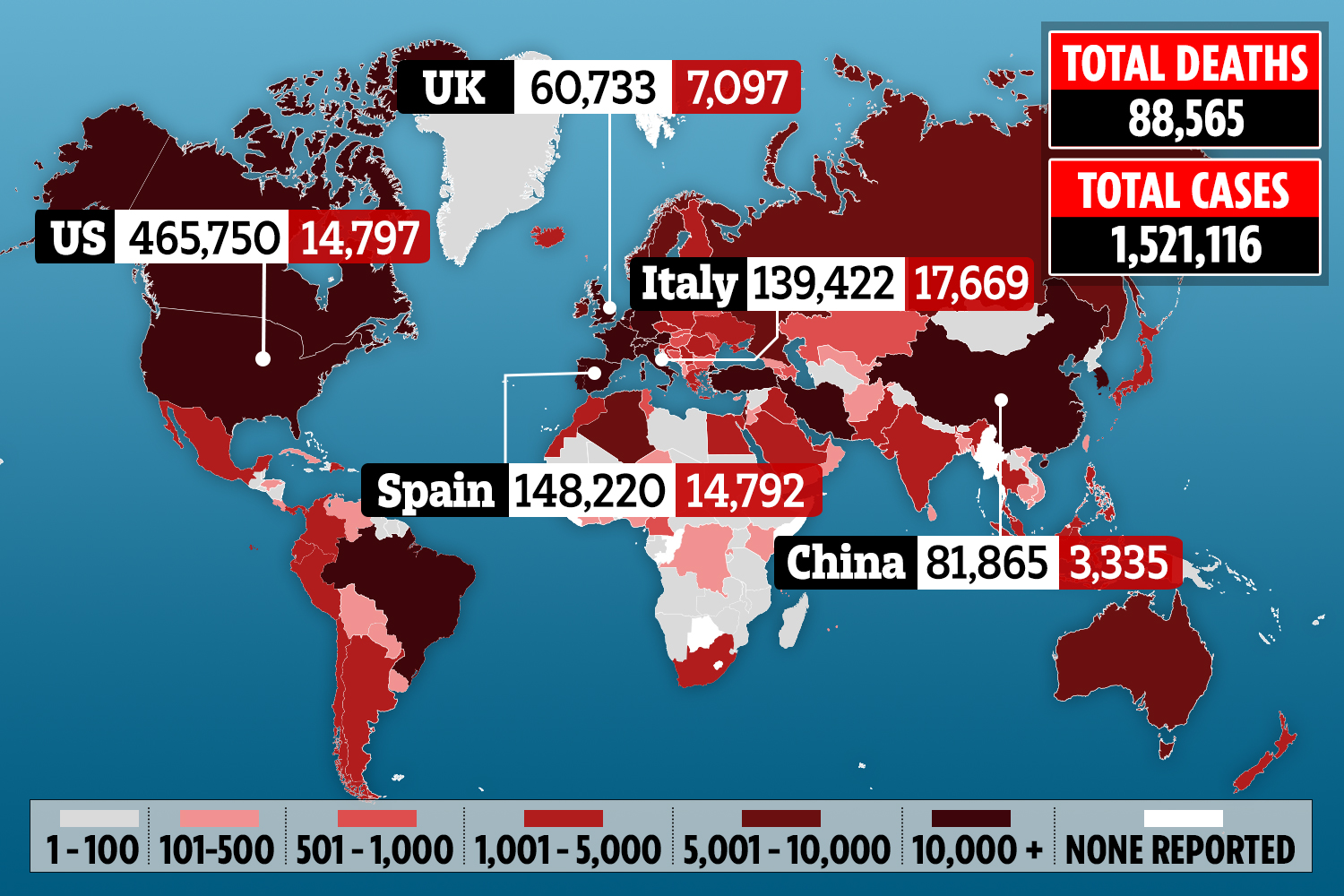 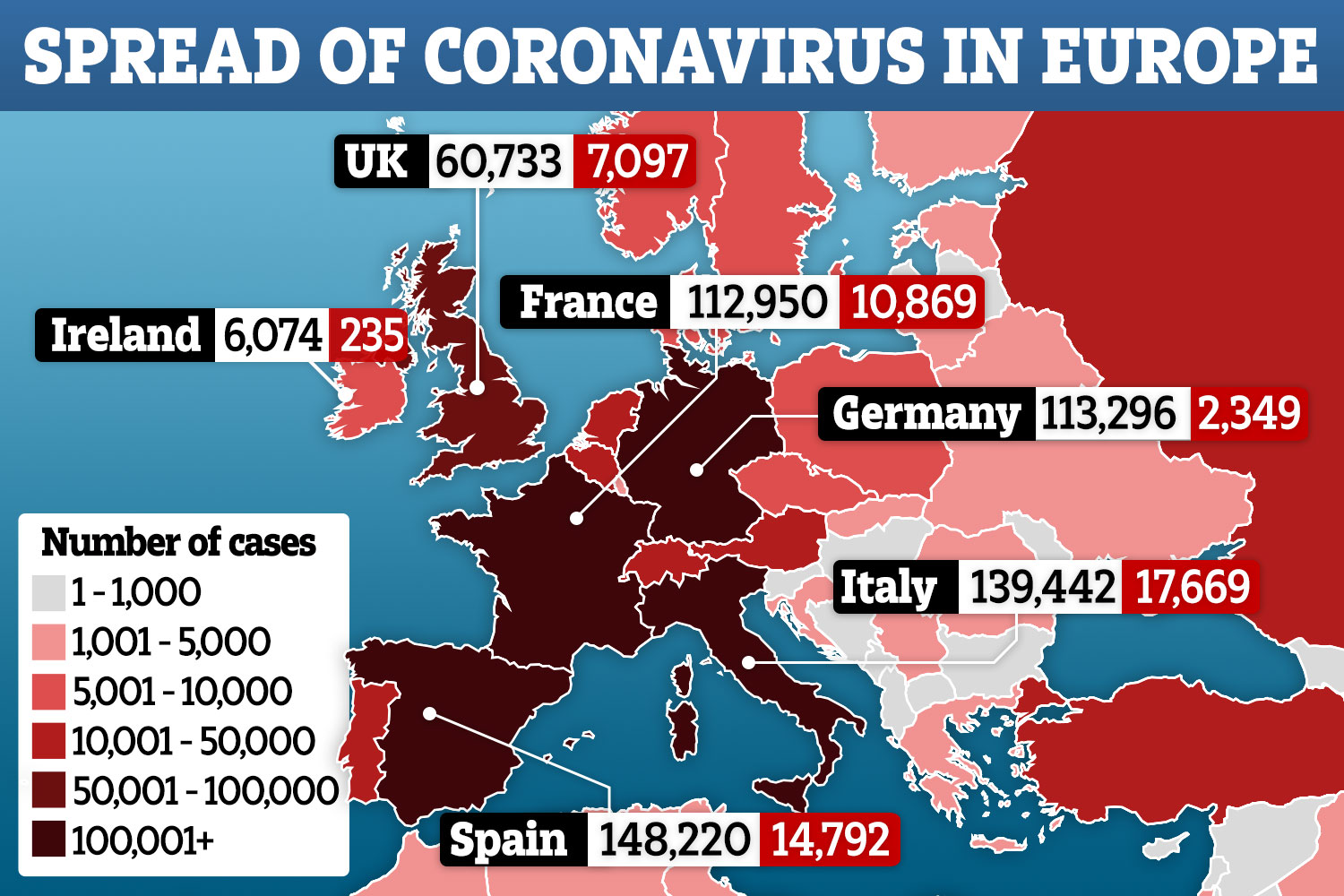 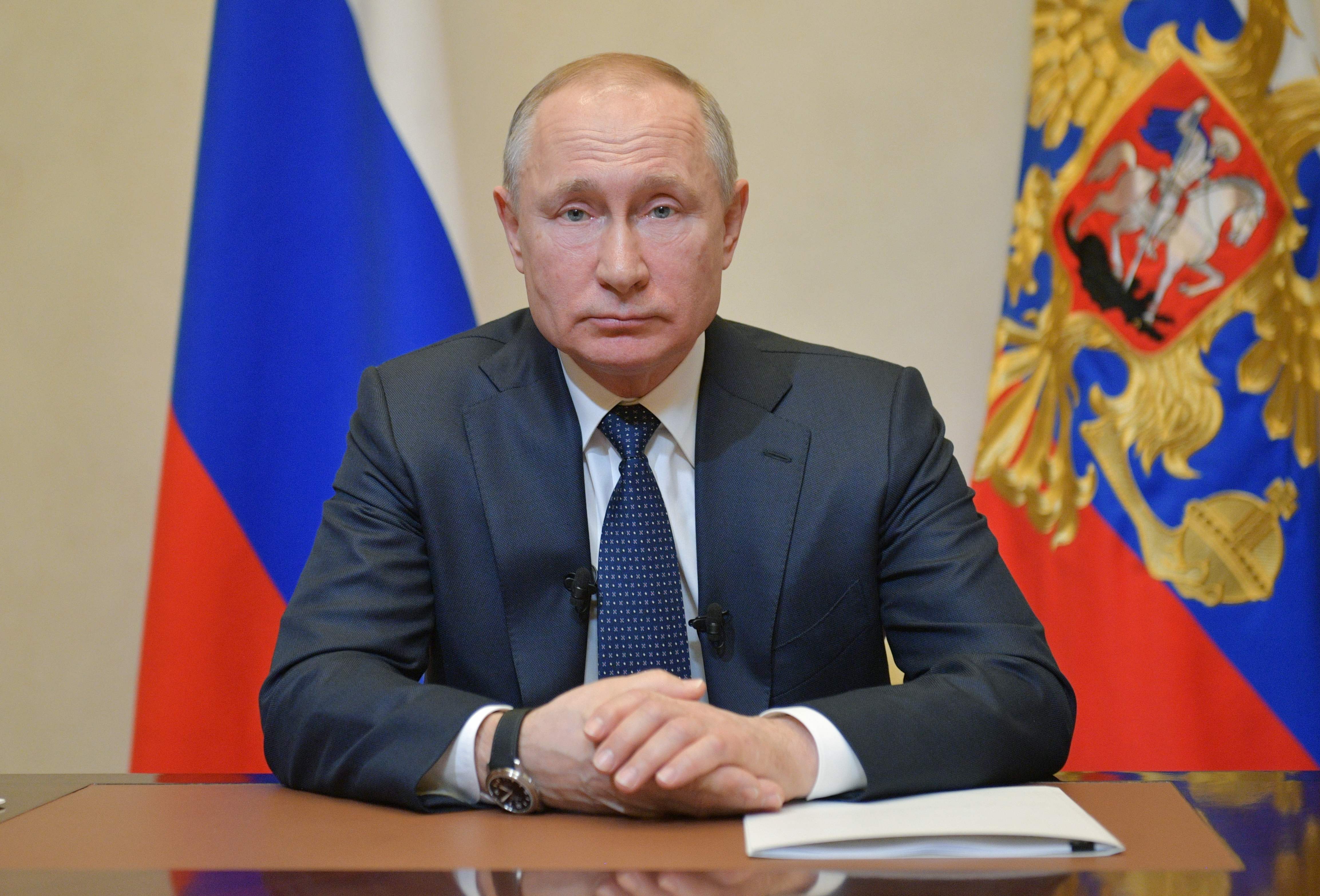 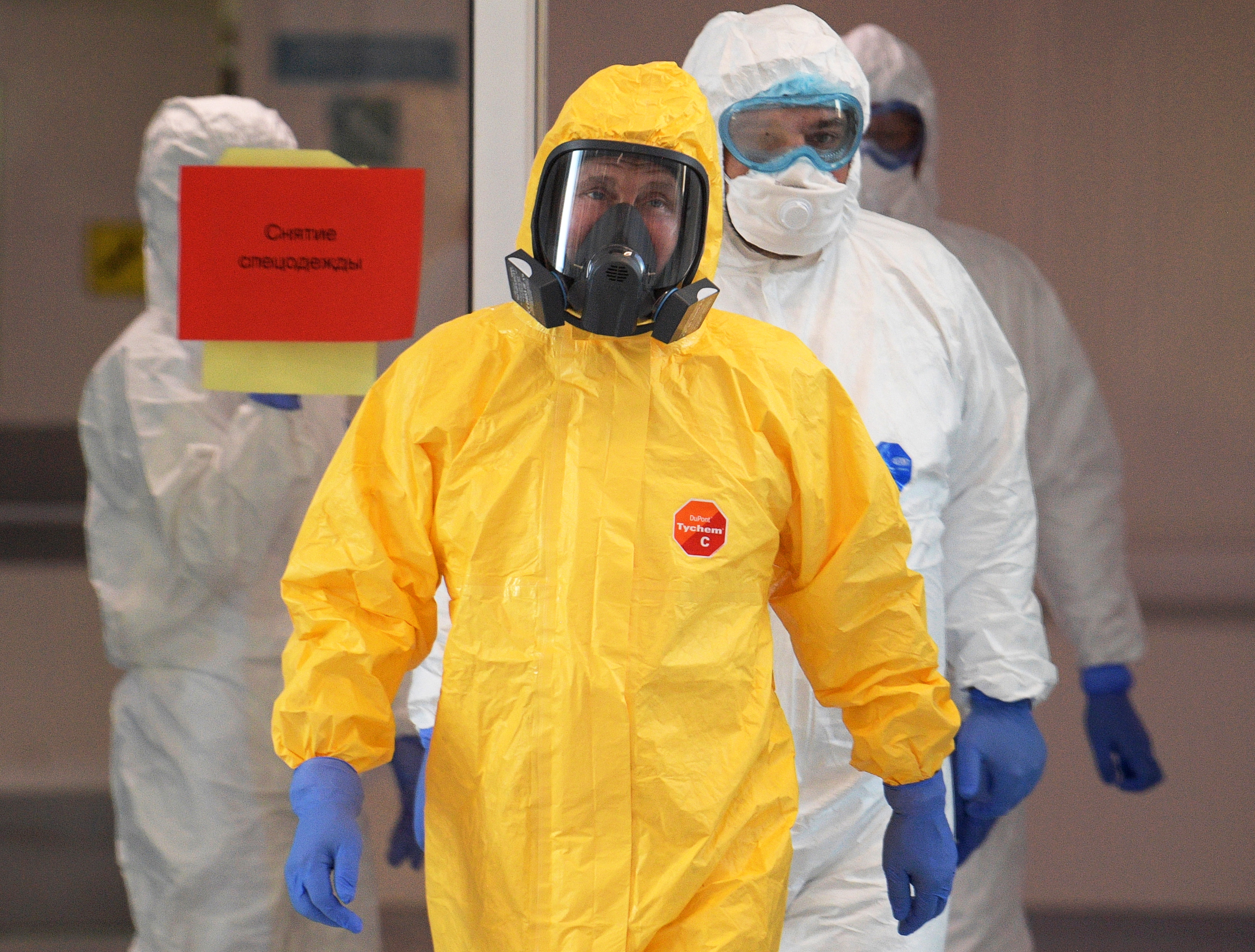 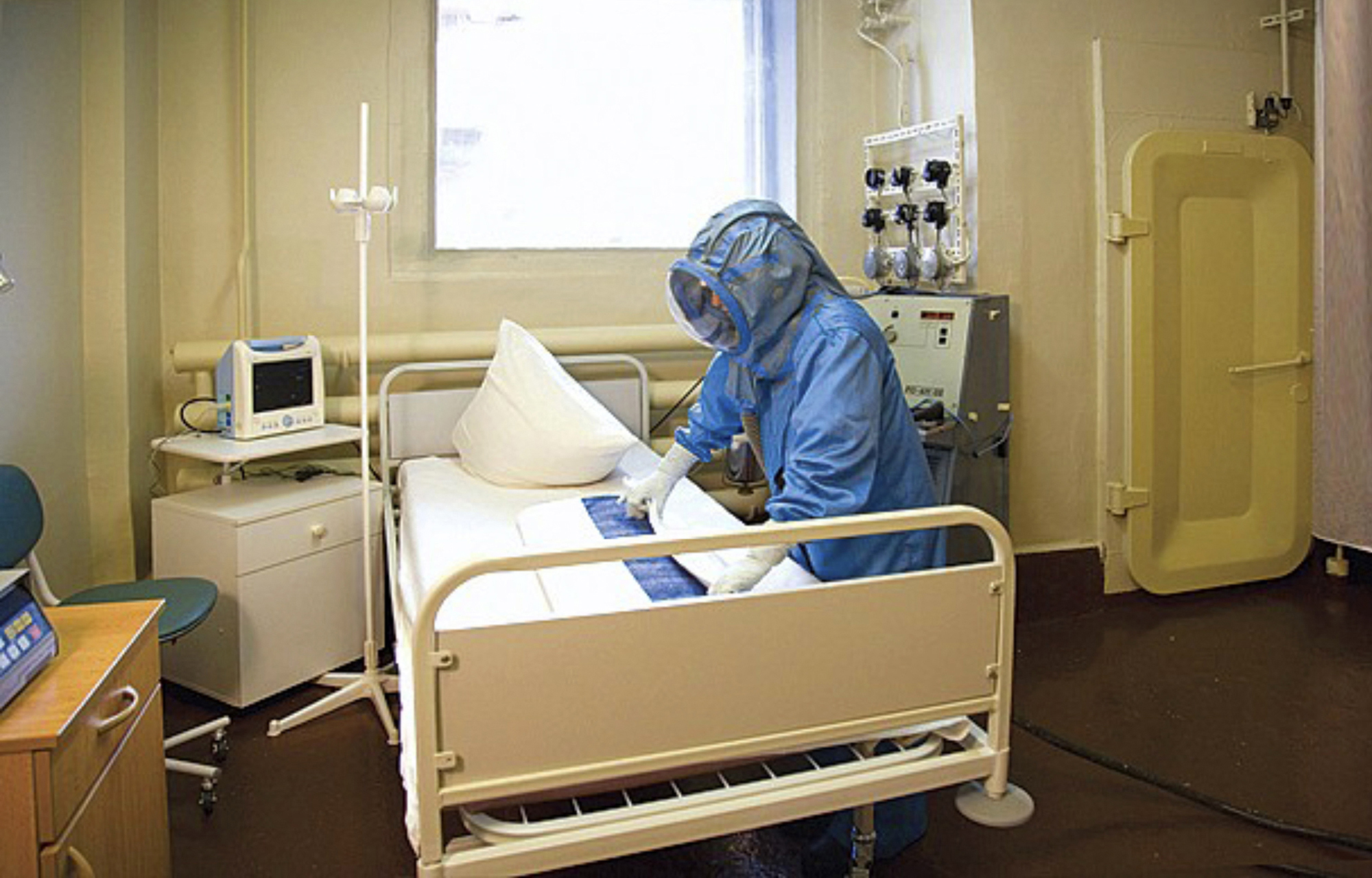 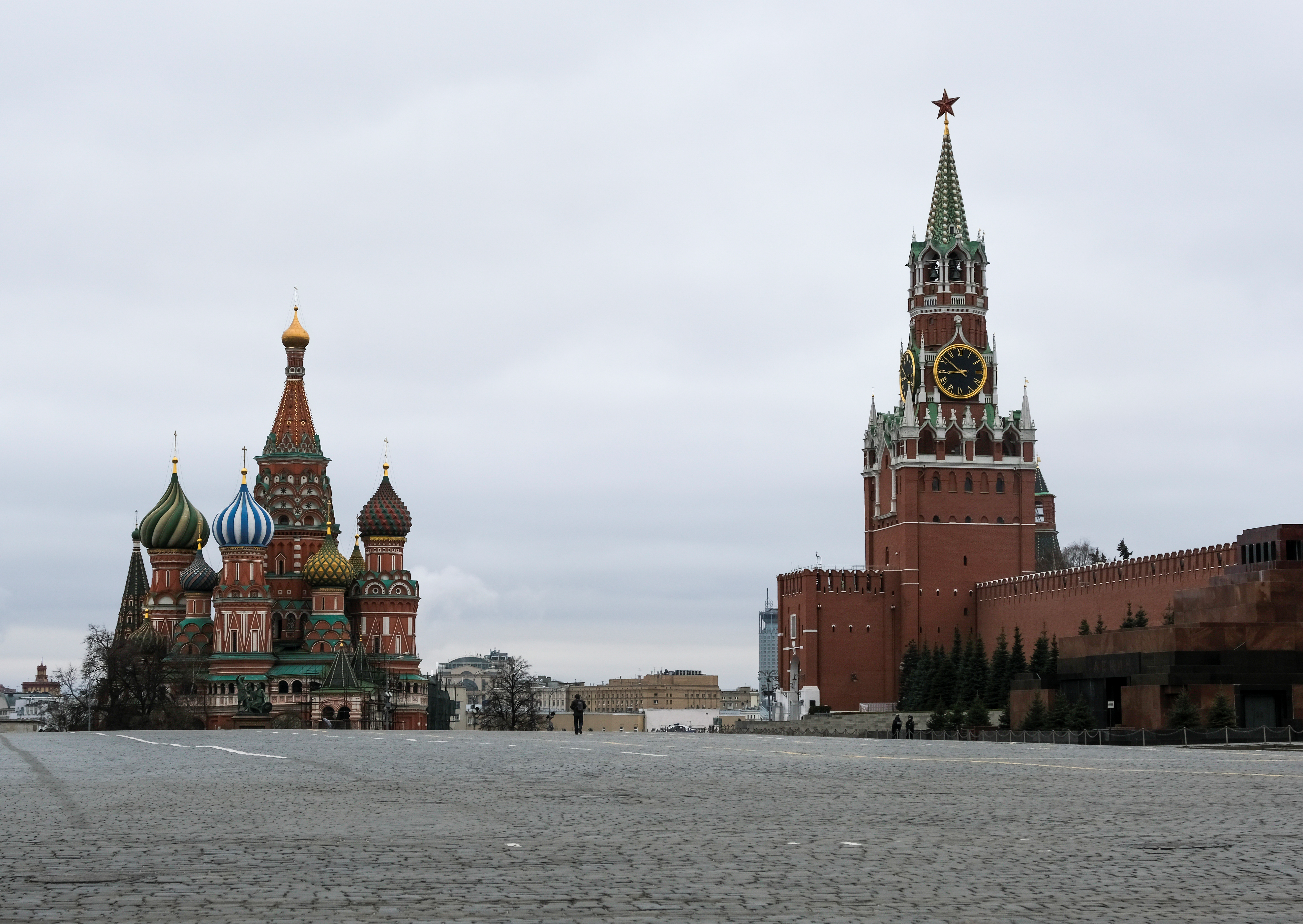