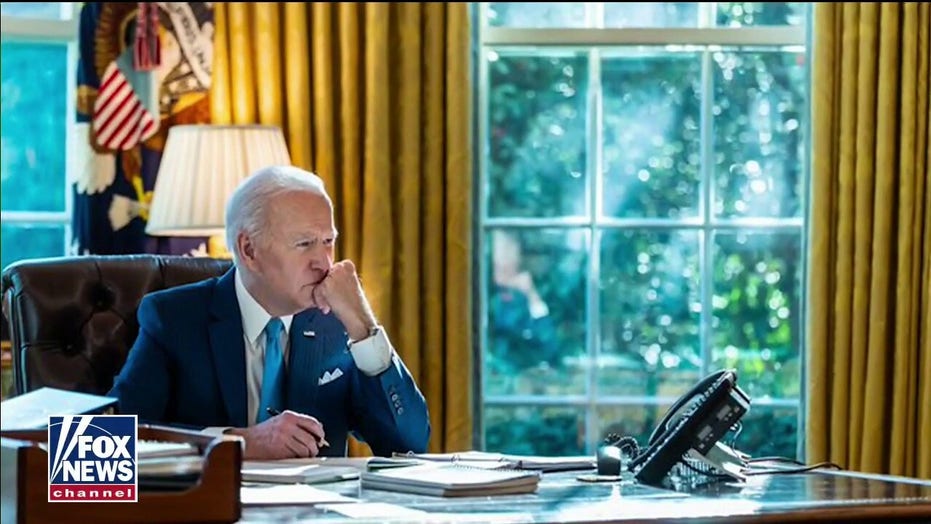 White House correspondent Peter Doocy has the latest on Biden’s response to growing fears of a Russian invasion on ‘Special Report.’

Russian President Vladimir Putin claimed that Ukraine is historically part of Russia during a speech in which he also signed decrees to recognize the independence of separatists regions of eastern Ukraine, a move that spurred President Biden to issue new sanctions.

“I will start with the fact that modern Ukraine was entirely created by Russia or, to be more precise, by Bolshevik, Communist Russia,” Putin said in a speech Monday that was translated into English by the Kremlin.

Putin took aim at the current government for trying to distance itself from its historically Russian and Soviet past, arguing to do so would have consequences.

“For some reason, Khrushchev gave Ukraine separate status,” Putin said. “Why did we have to be so generous and then give these Republics the right to leave? Madness!”

The Russian president seemingly argued that Ukraine’s current government is illegitimate, speculating that the country is effectively governed from the U.S. embassy in Kiev by the United States and NATO allies.

Putin was also critical of the country’s former leaders, whom he accused of transferring territories that were “historically Russia” to independent states. 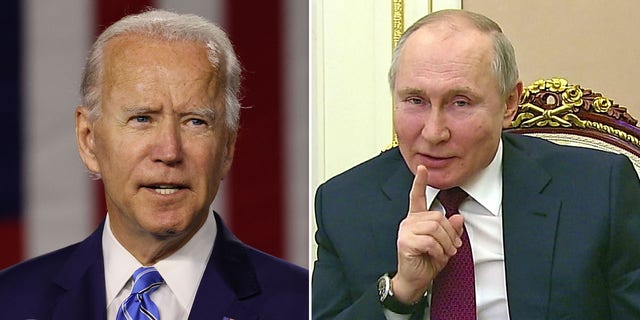 The move was met with immediate international condemnation, including an announcement of additional sanctions by the White House.

“President Biden will soon issue an Executive Order that will prohibit new investment, trade, and financing by U.S. persons to, from, or in the so-called DNR and LNR regions of Ukraine,” White House press secretary Jen Psaki said Monday.

“This E.O. will also provide authority to impose sanctions on any person determined to operate in those areas of Ukraine,” she continued. “To be clear: These measures are separate from and would be in addition to the swift and severe economic measures we have been preparing in coordination with allies and partners should Russia further invade Ukraine.”