THE Royal Navy’s fleet is to shrink to an all-time low — despite the PM’s vow to make Britain Europe’s foremost naval power.

The number of frigates could dip below ten for the first time. 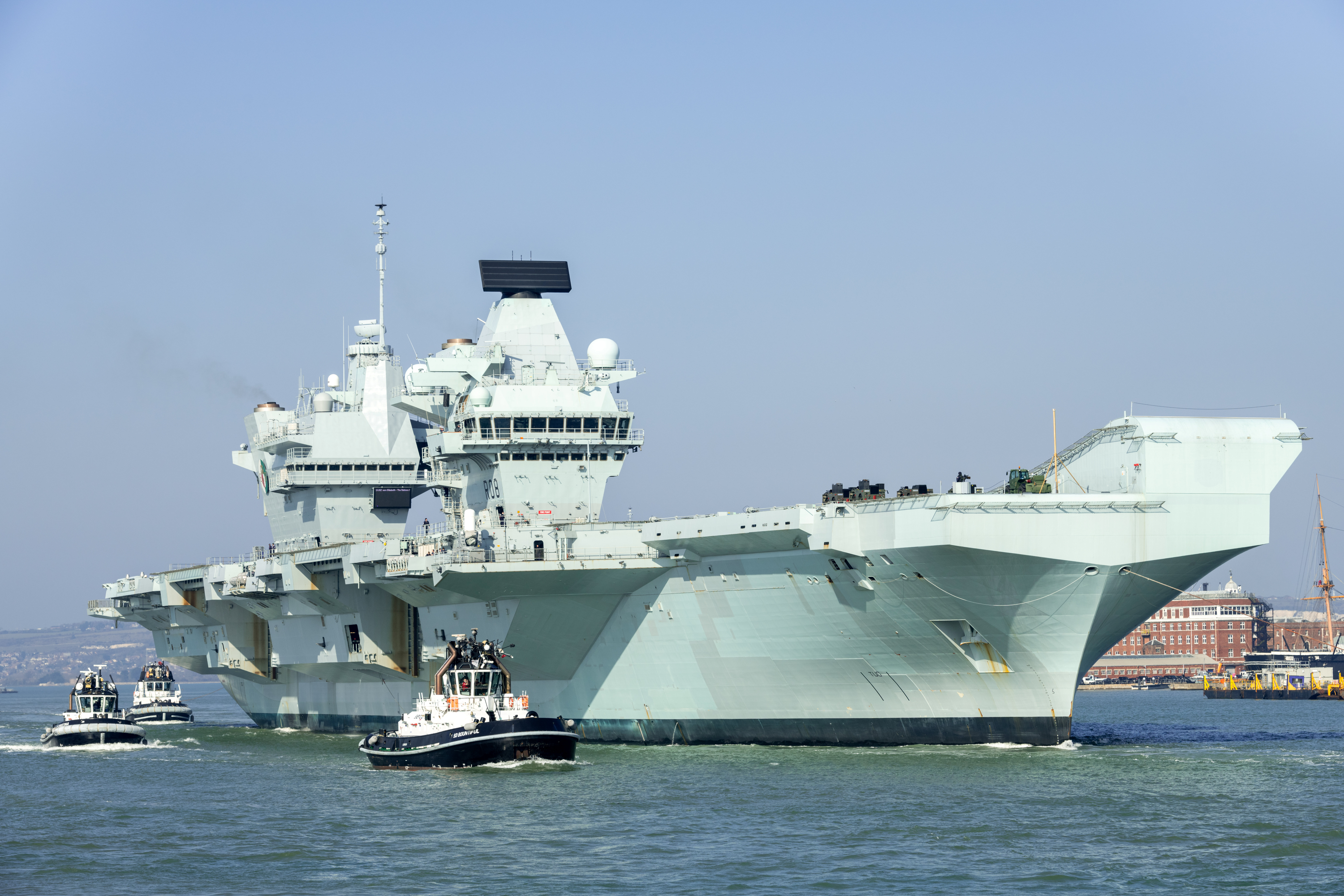 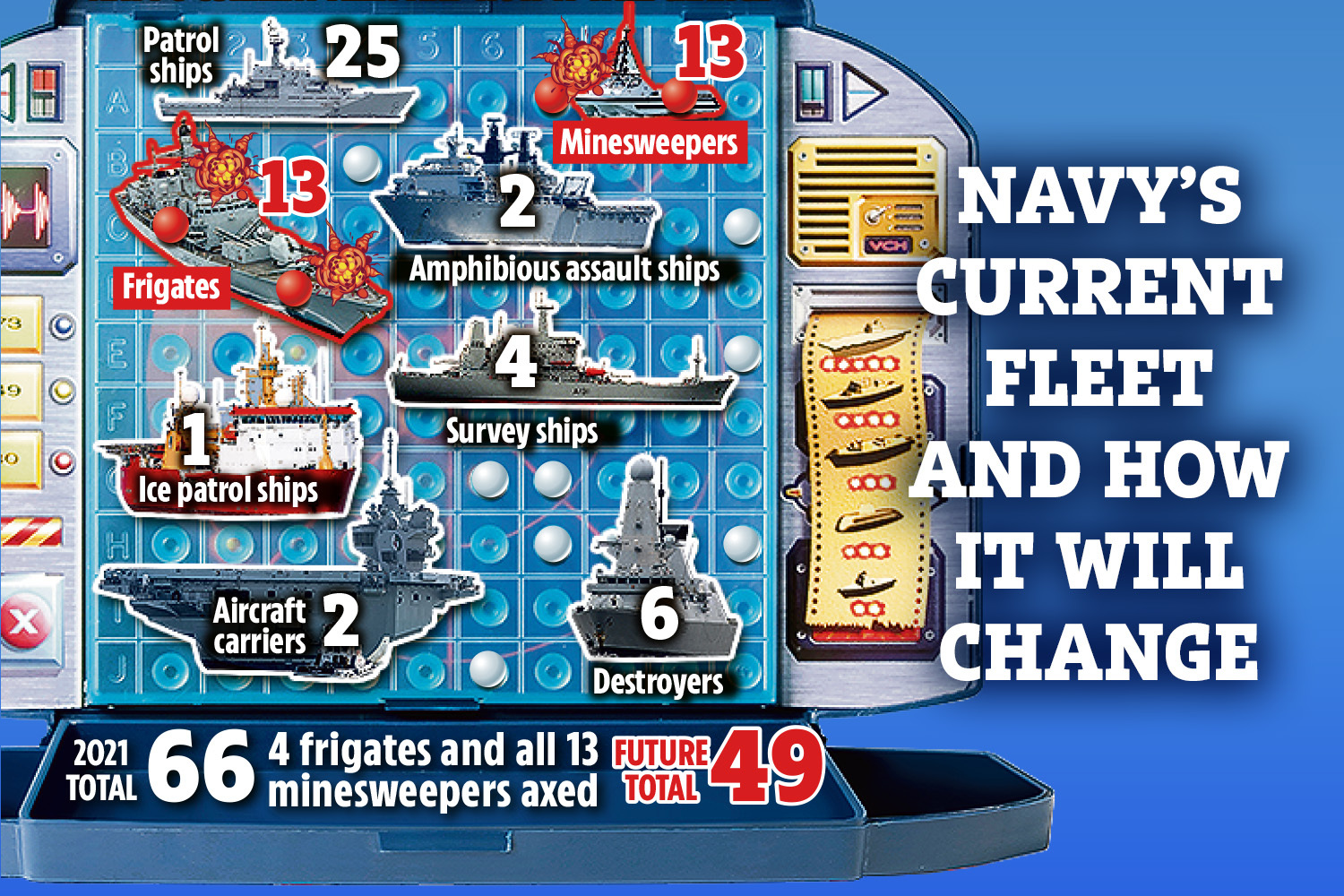 Its 13 minesweepers will also be replaced by drones under modernisation plans.

The overall number of warships will fall from 66, before starting to recover after 2027.

At least four Type 23 frigates, which specialise in hunting subs, are due to be phased out before their replacements have been built.

The cuts will take the frigate fleet from 13 down to nine by 2026, unless the Navy extends their lifespans.

The first replacement is not due to enter service until 2027.

Lord West added: “There will be a reduction in our surface anti-submarine warfare fleet. That can’t be good news.

“We know the Russians have invested in nuclear submarines that can cut and look at undersea cables. They are desperately keen to find one of our ballistic missile submarines. We mustn’t let them.”

A Navy source insisted: “There has been a revolution in mine countermeasures. The future minesweeping capability will be better but it will be delivered differently.”

An MoD spokesperson said: “Speculation about numbers misses the point -— the Royal Navy will always meet its commitments to keep us safe from threats.”

An extra £24billion over the next four years would “restore Britain’s position as the foremost naval power in Europe”.