A MOTHER has been arrested for allegedly keeping a rotting corpse in her apartment – two months after her teenage son went missing.

Police said the badly decomposed body of a young man was found hidden under piles of clothes in a sealed-off bedroom in Cincinnati, Ohio. 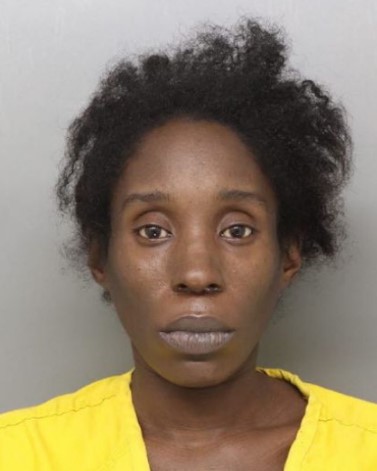 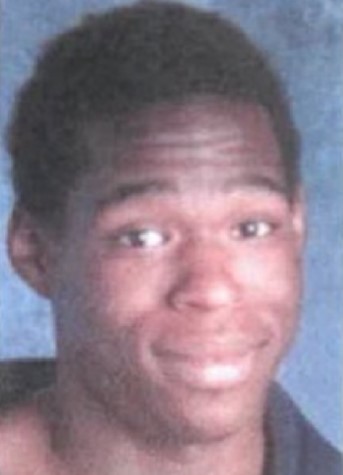 Officers made the grim discovery at the home of Kenya Stallworth, 39, and her boyfriend Robert Robb, 35.

It was not revealed why police went to the apartment in the Westwood suburb last weekend.

Felony charge documents allege the couple had tried to disguise the smell of the corpse, which had been there for ten weeks since September 26.

The body has not been identified. An autopsy was scheduled to determine the cause of death.

Local channel Fox19 reports that Stallworth is the mother of Dominic Allen, who was reported missing after he was last seen on September 26. 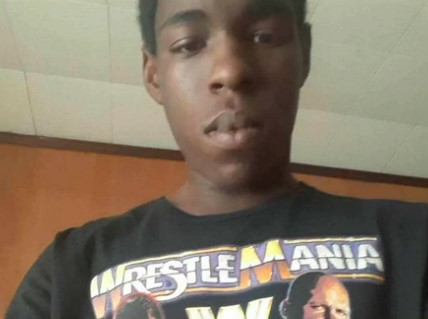 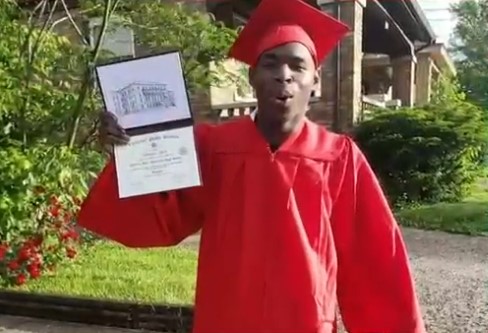 Family members appealed for help finding him in October.

They said a witness had claimed Dominic was spotted running down a road in Ross Township and appeared terrified.

“I just want to know where my brother is,” said his sister Harmonie Allen.

She said he had let a friend know he was at home, and that was the last anyone heard from him.

"He hasn’t been engaging with anybody. Not his friends, not his family, not his neighbors.”

Dominic's friend Tony Gordon told the station: “His mother said that he expressed a desire to move out and get his own place.

“He’s a young man wanting to be independent and that sort of thing, so we were hoping that was the case.”

Stallworth and Robb have been charged with abuse of a corpse and held in custody on a $100,000 bond. 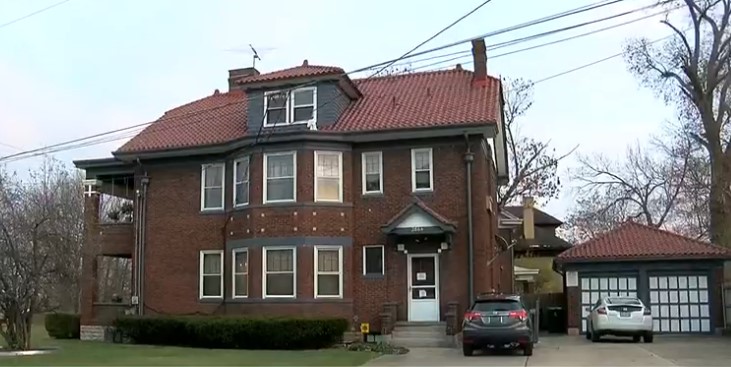 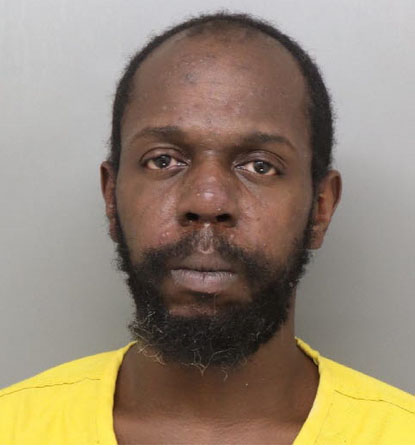