A NEWLY qualified driver convicted of killing a 15-year-old schoolgirl on a pedestrian crossing by careless driving has been spared jail.

Kieran Kennedy, 21, from Chapelton, South Lanarkshire, had only been driving for a few weeks when he killed Megan Scott in a horror crash in East Kilbride in October 2017. 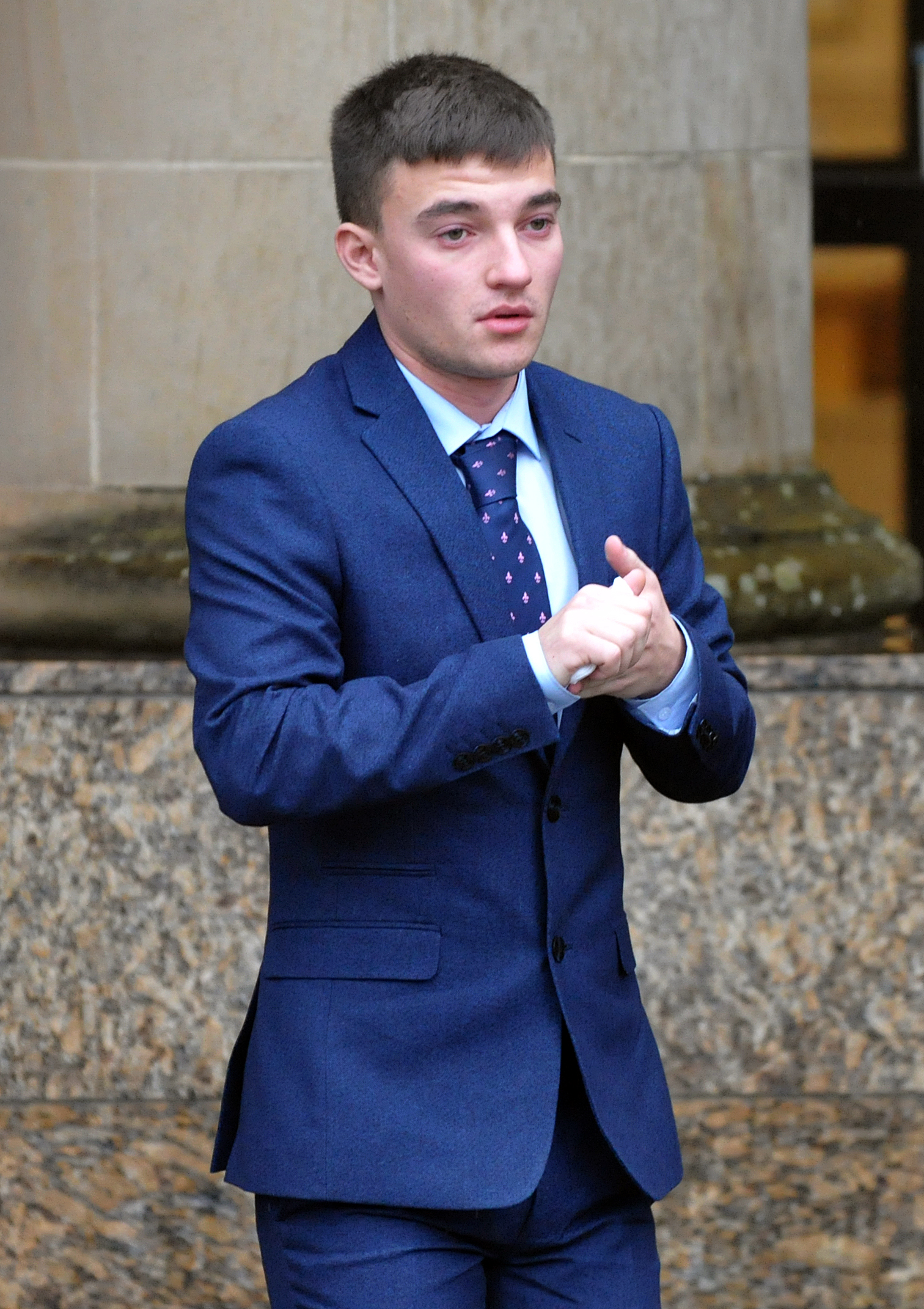 The force of the impact flung Megan into the air and she died shortly afterwards.

Kennedy has been left with PTSD and depression after the horror smash – and has said "sorry" to Megan's family for the tragedy.

Instead of jailing him, judge Lord Armstrong ordered Kennedy to perform 300 hours unpaid work in the community and banned him from driving for four years.

At the High Court in Glasgow, he said: “It was a single careless manoeuvre involving momentary inattention.

“You have accepted responsibility. You now have a high court conviction against your name. I am not going to impose a custodial sentence. You should count yourself fortunate.”

Kennedy was originally charged with causing Megan's death by dangerous driving – but was instead convicted of the lesser charge of causing her death by careless driving.

Kennedy, who was driving his black Volkswagen Sirocco on the outside lane of the Kingsway, struck Megan one second after the traffic lights changed from amber to red.

The jury was shown video footage which showed Kennedy only braking after the traffic lights had turned to red. But they also heard that Megan had started crossing before the green light for pedestrians came on. 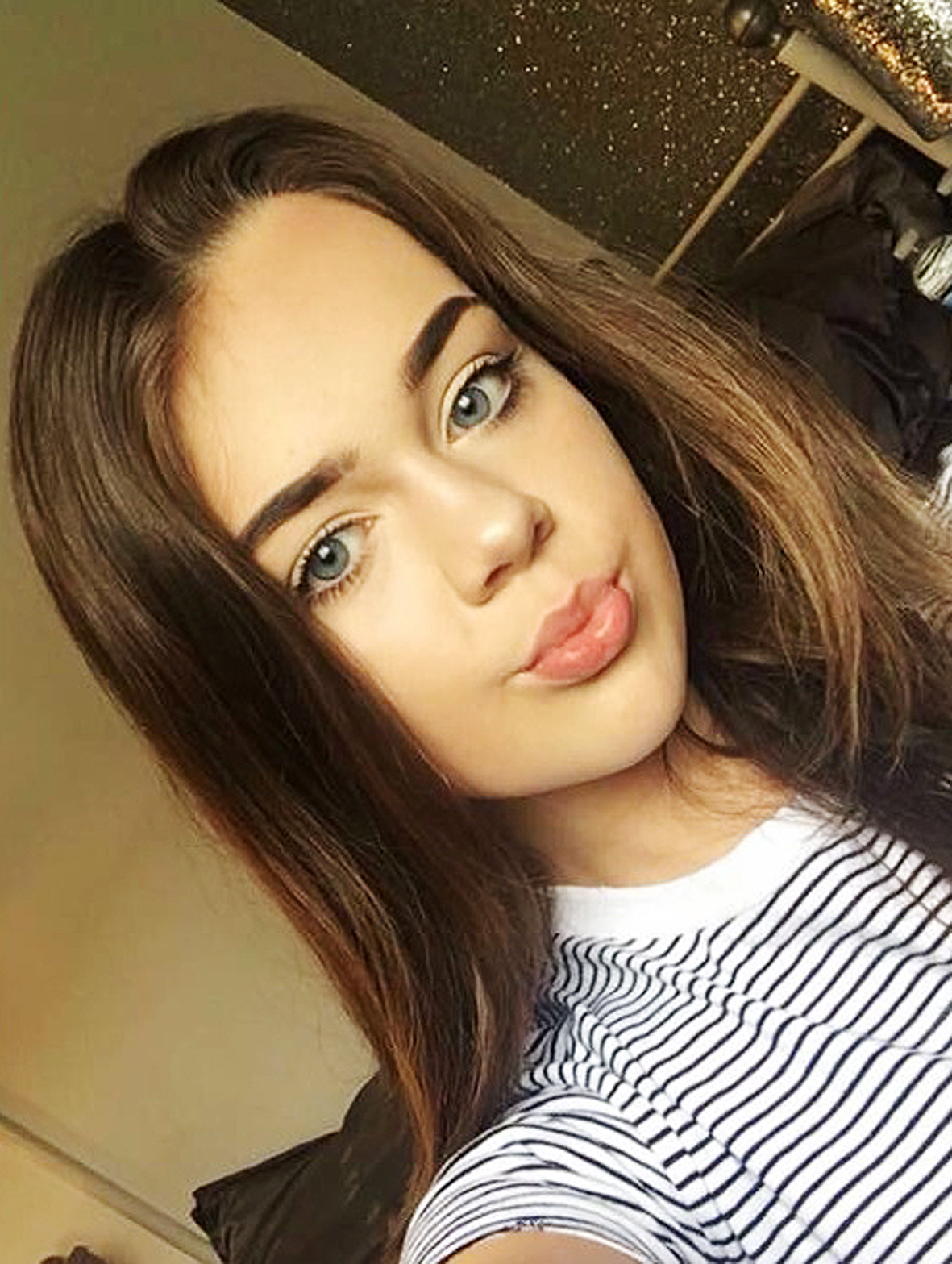 In evidence, Kennedy admitted he was to blame for the crash. The jury heard that he had offered at an early stage to plead guilty to causing death by careless driving.

Kennedy told the jury that the first thing he noticed was Megan's mobile phone at the bottom left hand corner of his car windscreen.

The next thing he remembered was hitting Megan and seeing her lying on the road fatally injured.

Former rail track maintenance worker Kennedy told the jury: “I've thought about that day every day. It's the only thing I think about.” 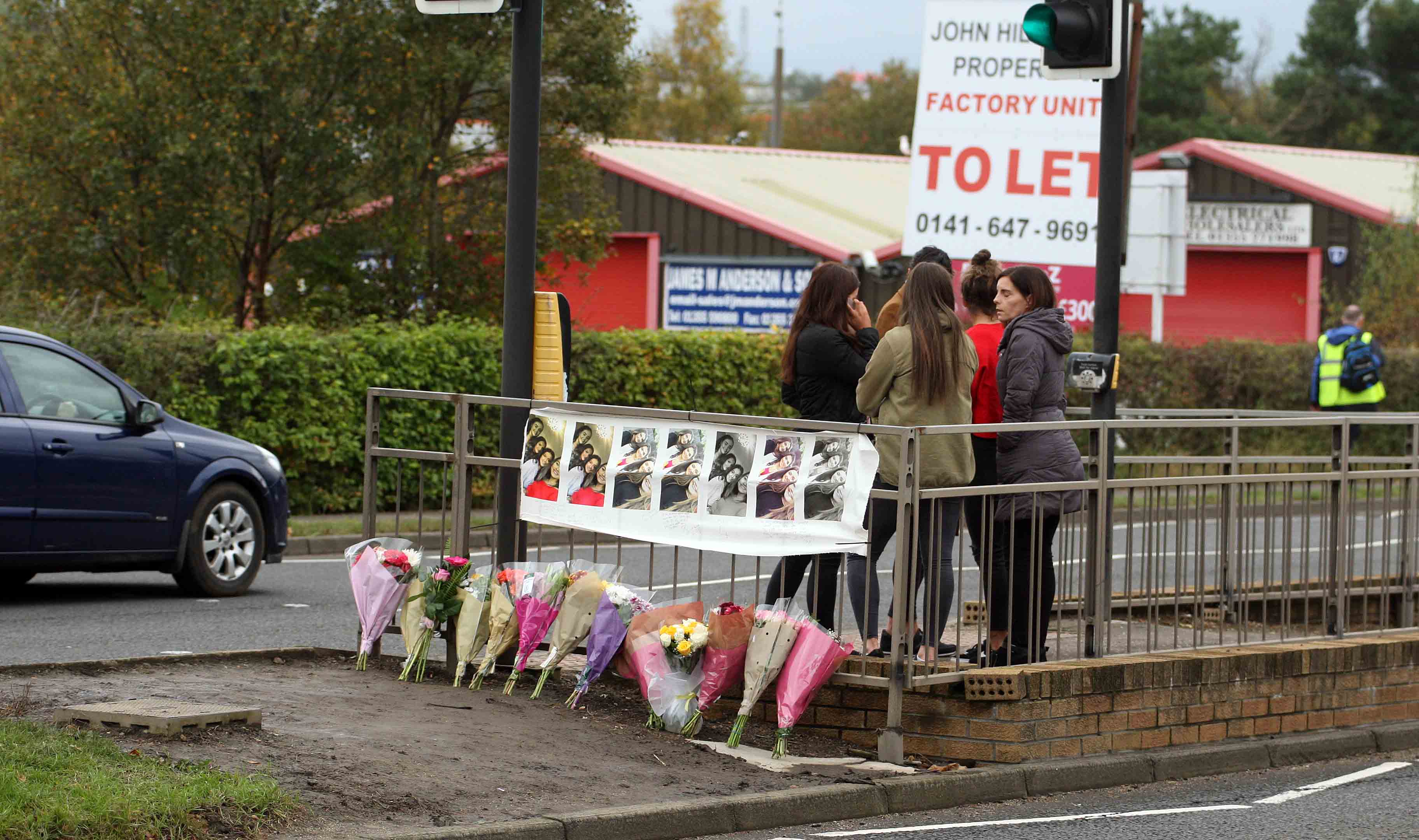 The court was told that Kennedy has not driven since May 2018.

Mr Scullion said: “Do you accept the traffic light was red when you drove through it and do you accept you caused the death of Megan Scott,” and Kennedy replied: “Yes.”

Kennedy was asked how he felt about Megan's death and he said: “I never knew her but I just think about her every single day and how sorry I am.

Motorist Karen Hurton, who was on the inside lane stationary behind the crossing, said: "The girl began to cross the road. She was on her phone."

Mrs Hutton claimed the lights were at red and added: "She was thrown in the air forwards. She hit a bus and dropped to the ground."

"I saw the car as the girl passed me. It came up the outside lane and hit her."

Defence QC John Scullion said: “As a result of the collision he suffers from anxiety depression and post-traumatic stress disorder..

“At the time he was an inexperience driver. He struggles with regret and remorse for Megan Scott's death. Her death will live with him for the rest of his life.”

Megan's family, who were in court, declined to comment.