A ROAD rage driver ran over a cyclist who spat on his Land Rover.

Alan Moult, 74, aimed his two-litre Freelander at Nick Cook, leaving him with a broken pelvis and ribs and a torn penis. 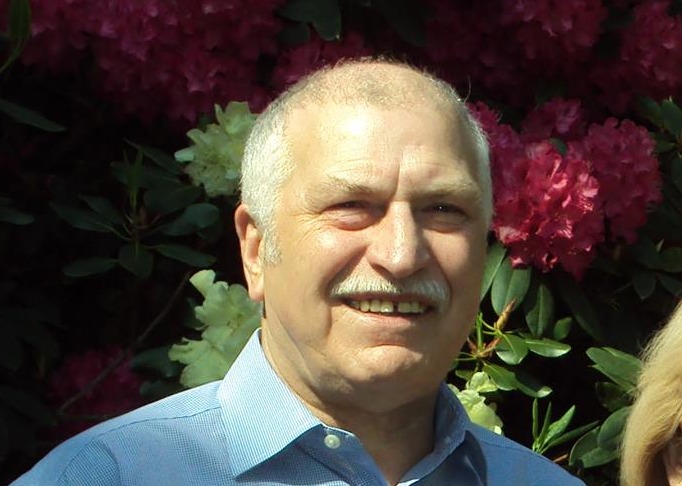 The pair had squared up after the car’s wing mirror was accidentally damaged at traffic lights.

As his wife Irene begged him to stop, Moult chased after the victim when he cycled away before the pair squared up to each other further up the road.

When Mr Cook spat on the bonnet, retired engineer Moult got into the car and drove at him.

Pubs, shops and restaurants could be forced to shut in January due to Omicron

Furlough could RETURN and businesses may get extra funding

Moult was later interviewed by police and claimed he had ''accidentally'' put his foot on the accelerator and the vehicle surged forward into Mr Cook.

In mitigation, defence counsel Miss Rachel Shenton said her client was a carer for his wife who suffers from anxiety.

He was jailed for 18 months and got a three-year driving ban at Minshull Street crown court.