TORY leadership hopeful Rishi Sunak will be grilled by Andrew Neil in a showstopper one-to-one interview on Friday.

The veteran journalist will quiz the ex-Chancellor on why he should be the next PM live at 7.30pm on Channel 4. 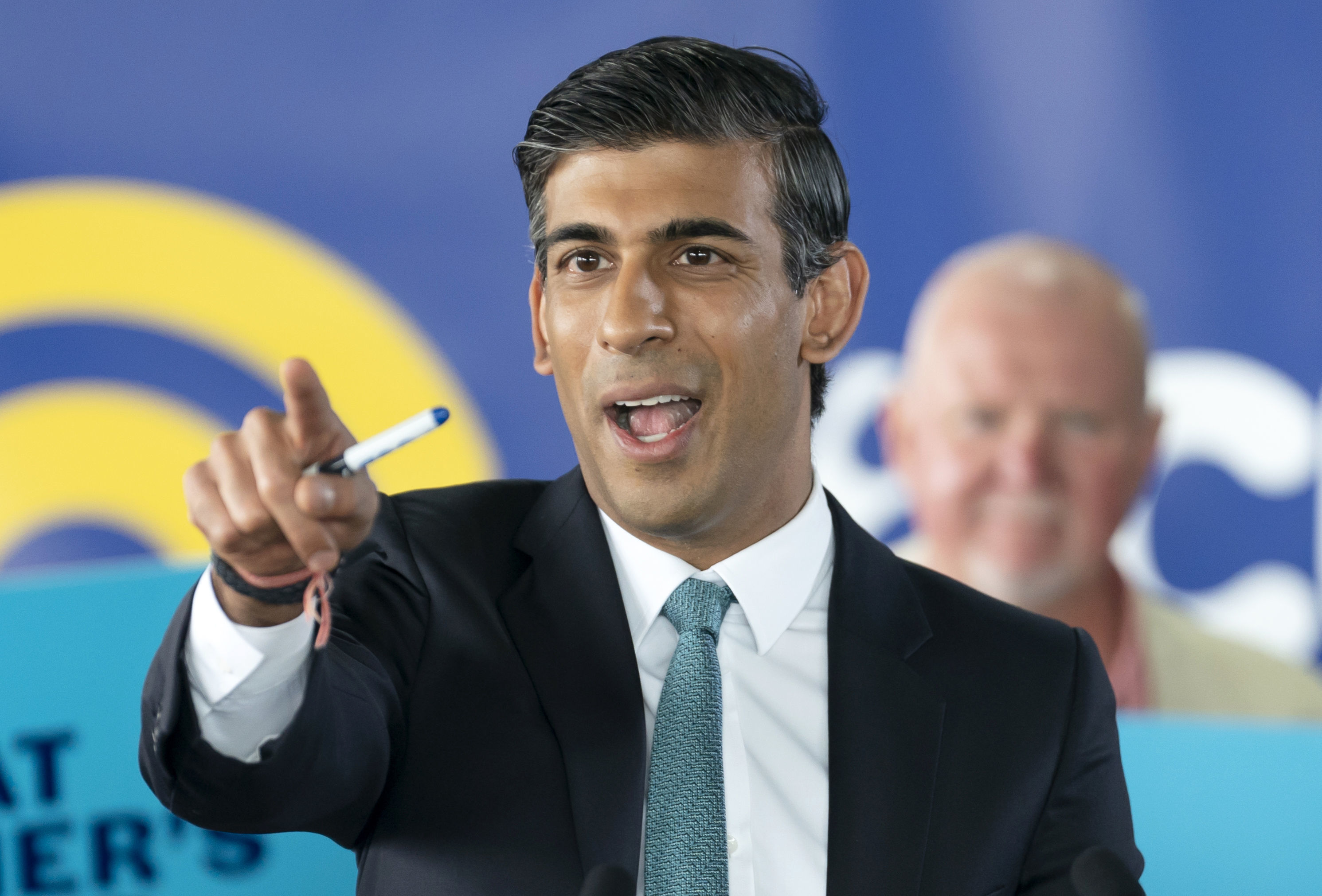 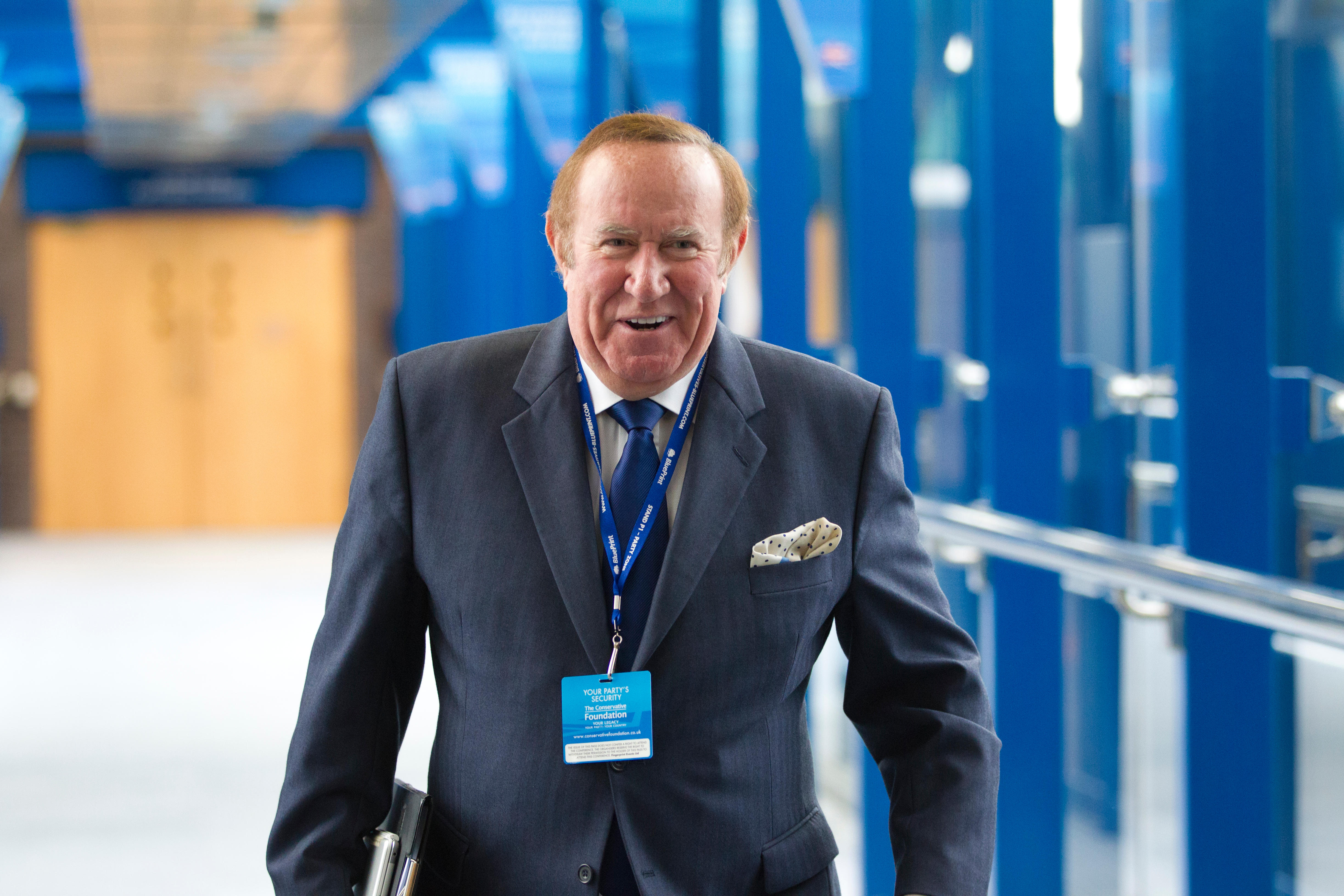 Mr Sunak’s rival Liz Truss has not yet agreed to be put under the spotlight by Mr Neil.

This week the pressure is on as both candidates kick off the week with two TV debates to survive.

The first is tonight at 9pm on the BBC. Mr Sunak and Ms Truss will go head to head live from Stoke-on-Trent. 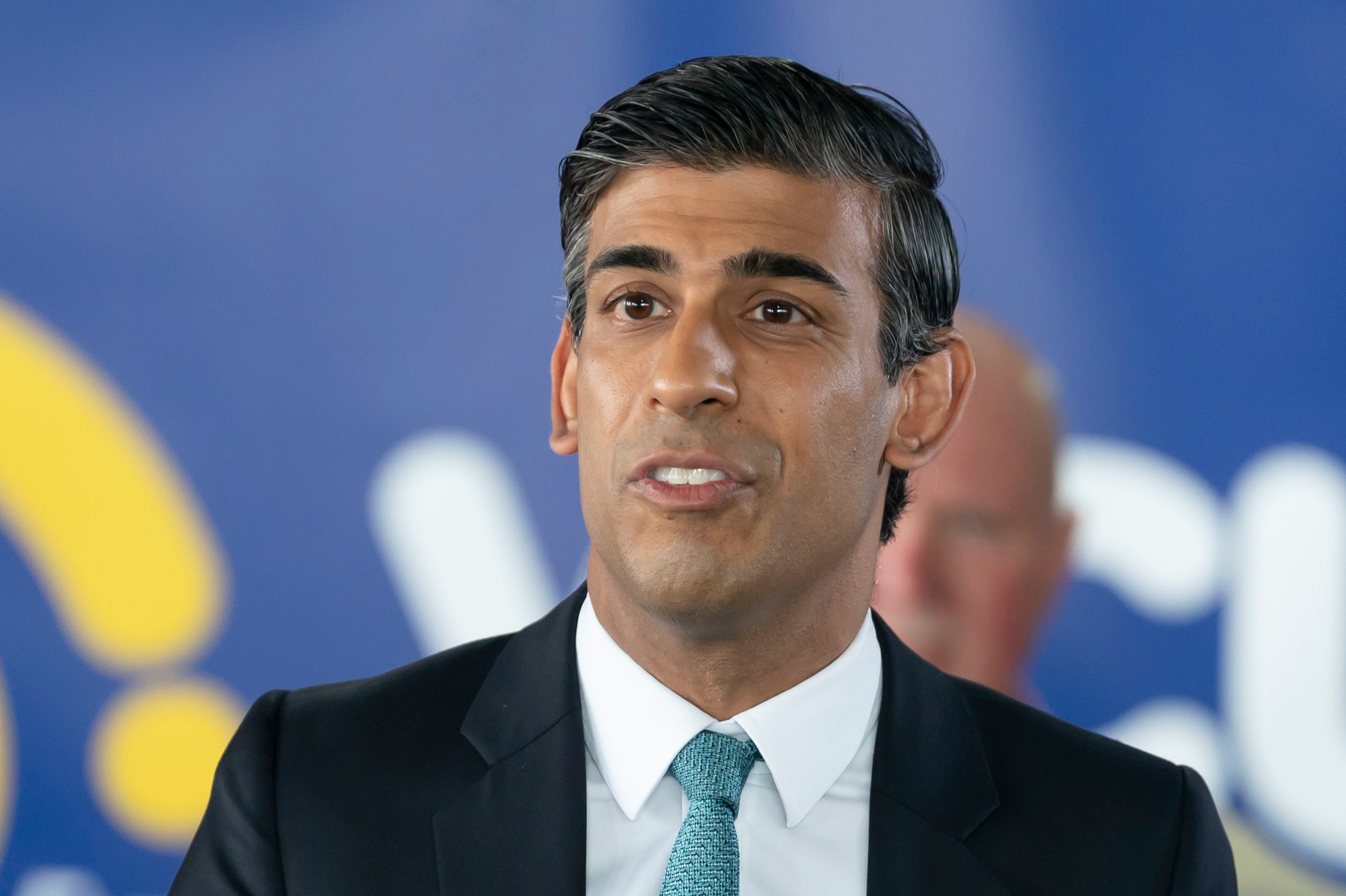 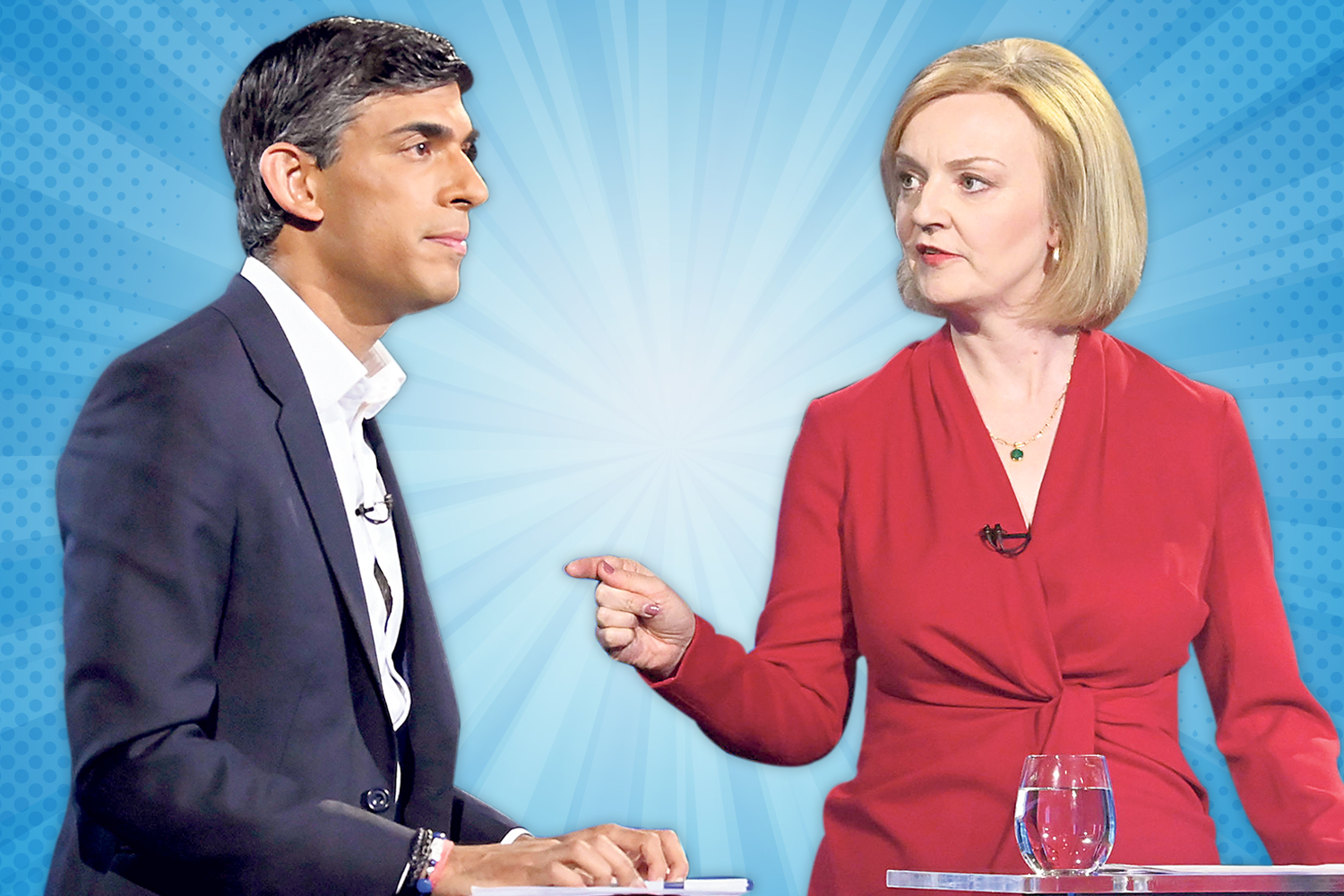 Tomorrow the ex-Chancellor and Foreign Secretary will be directly quizzed by Sun readers during a live hustings on TalkTV at 6pm.

The channel’s Political Editor Kate McCann will host the unmissable clash of the Tory heavyweights.

The race to No10 heated up over the weekend as briefing wars between camp Sunak and Truss heated up.

The Foreign Secretary’s team accused Mr Sunak of being soft on China and weak on Russia.

I need to know why my beautiful baby daughter died, says Lauren Goodger

Ms Truss’s supporters also hit out at pledges from the ex-Chancellor to curb small boat crossings by housing illegal migrants on cruise ships.

Her campaign described the plans as being in breach of international law.

Mr Sunak hit back by announcing a smorgasbord of hawkish China policies, including banning all Chinese Communist Party affiliated Confucius Institutes from the UK.

The pair are expected to clash on the issue again tonight, as well as on the other central themes of the leadership race, such as the cost of living crisis and NHS.