RISHI Sunak has privately warned he would be forced to hike fuel duty by five pence per litre to pay for extending the Universal Credit uplift post lockdown.

PM Boris Johnson is under huge pressure to make the pandemic £20-a-week benefit boost permanent for six million families — having spent £300billion getting the country through the crisis. 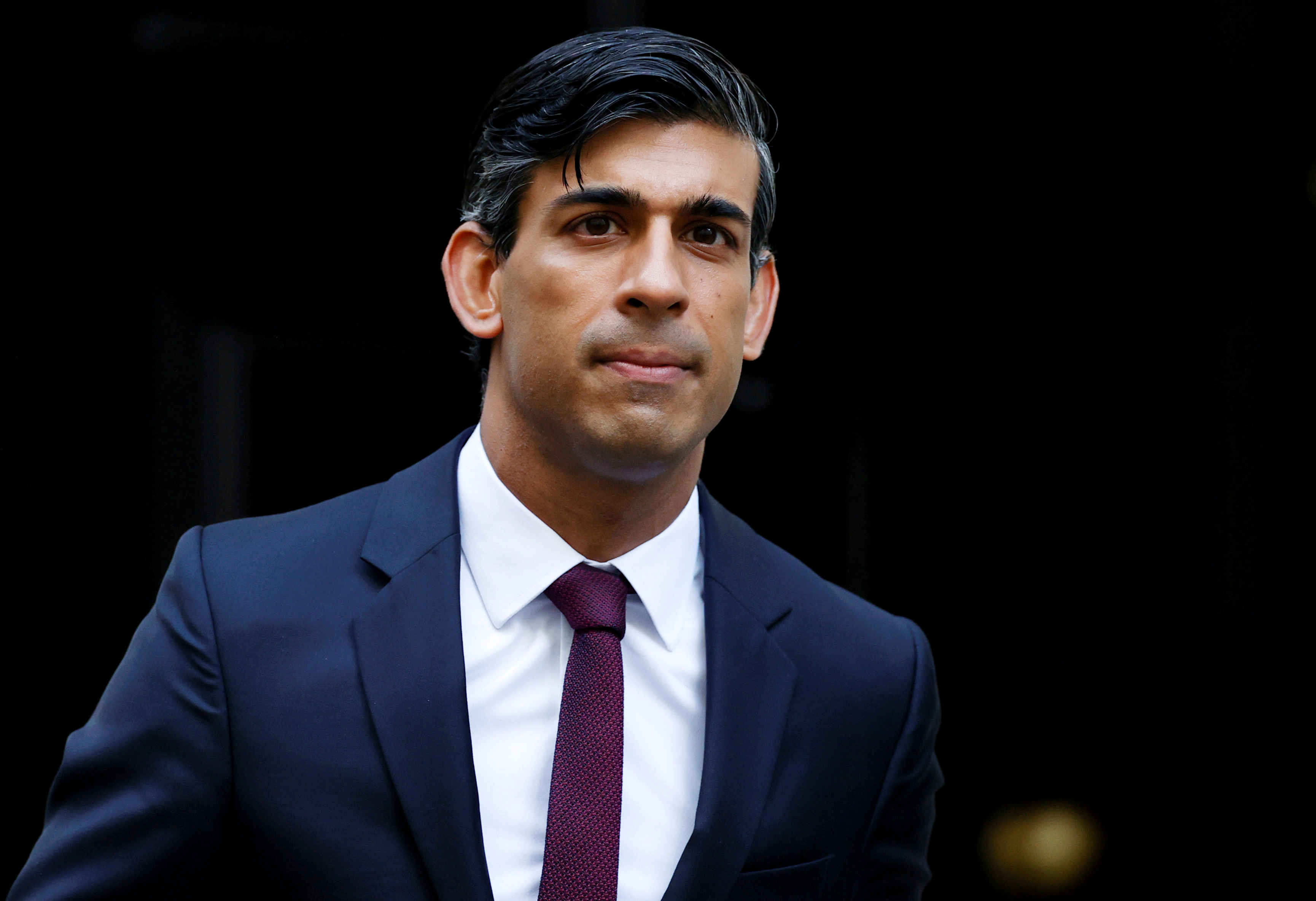 But the Chancellor has told Tory MPs “drastic measures” will be needed to foot the £6billion Universal Credit bill — worth £1,040 to each claiming household.

He warned colleagues that sum is the same as putting Income Tax up by one per cent for 30million taxpayers — as well as the dramatic hike in fuel duty.

While the PM has vowed not to increase income taxes, Mr Sunak has often hinted a rise is on the cards at March’s planned Budget.

The hated levy has been frozen at 58p per litre for the last ten years thanks to campaigning by The Sun.

A 5p hike would spark uproar on Tory benches, and would trigger a big rebellion.

But despite that, allies of the Chancellor are adamant MPs must understand the cost of extending.

A senior Tory told The Sun: “We have spent nearly £300billion so far in this pandemic to help support families through this crisis.

“As a former Conservative PM once said, there is no magic money tree.”

The threat came as Mr Johnson suffered a small Tory rebellion last night as six of his MPs defied his orders to abstain on a Labour motion to back extending the uplift.

Mr Halfon said yesterday: “I absolutely believe that Universal Credit should be extended.

“It was pared away in the austerity years, and the £20 restores some balance.”

And Mr Crabb said: “Just withdrawing that £20 a week at the end of March, which is so vital, isn’t the right thing to do.”

And in a major headache for No 10, the 65-strong Northern Research Group of Red Wall Tory MPs demanded the cash help remain until lockdown ends.

The PM dodged questions on whether the uplift would continue three times yesterday.

On a visit to Oxford, he would only say: “We are very proud of Universal Credit.

“We want to support people throughout the pandemic. What we don’t want to do is abolish Universal Credit altogether.”

Last night No 10 insisted that no decision had yet been made.

Sources added that Mr Sunak had “made his concerns very clear” to the PM about the cost.

The Sun understands a decision will likely be made in the run-up to the March Budget.