RICH private donors will be asked to pay for a makeover of public parts of 10 Downing Street where Boris Johnson entertains world leaders and MPs.

Amid a row over taxpayers funding the spruce up mystery big-bucks backers meeting the cost instead will be unveiled later in the year, The Sun has learnt. 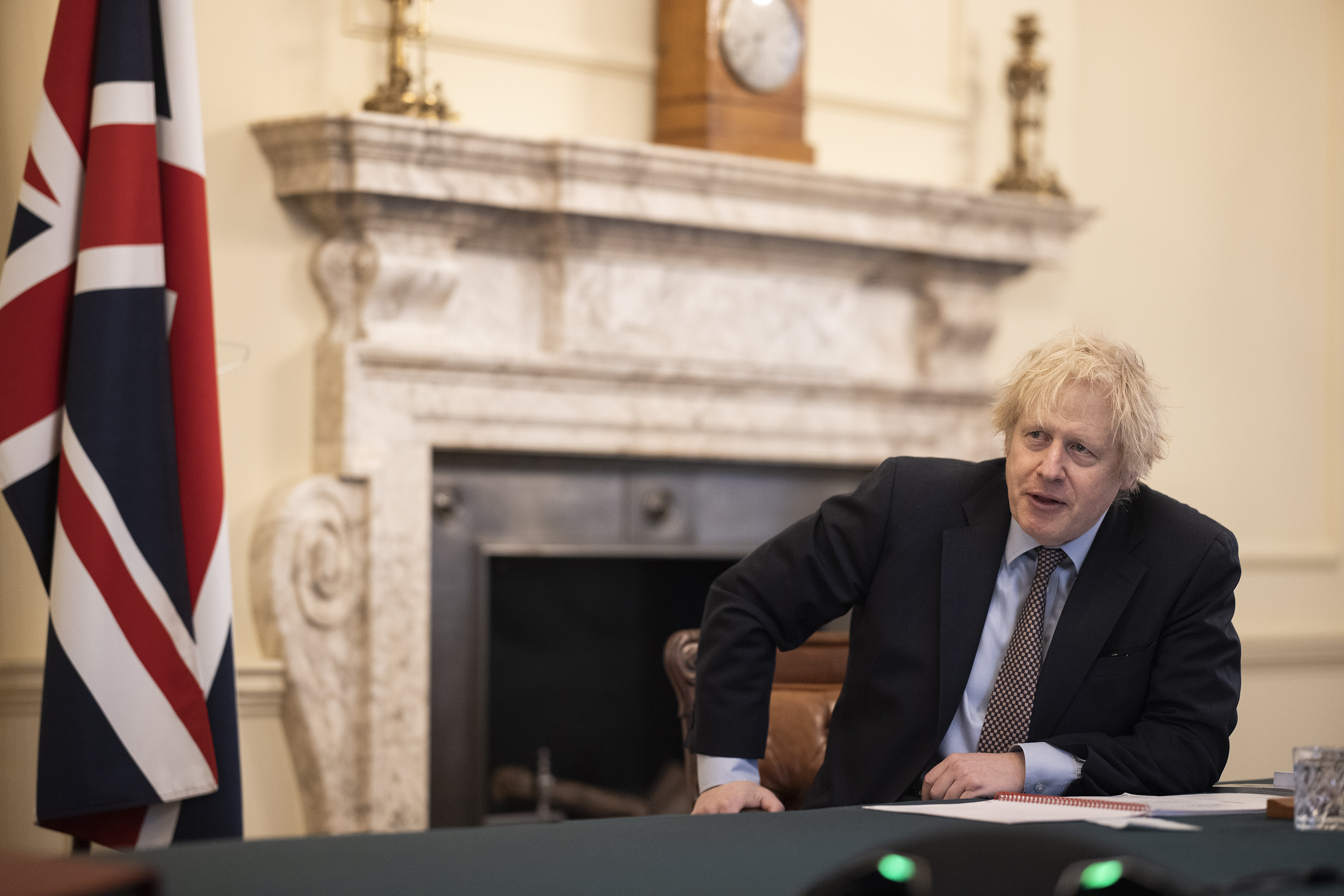 Downing Street denied that Tory Party funds will be used to pay for the refurbishment.

No10 insiders also reject claims the PM and his fiancée Carrie Symonds are redoing their entire grace and favour flat and stinging the public for the bill.

A Government source said around £30,000 of taxpayer funds are available to all PMs for the upkeep of their flat and “some” of that has been spent since Mr Johnson moved into Downing Street in 2019.

But they do say whole swathes of the sprawling building need a spruce up after years of wear and tear and the taxpayer will be protected.

The redecoration will include the Cabinet Room, formal State Rooms and other rooms where entertaining by the PM takes place.

One source said: “When world leaders meet Biden they get to go to the White House, when they come here they see the sh*te house.”

The Prime Minister's press secretary Allegra Stratton told reporters on Monday: "Conservative Party funds are not being used to pay for any refurbishment of the Downing Street estate."

She added the Conservative HQ "supports the leader of the Tory Party in their political activities but not in the way it is being accused of". 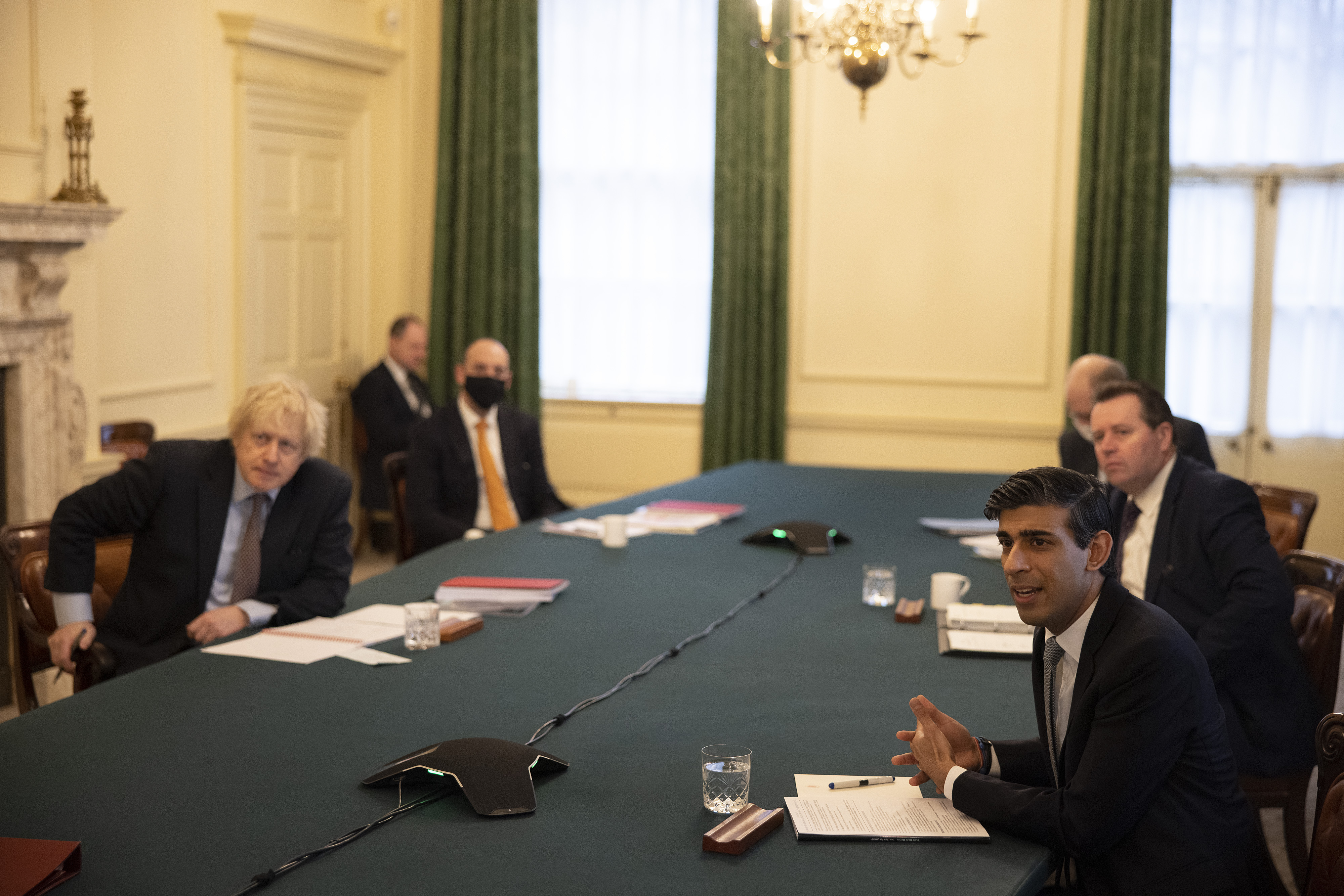 Asked whether the party had encouraged donors to pay for the refurbishment, Ms Stratton said any donations would be declared through the Electoral Commission, the House of Commons' register of members' interests, or in ministerial transparency declarations.

"At every twist and turn of this there will be records and reports," she said.

The Sun understands the wider makeover of the building will be paid for private donors, with a the Cabinet Office mulling plans to set up a “trust” to protect the listed national landmark.

No10 said any cost of refurbishment will be published in annual accounts due in July.