The couple shared the happy news on Monday, telling loved ones they had named their second child together Cassius Watts Thoreau Kennedy. 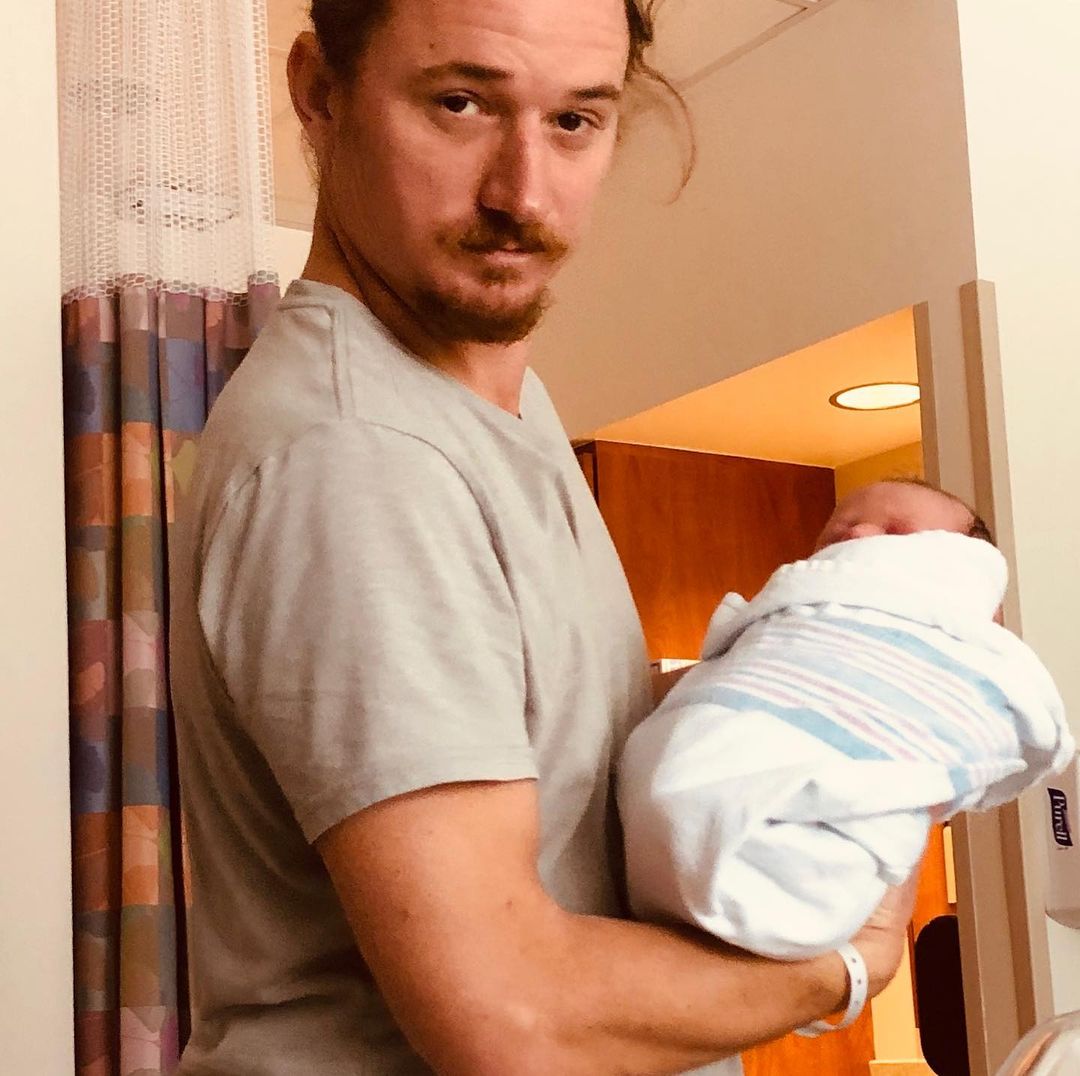 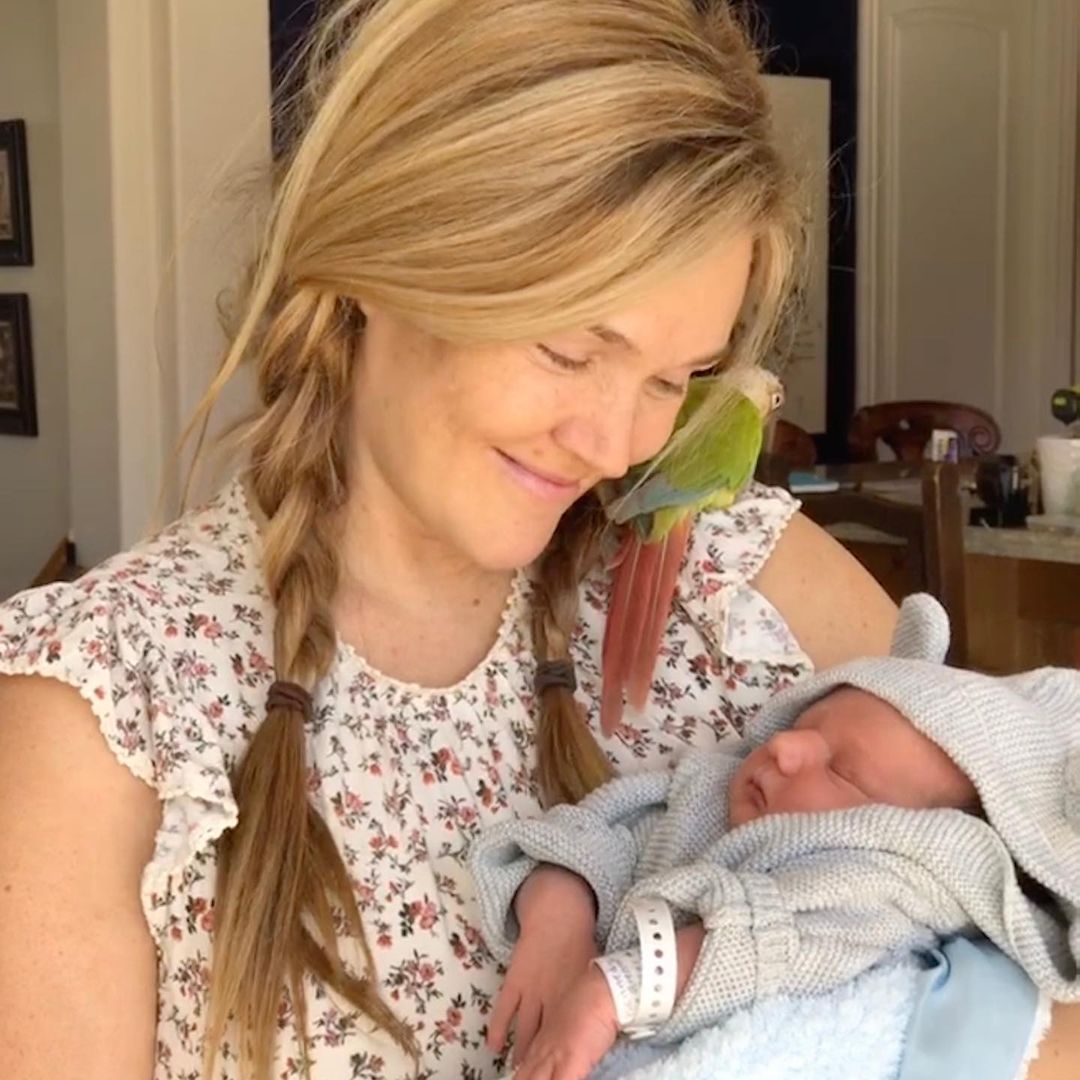 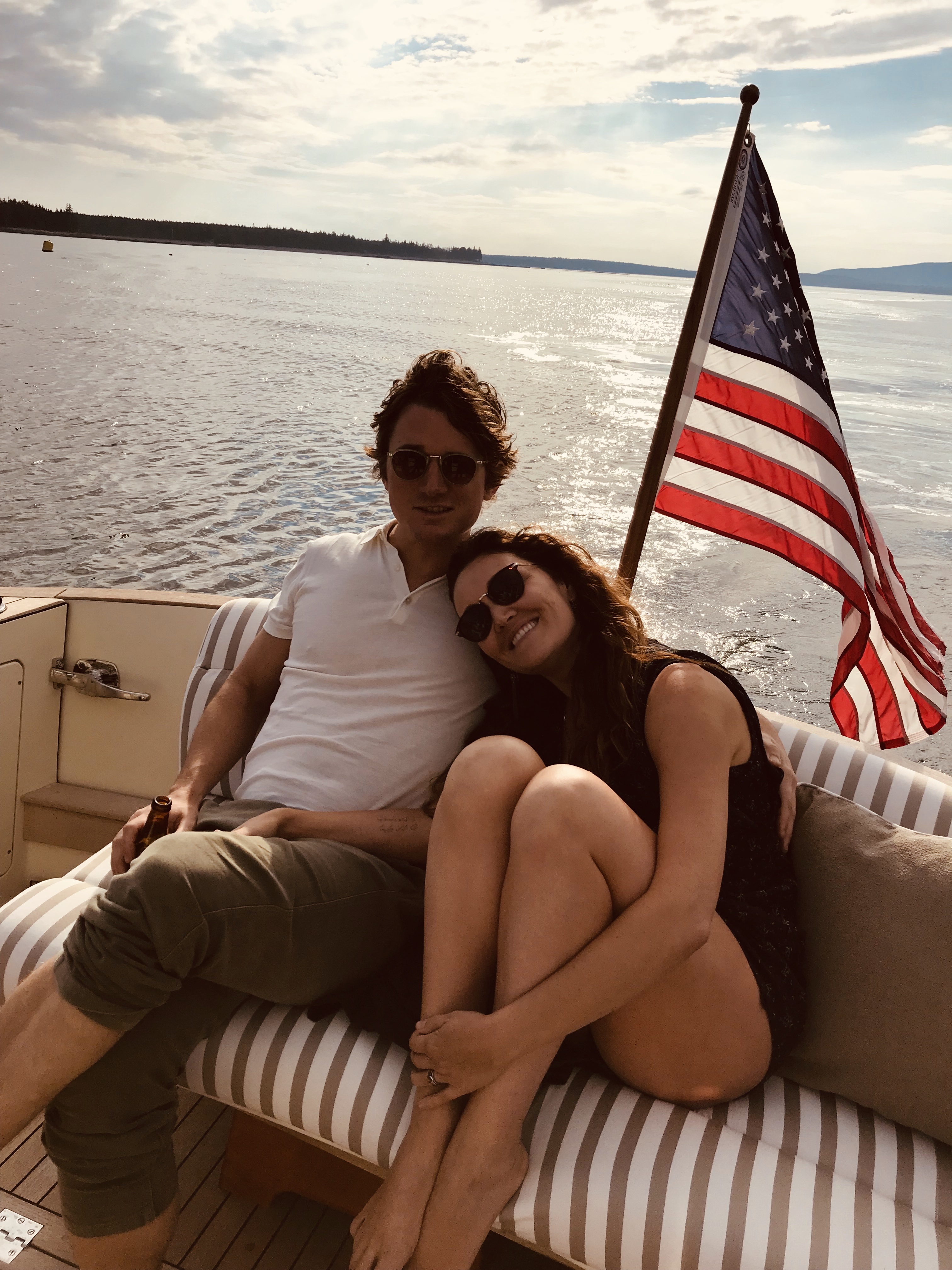 Explaining the meaning of his name former CIA operative Amaryllis said their son had been named after "the great Muhammad Ali."

Bobby Kennedy III is the grandson of Robert F. Kennedy.  The US senator was shot dead in 1968 – five years after his brother, President John F. Kennedy, was assassinated.

Bobby married Amaryllis in 2018 at the family compound on Cape Cod with Ethel Kennedy and the groom's dad, Robert F. Kennedy, Jr. as guests.

Just six months later they welcomed baby girl Bobby, who they said was named after her father, grandfather, and great grandfather and "would carry their legacy."

Sharing pictures of Cassius Amaryllis wrote: "Our hearts are overflowing. Our family is complete."

She added: "Cassius Watts Thoreau Kennedy, born the 30th of Aug at 1:28pm.

"We named him Cassius for the great Muhammad Ali, who sacrificed millions, relinquished his titles, and went to prison, rather than participating in an unjust war.

"Thoreau, for Henry David Thoreau, who chose jail over the support of slavery.

"And Watts, for Alan Watts, lifelong student, and teacher of nonviolence, who plays his own role in our love story."

She added: "All in all, this baby better learn to read fast!"

Amaryllis has a daughter Zoe from her previous marriage. 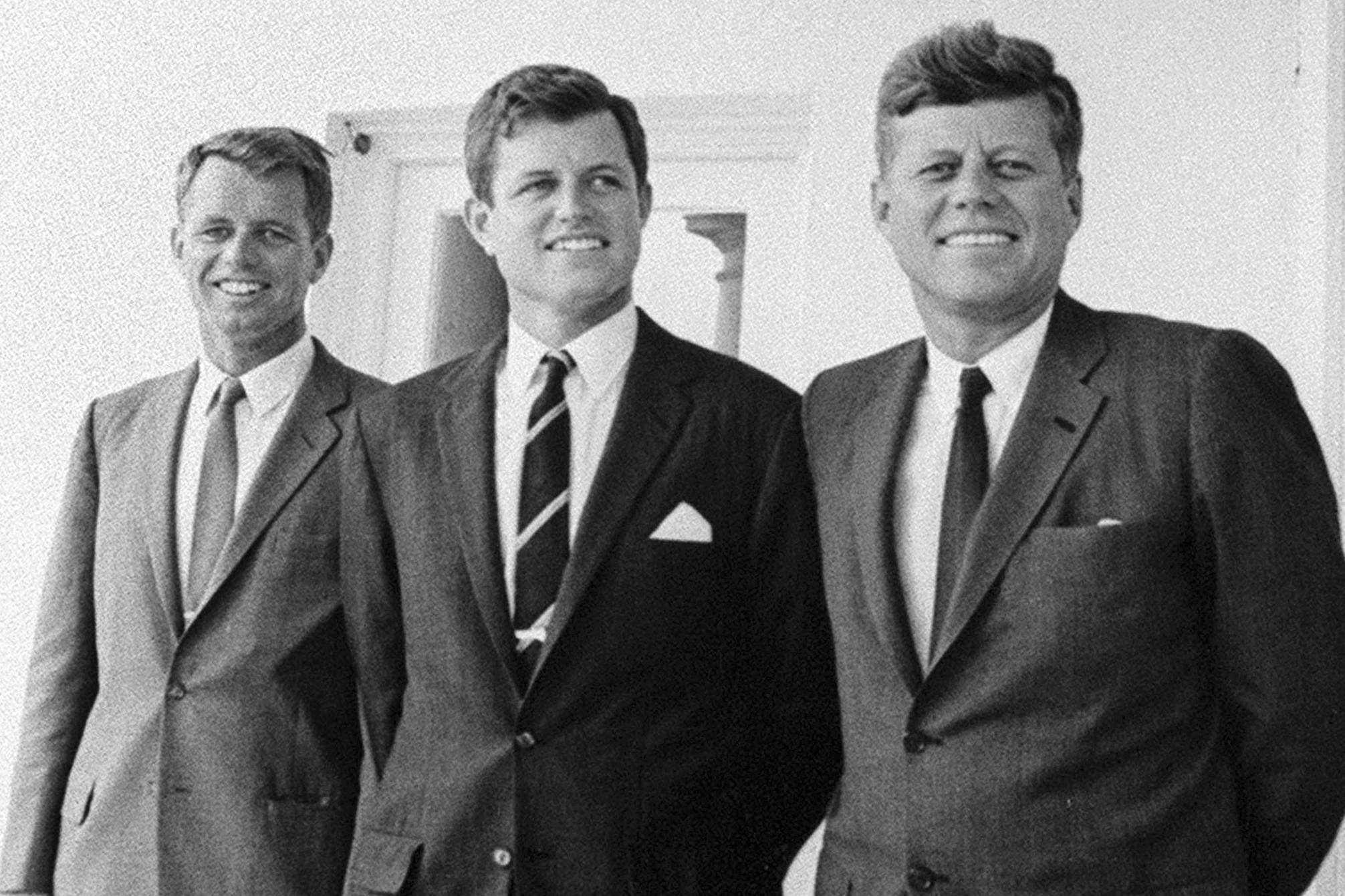 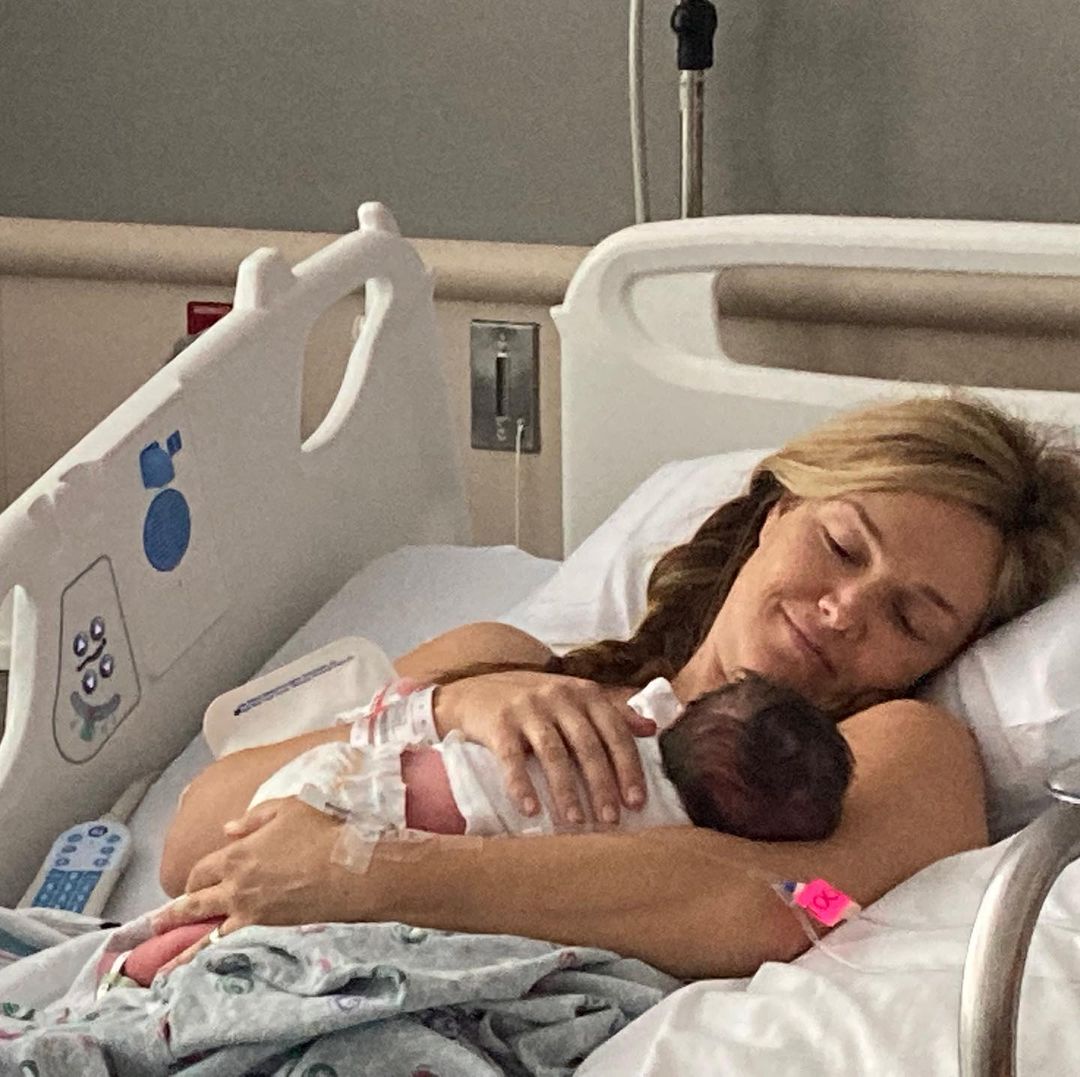