RAVE organisers are vowing to defy the police and continue to plan illegal music events – raising the risk of sending Covid rates soaring even higher.

The Sun Online can reveal those behind the mass gatherings have been expressing anger online ever since Boris Johnson's announcement last week about the new rule of six. 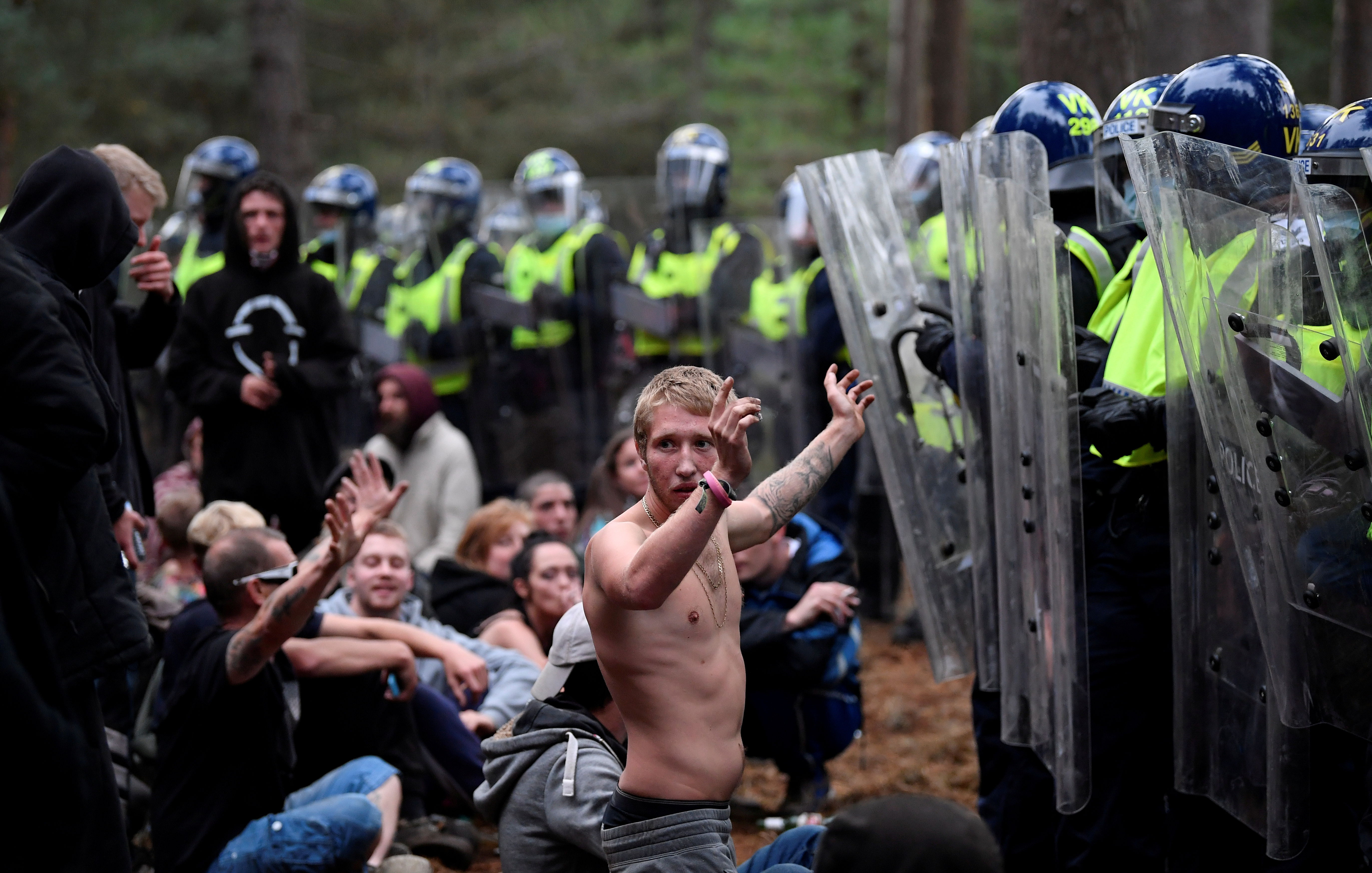 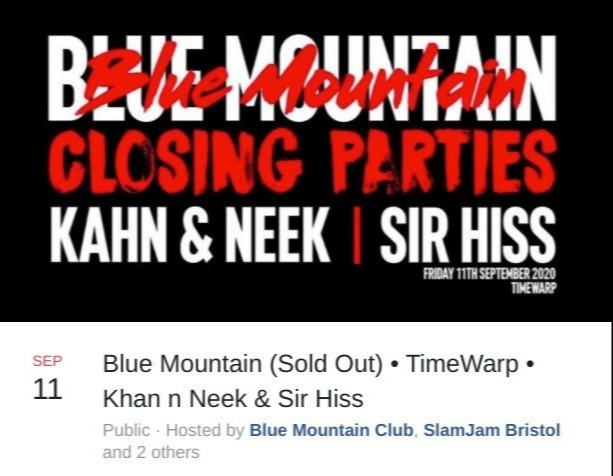 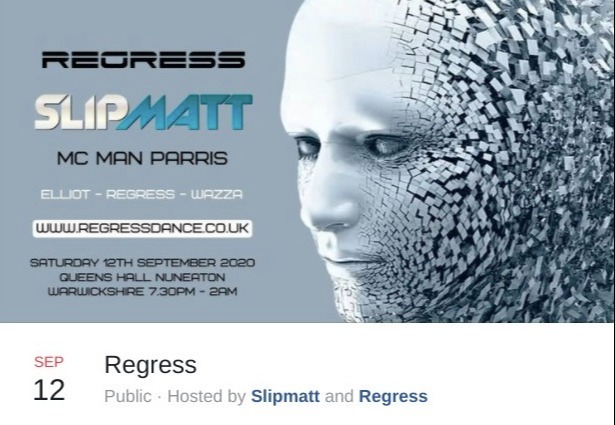 One rave group mocked the announcement that gatherings of six will be banned from Monday by posting a picture of a crowded tube and a crowded nightclub adding there was no difference.

And in direct defiance of new Government rules, they've thrown events in the past 48 hours – even planning more as far ahead as OCTOBER.

Our probe found adverts for the events being shared in secret chat rooms online, with fears the events could attract huge crowds.

On Wednesday, the day Boris Johnson announced the new rules, one user of a private group used by rave organisers even posted a video of a huge warehouse party.

Others have resorted to holding local “mini-raves” inside marquee tents in the gardens of private houses.

The apparent organiser commented: “Was an amazing night.

“The neighbours were not happy.

A huge apparently legal dance three-day music event, known as the Freedom DnB Festival, is planned to start on October 2 at an undisclosed location near Tonbridge in Kent.

The organisers said huge demand has meant that they have to move it to a more suitable location.

We also found drugs being openly advertised for sale in one private rave group, including cannabis and “lean” syrup containing the psychoactive component of cannabis, THC, which can be consumed neat or added to drinks.

Our probe today comes after a special Sun Online investigation revealed clubbers were using Bitcoin as a means of paying for events.

The method of payment helped ensure they could remain under the radar of cops while partying when they wished.

Numerous reports in the past week have revealed that the r-rate – used to track the rate of the virus – is increasing higher among those in their teens and their twenties than anyone else.

Last month, ravers and cops clashed at a rave in Thetford Forest, Norfolk, as officers battled to shut down illegal gatherings across the country.

It came after Priti Patel slammed secret ravers as "breathtakingly selfish and senseless," while giving officers the power to fine organisers £10,000 for every event they host.

And the Home Secretary made it clear that they would clamp down on illegal gatherings, blasting those using social media to organise the parties.

Writing in The Telegraph, Ms Patel warned the events were "hotbeds of anti-social behaviour" where young people were targeted and exploited by drug gangs.

She wrote: “We will not allow this breathtakingly selfish behaviour from a senseless minority to jeopardise the progress we have made together.

"That is why we are cracking down on the most serious breaches of social distancing restrictions.” 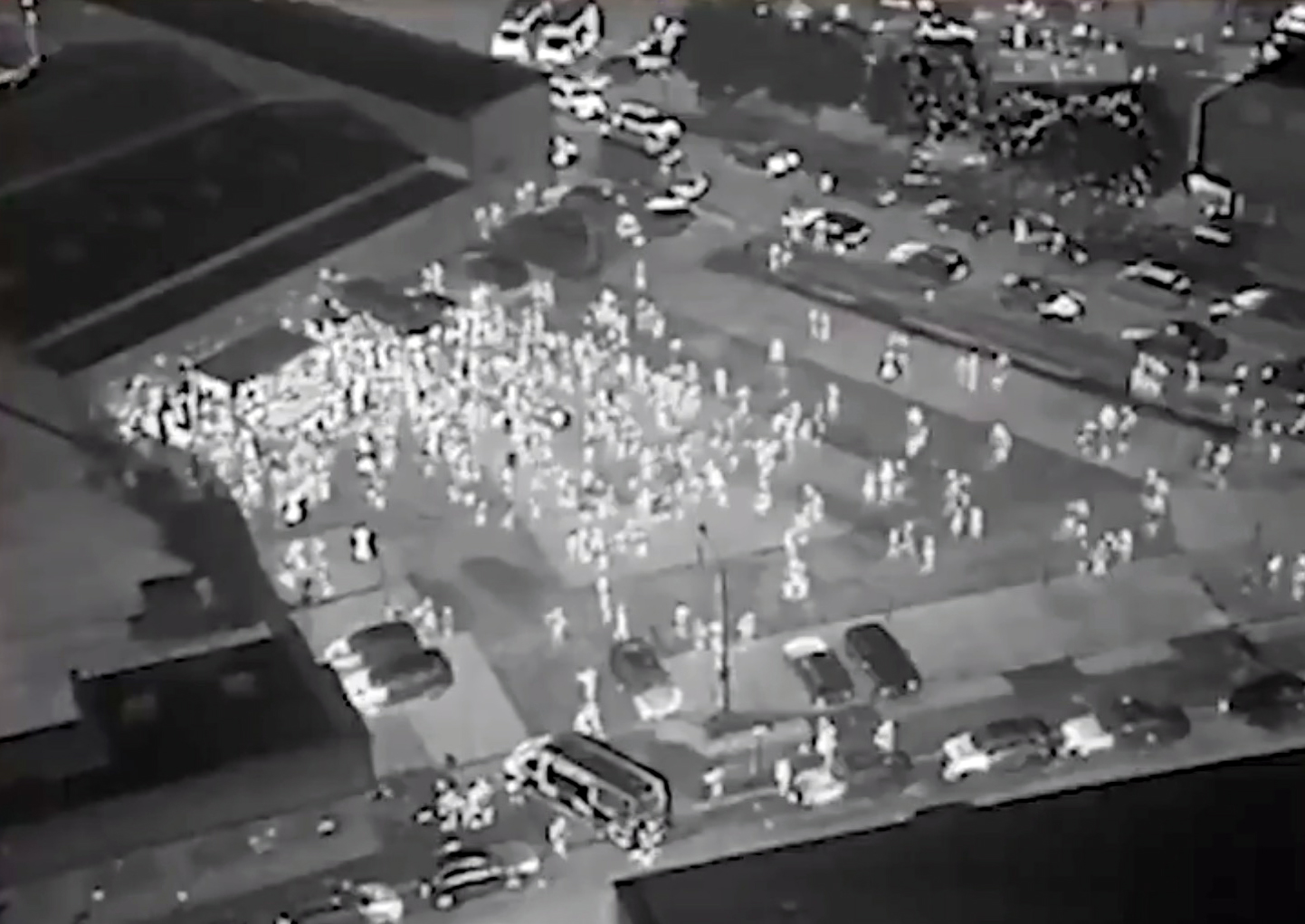 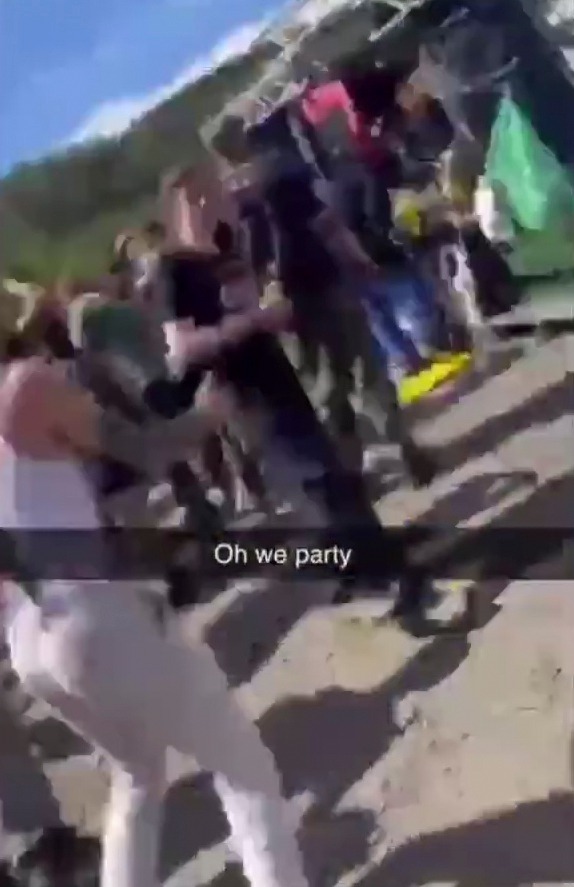 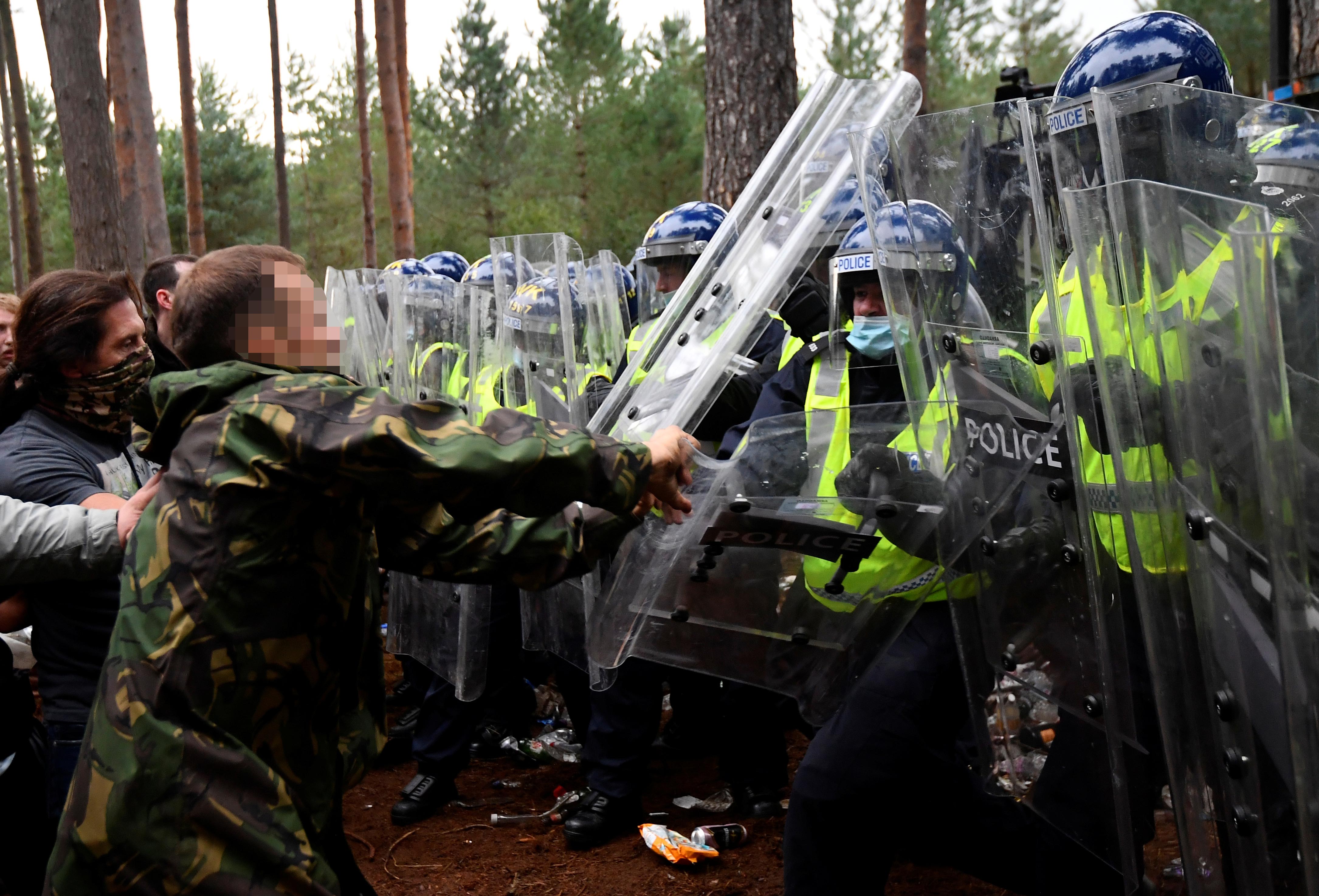