Rapist, 37, who forced girl, 17, into his car while she waited for her parents after a night out, drove 10 miles then attacked her is jailed for 15 years

A ‘despicable man’ who kidnapped, sexually assaulted and raped a 17-year-old girl reversed his car after spotting his intended victim before forcing her into his VW Polo and driving her ten miles before attacking her.

Mohammed Atif Khan, 37, of Chesham, Buckinghamshire picked up the girl who had been socialising with friends in Hemel Hempstead.

Khan spotted the girl on Sunday, August 28, 2021 behind the town’s Primark store and reversed his VW Polo and urged her to get into his car.

Luton Crown Court heard Khan drove the girl 10 miles to Chesham before he sexually assaulted and raped his victim. 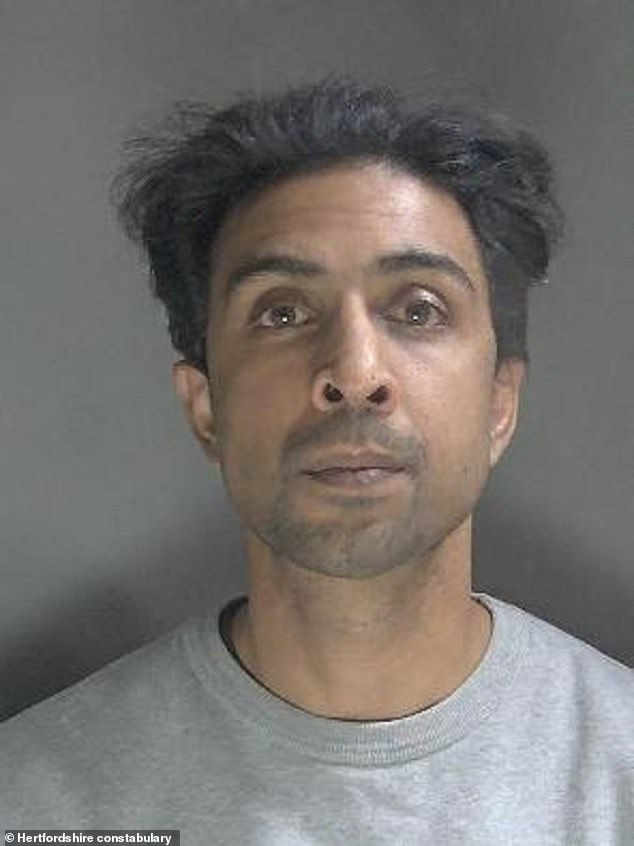 Mohammed Atif Khan, 37, from Chesham, Buckinghamshire, pictured, was today jailed for 15 years after he was convicted of the kidnap, sexual assault and rape of a 17-year-old girl in August 2021 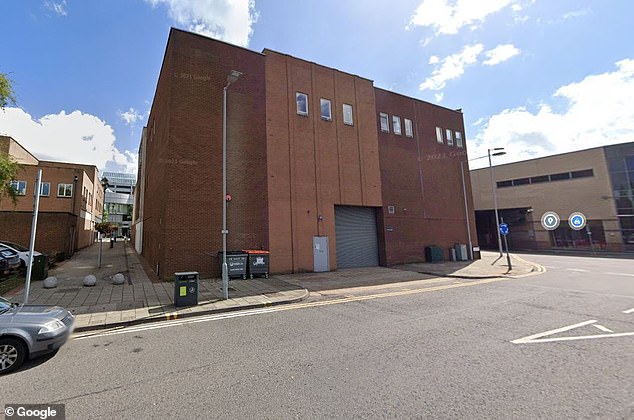 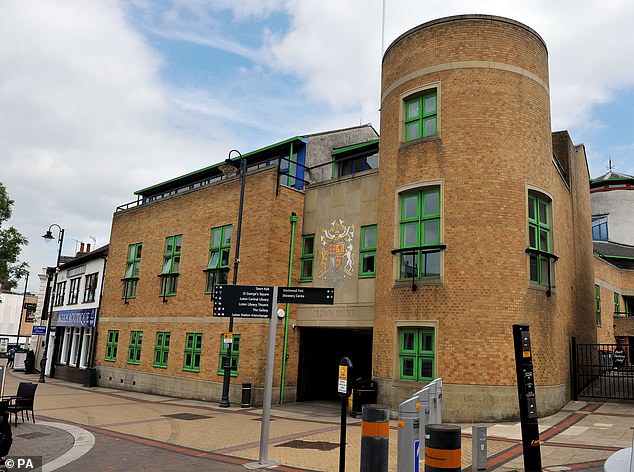 Khan was warned by Luton Crown Court, pictured, that he will serve at least two-thirds of his jail term and will have an eight-year extended licence. He will also be subject to a lifetime sexual harm prevention order

He was handed a 10-year term for kidnap with intent to commit a sexual offence. He received 15 year terms with an eight year extension for each of three counts of rape or sexual assault.

Khan was told he will serve two-thirds of his term and will be subject to a lifetime sexual harm prevention order.

He was also handed a restraining order preventing him from contacting the victim either directly or indirectly.

After raping and sexually assaulting the girl in his car, Khan returned her to Hemel Hempstead where she contacted her family and reported the incident to police.

An examination of Khan’s mobile phone placed him in the same area of his victim at the time of the attack.

She said: ‘I am pleased that Khan will be behind bars for a very long time after being found guilty of these appalling crimes. Because this despicable man refused to admit what he had done his victim had to relive the traumatic events of that night so that he could be convicted.

‘I would like to pay tribute to this young woman for her incredible courage throughout the whole investigation and court case. She has been supported by specially trained officers throughout and has also received additional help from partner organisations. I hope she can begin to rebuild her life now.’