Tory MPs slammed Boris’ brother – while Labour accused him of “being in denial about the state of the railways”. 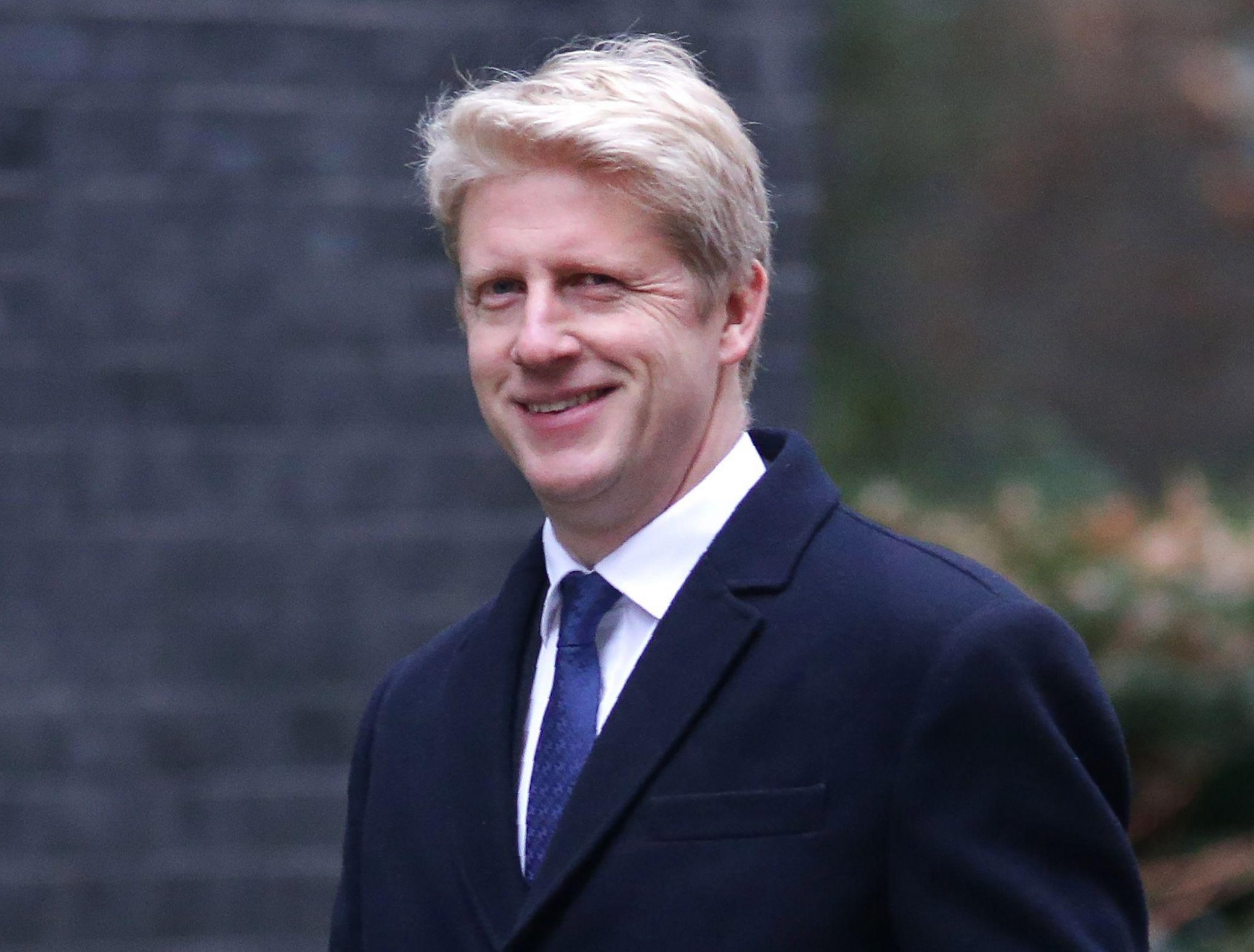 Millions of commuters found out on Wednesday that they face an eye-watering 3.2 per cent in ticket prices in January.

The huge hikes come despite a year of cancellations and delays on key routes from Northern Rail to Southern.

Labour’s Shadow Transport Secretary Andy McDonald said: “As passengers learn they’ll have to pay even higher rip-off fares Jo Johnson becomes Mr Invisible. Where is he? People need to know, the Tories can’t stay in denial about the state of our railways any longer.” 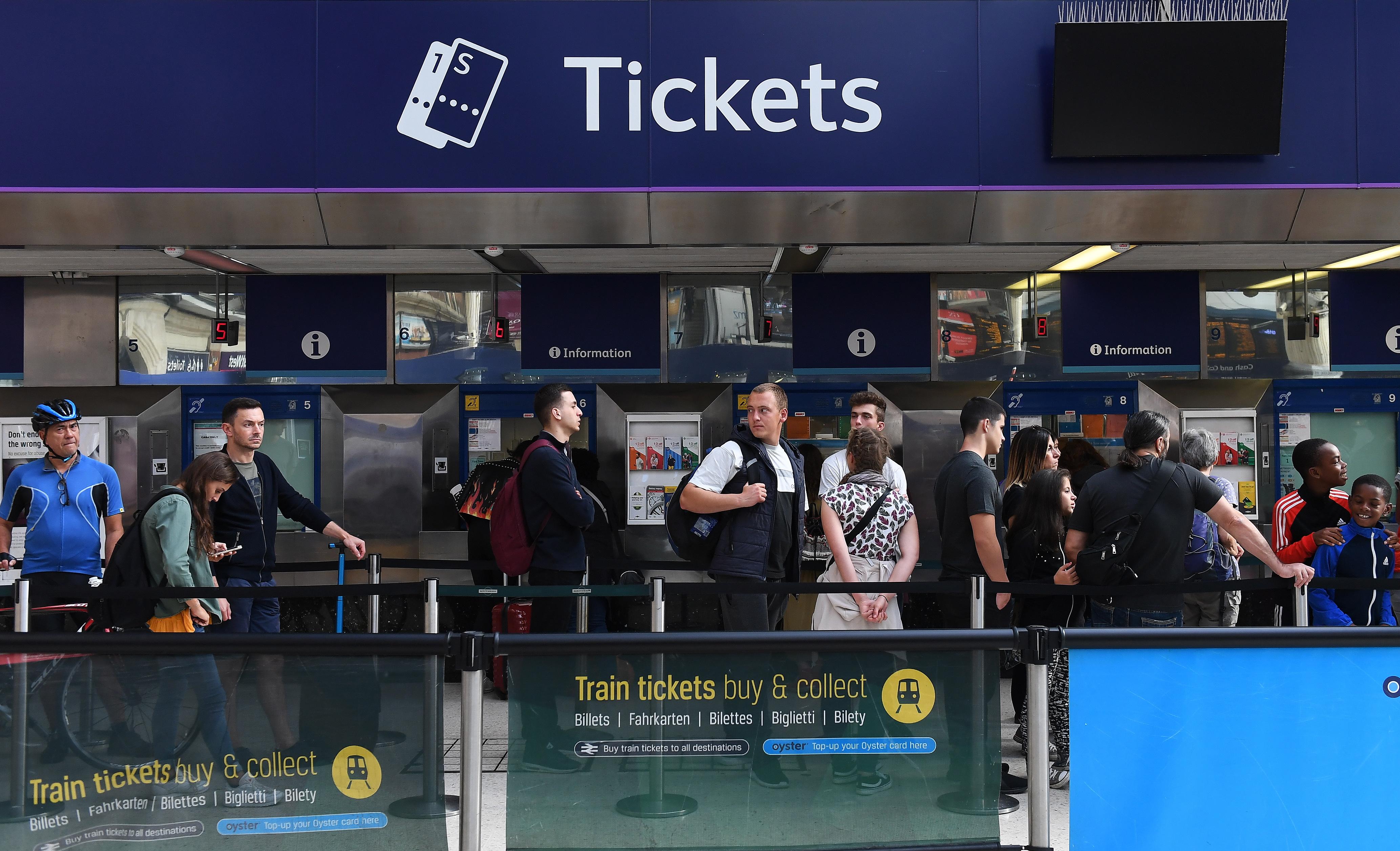 Mr Grayling led the Government’s response when the inflation figures – which trigger the rail fare hike – were released on Wednesday.

The Department for Transport refused to comment and Mr Johnson was unavailable.

But sources claimed Nusrat Ghani is the dedicated “duty minister” this week.

The row comes eight month after Chris Grayling was accused of “shirking” his duties by travelling to Qatar when rail fares for 2018 took effect in January.

Aides at the time insisted he was “trying to win jobs for Britain”.

Jo Johnson is best remembered for the "Boaty McBoatface" fiasco in 2016 when as science minister he was forced to activate a get-out clause in a competition to name a new royal research ship.

Despite members of the public voting for "Boaty", the Government decided to choose the title, "RRS Sir David Attenborough".