VLADIMIR Putin's has now lost 11 military commanders with the death of a third general in his invasion of Ukraine.

They are among 12,500 Russian troops the Ukrainians now claims it has killed as the spluttering campaign continues to take its toll on Moscow's forces. 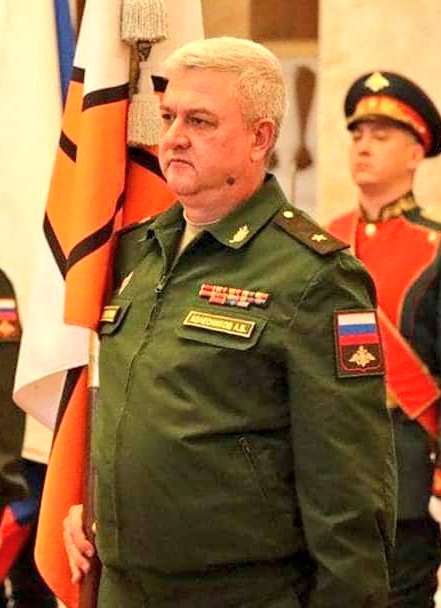 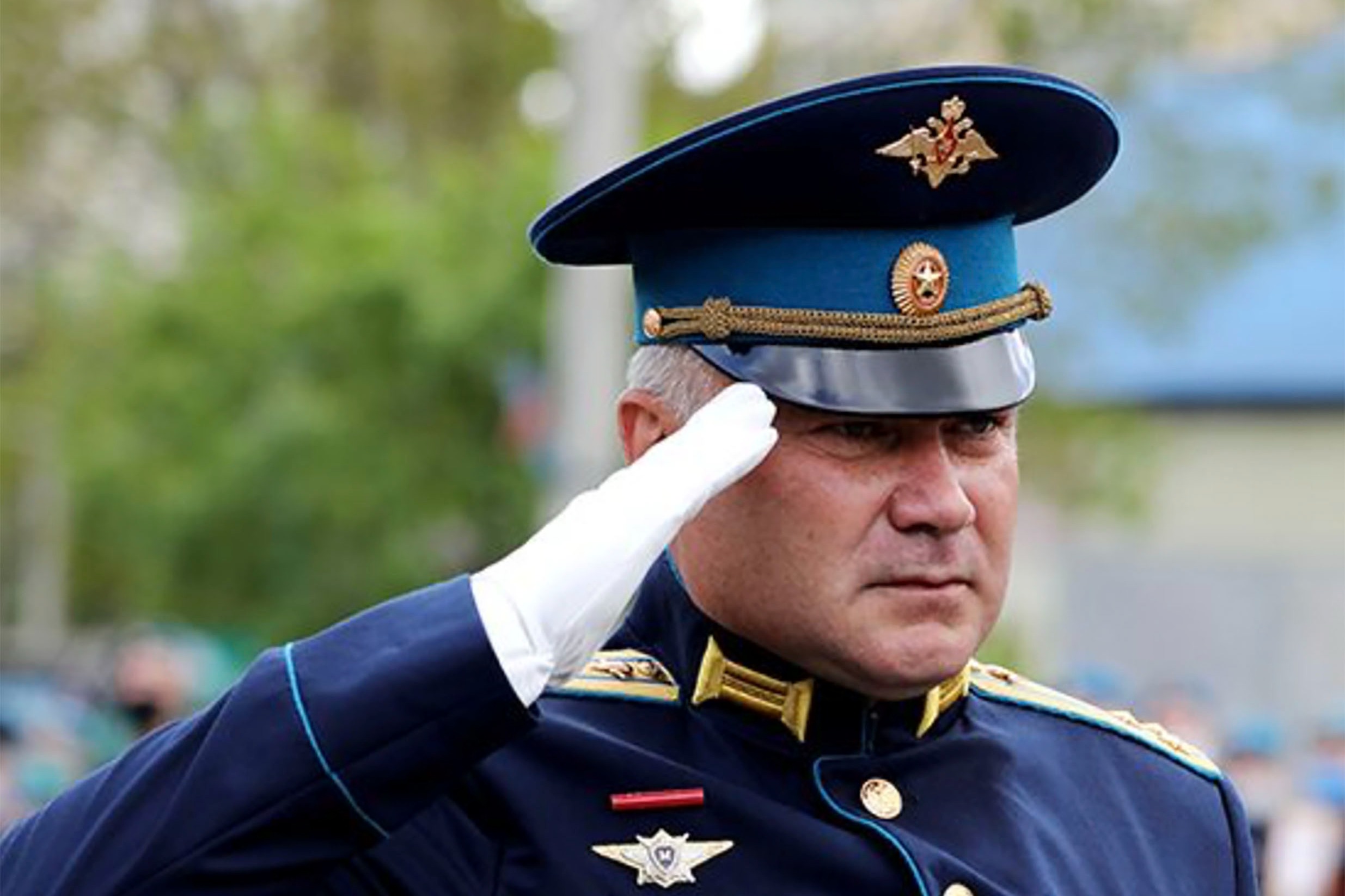 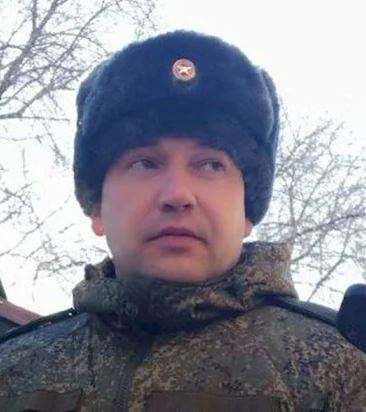 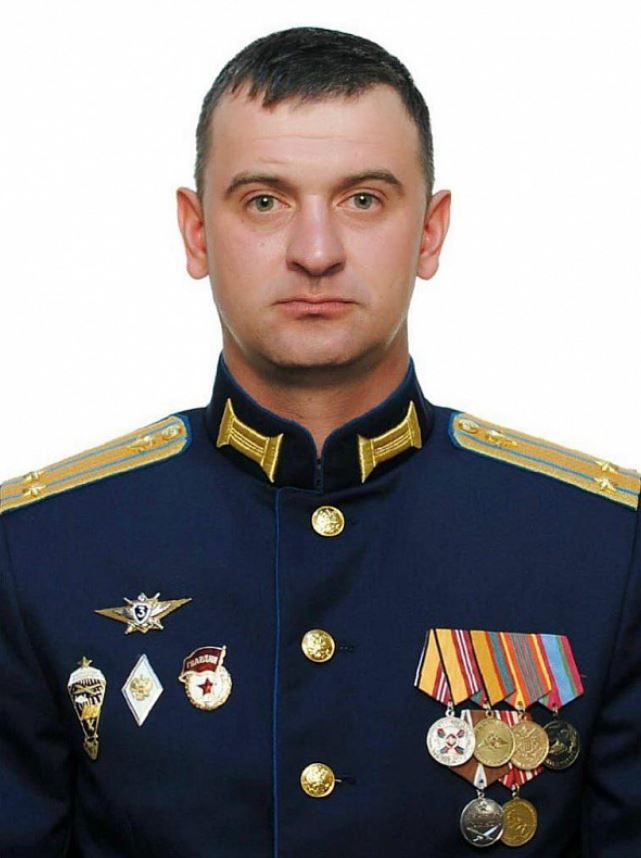 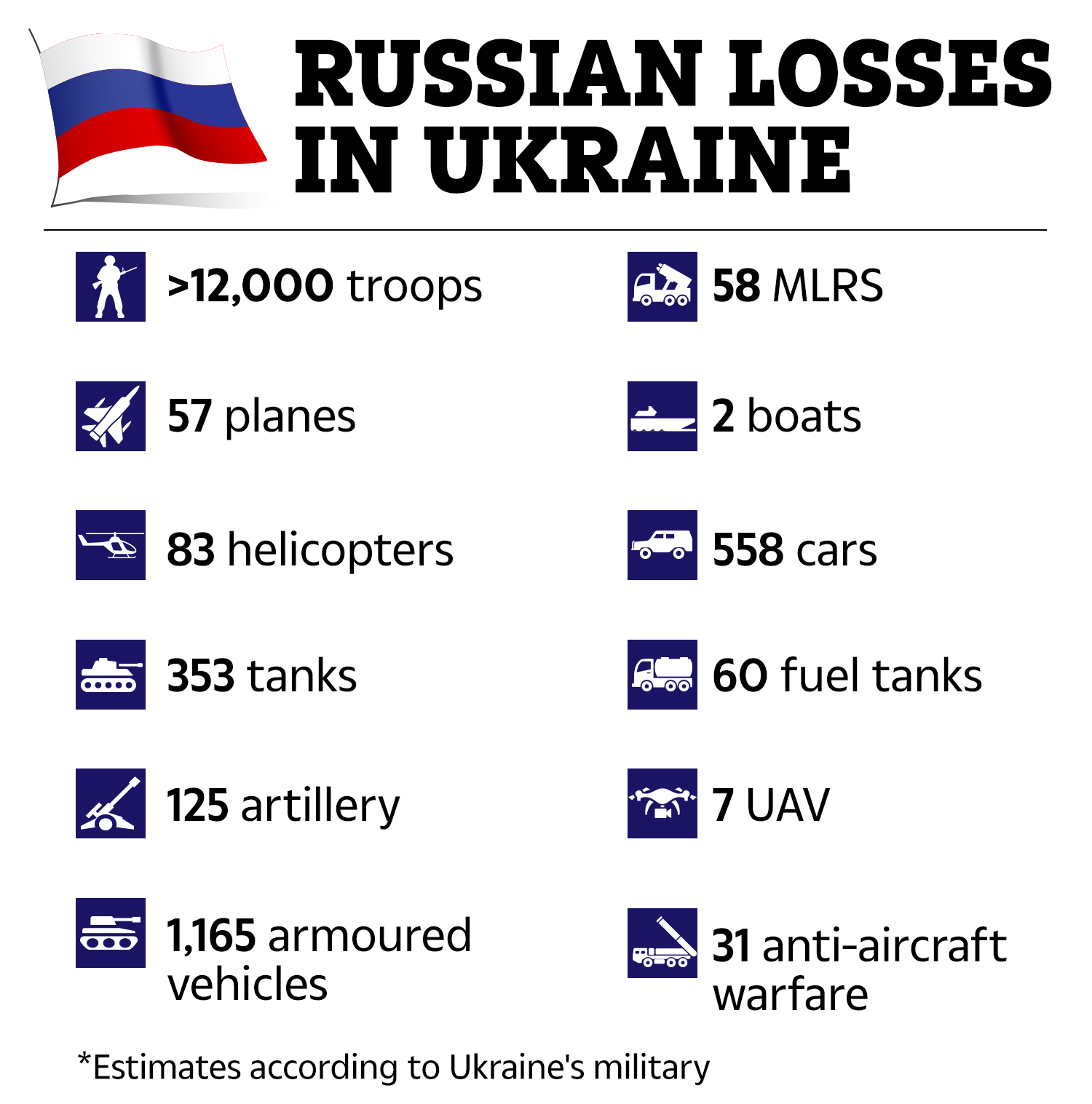 The Russian tyrant expected a quick victory when he ordered the invasion two weeks, ago but his forces have become bogged down and now regularly hit civilians.

His death follows that of Colonel Andrei Zakharov, who was killed in an a Ukrainian ambush near Kyiv.

Another general,Vitaly Gerasimov, who was killed in fighting outside Ukraine's second city Kharkiv.

Major General Gerasimov was awarded a medal for "capturing" the disputed province of Crimea in 2014, and also received medals after leading troops in Syria and in the second Chechen war. 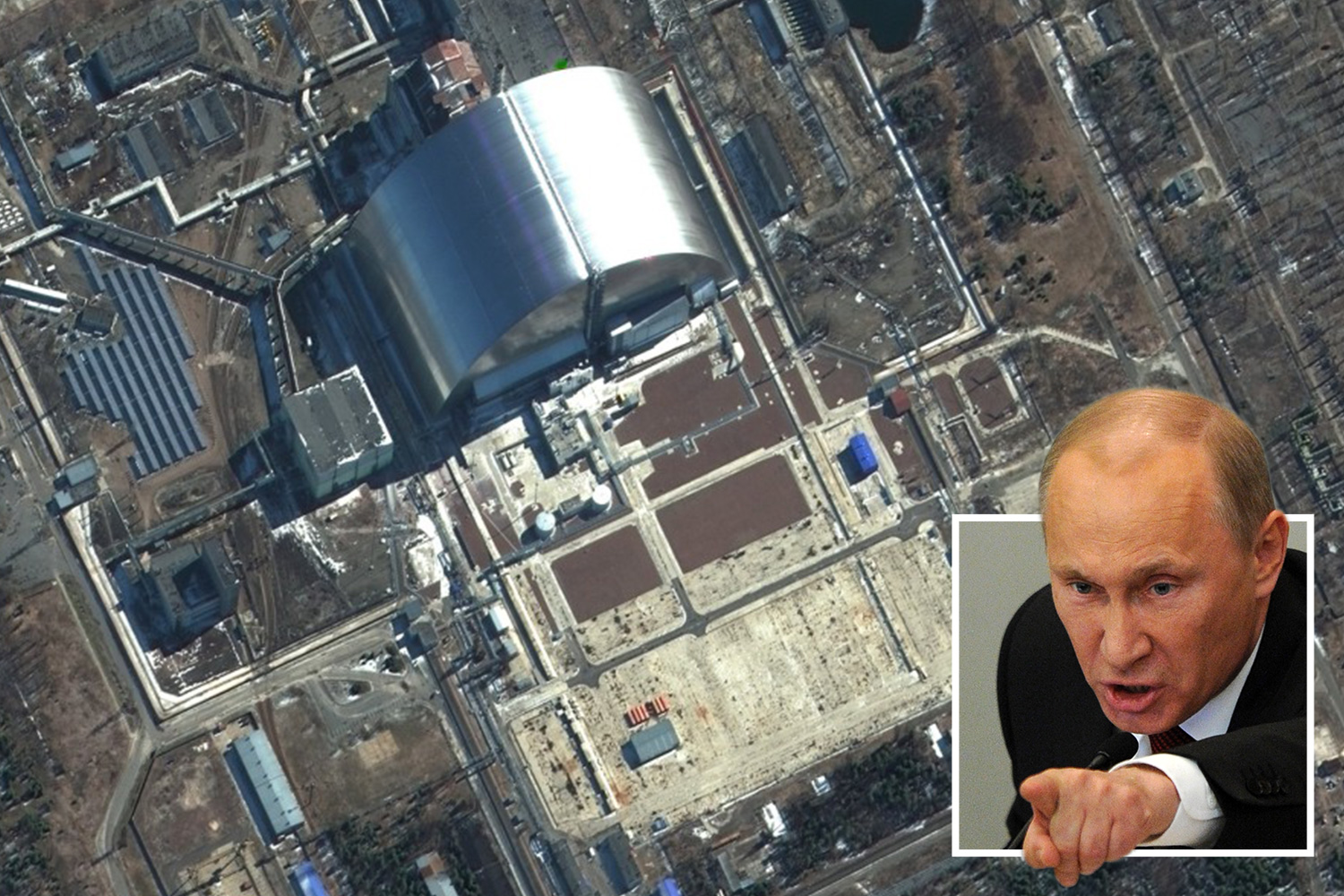 Other top commanders have been killed in recent fighting in Ukraine.

Safronov and Glebov were killed when Ukrainian forces have recaptured the city of Chuhuiv, while Zizevsky was killed at in the south of Ukraine.

Their deaths come after those of other senior Russian commanders, including two other generals.

Major General Andrei Sukhovetsky was killed by a Ukrainian sniper during the fighting for Hostomel Airfield about 30 miles outside the capital Kyiv.

And General Magomed Tushaev died when his Chechen special forces column, including 56 tanks, was obliterated near Hostomel, north-east of the city.

The Chechen soldiers are known as "hunters" and each of them was reportedly given a pack of cards with senior Ukrainian officials that Moscow wants dead.

Also among the Russian dead is warlord Vladimir Zhonga who led the Sparta Battalion, a Neo-Nazi military unit that has the Kremlin's backing.

The group is behind a wave of deadly attacks against Ukrainian troops and has been waging war in the Donbass region since hostilities broke out eight years ago.

Two other unnamed Russian senior commanders have also been killed in the fighting.

He also revealed the Russians have switched tactics in the wake of the slaughter of the their troops.

The invasion has also seen Russian pilots blasted out of the sky, tanks caught in huge traffic jams and videos of sobbing showing soldiers after surrendering to the Ukrainians.

Kremlin officials have allegedly made "apocalyptic" predictions about the conflict in Ukraine, describing the invasion on February 24 as a "mistake".

They were "carefully enunciating the word clusterf***" when describing the invasion, Business Insider reports.

In the latest Russian setback, footage showed the moment a column of Russian tanks is destroyed by a Ukrainian ambush near Kyiv. 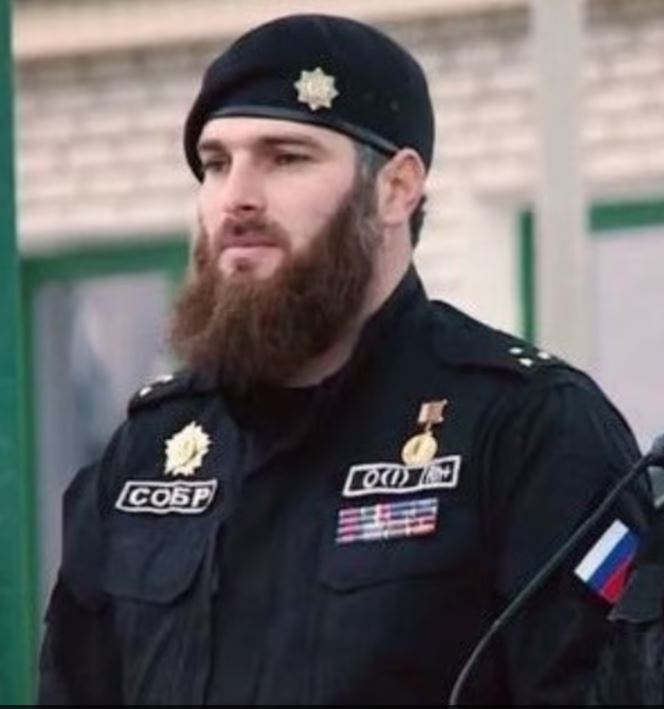 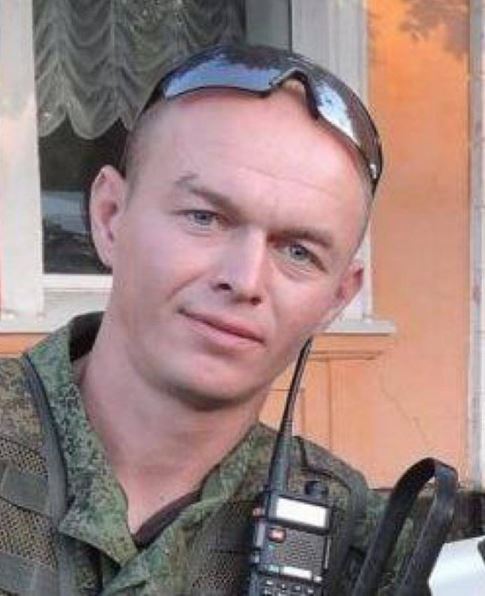 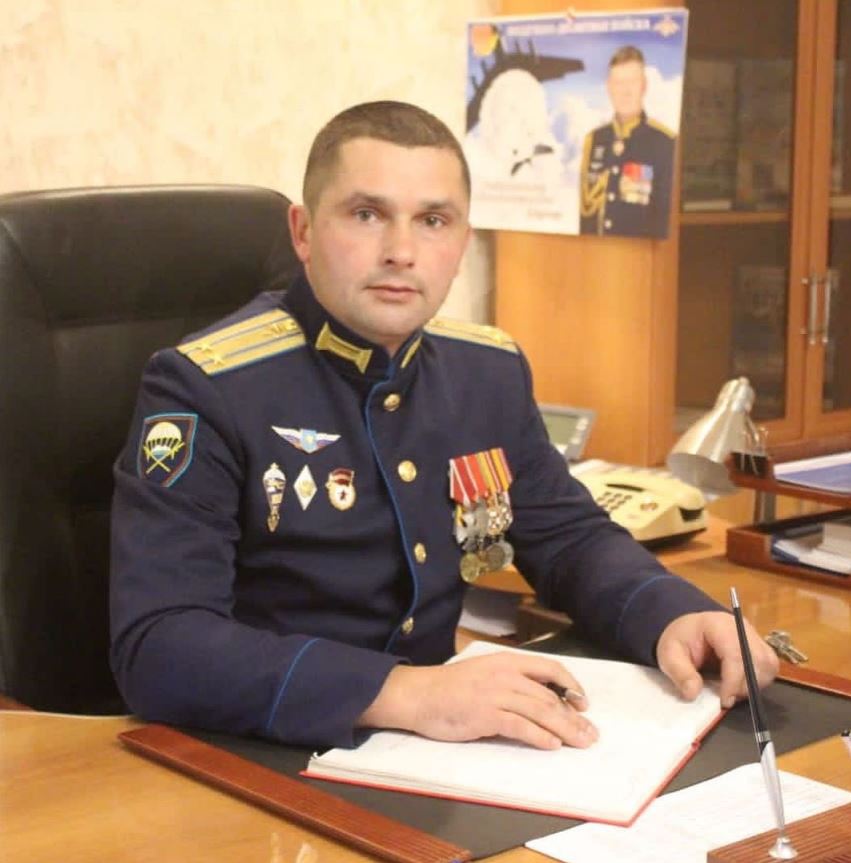 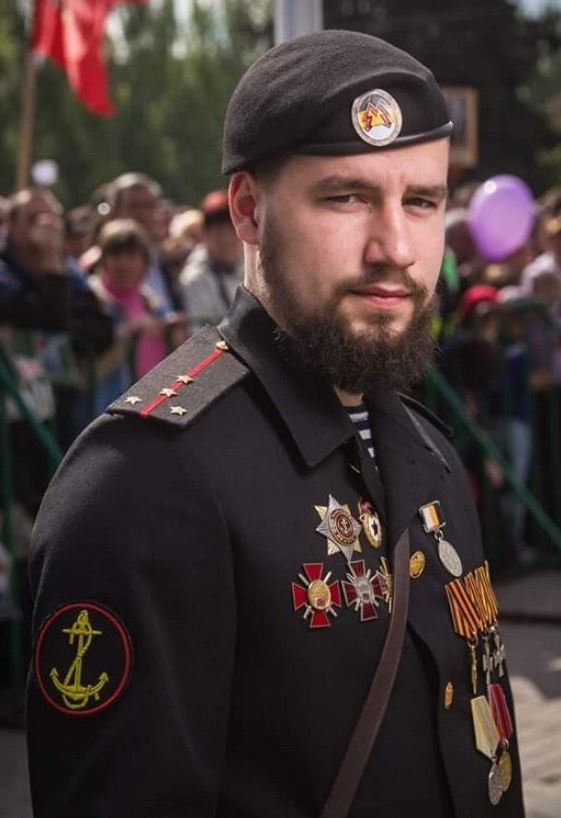 Moscow's forces were said to be making rapid advances towards Brovary, a large eastern suburb of Kyiv, in what is believed to be the start of a bid to seize the city.

But video taken from a Ukrainian drone shows the tanks bombarded with artillery in the devastating ambush and forced to turn back.

Russia is feared to be planning another major assault on Ukraine's capital Kyiv, as troops have been pictured moving towards the city.

Satellite images show Russian tanks and other vehicles heading towards Kyiv, while other aerial footage appears to reveal military equipment being stationed outside the capital.

The images from Maxar, which has been monitoring the invasion since the start, were taken close to Antonov Airport, just miles from the city. 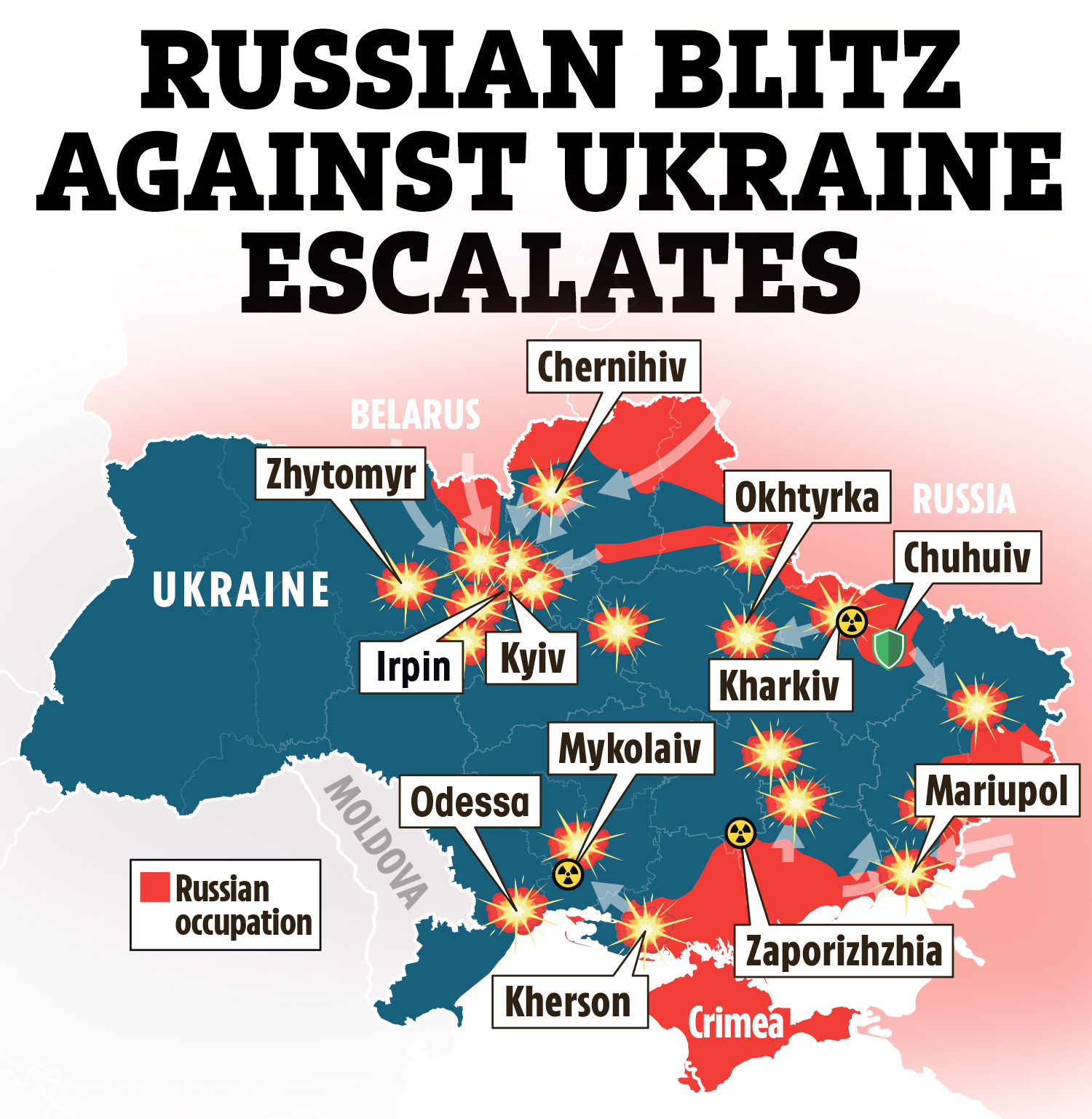 A large military convoy can be seen travelling along the main road.

Images appear to show the infamous 40-mile "death convoy" of Russian vehicles stalled near Kyiv for almost two weeks has now "dispersed", as rocket artillery is moved into firing positions for an assault on the city.

Today, the UK Defence Ministry has claimed Russia is likely to want to resume its offensive in Kyiv in the coming days.

The images from Maxar, which has been monitoring the invasion since the start, were taken close to Antonov Airport, just miles from the city.

A large military convoy can be seen travelling along the main road.

Images appear to show the infamous 40-mile "death convoy" of Russian vehicles stalled near Kyiv for almost two weeks has now "dispersed", as rocket artillery is moved into firing positions for an assault on the city.

Today, the UK Defence Ministry has claimed Russia is likely to want to resume its offensive in Kyiv in the coming days.

Russia has issued a list of three key demands on Ukraine to end the war.

A Kremlin spokesman called for Ukraine to cease military action, change its constitution to become a neutral country, acknowledge Crimea as Russian territory and recognise the separatist republics of Luhansk and Donetsk.