Flight Lieutenant Thomas Hansford, on his first mission as lead pilot, flew his Typhoon through severe thunderstorms to his target. 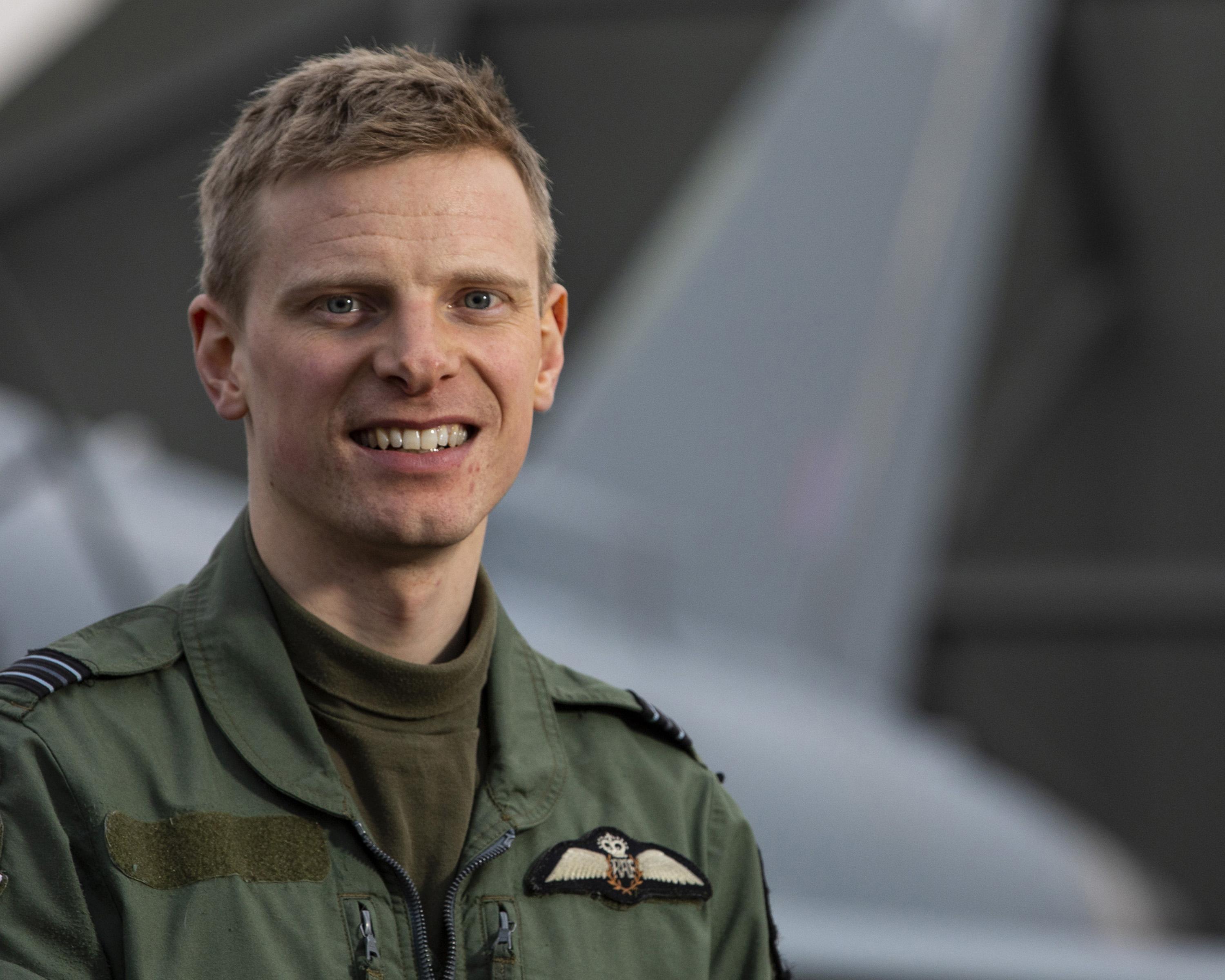 He and another pilot had been patrolling over Syria for five hours when they saw booby-trapped lorries blocking the road to Hawijah.

When he returned to RAF Akrotiri, Cyprus, he had been at the controls for over nine hours, a then record for Operation Shader, the air war against IS.

Flt Lt Hansford, of 1 Fighter Squadron, said yesterday: “I feel incredibly proud to have been awarded the Distinguished Flying Cross, yet lucky to be in this position when I am confident that any other pilot on the squadron or Typhoon Force would have achieved equal success if tasked with the same mission.

“It still feels surreal to be receiving such a prestigious award.

“None of the Typhoon operations against Daesh (IS) would be possible without the teamwork and tireless support of our ground crew and air-air refuelling units.”

His citation read: “Flight Lieutenant Hansford demonstrated exceptional leadership, judgment and bravery during his first mission as a lead pilot. The complexity of this simultaneous strike required him to precisely enter varying cockpit switch selections, controlling sensors and weapons.

“A single error could have resulted in a failure of the mission and a direct threat to friendly forces on the ground.” 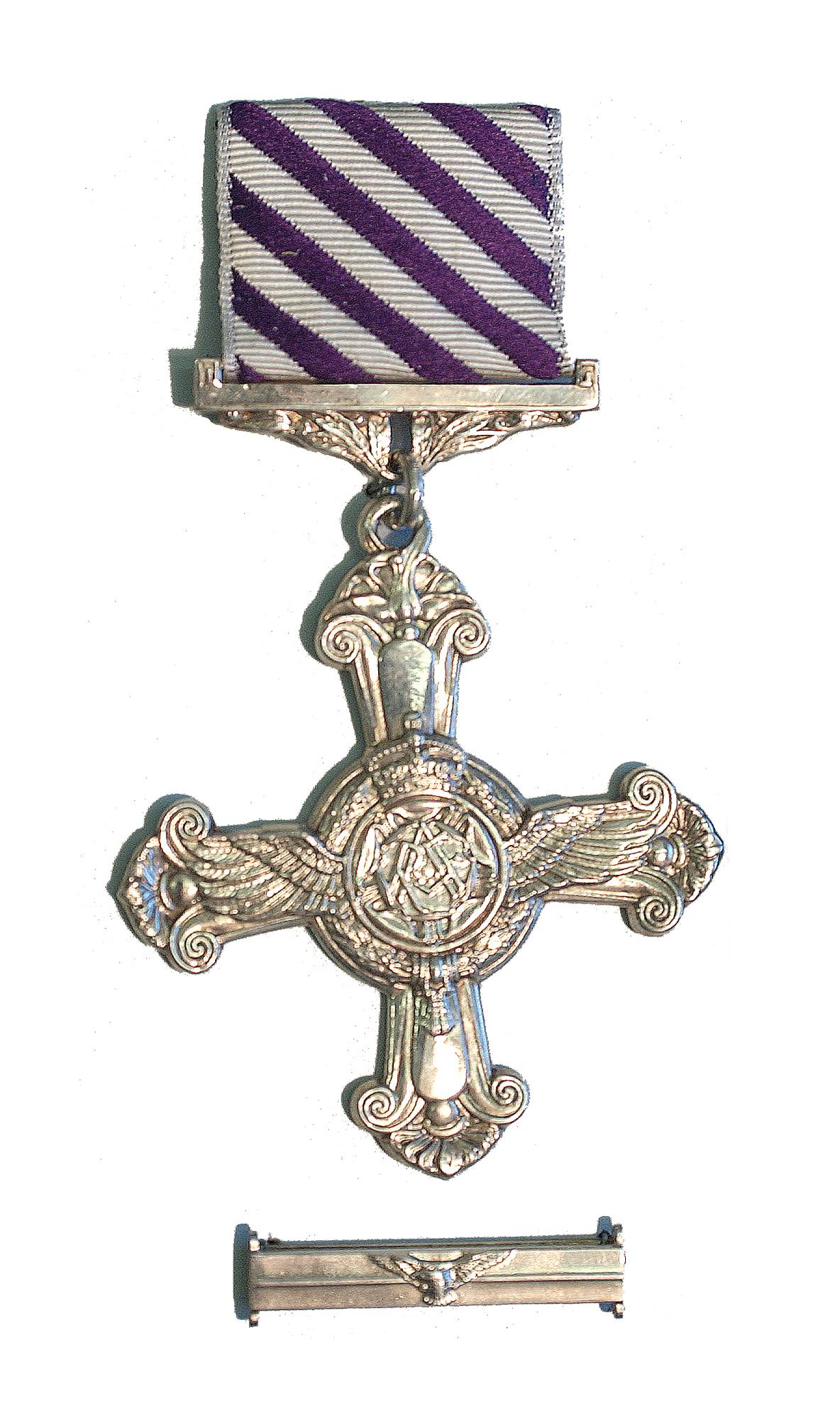 Flt Lt Hansford was among 30 RAF, Navy and Army heroes listed in the latest operation honours.

All will be honoured at Buckingham Palace next year.

Defence Secretary Gavin Williamson said yesterday: “The diversity of this year’s awards show the extraordinary achievements of our Armed Forces.

“Whether it’s defeating Daesh in Iraq and Syria, saving lives and providing disaster relief in the Caribbean or protecting home waters, our service personnel go above and beyond the call of duty. It is only right we recognise their skill, bravery and courage.”