The Radio 5 Live presenter, 58, became the latest host to make the embarrassing slip of the tongue, apologising to his breakfast show audience. 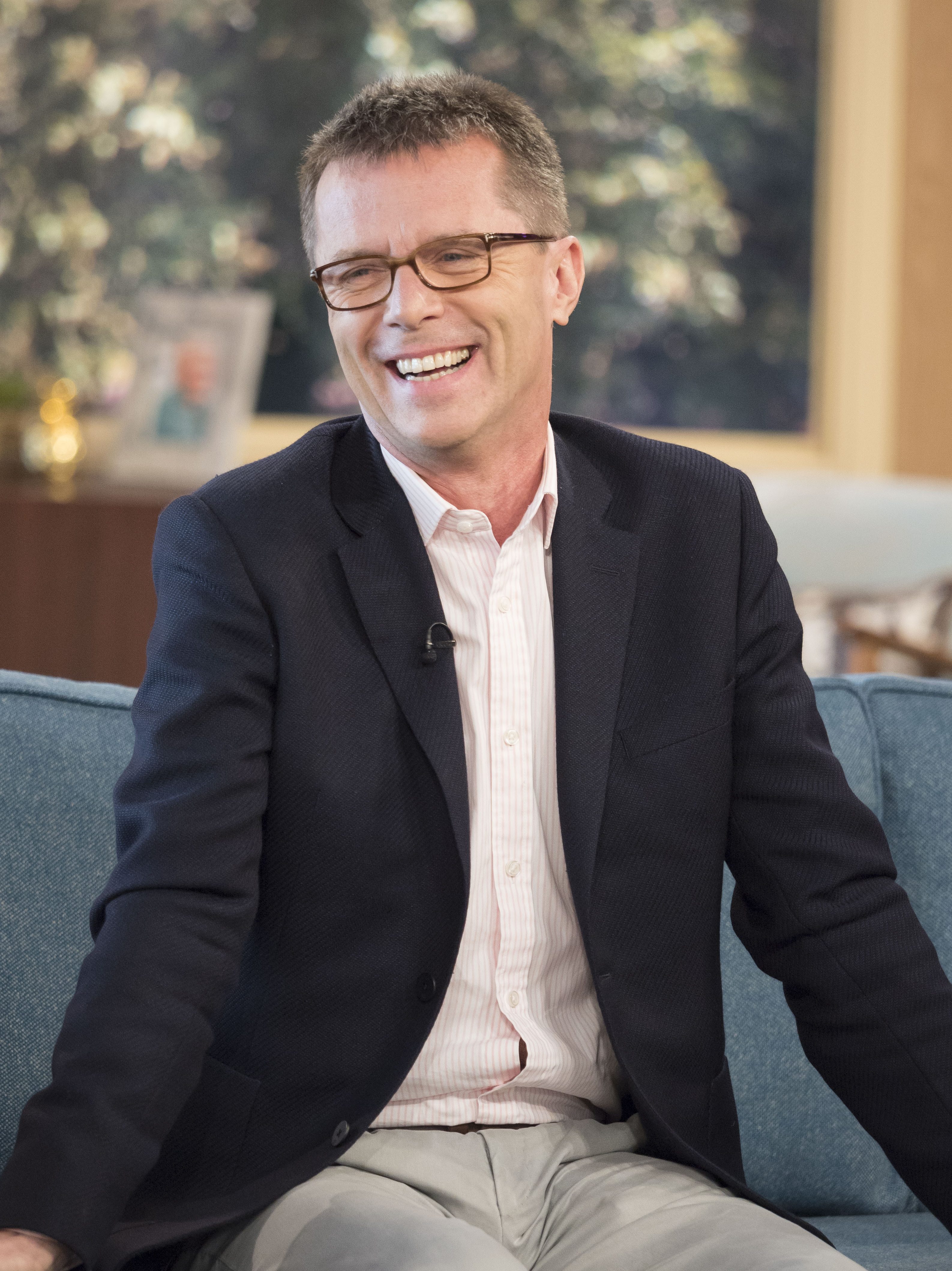 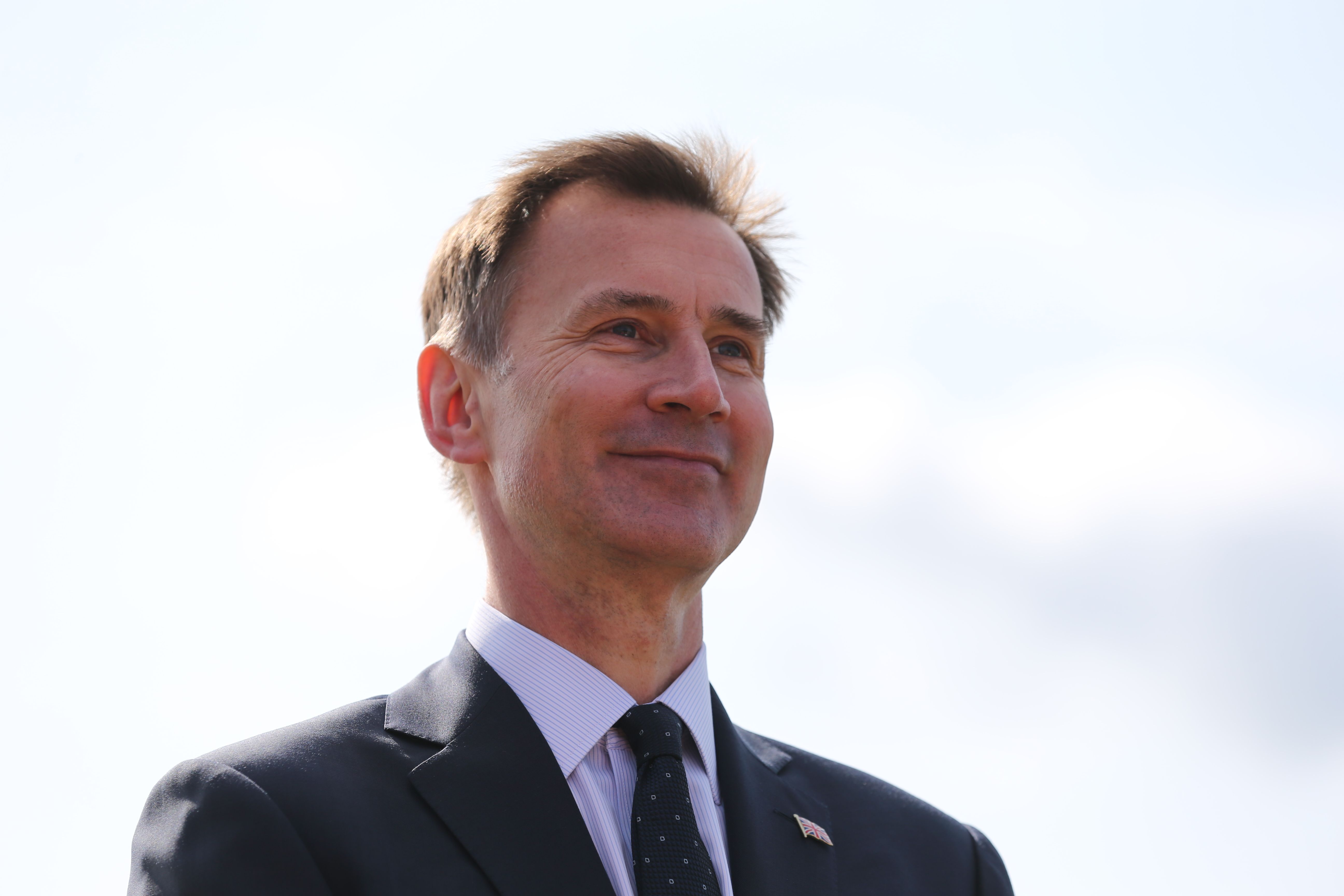 He turned the air blue while discussing the group of officials greeting US President Donald Trump as he landed at Stansted Airport today.

“Or, to give him his proper title, the Secretary of State for Foreign and Commonwealth Affairs.

After making the blunder, the Scots-born journalist promised listeners he would “proceed with care.”

Apologising, he said he “got into an awful tangle” and insisted he confused the words “Hunt” and “Culture.”

The gaffe caused a stir on social media with some listeners tweeting that the mistake has “made their morning.”

Campbell is the latest in a string of UK broadcasters to mistakenly call Hunt – who is a leading candidate to become the next Tory leader – the highly offensive four letter word.

In January, BBC News 24's Carrie Gracie dropped the C-bomb during a live broadcast while discussing the Foreign Secretary’s response to a jailed Brit in Iran.

And in June last year Justin Webb made the same mistake on the BBC’s flagship Today programme on Radio 4.

Other highly-paid Beeb presenters to fall foul of the four-letter faux pas are Andrew Marr and Jim Naughtie.

But it’s not only BBC talent who have fallen into the trap.

In 2011, Sky News Chief Political Correspondent John Craig found himself calling Mr Hunt “Mr C***” before seamlessly carrying on with his report as if nothing had happened. 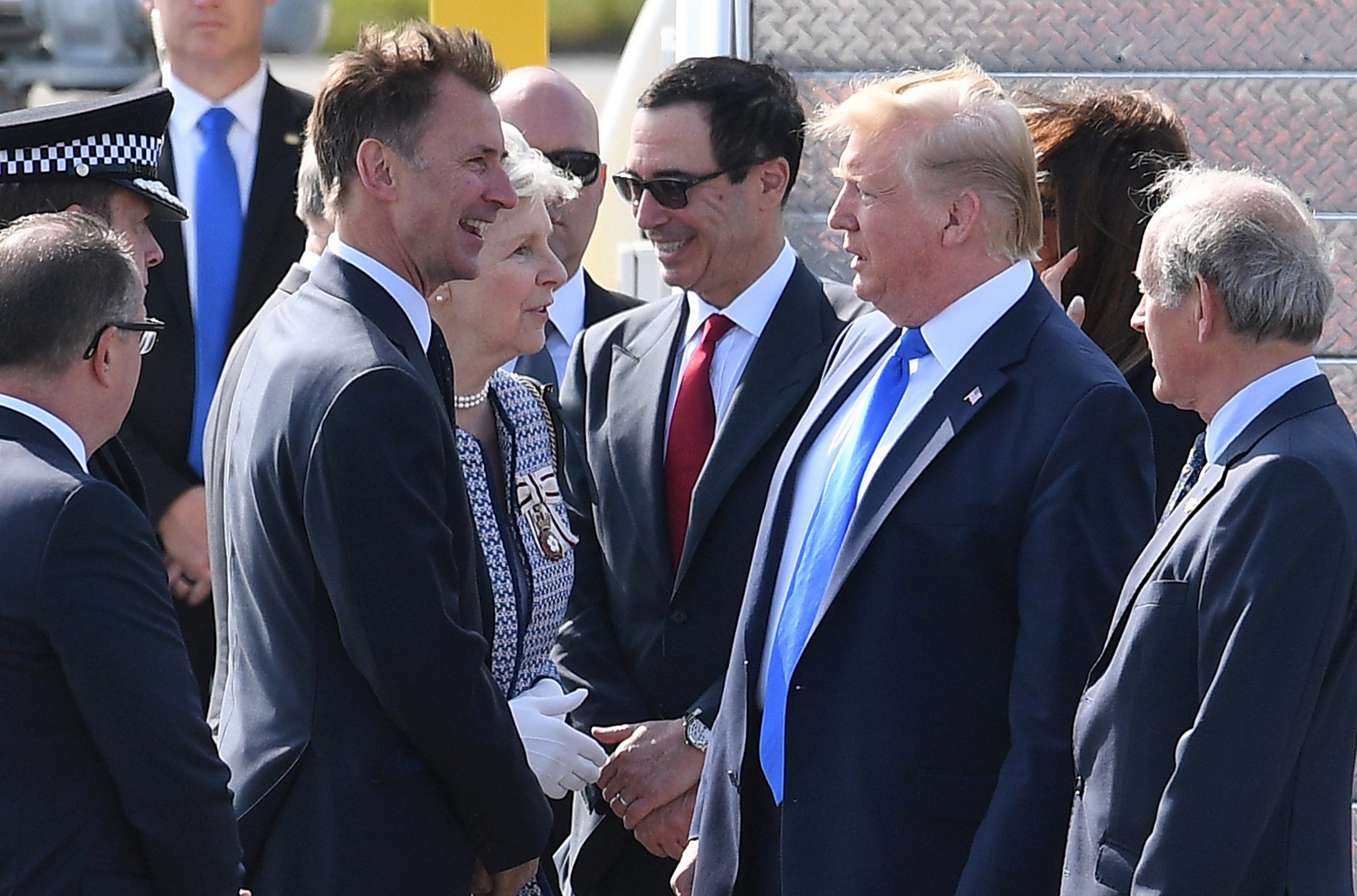