THE Queen's Balmoral estate was left in disarray over the weekend after campers littered it with cans of lager, bottles of booze and an abandoned tent.

Empty crisp packets, eight cans of Carlsberg and a bottle of melon-flavoured wine were among the rubbish left at the 50,000 acre estate on Saturday – leaving rangers fuming. 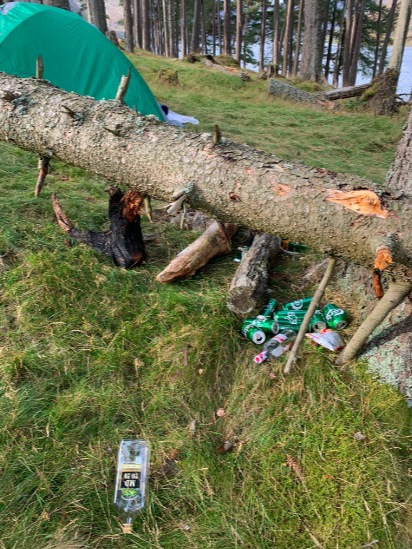 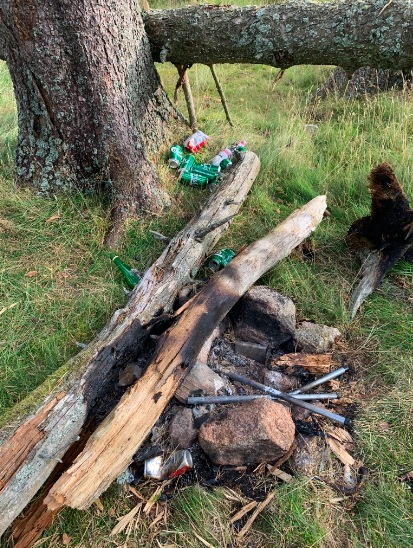 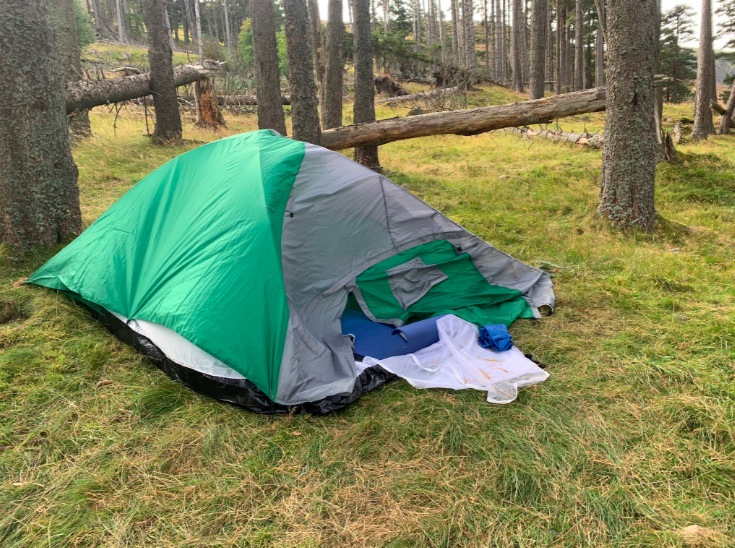 The campers had failed to clear up their campfire, which they had filled with two hefty tree branches and rocks from the estate.

They also left behind their garish tent, which was still fully erect.

Managers at Balmoral blasted the grubby group on Twitter as they urged other visitors to clear up their mess.

They wrote: "Please leave no trace when wild camping on the estate. Not like this group.

"This mess was cleared up by the Balmoral Rangers."

Scores of followers were left horrified, with one person writing: "They left the whole tent? How are people so insanely wasteful?"

Another added: "Awful….they even left the tent that they brought with them!!"

Rangers on Balmoral Estate – said to be the Queen's favourite – maintain footpaths, fences and bridges but also pick up litter.

And they have been tasked with numerous clean up operations in recent months, which have included “increasing quantities of human waste” on hiking trails since lockdown measures were eased.

They recently warned of face masks being dumped as well as large roots of ancient Scots pine being sawn off for firewood.

The Mountain Bothies Association also previously announced that two vital shelters on the estate had been locked – at least one due to "irresponsible" behaviour.

It came just days after Balmoral hit out wild toileting on the Deeside estate.

Balmoral staff posted pictures of toilet wipes dumped on the site – even next to monuments – after public loos were shut by Covid-19.

One member of staff said: “People are choosing to relieve themselves right next to busy paths or monuments rather than move a little bit further away to avoid contamination.”

The 19th century Balmoral Castle is thought to be the Queen's favourite summer retreat and she goes there every year with her family.

The estate and its original castle were purchased privately by Prince Albert, consort to Queen Victoria, and to this day remain the private property of the Royal Family.

After self-isolating for four months at Windsor Castle, the Queen, 94, and Prince Philip, 99, this year moved to Balmoral for their annual summer retreat. 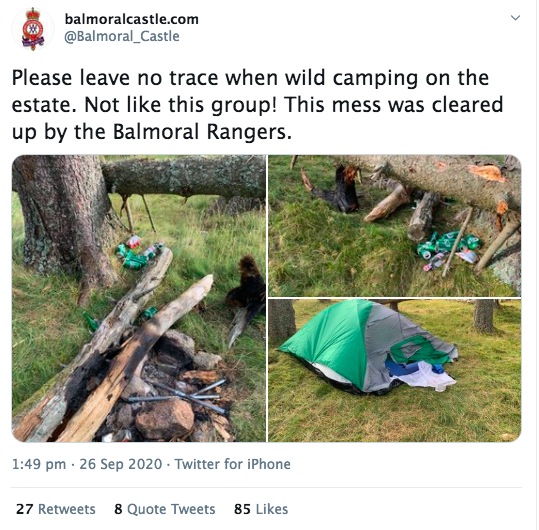 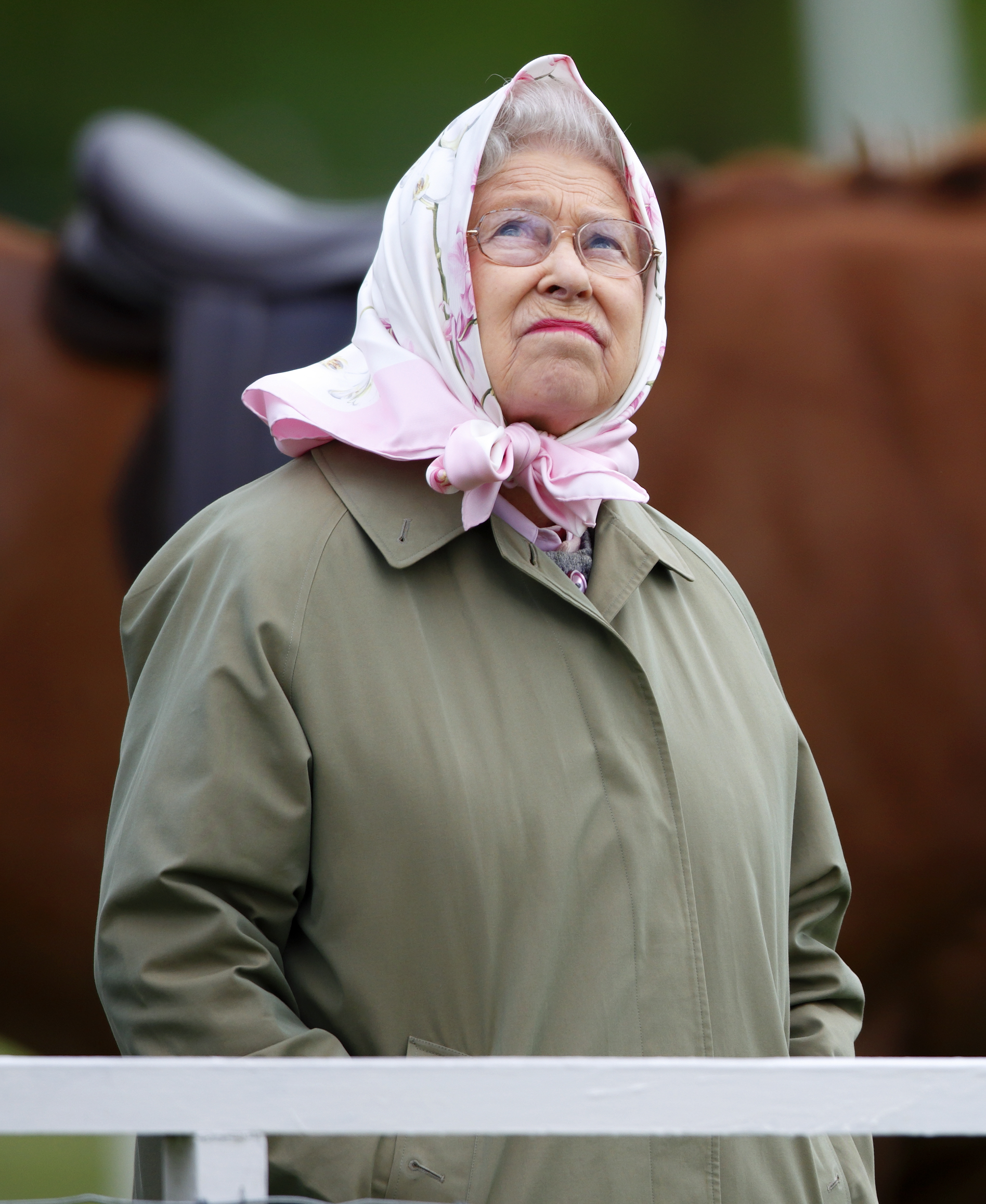 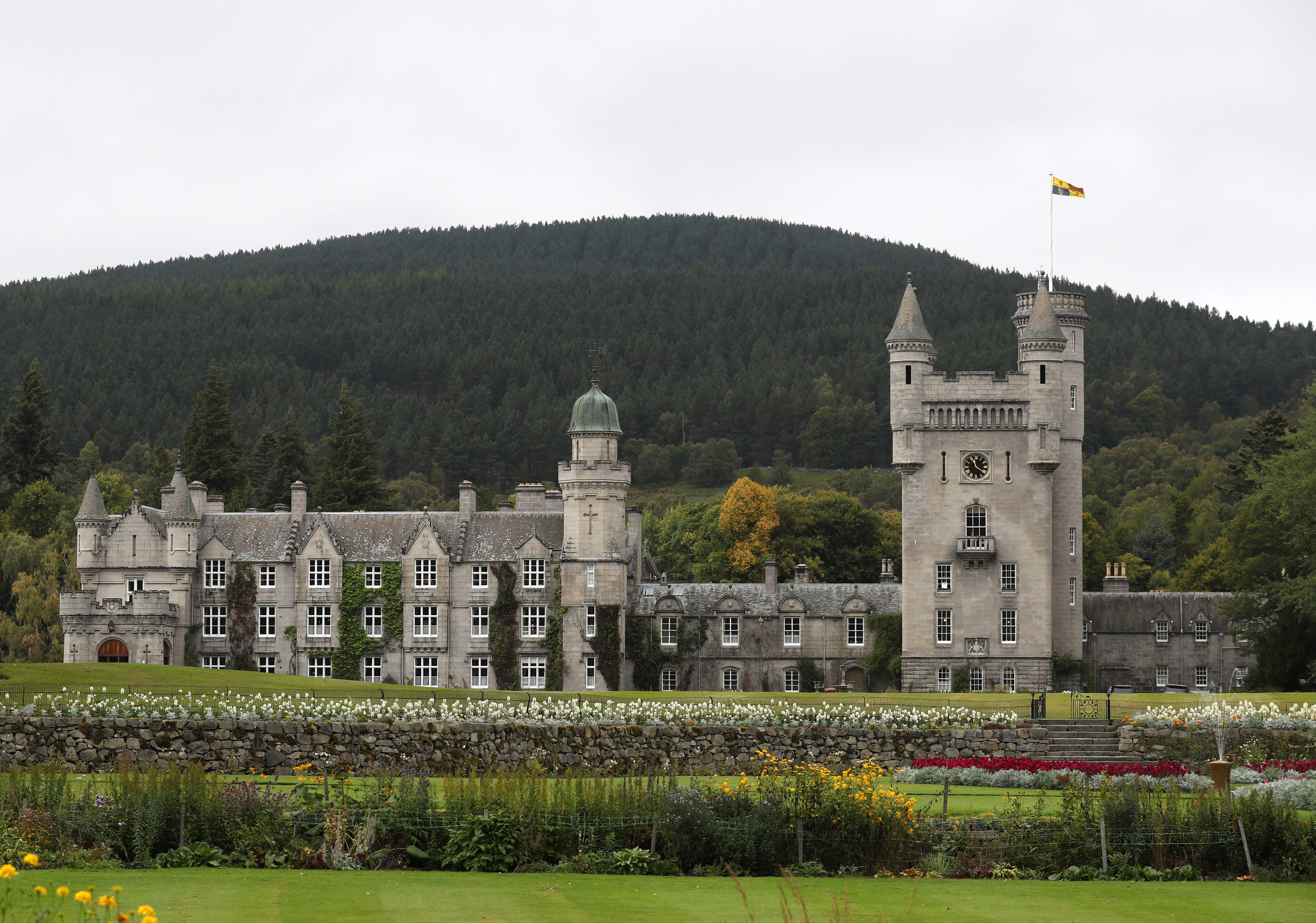 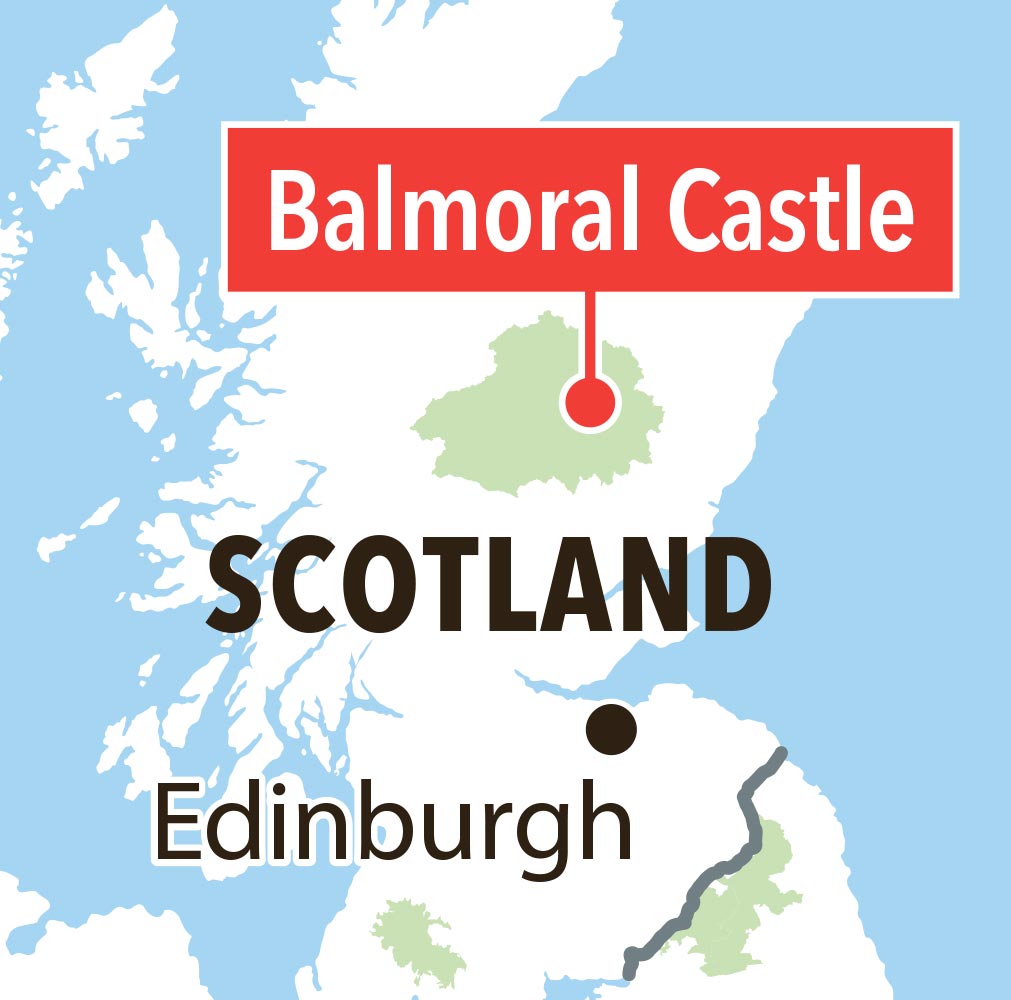