A QUARANTINING pensioner fined £5,000 for going to the pub claims he was stil self- isolating – because he was drinking alone.

Henry John McCarthy pleaded with police that he was on in his own when they caught him having a pint. 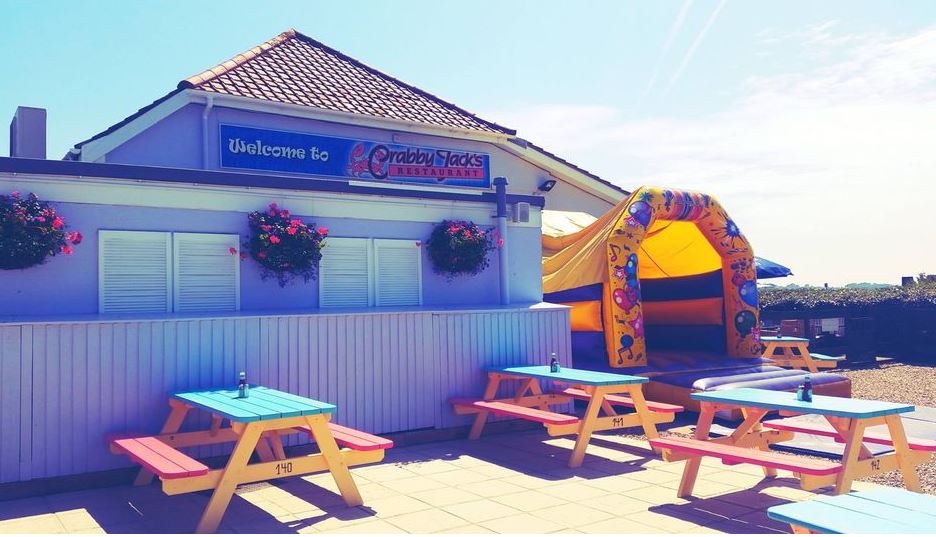 He arrived in Guernsey from Poole, Dorset on September 11 and was told to either isolate for seven days then be tested, or isolate for 14 days, the island's Magistrate's Court heard.

But after choosing 14 days quarantine the OAP was caught out by cops at Crabby Jack's bar after they checked on him at his given address the next day.

McCarthy, from Castel, must remain in custody until he pays at least £1,500 of the fine, with the rest due by the end of November, Guernsey Press reports.

He had admitted breaking the island's self-isolation rules.

Judge Graeme McKerrell said: "To think that you could isolate in Crabby Jack’s is both fanciful and, quite frankly, pathetic.

"This was both blatant and belligerent, in the sense that you did what you wanted to do and not what you were told to do."

During the Covid-19 pandemic Guernsey has kept strict border controls since they first shut on March 19.

Regions and countries are split into A,B or C with self-isolation imposed for anyone arriving from a Group A area.

After police went round to check on McCarthy at the address his car was found in the car park at Crabby Jack’s in Vazon that afternoon.

When cops found McCarthy enjoying a pint he said he'd been in the pub about an hour.

But when police warned him he should be isolating at home, McCarthy said: "What’s wrong with you people?"

He told officers he had just returned from six months isolation in Scotland, but was arrested after finishing his Guernsey quarantine period.

McCarthy spent part of the year living in a pal's home in Scotland before returning to live with family on the Channel island, the court heard.

He had no savings and asked for time to pay back the fine. 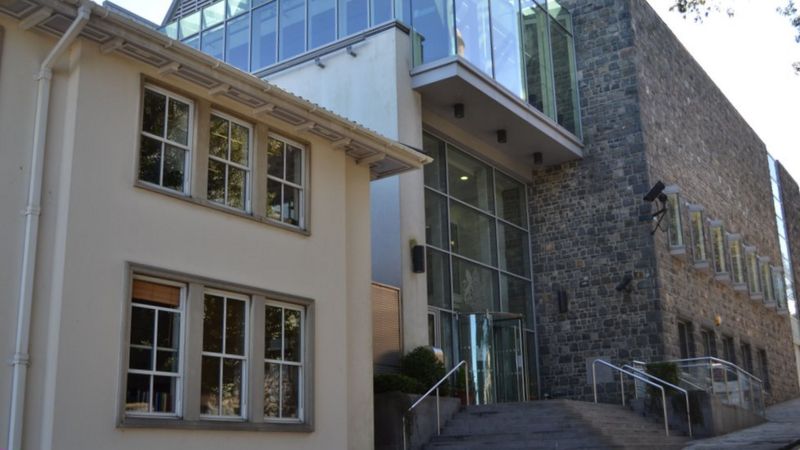