A FIERCE Putin critic told MPs today the Salisbury attack was a “Kremlin hit” and the Russian government wants him dead too.

Financier Bill Browder told the Commons Digital, Culture, Media and Sport Committee he was at “high risk” of death at the hands of Russians. 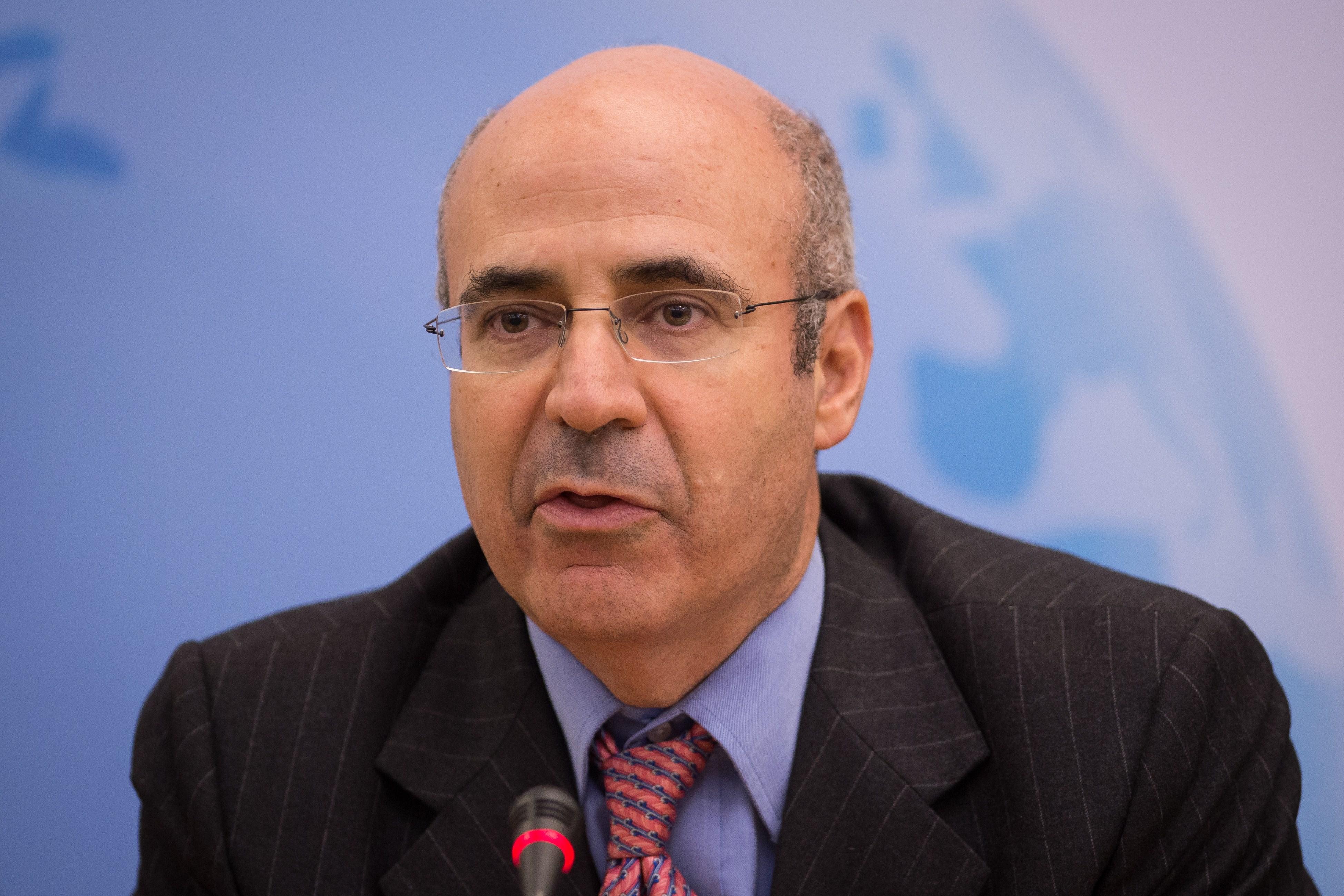 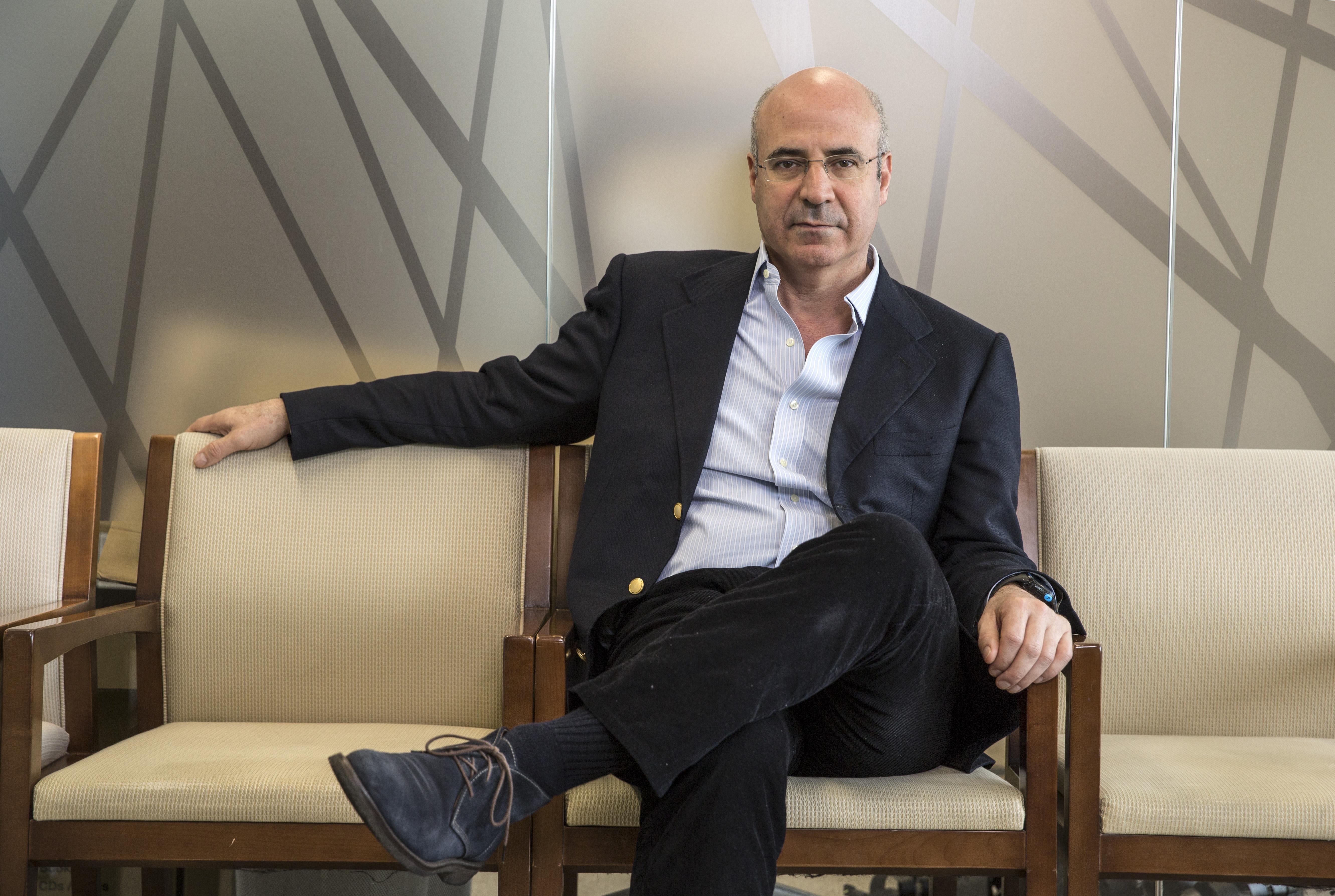 But the US born Brit said they “haven’t figured out a way yet to kill me and get away with it.”

He told shocked MPs the warnings had come from the highest level.

He said : “I have been threatened on a number of occasions with death, including from Dmitri Medvedev, the prime minister of Russia.

“On the official side, what the Russians would like to do with me more than anything is to arrest me, get me back to Russia and then kill me within the control of their own system.”