Home Secretary Priti Patel has called for urgent action over assaults on police with tougher punishments for the “monsters” who attack officers.

In a speech to a conference of senior officers in Warwickshire on Monday, Ms Patel stressed she is “on the same side” as the service and wants longer jail terms for the attacks. 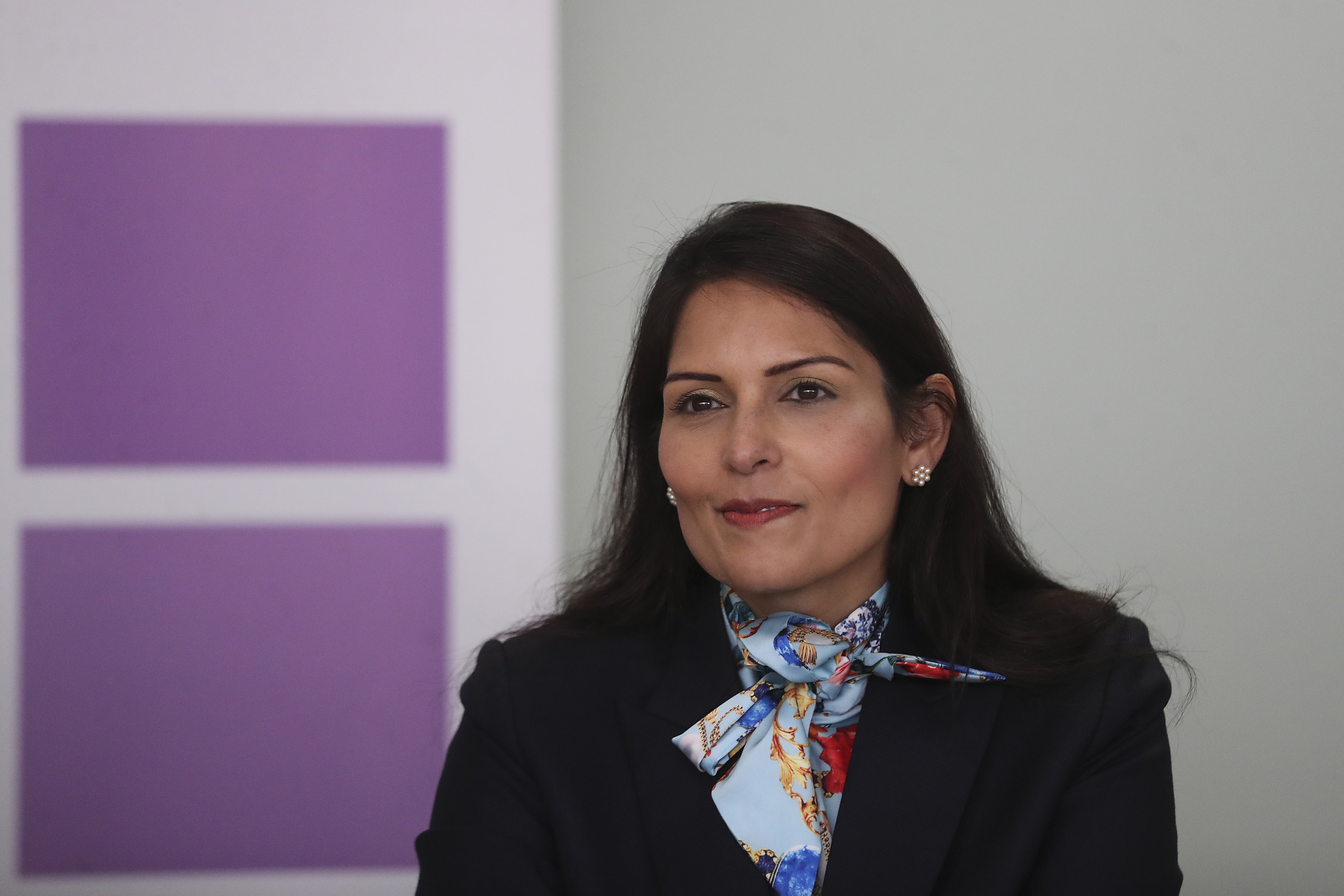 Last year the maximum punishment for attacking an emergency services worker was increased to 12 months in prison.

Speaking at the Police Superintendents’ Association (PSA) event she said: “We need a strong deterrent to make those thugs think twice. The Assaults on Emergency Workers Act was a start, but in its first six weeks only one in four people convicted of new offences were jailed and the average sentence was just over two months.

“I know the strength of these punishments is a matter of concern to you all, and I share those concerns.

“This epidemic of attacks demands urgent action. I’m now working with the Lord Chancellor to make sure they are handled with the appropriate severity by the whole criminal justice system.”

Last month Thames Valley Police constable Andrew Harper was killed when he was dragged under a van while responding to reports of a burglary.

Earlier in August, PC Gareth Phillips, a 42-year-old West Midlands Police traffic officer, suffered life-changing injuries when he was run over by a suspected car thief in Birmingham.

And Metropolitan Police constable Stuart Outten, 28, was left with head and hand injuries after challenging a motor offences suspect allegedly armed with a machete in Leyton, east London. 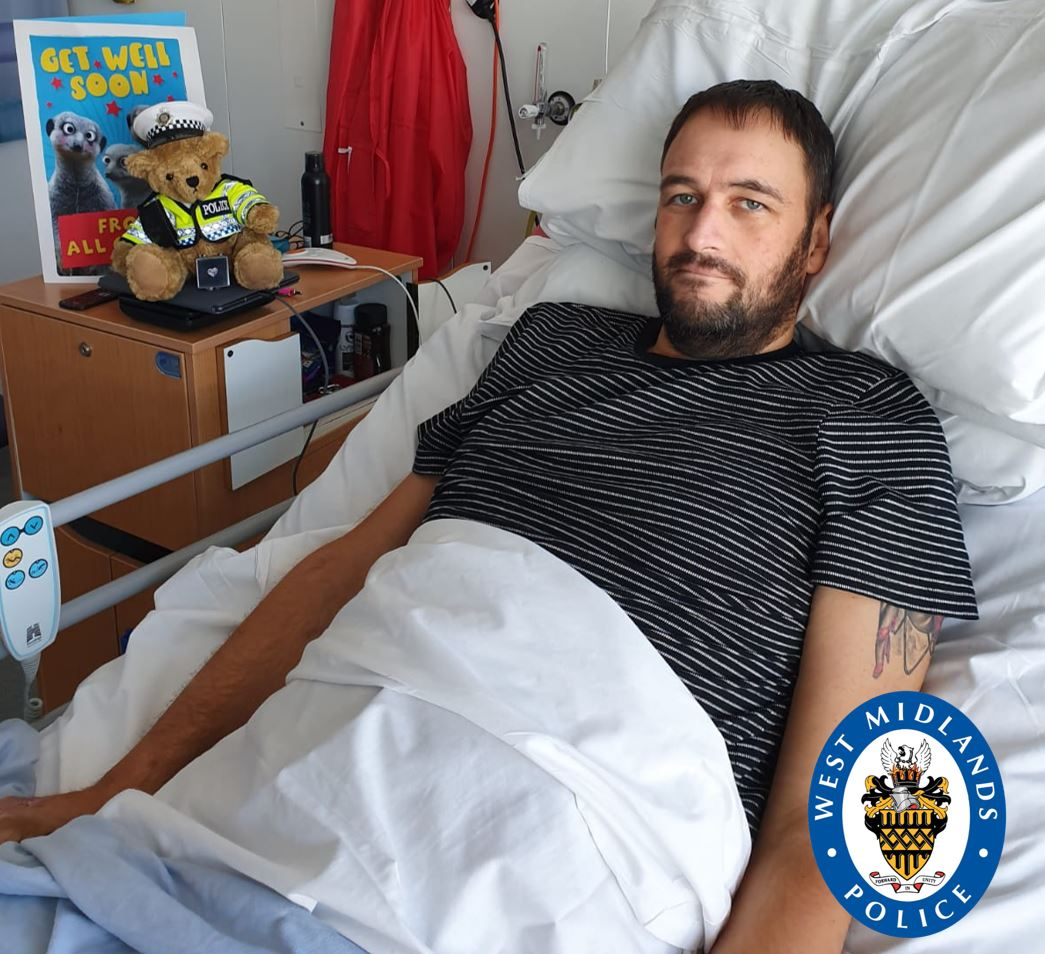 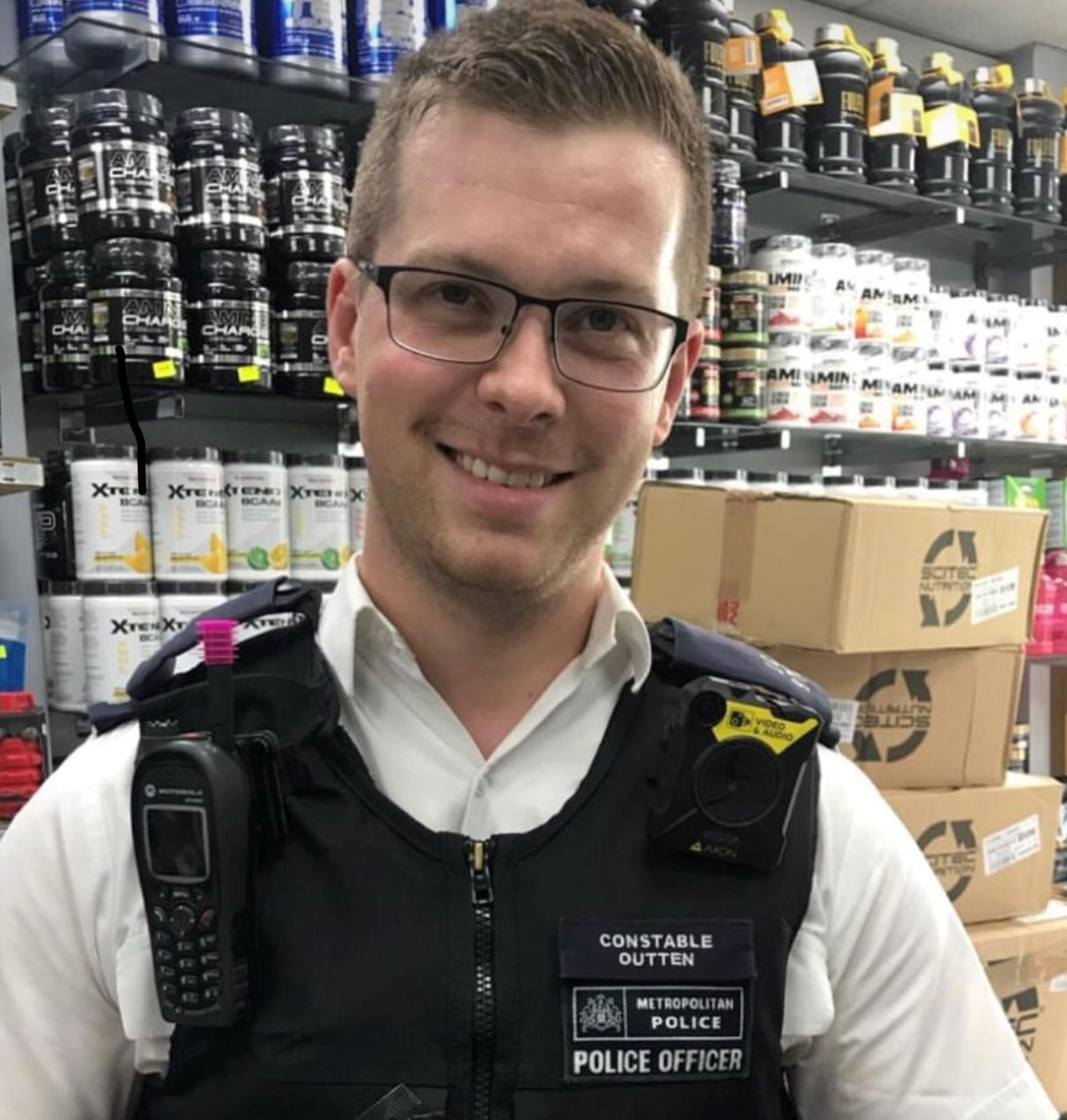 The latest official figures show a 27% rise in the number of assaults on PCs resulting in injury in the last year in England and Wales.

According to the Office for National Statistics there were 10,399 incidents recorded between April 2018 and March this year – 2,242 more than the 8,157 in the same period the previous year.

Ms Patel added: “We have to work together to make sure that anyone who assaults an officer gets a sentence that truly fits the crime.

“Both you and the hard-working, law-abiding majority we all serve, deserve to see justice done. And that means bringing the full force of the law down on those monsters who prey on our police.”

She said she is “urgently exploring” what more can be done to support bereaved families of officers who are killed on duty and will look in to new ways that they can be honoured.

Earlier PSA Chief Superintendent Paul Griffiths, called for a change to the awarding of the Elizabeth Cross – one of the highest honours for military personnel killed in action – to be extended to also cover police officers who die in the line of duty.

Referring to officer safety, Mr Griffiths said officers are “suffering as victims of their own dedication”.

“These are the people we need to support and we owe them the promise of a commitment to change, support and value.”

He highlighted that numbers at the rank of superintendent have been cut by 25% since 2010, making it the most cut rank across the police force.

The PSA wants another 300 superintendents to be recruited as part of the additional 20,000 officers that have been pledged by the Government, to bring the service back to 2010 strength.

One policewoman almost fainted during the speech and had to sit after she and her colleagues were kept waiting for over an hour.

The Home Secretary said they were launching the recruitment drive for 20,000 officers and she did not accept accusations that the police were being politicised.