LAGS feared to be extremists may have to stay in jail beyond their normal release date under new legislation.

The change to sentencing rules is reportedly set to be published early next year. 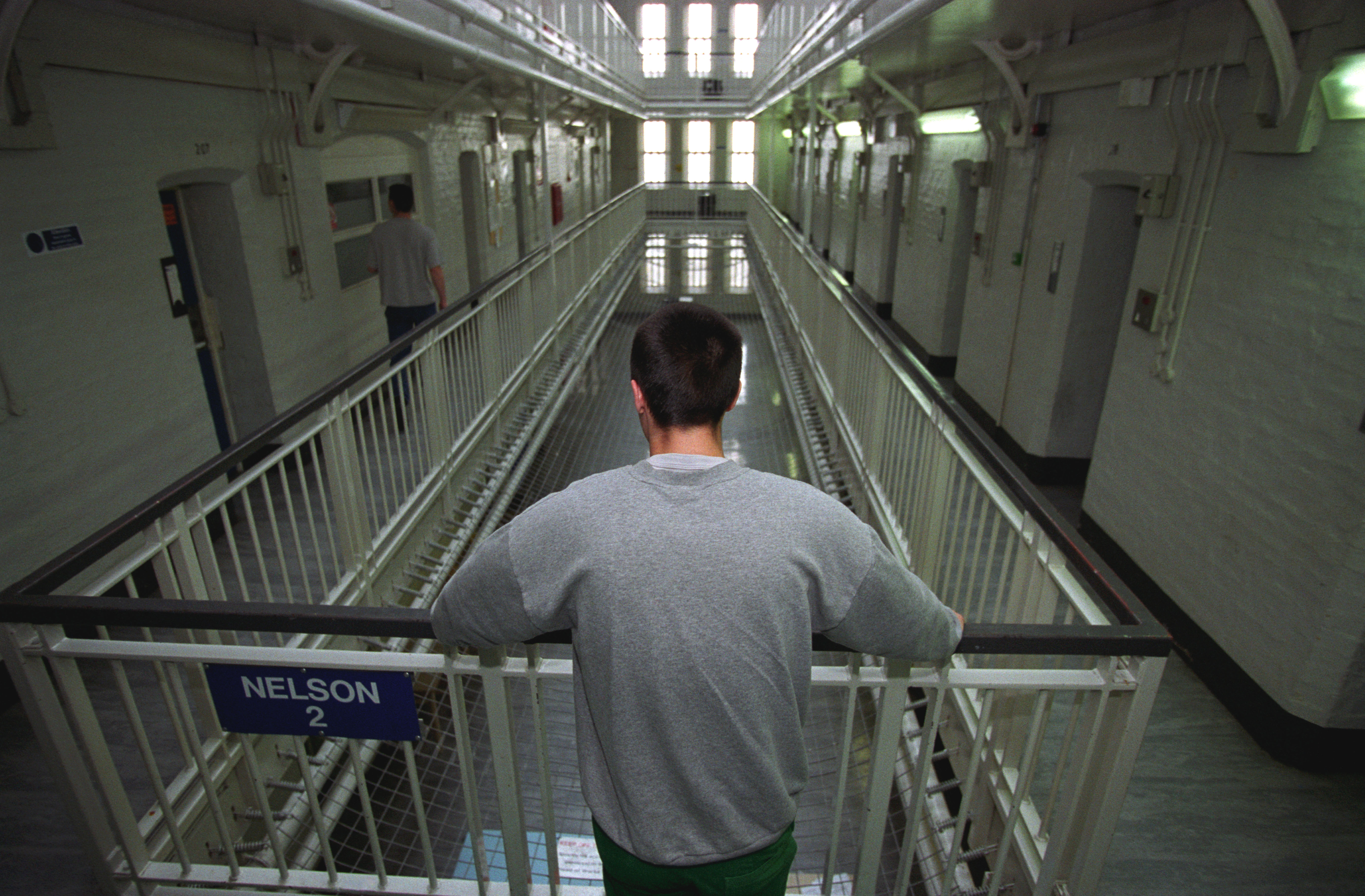 It will mean hundreds of convicts caged for non-terror offences will face lengthier prison stays.

Under current laws, authorities are not able to keep extremists in prison beyond the automatic release date halfway through a sentence for non-terror crimes.

Some of those it will apply to would reportedly be crooks who were cleared of terror offences but convicted of other crimes like fraud.

The change would stop them being automatically released, and their cases would be referred to the Parole Board.

And they would only be freed when experts agree they no longer pose a threat to the public, the Daily Mail reported.

Had the proposals been in place earlier, it would have meant Westminster Bridge terrorist Khalid Masood, 52 – who mowed down pedestrians and killed hero PC Keith Palmer in 2017 – could have been detained for longer.

It is unlikely Masood, who was shot dead, would have been behind bars at the time of the attack.

But his beliefs could have been monitored more closely.