PRINCE Harry and Meghan Markle are said to be eyeing up a spot at an exclusive private club – that would set them back £240,000 just to join.

The pair are thought to be looking to join the Coral Casino Beach and Cubana Club – where Ellen DeGeneres and Michael Douglas hang out – the Mirror reports. 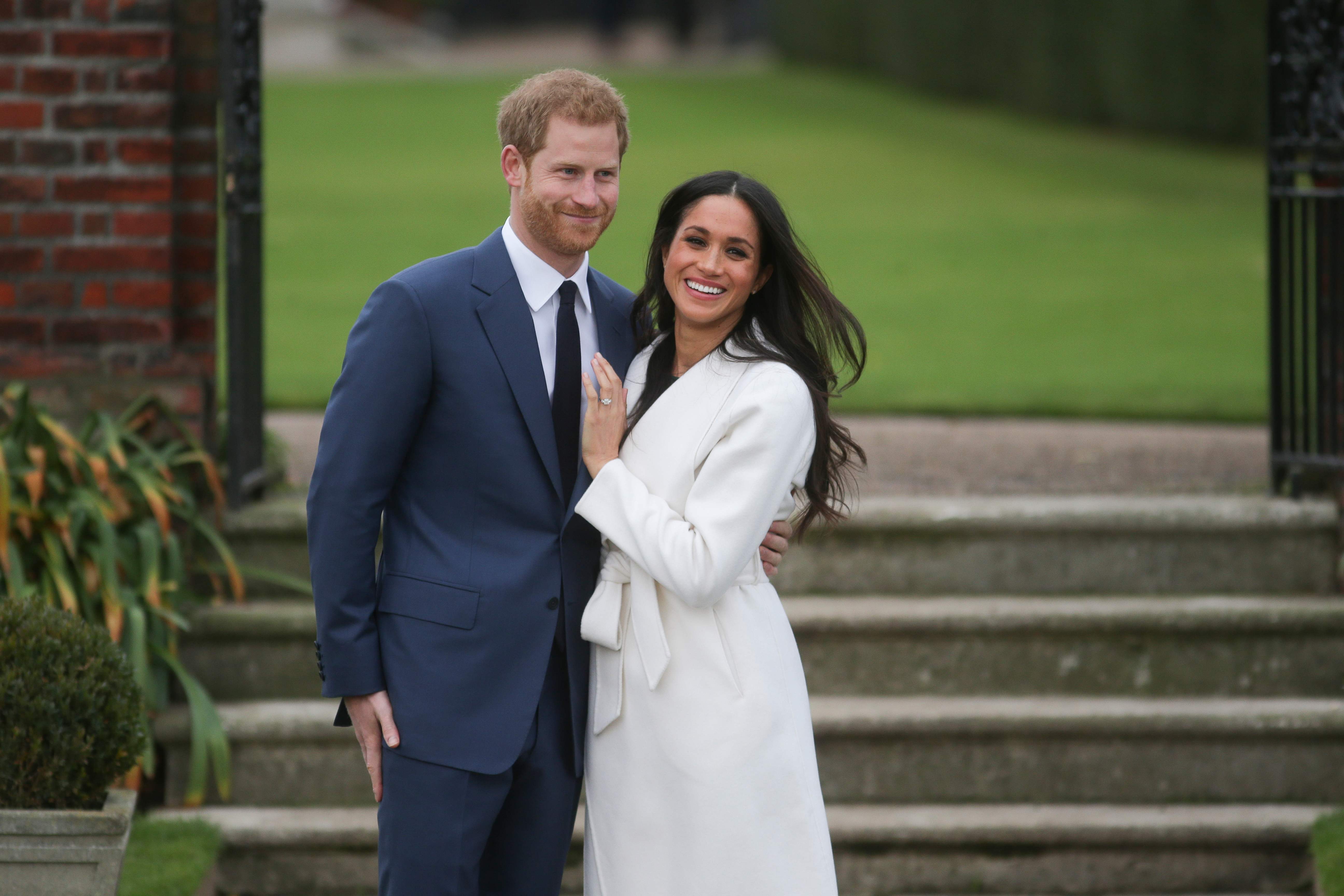 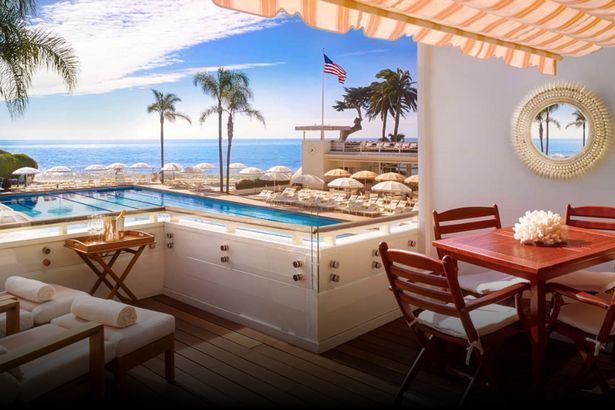 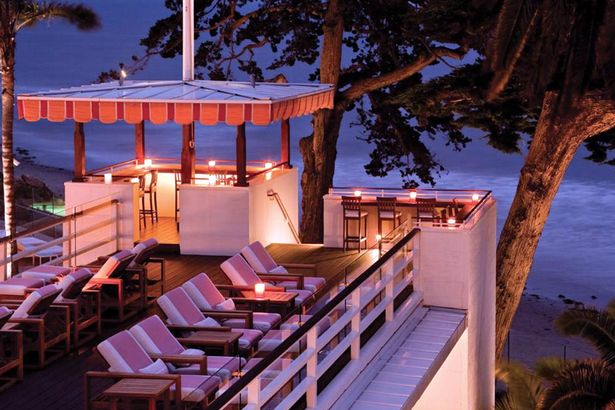 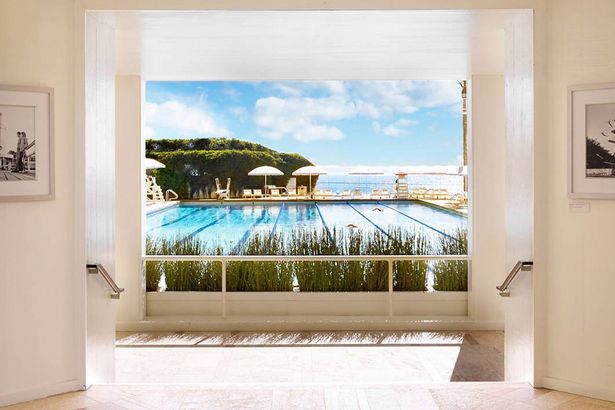 The swanky club in the Santa Barbara's Four Season resort boasts plenty of celebrities as members.

Each one has to shell out almost a quarter of a million as an "initiation fee".

It is known for being a "A-list playground", with just 600 enjoying the vast grounds and exclusive spot.

The site has a private house for rent, which comes with butlers, and 22 acres of gardens.

Members can swim up to an aquarium bar, and if the couple join up, Archie would play in the children's pool.

This week, it emerged they had purchased a sprawling nine-bedroom mansion in upscale Montecito, California.

The couple reportedly moved into the luxurious £11.1 million mansion which boasts a pool, theatre, arcade and guest house in Montecito, California, back in July.

It has been reported the pair could see themselves splashing out £5million-a-year to keep their new home running.

Experts have warned the living costs of the sprawling mansion in Santa Barbara will soon eat away at the couple's finances.

It is believed the pair, who sensationally quit the UK and official palace duties at the beginning of the year, took out a £7.25m mortgage to buy the 14,563-square-foot property.

The property, which was bought in June, is located in the celebrity enclave of Montecito, Santa Barbara – about an hour north of Los Angeles – and is also home to stars such as Oprah Winfrey, Ellen Degeneres and Drew Barrymore.

However the couple are set to make plenty of money as they are in demand to speak at events, and Meghan is being sought after for acting roles.

The Duchess of Sussex is thought to be planning a “big movie comeback”, after moving to California with Prince Harry.

Hollywood director Paul Feig, whose films include The Heat, Spy and Ghostbusters, said movie moguls are now keen to work with the 39-year-old Duchess.

And InterTalent chairman Professor Jonathan Shalit OBE said that she now had huge pulling power around the world.

He said: “Whatever role she does everyone is going to want to see her. We are talking a $50million [£38m] fee. People are going to be fascinated to see her perform at the very start.

“If she returns to Suits it would be the biggest TV series in the world.” 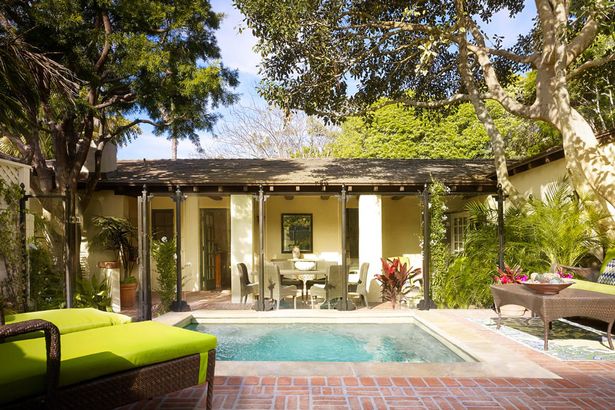 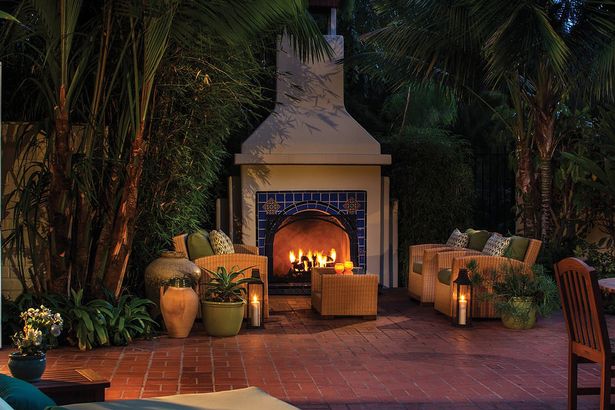 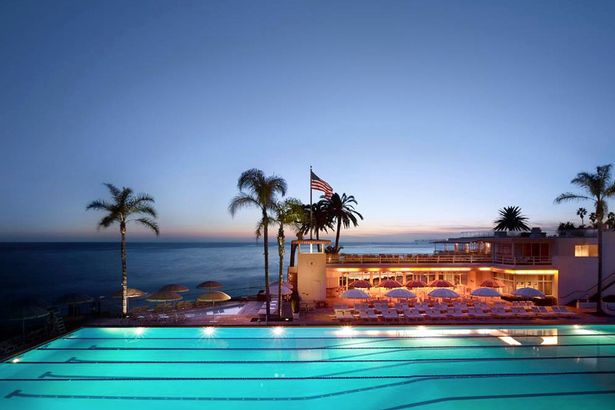