A PRIMARK security guard raped a 15-year-old girl and forced her pals to perform sex acts on him as a "punishment" for shoplifting.

Zia Uddin, 27, preyed on the terrified youngsters after he caught them swiping clothes from the store in Kingston, South West London. 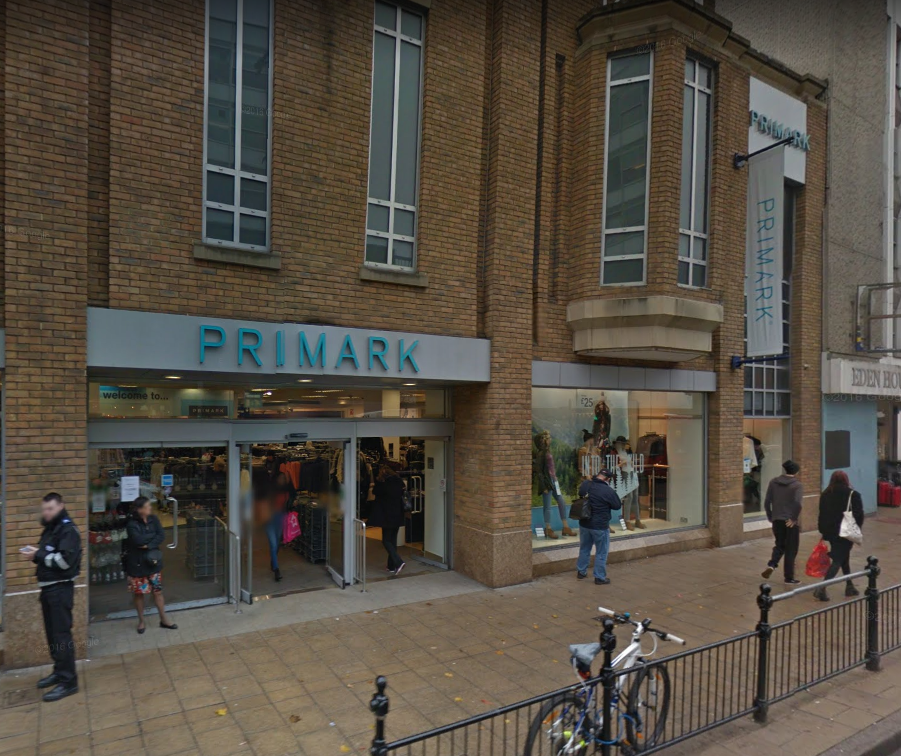 The girls had apologised and offered to pay for the goods but Uddin took them off the shop floor and threatened to call their parents.

He told the 15-year-old girls he would only let them go if they gave in to his demands – and tricked them into believing they would get criminal records.

He has now been convicted of one count of rape and four counts of causing or inciting a child to engage in sexual activity at Kingston Crown Court.

Jurors heard how one victim said she did what Uddin asked because she felt it was the only way out.

The rapist was employed by Brooknight Security and had worked in Primark’s Stratford store before being transferred to the Kingston branch.

Cops were called after colleagues began noticing his strange behaviour – including asking for CCTV to be deleted and condoms kept in the control room.

Graham Partridge, of the CPS, said Uddin “preyed on young girls in a vulnerable situation" and "abused his authority".

He also said the security guard was "well aware of the CCTV camera ‘blind spots’" and had made a string of phonecalls to other girls accused of shoplifting.

Mr Partridge added: “During the trial Uddin claimed all the victims were liars and refused to take responsibility for his actions.”

Uddin will be sentenced next Tuesday.

A Primark spokesperson said: “This has been a horrendous ordeal for the victims and their families and we are truly sorry for what they have suffered. Our thoughts are very much with them.

“The nature of these offences is shocking and distressing.

“Zia Uddin abused the trust that was placed in him by his employer, Brooknight Security, and by us, by taking advantage of his victims, who were young and vulnerable.”