Cambridge-based Chip Colquhoun, has written an open letter to Pret’s chief executive in which he claims the company had a chance to save the life of teenager Natasha Ednan-Laperouse who died after eating an unlabelled Pret sandwich had they taken notice of his warning years ago. 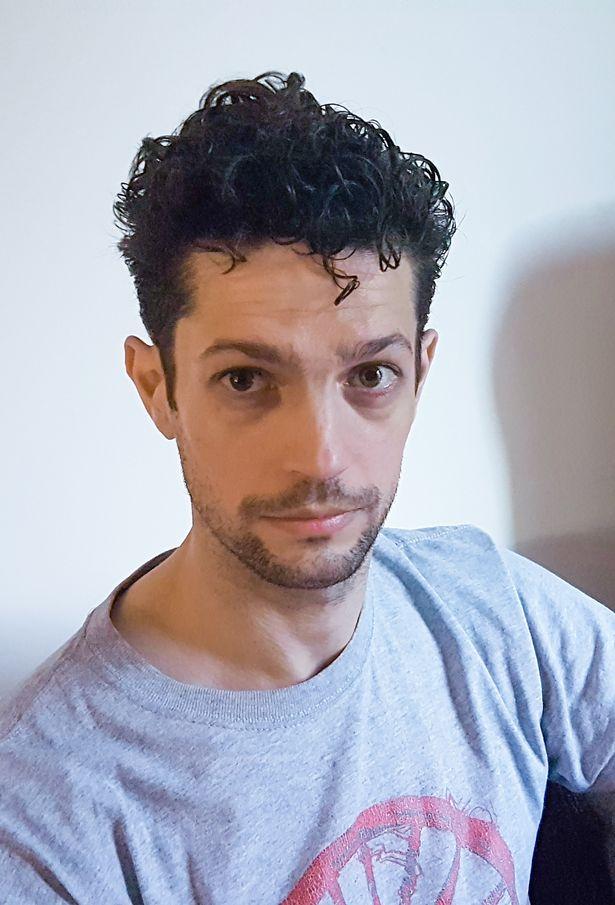 The 15-year-old French girl was on a trip to Nice with her best friend and dad when she ate some sesame seeds in a £3.45 artichoke, olive and tapenade baguette bought at a Heathrow Pret.

The meal had no allergy warning on its packaging.

When Natasha was two they family found out she was allergic to sesame seeds when she picked up a breadstick covered in them at Tanya's mother's house.

Natasha fell ill on a British Airways flight as she, dad Nadim and a pal headed for a break in the south of France in July 2016. She died in hospital in Nice. 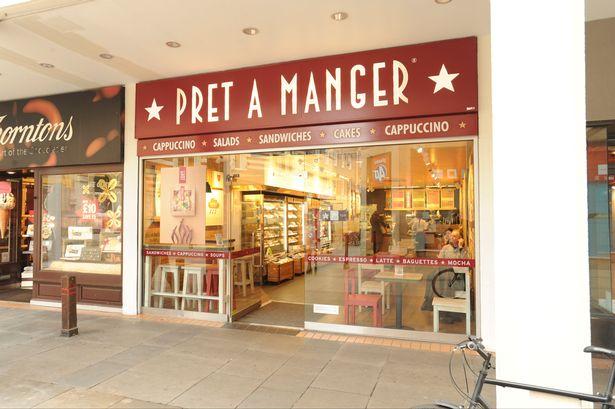 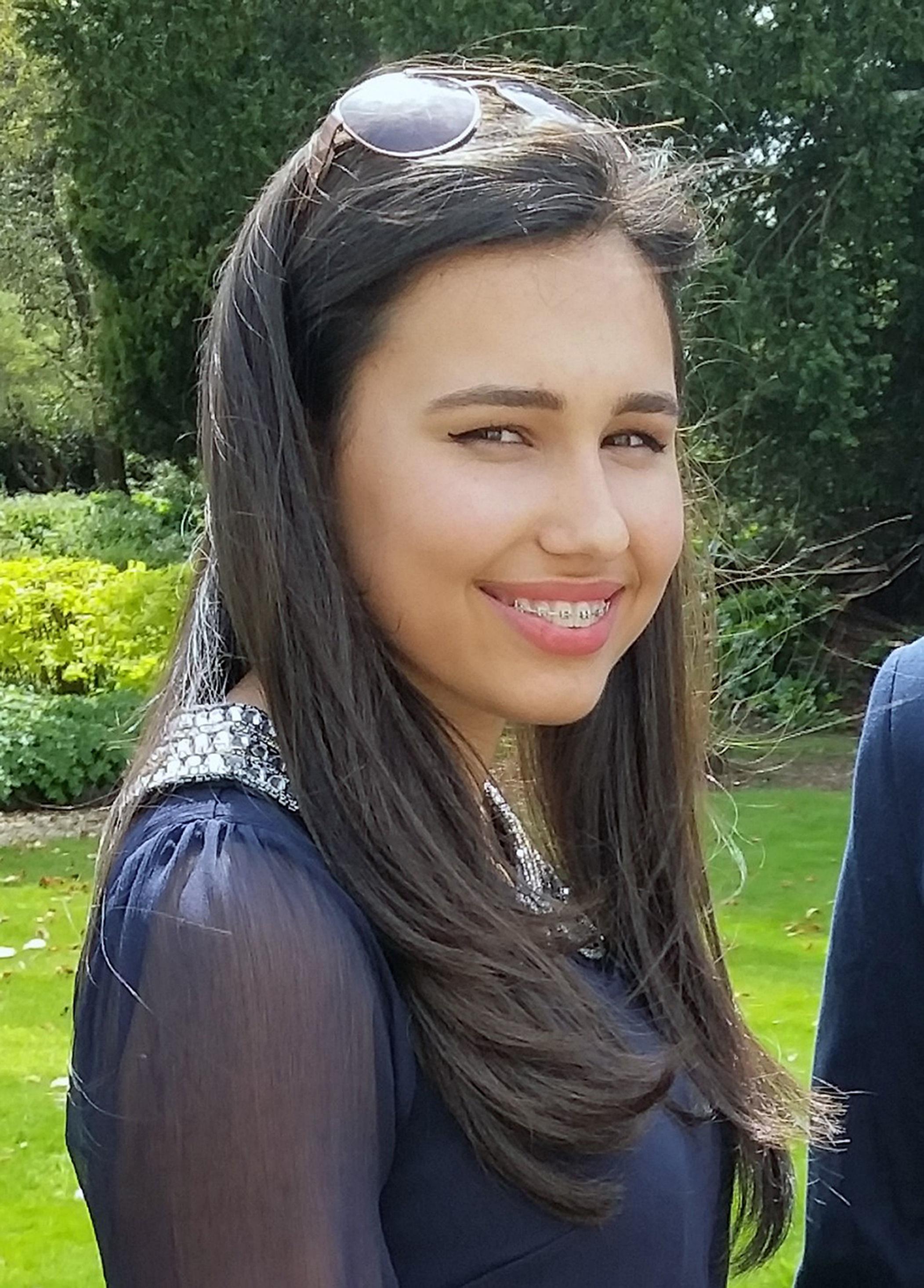 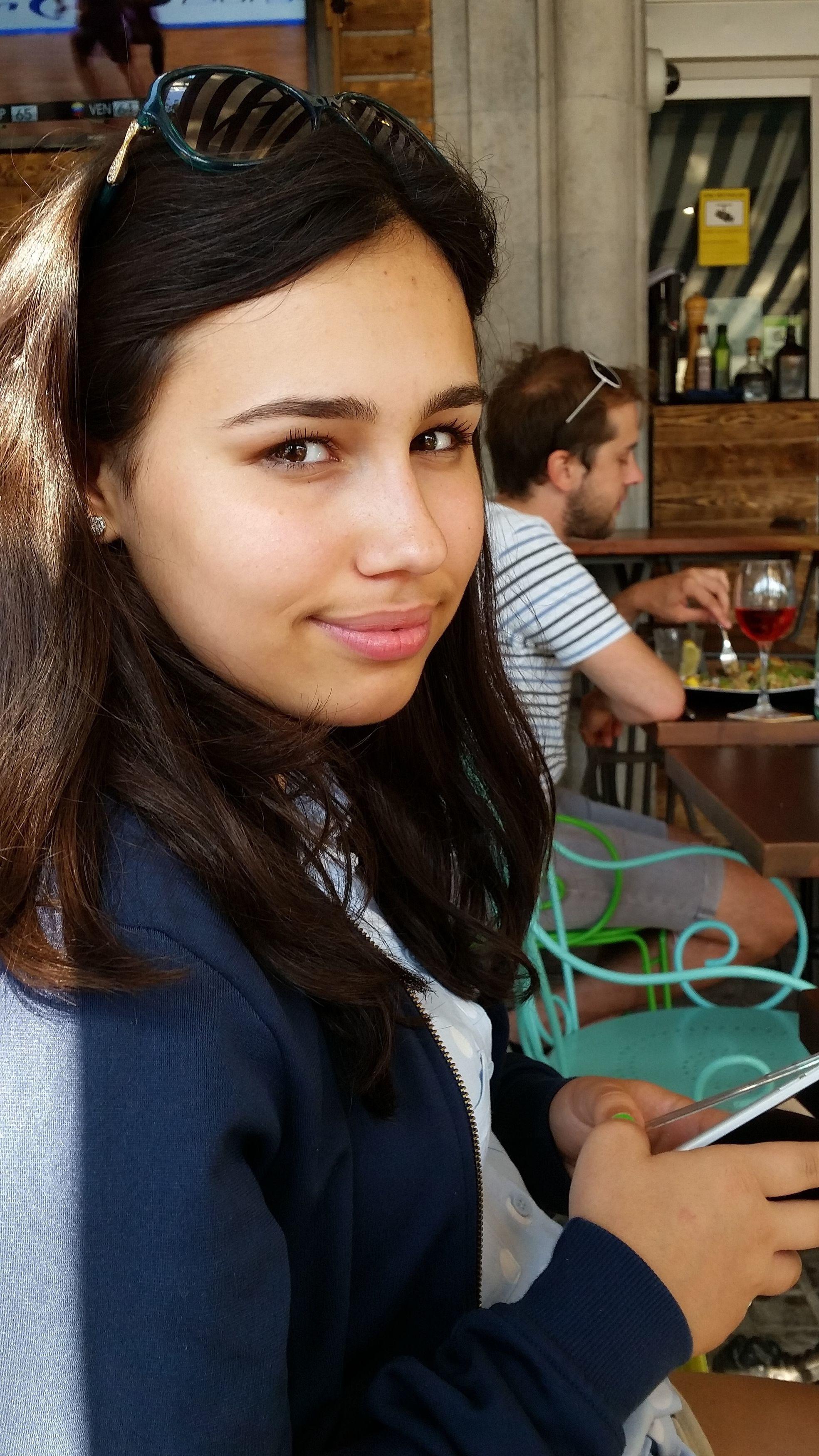 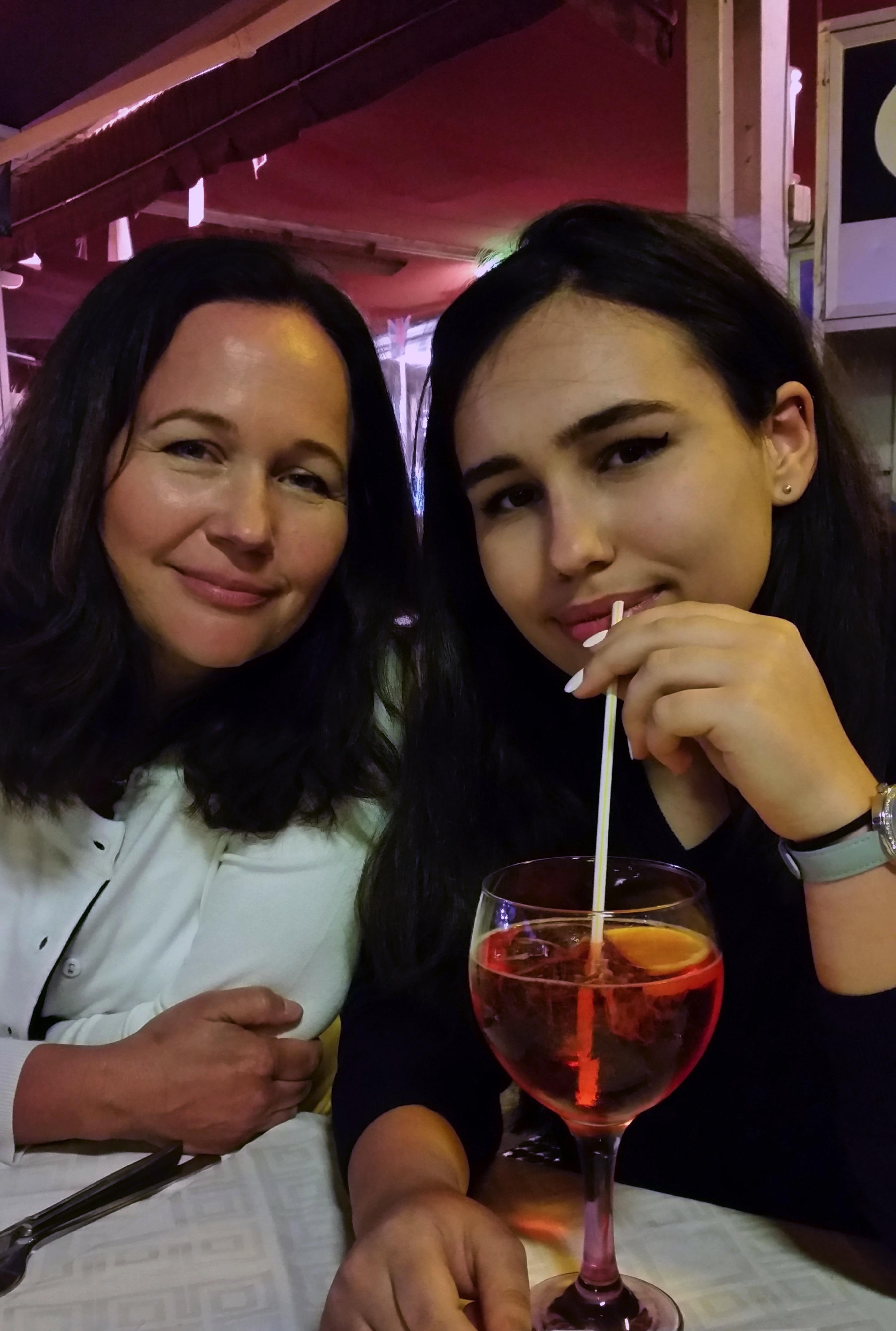 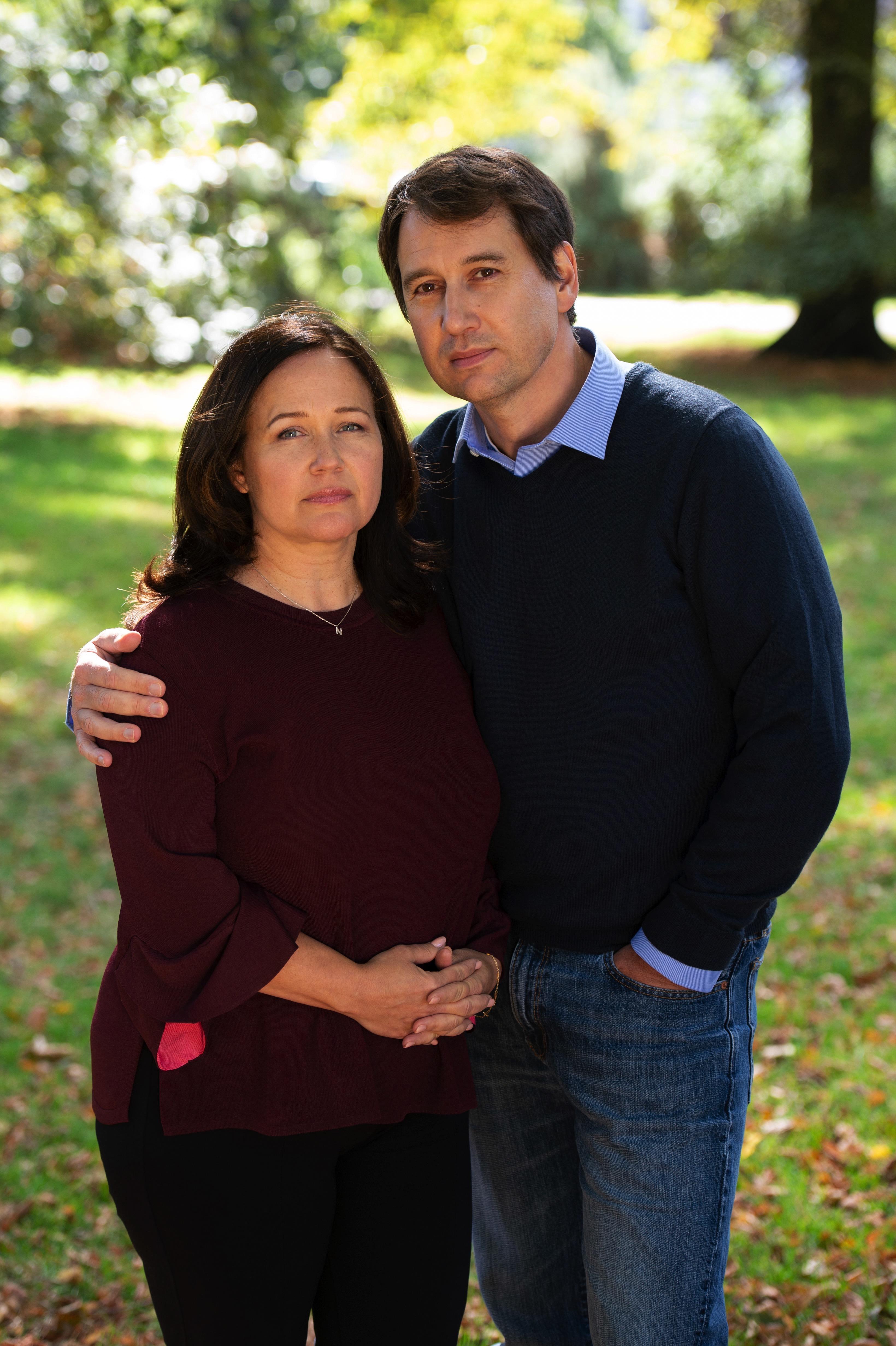 Pret was warned nine times about the dangers of sesame in its artisan baguettes in the year before Natasha died.

Colquhoun, 34, who has a shellfish allergy, claimed that when he requested the company’s chief executive Clive Schlee to put label’s on Pret’s food the boss told him he wouldn’t sanction adding labels because he didn’t want the outlets looking like stationery shops.

Colquhon says the Pret boss made the remarks to him in March 2012 after he says his throat closed up when he was eating at a Pret outlet in Cambridge and tucked into a wrap that claimed to be an “avocado salad wrap (vegetarian)”.

But Colquhon says it contained prawn. 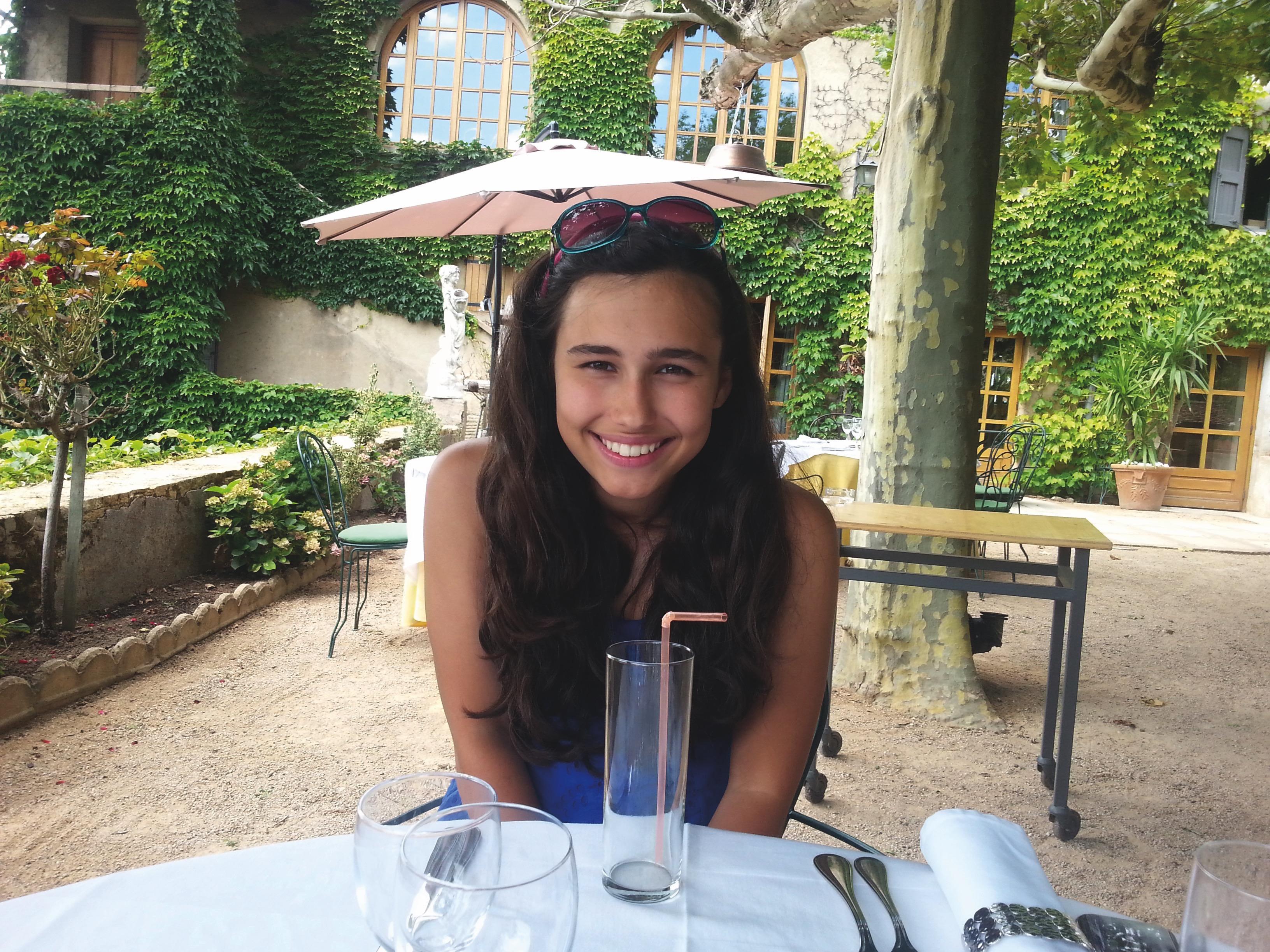 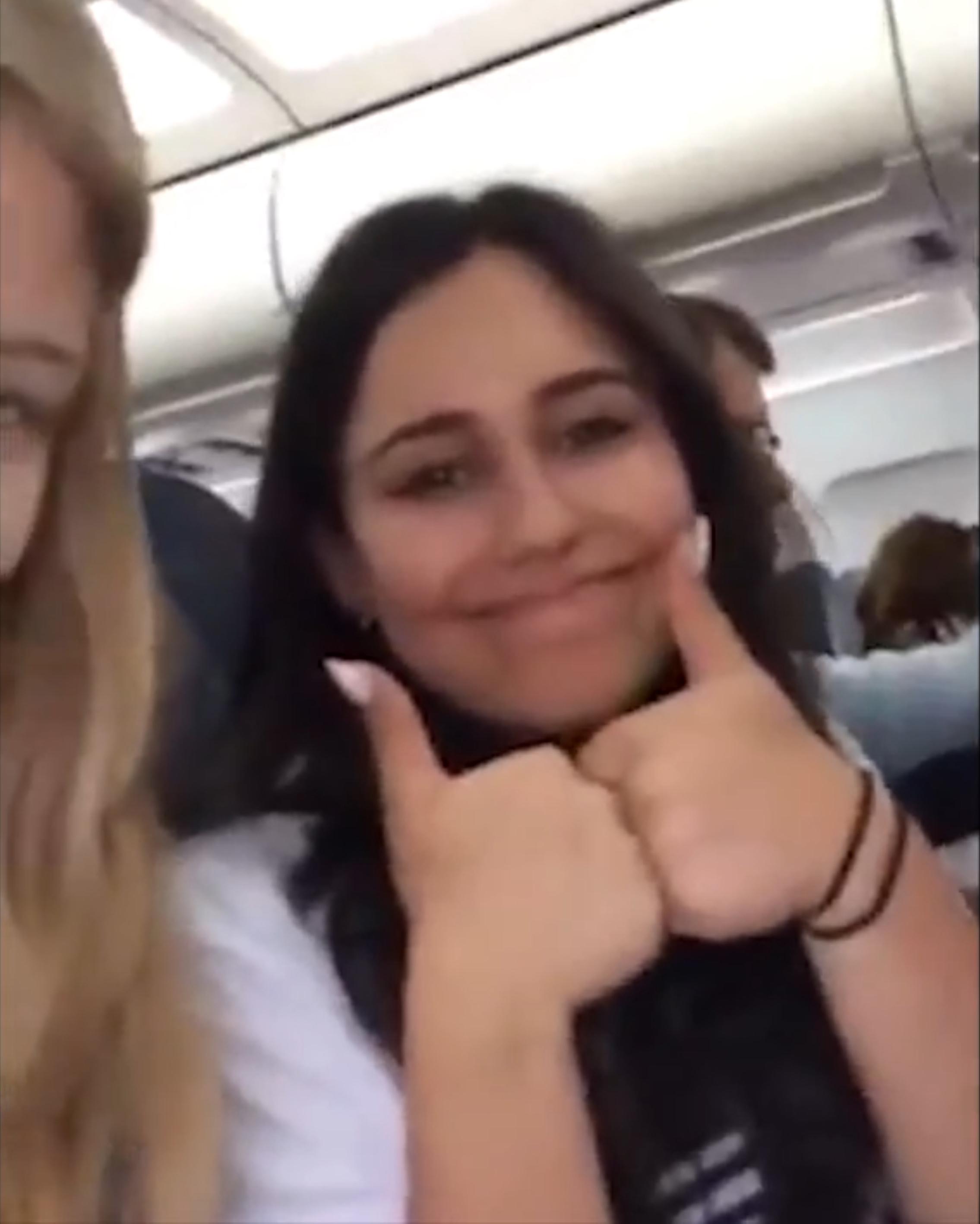 Freshly prepared items at London branches of Greggs, EAT and fast food chains Wasabi and itsu had no allergy warnings on them.

Even Pret a Manger is still using the loophole, with no warnings on packets. The law says that when food is prepared onsite, ingredient labelling is not necessary.

It is designed to protect small, independent stores.

At the busy shops we investigated – EAT, Pret, Wasabi and itsu at Canary Wharf Shopping Mall in East London – allergy information signs were in cabinets, urging customers to ask.

But at Greggs in Chrisp Street Market no signs were visible — despite assurances from chiefs that allergy signs were there.

Every shop we visited failed to feature any information on packaging for food made in-house.

A spokeswoman for Pret responded to Mr Colquhoun's claims: “We are very sorry for Chip’s experience, and will be contacting him to apologise.

“We have made improvements to the way we provide allergen information, and we know there is much more to do.”

Schlee issued a statement on Friday after the coroner's ruling: “We are deeply sorry for Natasha’s death. We cannot begin to comprehend the pain her family have gone through and the grief they continue to feel.

"We have heard everything the Coroner and Natasha’s family have said this week. And we will learn from this.

"All of us at Pret want to see meaningful change come from this tragedy. We will make sure that it does.”