Police are searching for a suspect accused of opening fire in a Texas hair salon on Tuesday and shooting three women. According to CBS Dallas, authorities said the three victims are all Korean, but noted there is no indication that the incident was a hate crime.

"It's disturbing that for whatever reason — whether it's an argument or just a disagreement or whatever — for someone to just run up in there and start shooting," Dallas Police Sergeant Warren Mitchell said, according to CBS Dallas.

At around 2:20 p.m. on Wednesday, the Dallas Police Department responded to reports of a shooting at Hair World Salon located in northwest Dallas after witnesses said an unknown man dressed in all black walked into the salon and began shooting. He later fled the scene in an unknown model maroon-colored minivan, authorities said.

"I guess he wanted a quick getaway," Mitchell said, according to CBS Dallas. 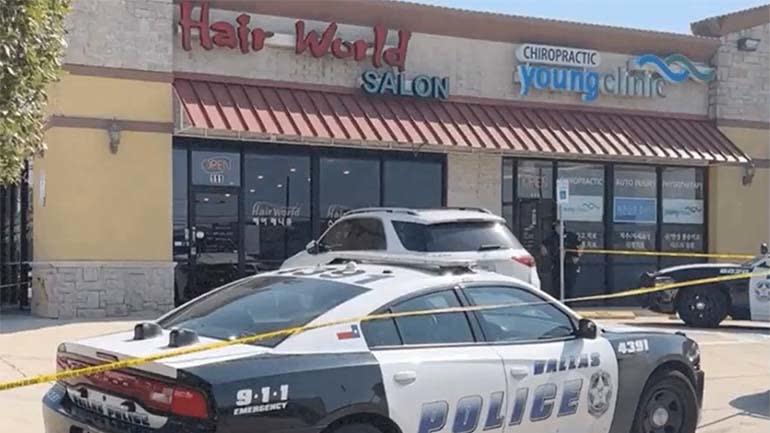 Officials are still searching for the suspect, who is described as a 5'7" to 5'10" Black man with a thin build and curly medium-length hair as well as a connecting beard. 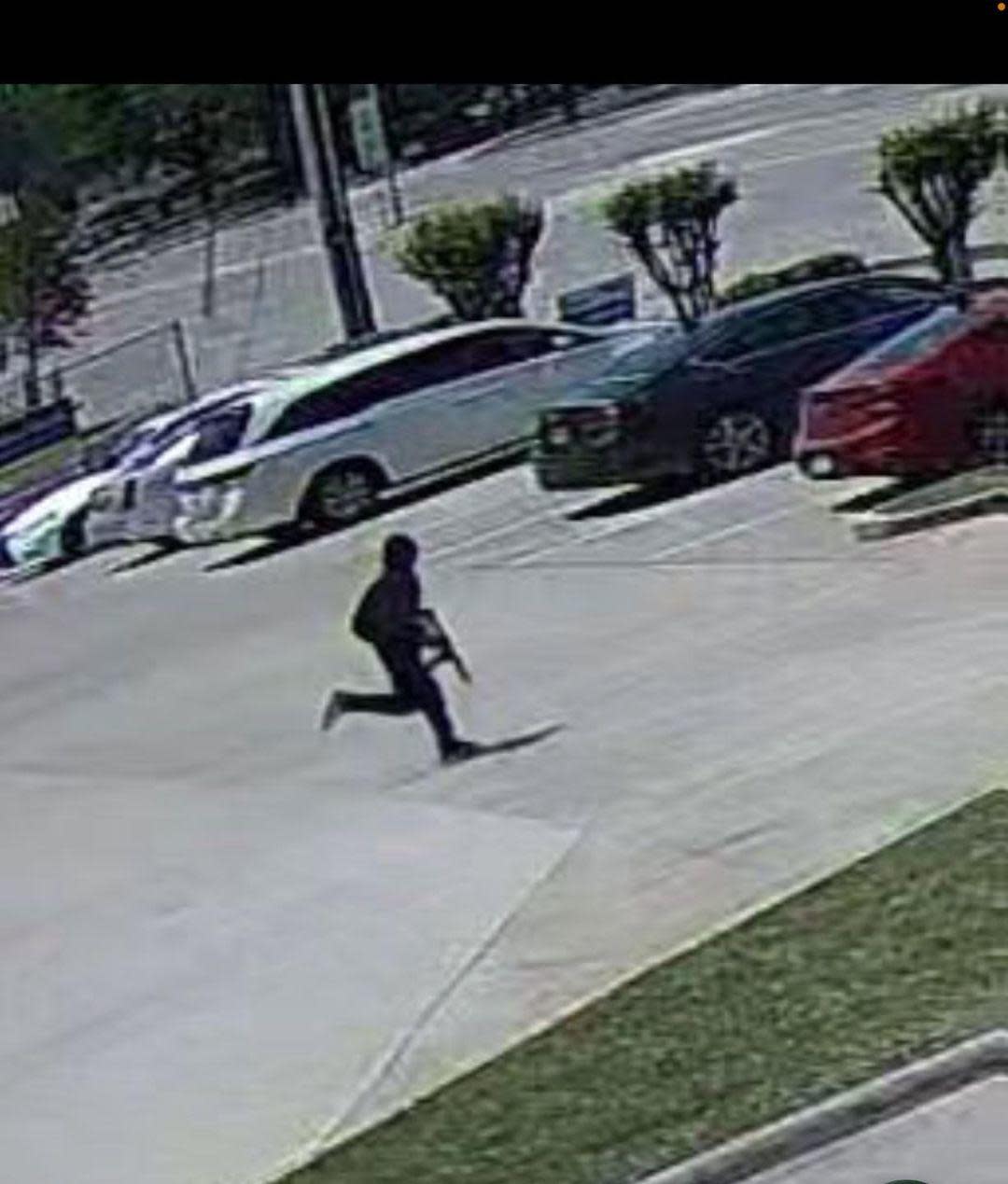 Those with information about the incident are urged to contact the Dallas Police Department.