A GROUP of people were fined for breaking Tier 4 restrictions by playing dominoes in a restaurant.

The 12 were found hiding in a dark room when police went into the building in Whitechapel, East London. 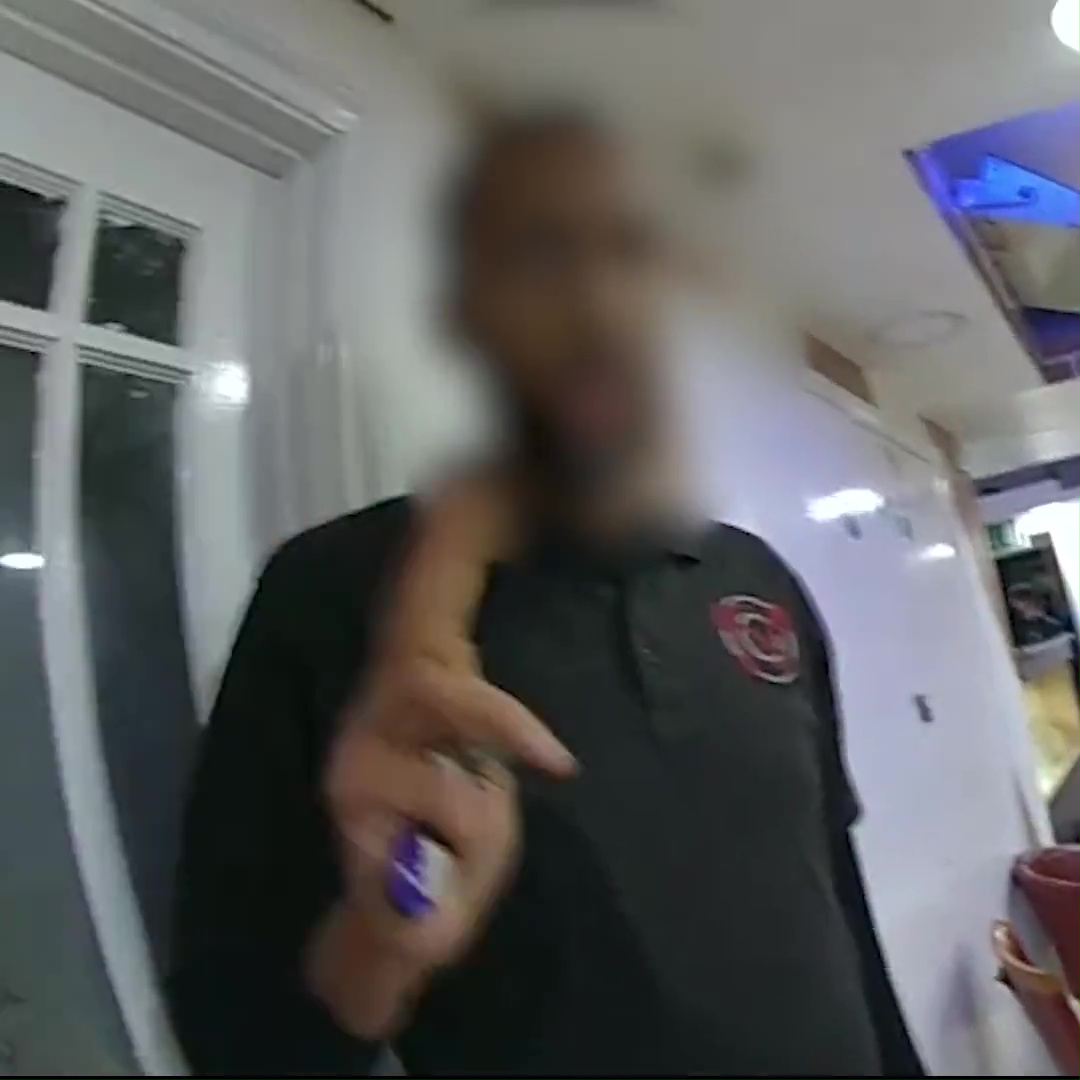 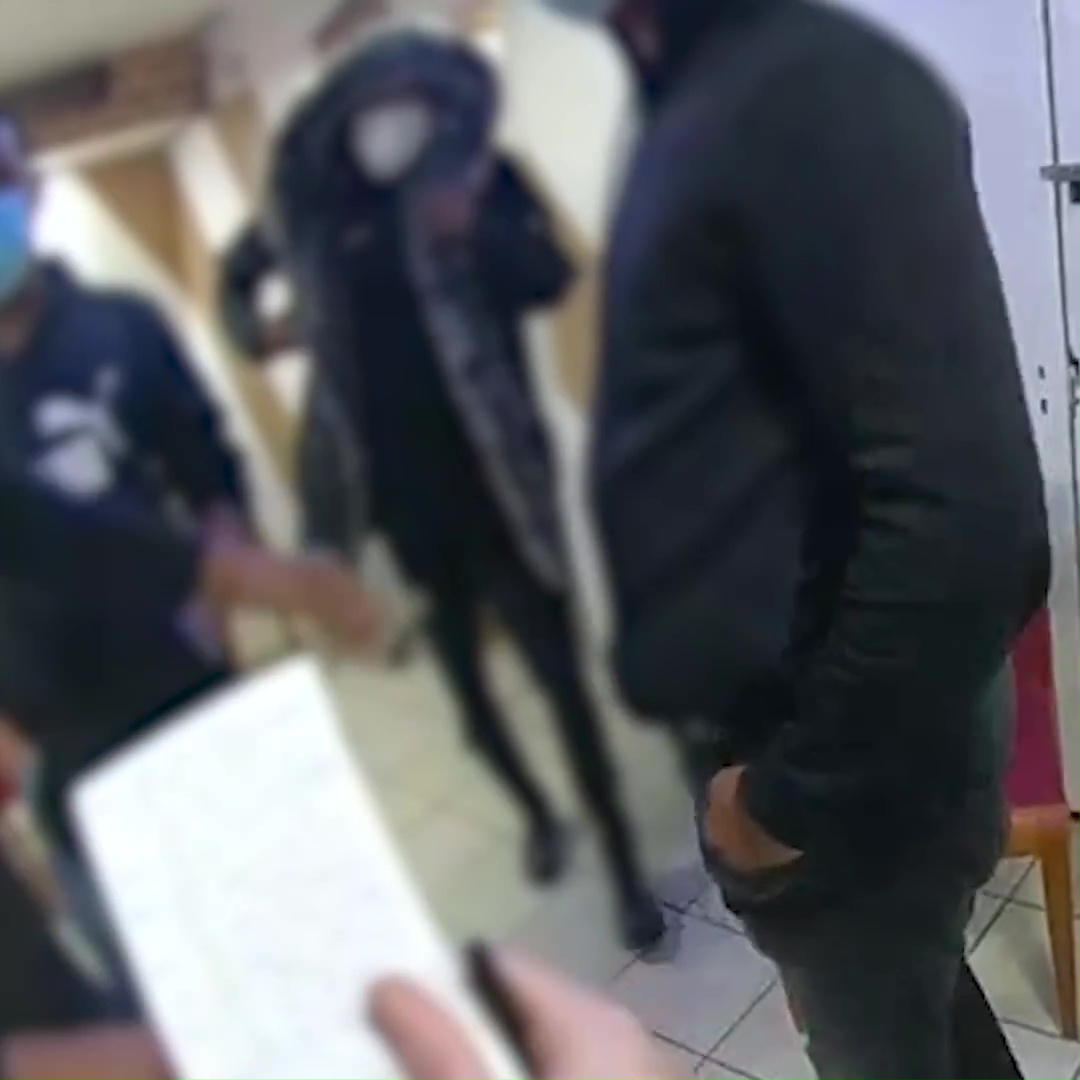 In a video released by the Met yesterday, the owner says: “They’re playing dominoes.”

He first tried to stall officers, claiming only workers were there, police said.

The 12 rule-breakers were given fixed penalty notices while the restaurant owner faces a council fine.

Chief Inspector Pete Shaw said: "The rules under Tier 4 are in place to keep all of us safe, and they do not exempt people from gathering to play games together in basements.

"The fact that these people hid from officers clearly shows they knew they were breaching the rules and have now been fined for their actions."

A late-night wedding party ended with a £10,000 fine for the hosts in Kingswood, Surrey, on Saturday. 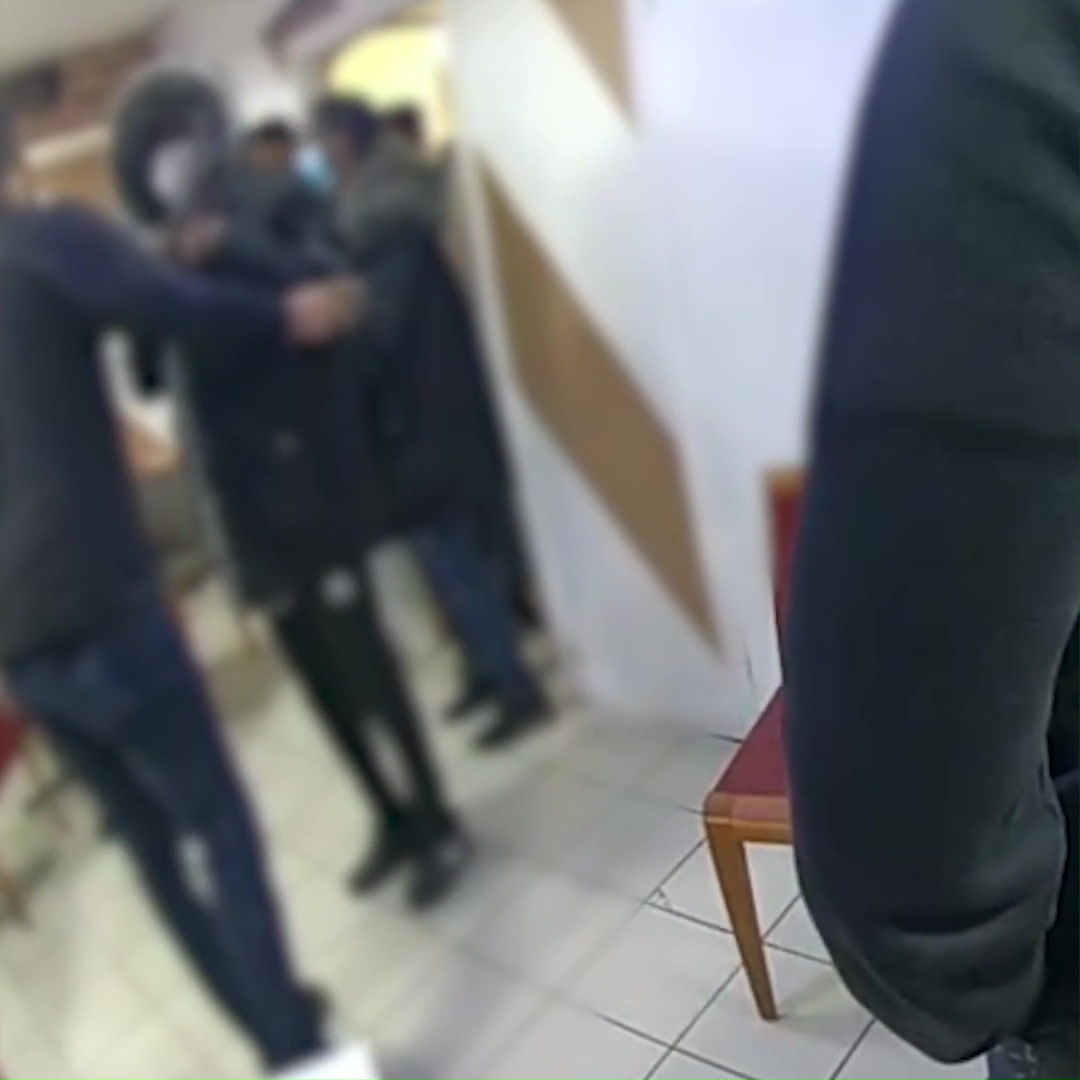 Police on patrol discovered more than 30 vehicles parked near the venue in the early hours of January 2. There were still dozens inside at 2.30am.

One carload of people tried to speed off when police arrived.

Tier 4 rules state weddings must only take place with up to six people and should only take place in exceptional circumstances, such as if one person is seriously ill and not expected to recover.