A polar bear killed a man on Norway’s Svalbard archipelago in the Arctic making it the sixth fatal attack in almost 50 years in the region.

The man was killed during the night in a camping area near the town Longyearbyen, which is 1,300 kilometres (800 miles) from the North Pole, local officials said on Friday.

The man, who has not been named, was seriously wounded during the attack and died soon after, the local governor’s office said in a statement. 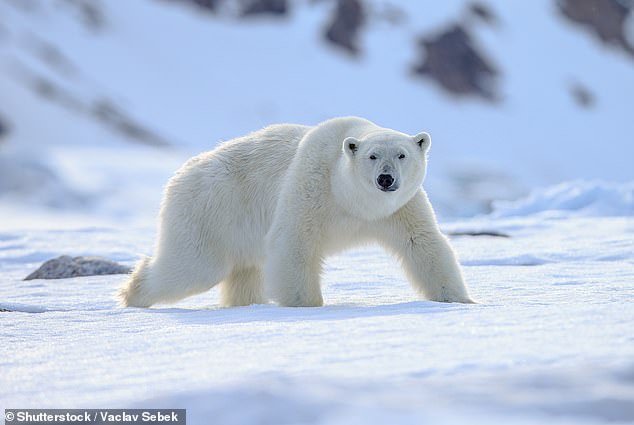 Other people at the scene fired shots at the bear, which was later found dead in the parking lot of the local airport.

In Svalbard, which is also known as Spitzberg, people are advised to carry a weapon when outside urban areas.

Until now, five deadly attacks on people had been recorded since 1971.

The most recent one occurred in 2011 when a bear attacked a group of 14 people camping as part of a British school trip.

A 17-year-old British student was killed and four others were injured before the animal was killed.

According to experts, the shrinking icecap has reduced the polar bears’ preferred hunting grounds, where they eat seals, pushing them to approach populated areas in their hunt for food.