THERESA May is tomorrow expected to lay out a timetable to step down within weeks.

In a last-ditch bid to buy more time for her Brexit deal, the PM is set to refuse spiralling Brexiteer demands to quit immediately despite losing much of her Cabinet’s support, allies say. 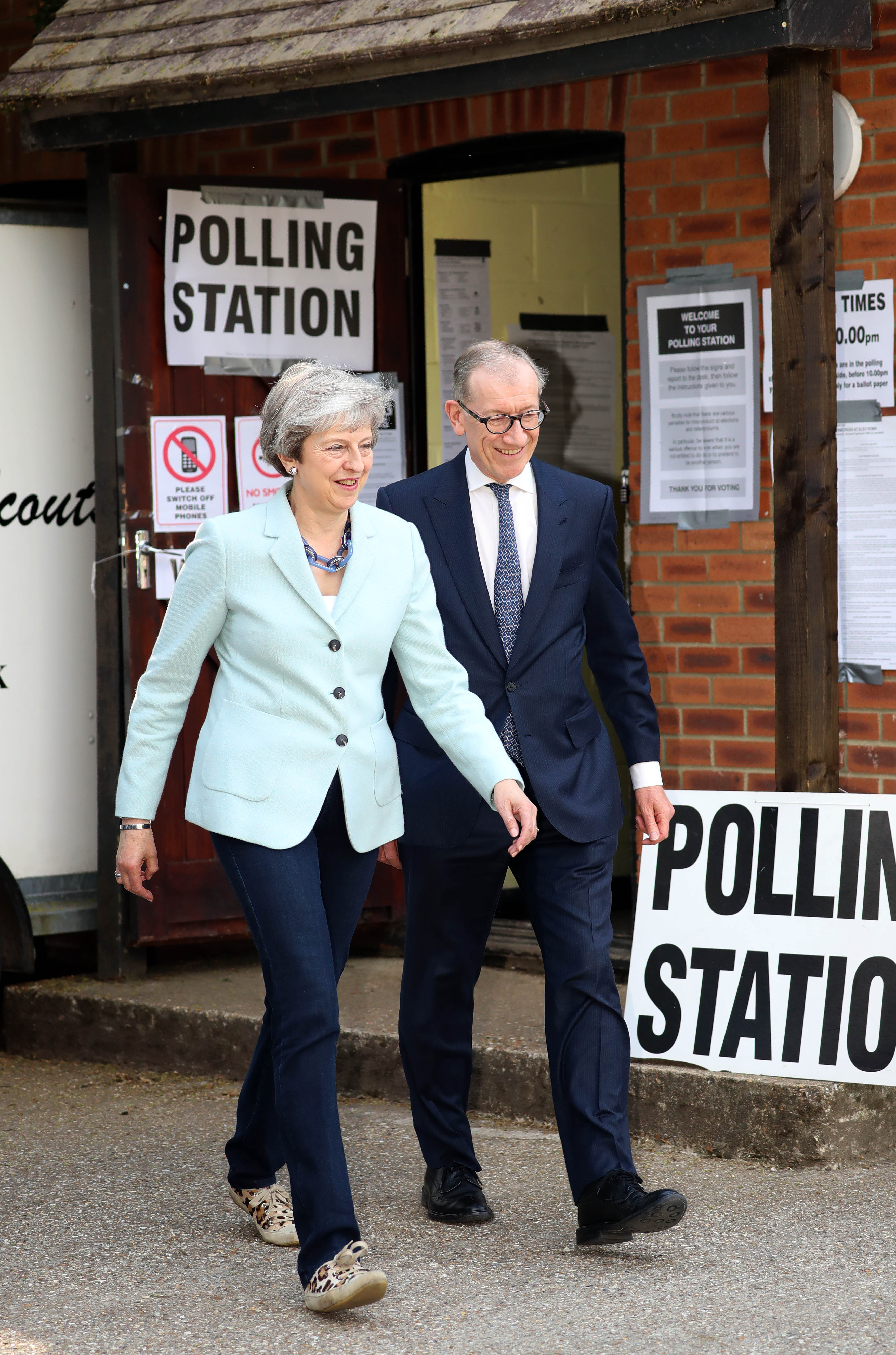 The provisional plan will only see Mrs May finally step down in late July, with a formal contest not actually triggered until as late as June 10.

Despite close Cabinet allies’ advice, the PM still hopes that will give her one final chance to reshape her disastrous new Brexit offer – unveiled to uproar this week – and salvage something from her three year Premiership.

After refusing the deafening calls for her to go for the past 48 hours, the PM has now come to terms with the fact she must “say something more” about her No10 departure.

Failing to would likely see mass resignations by ministers on Monday, after the expected euro elections results bloodbath on Sunday night.

Two of her most senior ministers – Jeremy Hunt and Sajid Javid – went to No10 to tell Mrs May her Brexit offer, that includes the controversial chance of a second referendum for Remain MPs, was badly flawed.

But neither told her to resign, and the boss of Tory backbenchers’ 1922 boss Sir Graham Brady is also said to be ready to give her two more weeks’ grace.

One senior Tory figure told The Sun: “Cabinet want the ‘22 to do her in, the ‘22 want Cabinet to.

Both want to avoid the optics of a pack of men picking on a woman”.

A frustrated senior female Brexiteer Tory MP added: “Graham and the others are very nervous about being seen to be the men in dark suits knifing another female Prime Minister.

“They want her to go, but the truth is none of them have the courage of their convictions, because nobody wants be known as the one who pulled the trigger to finish her off.”

The PM’s announcement will come after she meets 1922 Committee boss Sir Graham Brady to meet his ultimatum for a departure date.

Close allies said Mrs May will thrash out her precise plan overnight with husband Philip – her most trusted adviser – in her Berkshire constituency home, having kept much of her thinking a closely guarded secret from senior No10 staff.

One supportive Cabinet minister told The Sun: “She will talk to Philip, and she will come to her decision.

“It’s got to be her personal decision, and it’s a very lonely one.”

One option seen as likely was Mrs May agreeing with Sir Graham to start the leadership contest on June 10, after US President Donald Trump’s state visit and the 75th anniversary of D Day the previous week.

In another frantic move to buy more time, Mrs May was also forced to pull her fateful new Brexit plan, just two days after unveiling it.

Minutes before her landmark Withdrawal Agreement Bill was due to have its formal first reading in the Commons, No10 announced it had been shelved as the PM was now “listening to colleagues”.

But signalling her determination to still deliver on it, her official spokesman said: “Has the Prime Minister given up on taking Britain out of the EU with a deal?

“The answer to that is no. She, and the Government, are focused on delivering Brexit.”

A No 10 source added: “Everybody in here accepts what’s happened this week.

“The new deal was a gamble to build a coalition of votes across the house, and it failed. But that doesn’t mean it can’t be reworked.”

But it has also emerged that even Mrs May’s dwindling number of Cabinet allies have think she will fail to pass any Brexit deal, and it will be suicide to try.

Scottish Secretary David Mundell has delivered a “blunt” message to Mrs May’s aides that her time was up, saying she will never now be able to win round enough Tory MPs to pass any package she puts forward.

Mrs May’s de facto deputy David Lidington has also spoken to Mrs May about her future.

After refusing to see any of her Cabinet critics on Wednesday, Mrs May agreed to see Foreign Secretary Mr Hunt and Home Secretary Mr Javid in No10.

Both outlined their serious concerns about the bill.

Mr Javid’s conversation was dubbed “very frank” by aides, as he insisted he couldn’t support any attempt by the Government to legislate for a second referendum.

Mr Hunt went further, asking the PM to abandon the vote on her Brexit bill – still pencilled in for June 7 – altogether.

An ally of Mr Hunt’s said: “Jeremy said he thinks it is unfair on colleagues to go through the lobbies when it is clear that that the bill isn’t going to pass in its current form”.

Publicly, Mr Hunt insisted Mrs May would still be in charge for President Trump’s state visit from June 3-5, saying: “Theresa May will be prime minister to welcome him, and rightly so”.

But others stepped up the pressure for her to go sooner.

Brexiteer former Tory leader Iain Duncan Smith insisted: “With the WAB pulled, any last excuse about the reasons for the Prime Minister to stay have been taken away.

“The genuinely sad truth is we now must start the process to find a new leader.”

THE 1922 Committee of all Tory backbench MPs is chaired by Sir Graham Brady.

Crucially, it has the power to stage a vote of no confidence in the party leader if 48 Tory MPs submit letters.

At the same time a backlash also erupted among Mrs May’s supporters.

“But in the end there’s got to be a compromise.”

Former Tory Cabinet minister under Margaret Thatcher Lord Baker said: “She’s had more demeaning comments and contempt poured upon her than any Prime Minister I’ve known, and she’s shown the most amazing resilience.

“There is no gratitude, and it’s a punishing way to go.

“History will judge her in a better light though.” 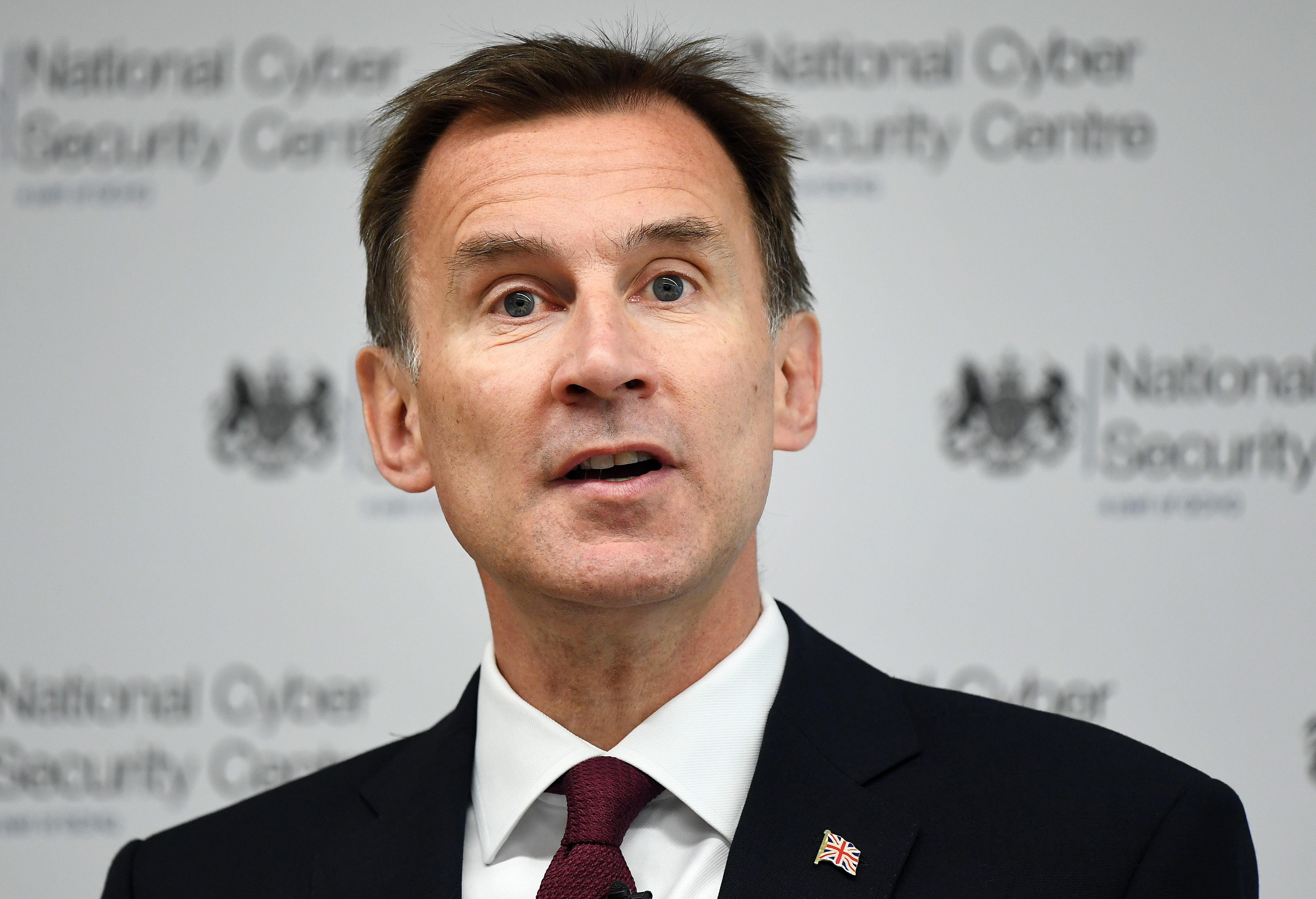 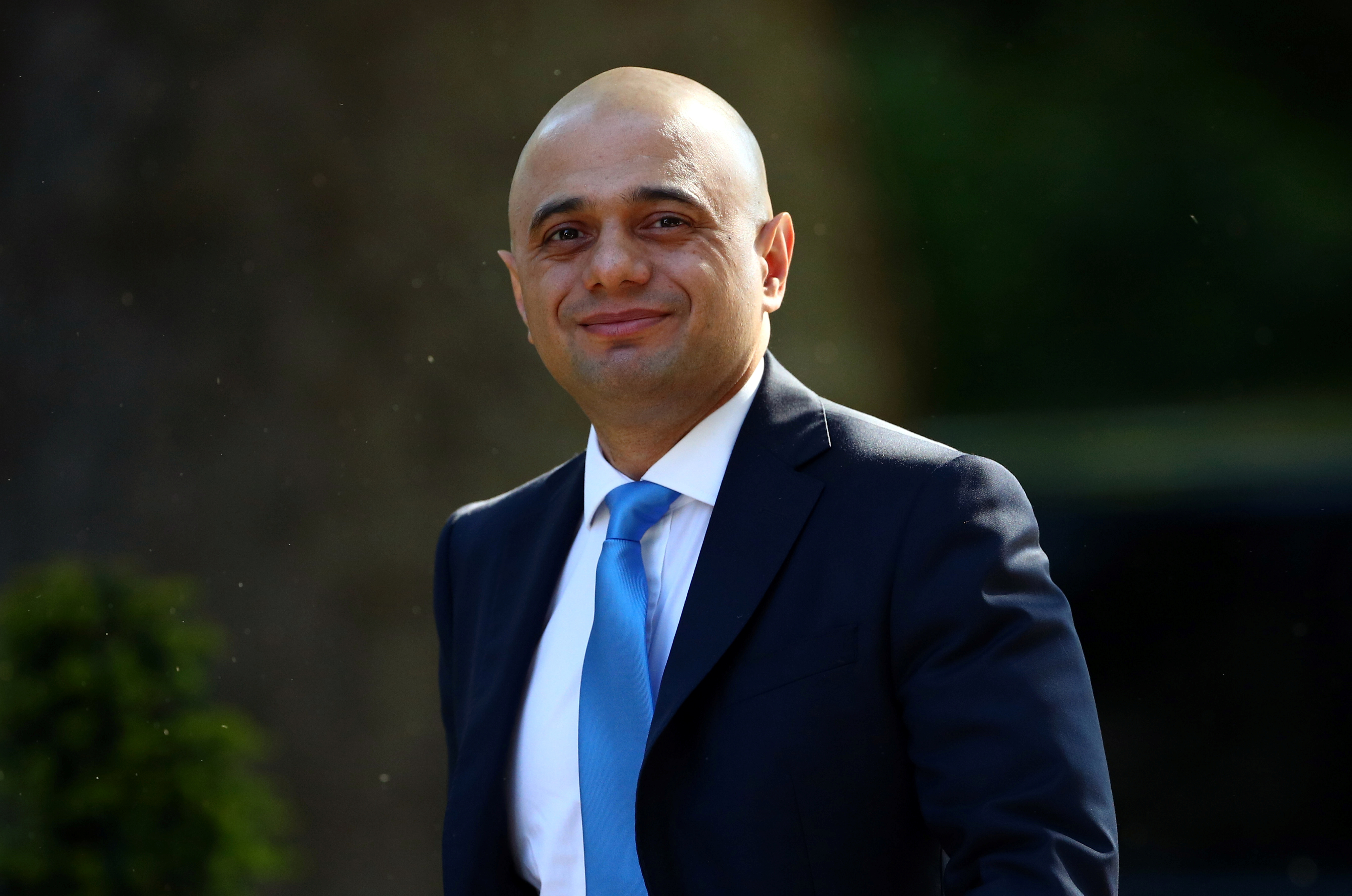