A critically-endangered herb once thought extinct on sub-Antarctic Macquarie Island has been found growing at a new location as the world-heritage site continues its rabbit-free recovery.

The remote island is experiencing a new lease of life after being declared free of pests in 2014, following a seven-year feral animal eradication project.

Galium antarcticum, a type of flowering bedstraw, was thought to have died out in the early 1980s until 500 plants were discovered in 2013 at Skua Lake near the island’s west coast. 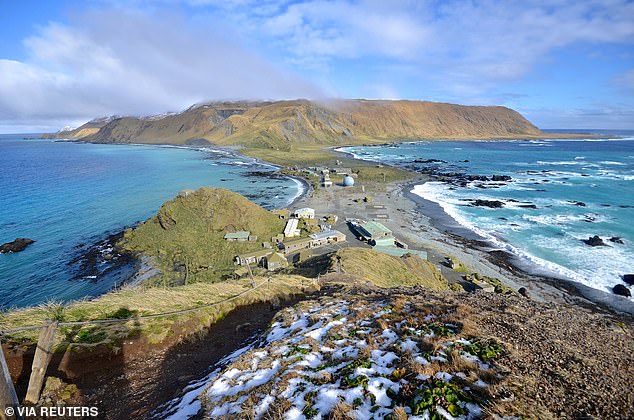 In May, three new populations in close proximity to each other were discovered about seven kilometres to the south.

Tasmania’s Parks and Wildlife Service described the find as ‘one of the most significant observation’ since feral animals were wiped out.

Ranger Chris Howard stumbled across the plants by accident during a routine patrol of Wandering albatross nests.

‘I’ve been in the box seat, so to speak, to document the recovery of many of the islands plant species,’ Mr Howard said. 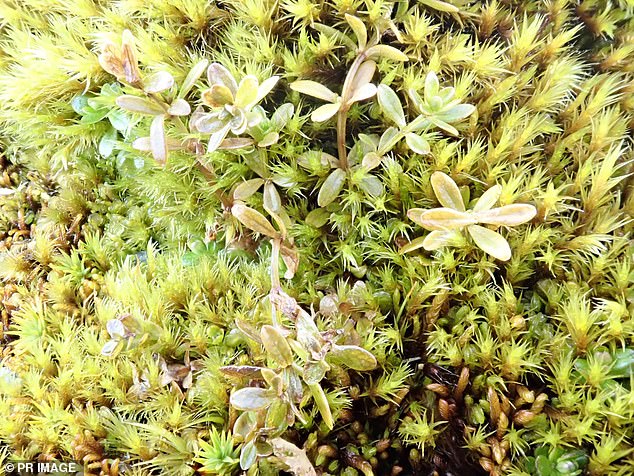 The Galium antarcticum (pictured) is a type of flowering bedstraw. Macquarie Island is the only Australian site where the herb grows

‘But finding the new Galium site is certainly an ‘up there’ moment.’

Macquarie Island, which is about halfway between Tasmania and Antarctica, is the only Australian site where the tiny herb grows.

The plant’s habitat was heavily impacted by rabbits, which were introduced by sailors in the early 1800s.

Plans are under way to search for other populations of the herb, which grows up to 50 millimetres and comes from the same family as coffee.

It also grows in Chile, southern Argentina, the Falklands and South Georgia.

Rangers on Macquarie Island last month documented the highest number of Wandering albatross nests in more than a decade in the recovering vegetation.