Yael Stone, 33, claims Pirates of the Caribbean actor Rush held a small mirror over a shower partition to try to see her naked. 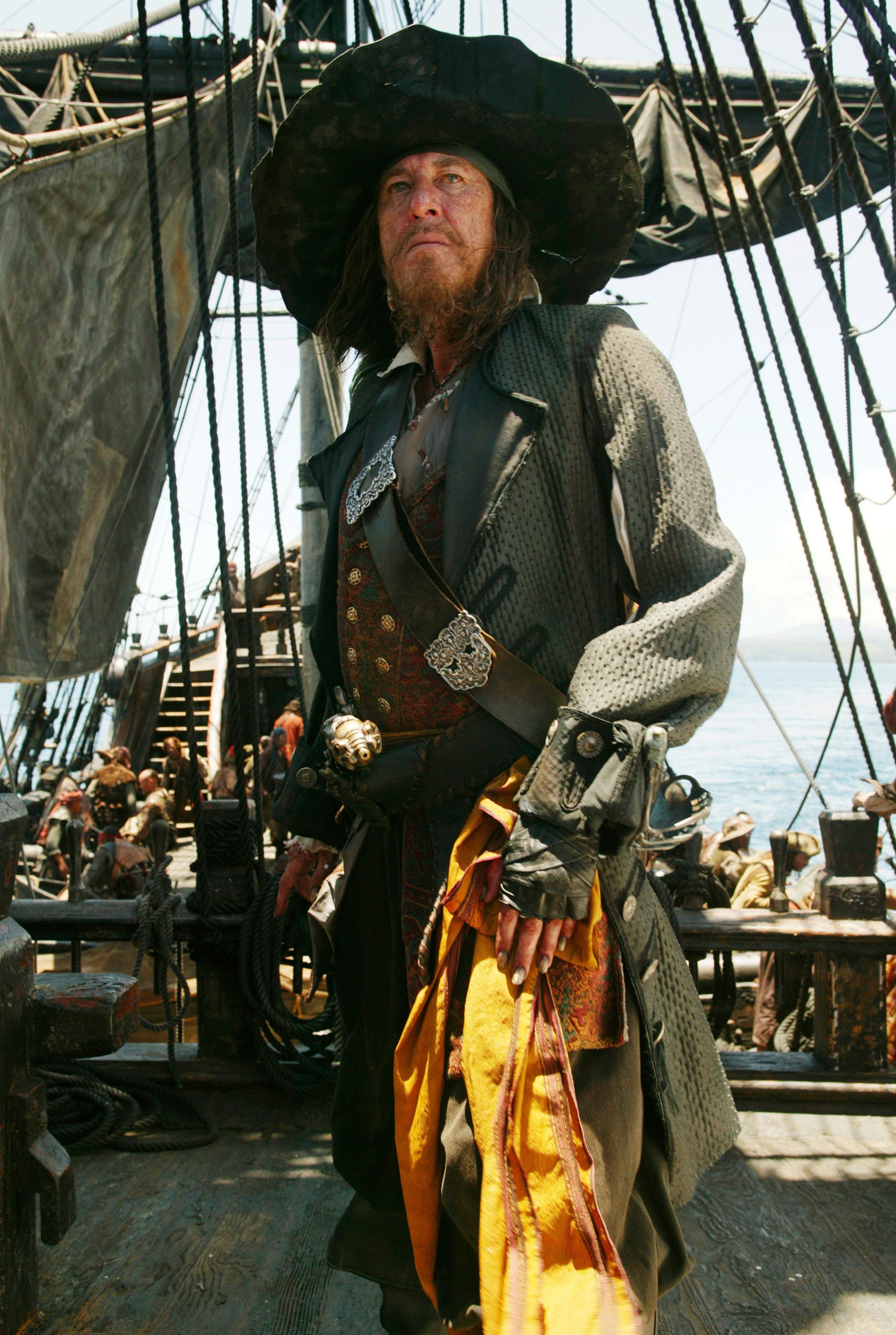 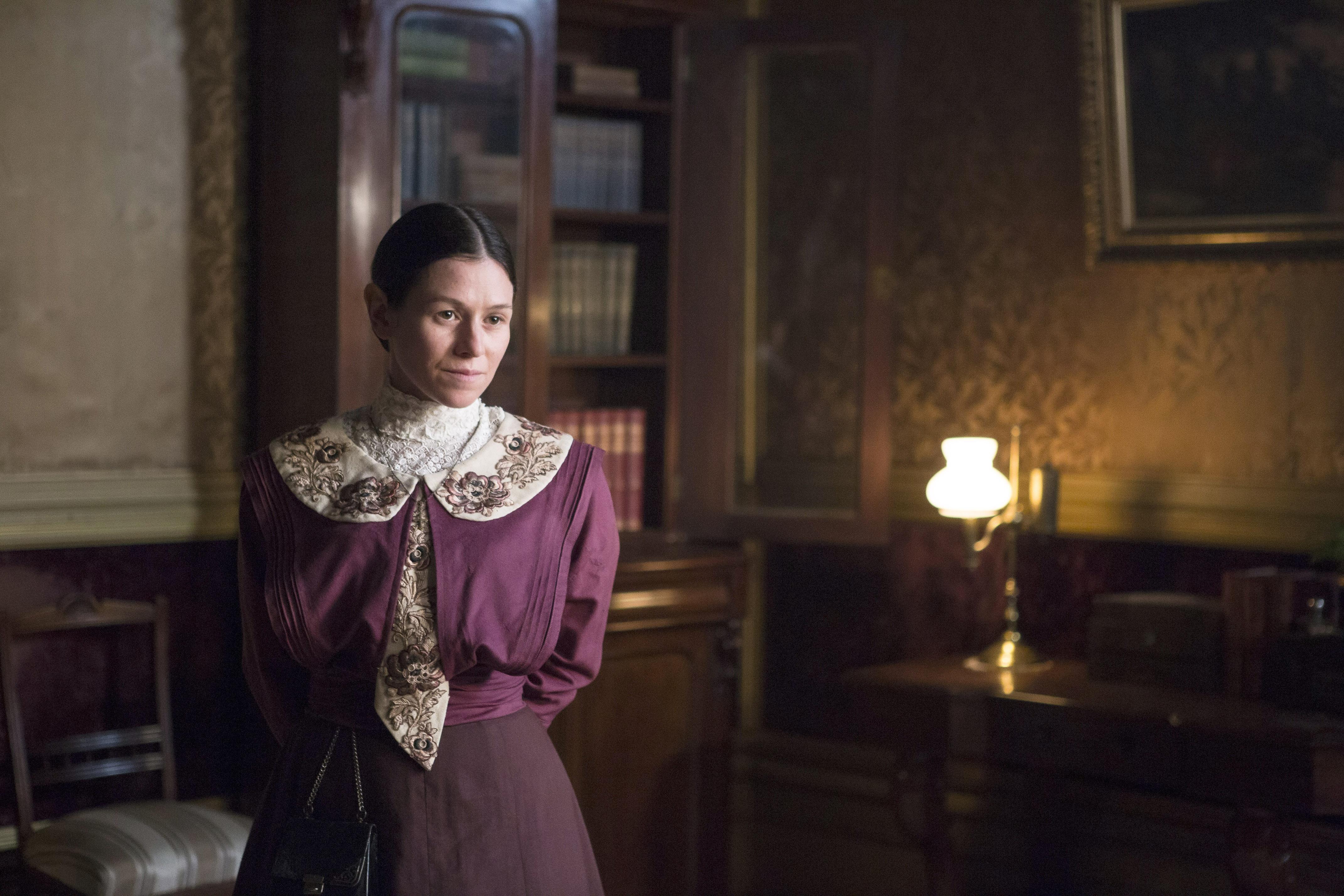 She also alleges the Oscar winner danced naked in her presence and sent her sexual texts.

Rush, 67, yesterday said the claims by Picnic At Hanging Rock star Ms Stone were “incorrect” and in some instances “taken completely out of context.”

In a statement he said: “Clearly Yael has been upset on occasion by the spirited enthusiasm I bring to my work. I sincerely and deeply regret if I have caused her any distress.” 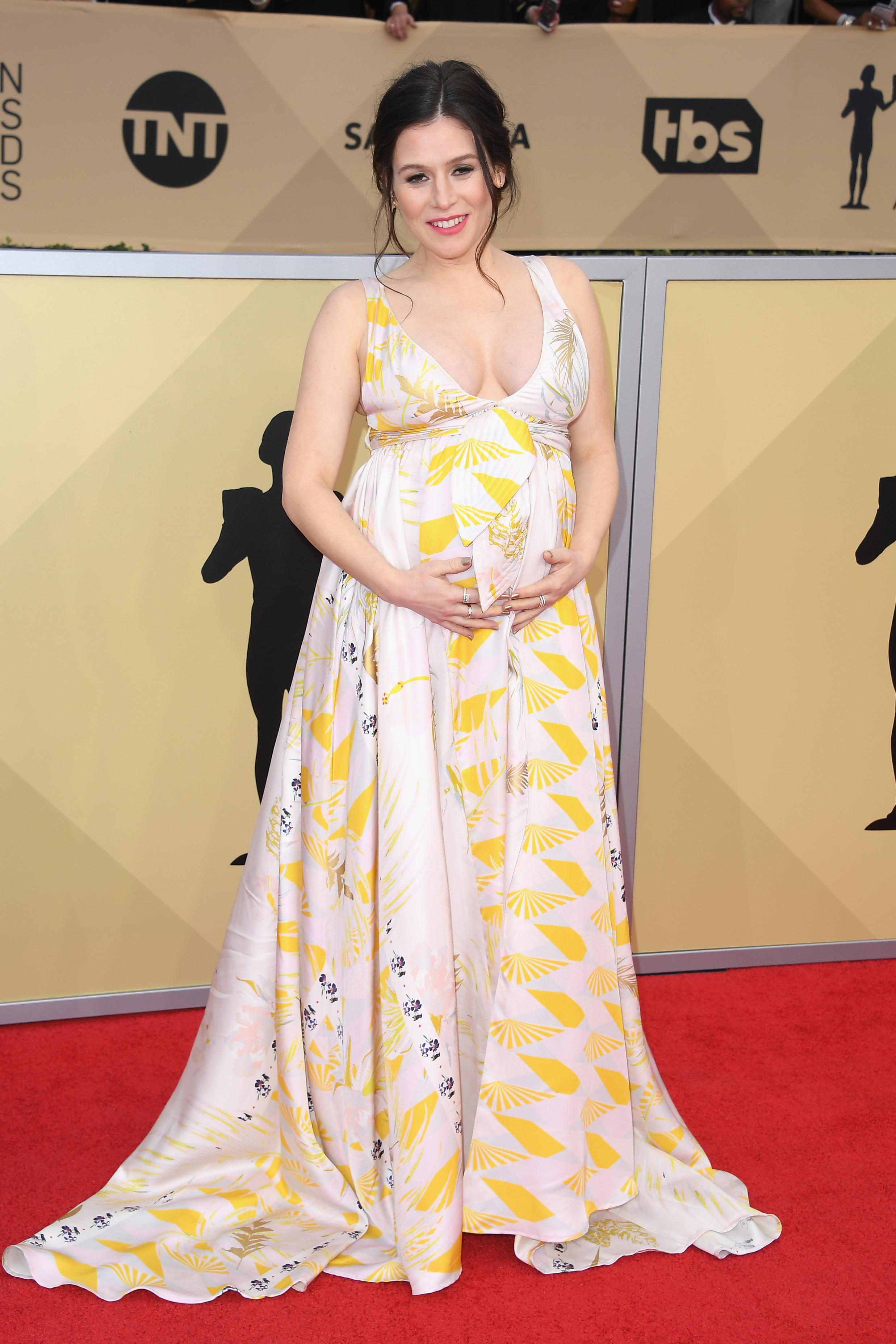 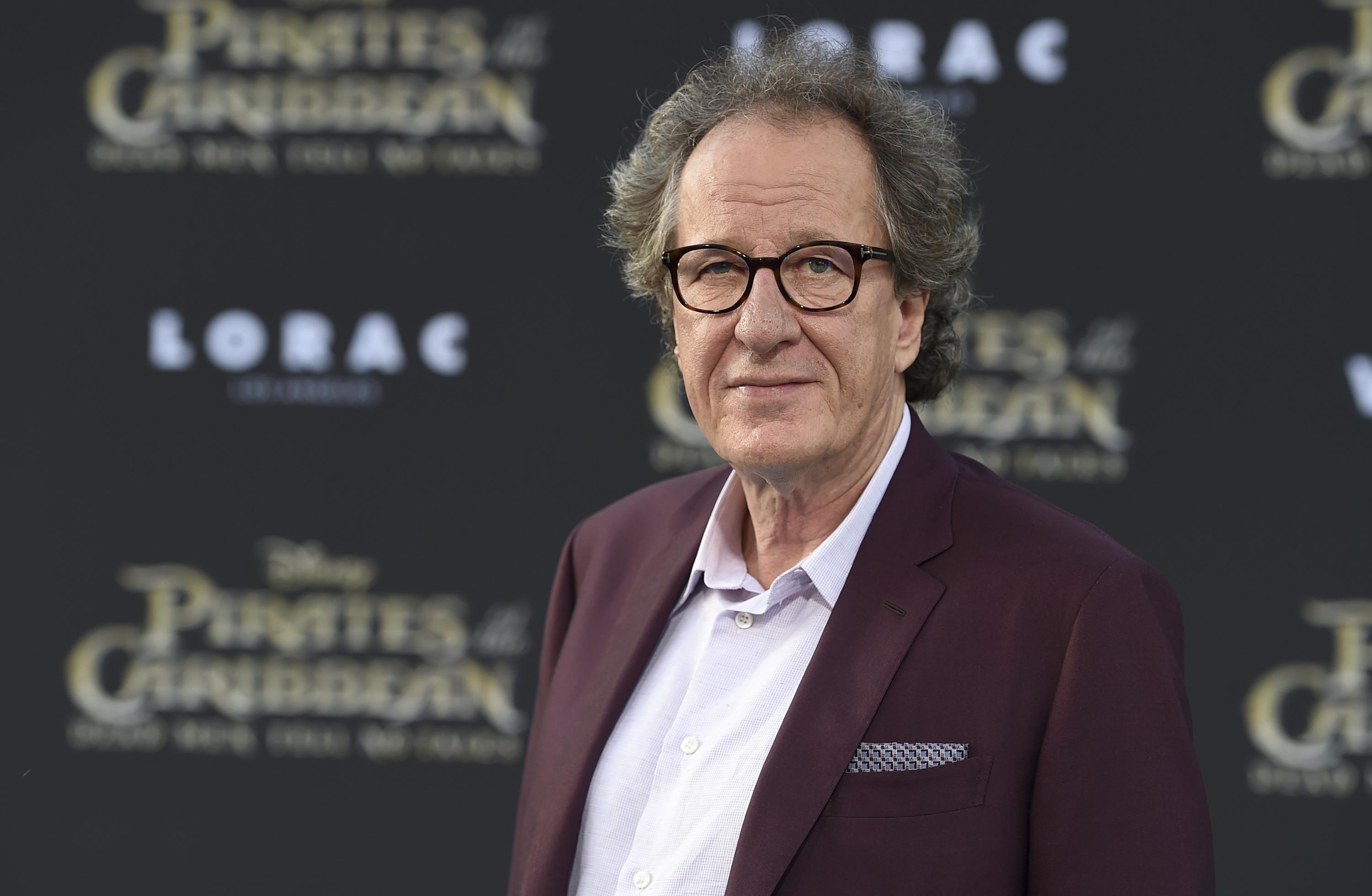 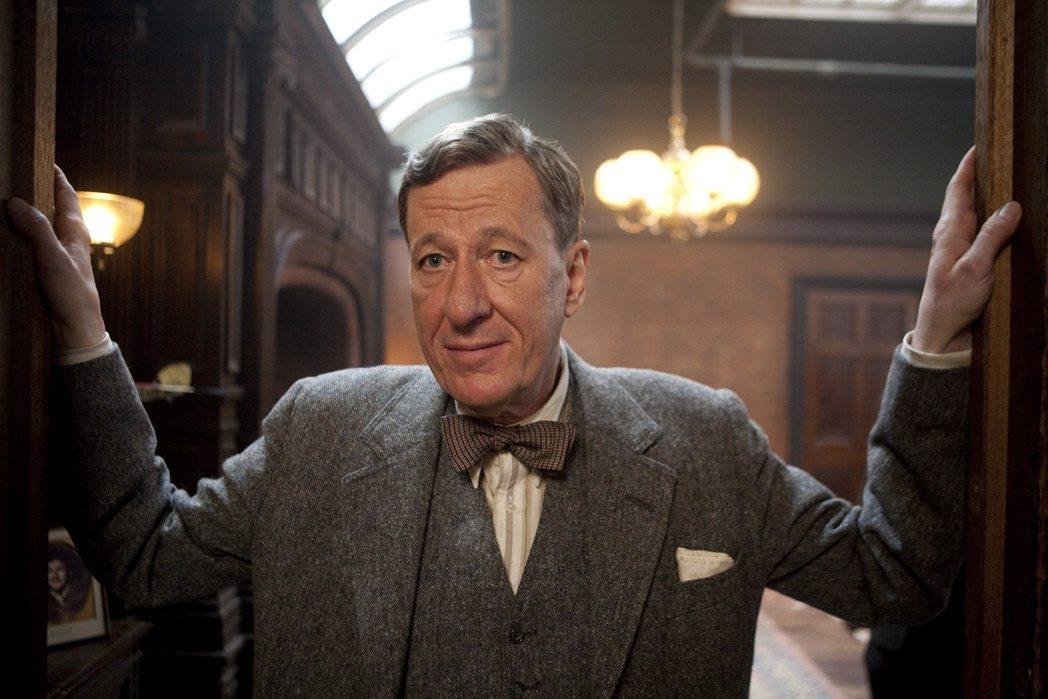 Ms Stone alleged a string of incidents took place when they were co-stars in the play The Diary of a Madman in Sydney in 2010 and 2011. She said he sent text messages that became “increasingly sexual.”

Ms Stone added: “I remember I looked up to see a small shaving mirror over the partition between the showers and he was using it to look down at my naked body.

“I believe it was meant with a playful intention, but the effect was I felt there was nowhere for me to feel safe.”